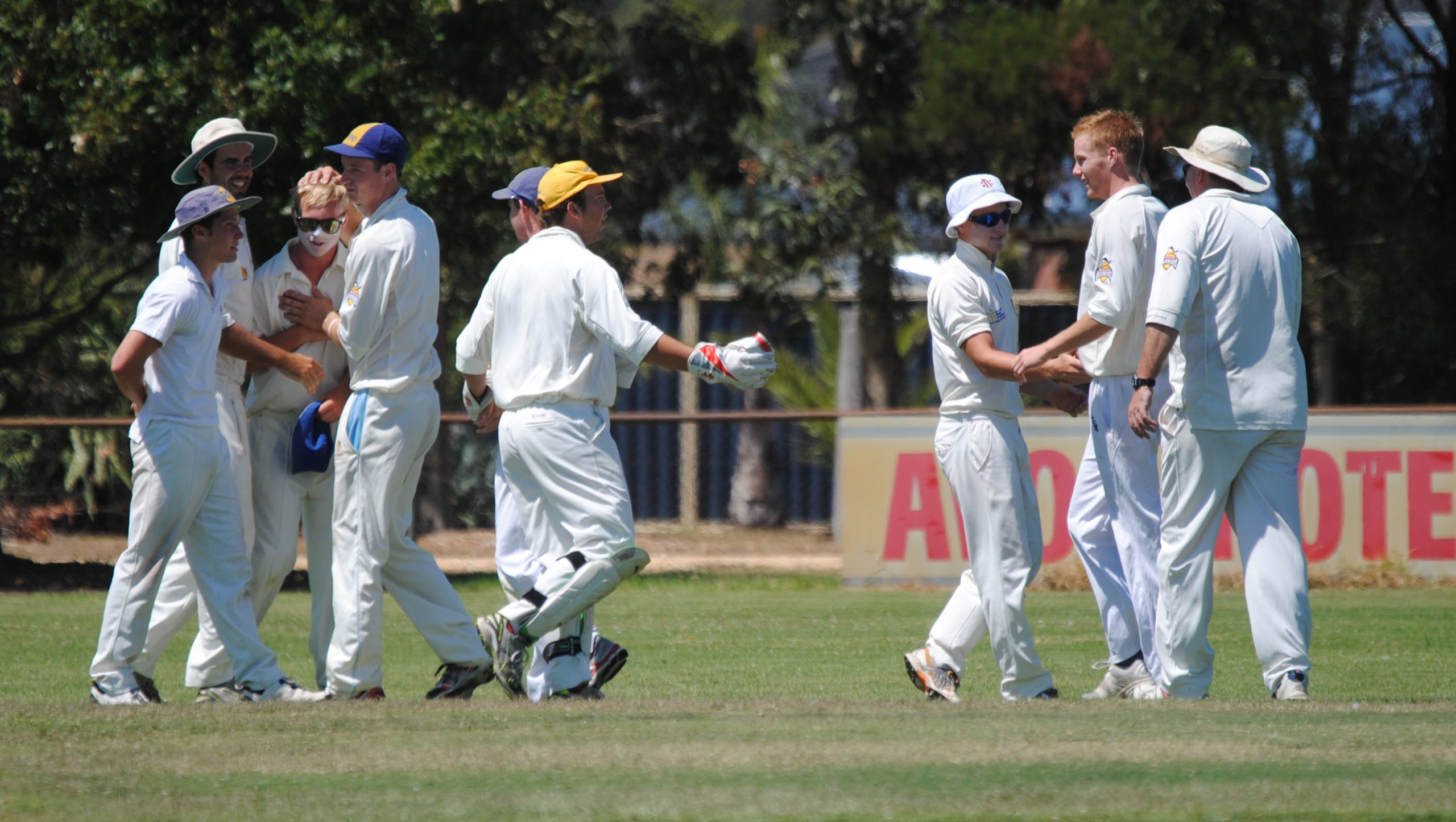 ROSEDALE-Kilmany will enter day two of its contest against Stratford hopeful it can grind out a victory to make its bid to play finals cricket easier.

Victory to the Warriors and a loss to Boisdale-Briagolong, who is chasing 321 against Maffra, would set-up a final round showdown with the Saints to determine which side secures a semi-final berth.

Should it go down to Stratford tomorrow, the Warriors are still in the finals race, but would require a big win over the Saints next round to sneak in on percentage. Defeat the Redbacks, and the aim of its final round encounter becomes much more simple.

Leigh Freshwater, who has carried his bat so far, will resume with Rohan Diamond with the pair a key to the Warriors’ hopes. Getting off to a good start tomorrow with a solid partnership will go a long way towards securing victory.

Rosedale-Kilmany still has Hayden Glover to come, who regularly batted in the middle order last season and is capable of making a score. The Warriors bat deep, with Michael Walters coming into form last round with an unbeaten 35 and Isaac Love among the runs at junior level this season.

Stratford has plenty of options with the ball, with spinner Jack Rietschel in good form and complementing the side’s pace bowling options. Having already secured a finals berth, the Redbacks will relish the opportunity to ensure the Warriors bid to play finals is made as difficult as possible.

COLLEGIANS will be favoured to defend its good score against Sale City to avoid any chance of obtaining the wooden spoon.

A century to Matt Foster and good support from the middle and lower order has set up an opportunity for Collegians to secure consecutive wins for the first time this season.

Mark and Luke Nicholls will lead the attack with talented youngsters Jack Goodwin and Brenton Rees providing support in bursts as Collegians look for 10 wickets to ensure it is guaranteed safety from the wooden spoon.

Jarryd Floyd and Sam Lucas-Laws will be hoping to get the Sale City run chase off to a good start, while Brad Rogers and Luke Hedger are other key players in the Lizards’ middle order.

Mitch Bennett gets more first grade experience, while Kerrod Macgregor-Davies has an opportunity to impress.

IN other matches, Maffra will be favoured to defend its big total of 321 against Boisdale-Briagolong, and given its vast bowling options, Bundalaguah will also be favoured to get the job done against Sale.