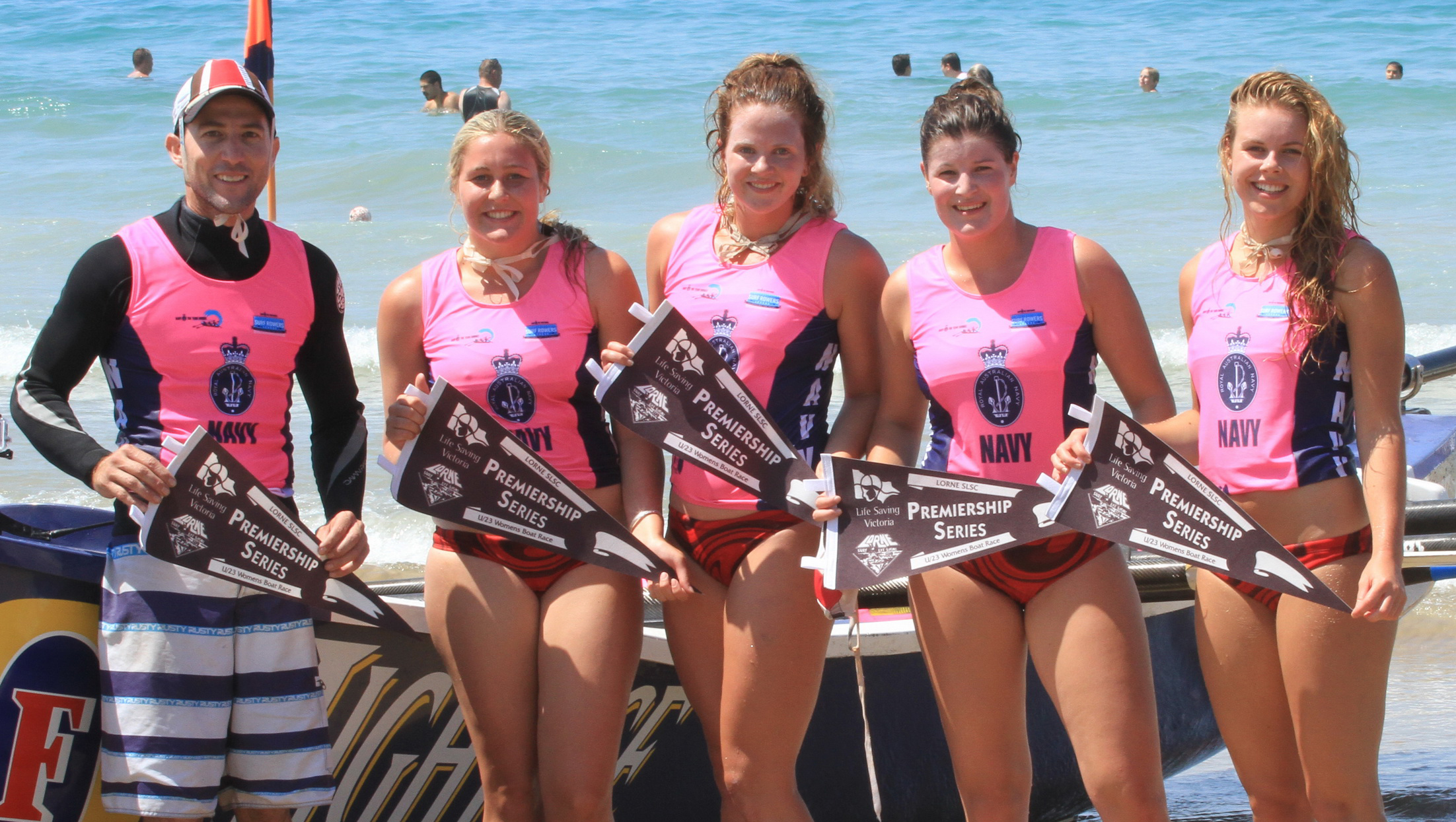 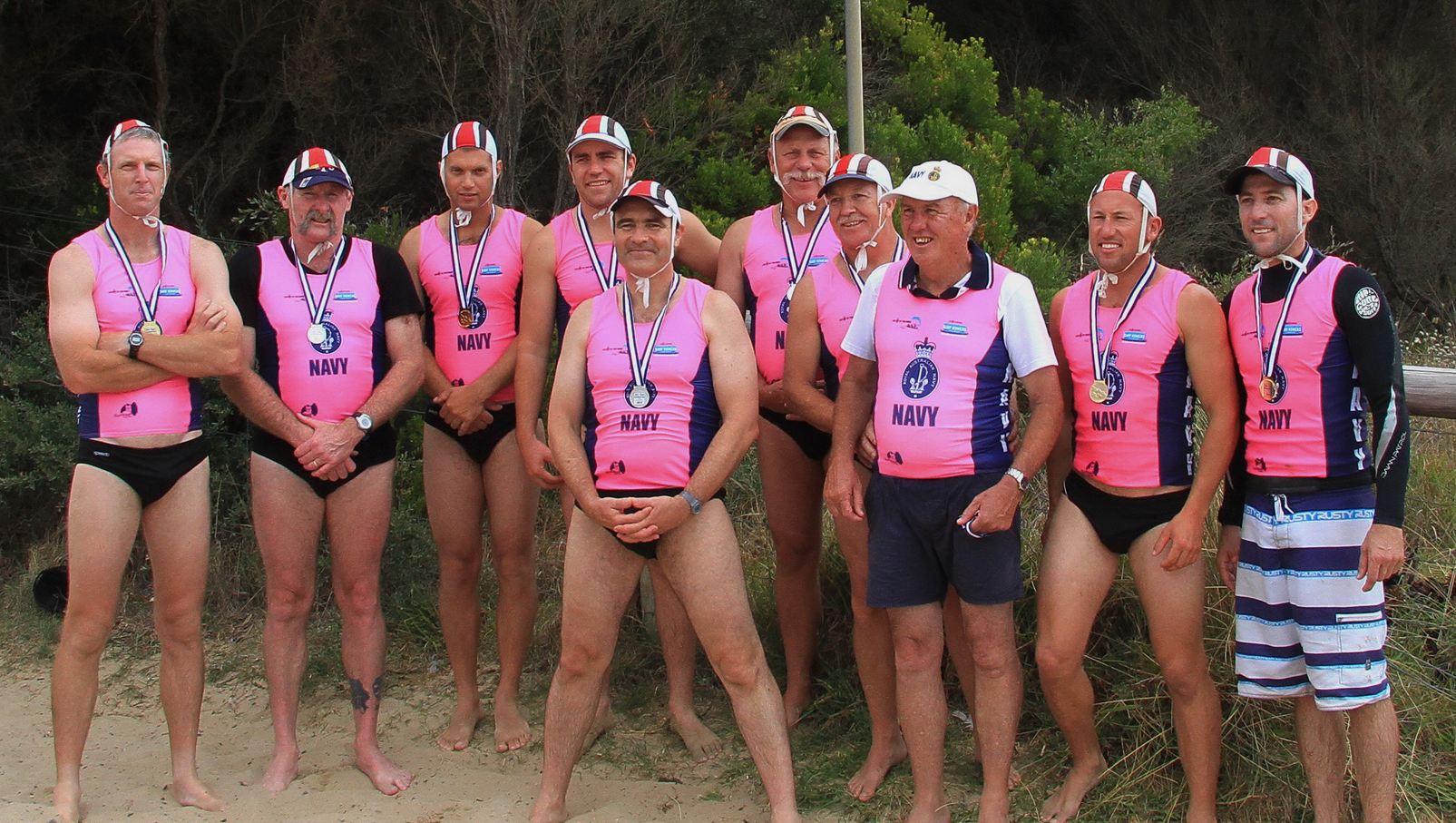 Lazzaro won a gold medal for the two kilometre beach run, and then backed it up with a bronze medal in the board race.

After the masters there was an open boat carnival held with the Seaspray Boats & Hoes winning their fifth consecutive carnival. The next carnival is the state titles with the crew hoping its form continues.

The Seaspray Bubs finished second in the under 19s boat race, our under 23 mens finished third and reserve grade finished fourth. The A grade mens crew after winning gold in the masters finished a close third, while the Seapray open woman’s boat crew couldn’t attend this carnival but all are poised for successful Victorian titles in a couple of weeks.

Seaspray won the overall title at the carnival, which according to veterans, was the first time such a small club was successful.