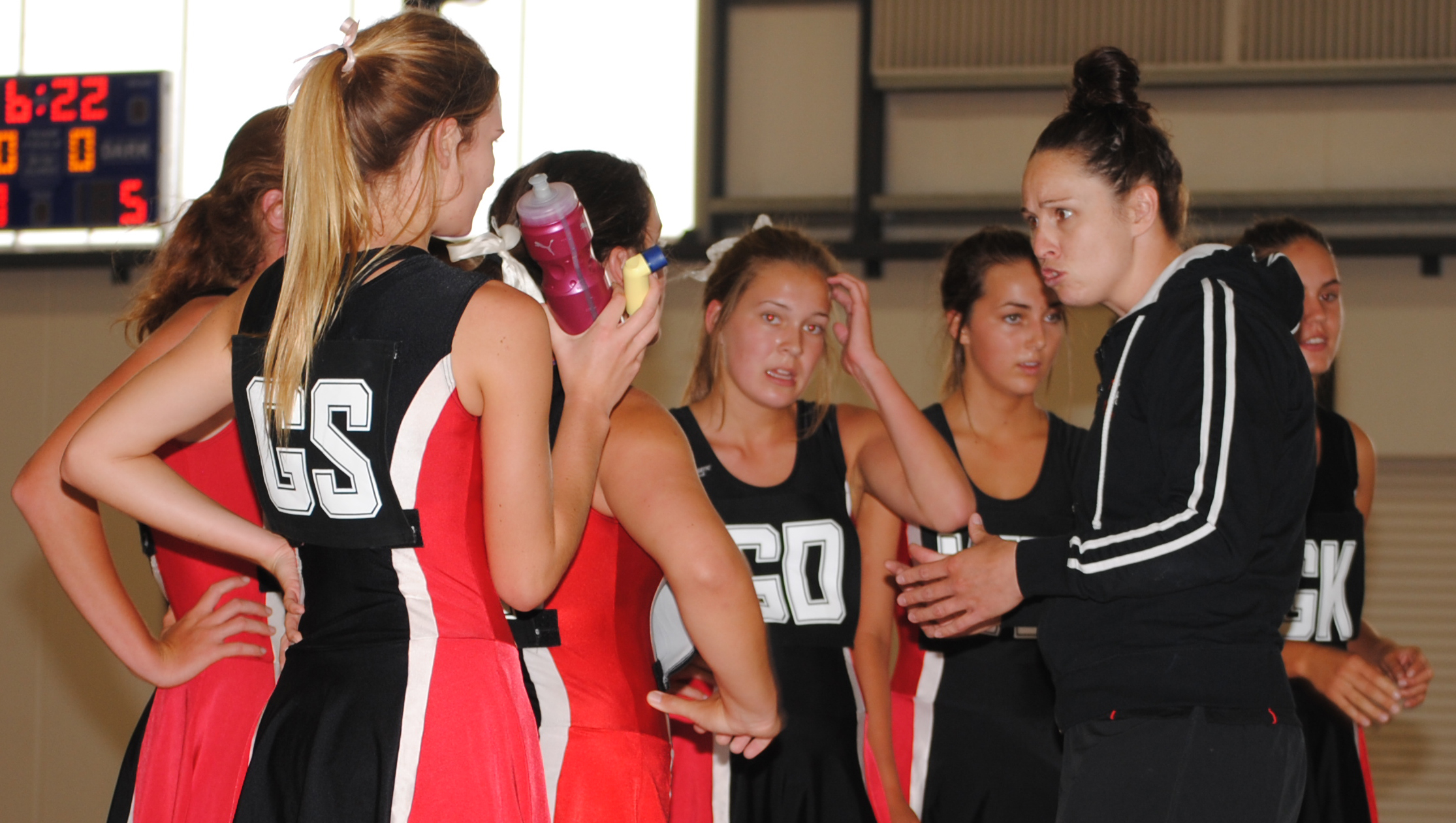 ﻿SALE was unable to secure a hat-trick of wins in the 17 and under division of Eastern Regional State League netball on Friday night.

Sale was looking for a three consecutive wins as it took on the out of sorts Mid Gippsland, but it wasn’t to be.

Mid Gippsland knew something special was required and coaches set about addressing their starting line-up with the tough calls paying off.

Piper Bennett and Amy Hoghton combined well in goals an area that has been causing much concern for the team with Cassie Malady and Ella McDonald feeding the tall Amy Hoghton with great accuracy while Bennett continued to play fox against her state team opponent Montana Holmes.

North Gippsland snuck home against Gippsland in a tight match, 44-36.

Gippsland had a late injury to goaler Maddi Stockdale upsetting its rhythm in attack, however North has been pushing for a win and, looking to overcome its mini fade out in games over the past weeks, had its work pay off with a five-goal victory.

Alberton put a strong game together to defeat East Gippsland 50-20.

WITH only two home-and-away rounds remaining, Mid Gippsland Green is the only open division team to remain unbeaten following a comfortable victory over East Gippsland, previously the only other undefeated side.

Mid Gippsland’s Ramayer Gourley shot a perfect score in the first quarter and was supported well by Jess Hilliar. While East’s goalers were also hitting the target, Mid Gippsland goal defence Allison Tewierik made it difficult for her opponent to get her hands on the ball.

Player depth afforded Mid Gippsland the luxury of having the talented Tanya Hammond on the bench as it looked to cover the absence of Amanda Quail.

East was never in the game with Mid Gippsland Green protected the ball and played steady on its way to winning 51-36.

Churchill defeated rival North Gippsland 56-33 for its first victory of the season. Much had been said about the inclusion of Churchill, given its players also compete in the North Gippsland league.

Alberton went about its business with an eye on the prize, a place in the grand final, the only slight negative with this is its easy run home which may not provide a challenge.

In the hotly-contested 17 and under division, Mid Gippsland will take on East Gippsland, the unpredictable Gippsland faces Sale and Alberton should consolidate its strings of wins against North Gippsland.