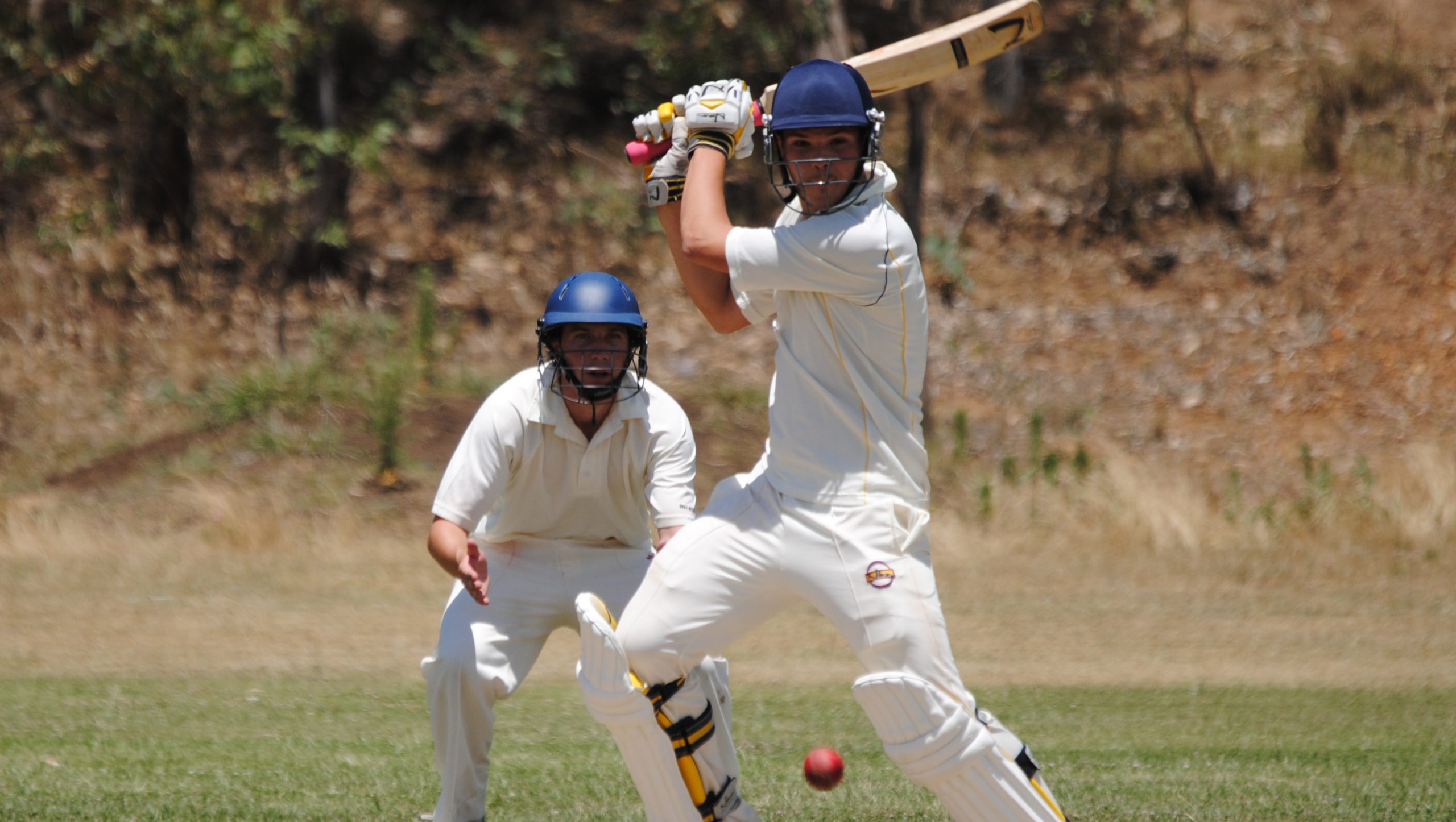 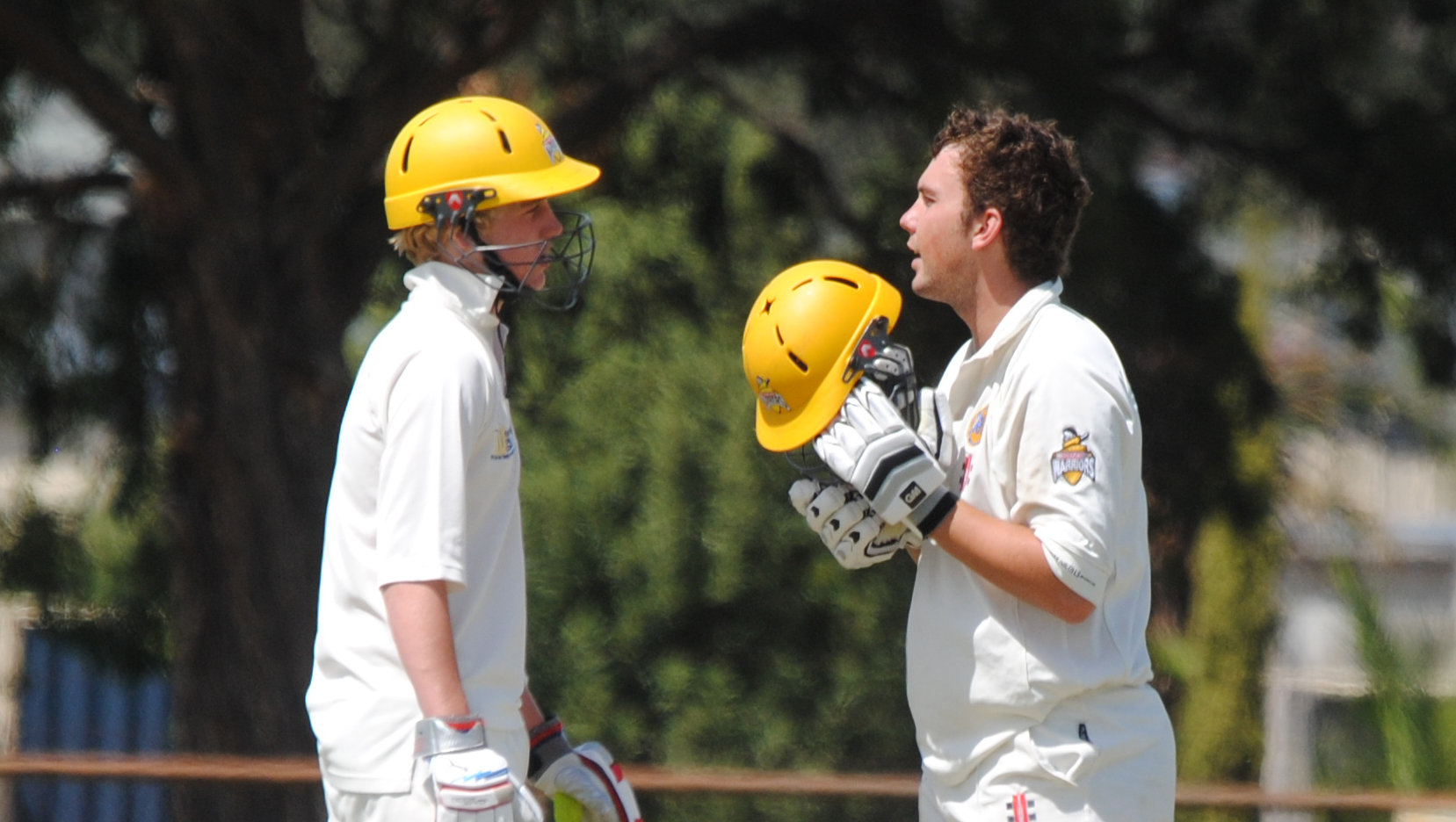 BOISDALE-BRIAGOLONG will host Rosedale-Kilmany, with the battle of the combines likely to determine which side secures a Sale-Maffra cricket semi-final berth.

The two sides enter the contest in fourth and fifth on the ladder respectively, with both on 34 points and the victor likely to book a semi-final against Bundalaguah.

Finishing fifth last season and just missing out on finals, arguably due to an error in pitch preparation, the Warriors set out to improve and play finals cricket this season, while the Saints also entered the season with high hopes of playing finals cricket.

One side is set to achieve its aim, while the other will miss out.

Only an upset win by Sale over the second-placed Maffra could possibly see both sides miss.

The two sides enter the contest in contrasting form, with the Warriors winning their past three, including against the third-placed Stratford last week, to make a late charge towards finals action.

Boisdale-Briagolong has faced a tough run, facing the top three sides. Going down on each occasion, the Saints will be hoping to snap its three game losing streak to secure a semi-final berth.

ALSO on 34 points, Sale would need to upset second-placed Maffra and rely on percentage to qualify for finals.

While that result would be unlikely, Sale’s young side has made significant improvement this season and will be hoping to finish the season with a competitive showing against a quality side in Maffra.

Captain Ian Wrigglesworth remains a key player, but several promising youngsters have made solid contributions with bat and ball in patches this year. With another season under their belt, expect more consistency next season.

Maffra enter the contest tuning up for finals, easily disposing of the fourth-placed Boisdale-Briagolong last week and will be a difficult prospect for Sale.

English import Jon Dovey has been a handy addition to the bowling attack, while youngster Jacob Weatherley continued his good season with the ball last week with a haul of 6-43, including a hat-trick.

Nathan Magnuson and Ben Durrant round out a good attack.

A second place finish remains most likely for Maffra, with Stratford its likely semi-final opponent.

Only an outright win and Bundalaguah loss would see the Eagles climb to top of the table.

IN other matches, Stratford will hope to rebound ahead of the finals, while Collegians will be hoping to keep up its winning form when the two sides meet at College Oval tomorrow, and top of the table Bundalaguah will host the bottom-placed Sale City.

﻿THE Sale-Maffra twenty20 finals were washed-out on Tuesday night.

The matches has been rescheduled to this Tuesday night.

After the finals were pushed back a week because of Country Week, the association will be hoping it will be a case of third time lucky next week.