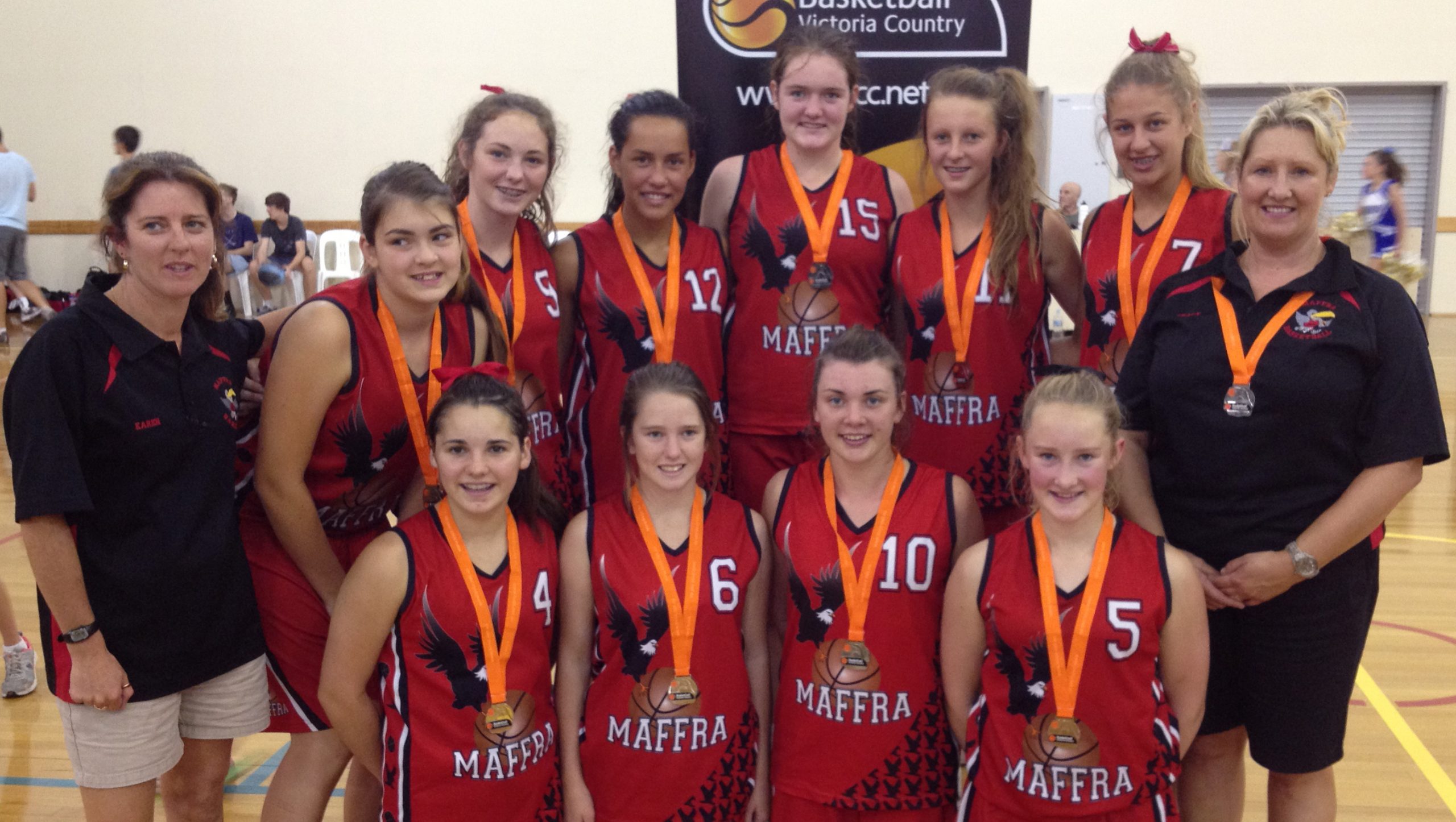 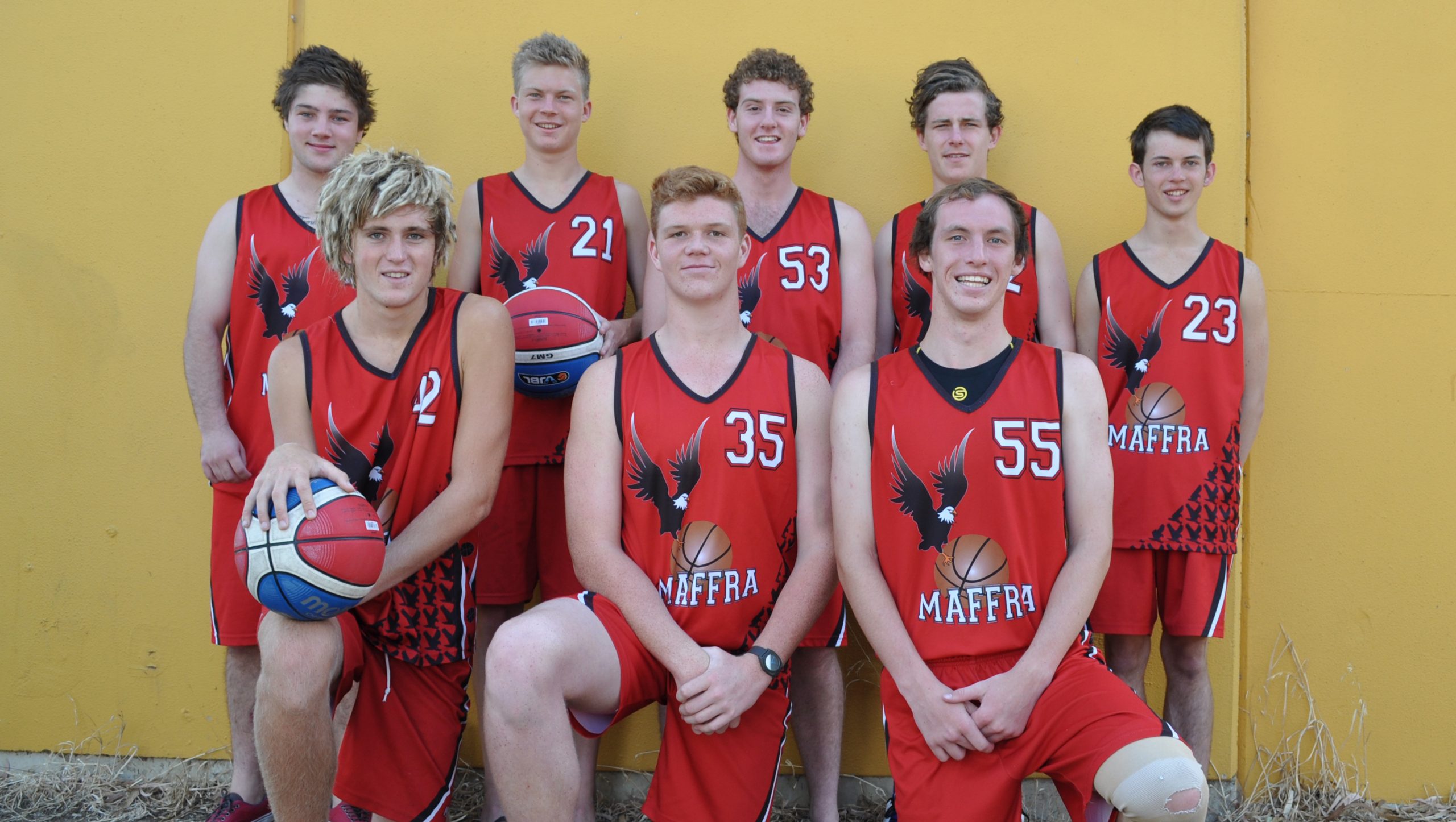 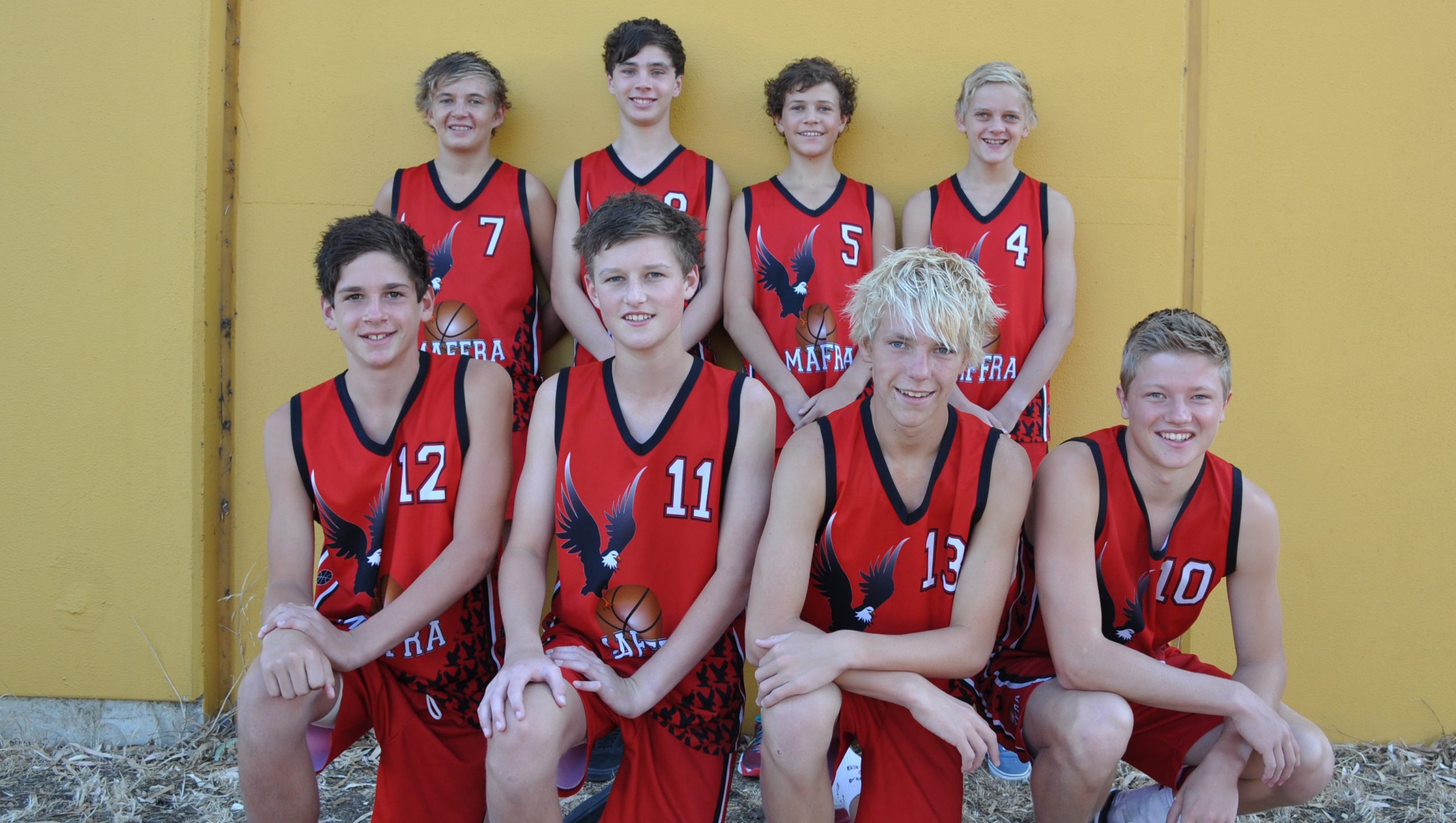 MAFFRA’S under 16s girls have finished runner-up in division two of the Basketball Victoria country titles held in Bendigo at the weekend.

The Eagles went down to Shepparton 33-28 in the division two final.

Competing in pool A, Maffra won one match, defeating Wangaratta 60-32 and took it up Bendigo and Mt Gambier, who played off in the division one finals.

Up against Bendigo in round one, Maffra trailed by three at the half, which remained the margin at full time.

The Eagles went down to Mt Gambier in round two, 40-32, but bounced back with a big win over Wangaratta in round three (60-32) to set up a division two semi final against Traralgon.

THE Sale Sonics bowed out in the division two quarter-finals with a three-point loss to Warragul.

Competing in pool C, Sale went down to eventual division two title winner Shepparton 37-20 in round one before going down to Southern Peninsula and Geelong.

The Sonics went down to Warragul in the quarter finals by just three points, 37-34.

MAFFRA went down to Geelong in the under 16 boys’ division one semi-final.

The Eagles also went down to Geelong 43-22 in round one, but qualified for division one finals following strong wins over Wangaratta (48-34) and Seymour (62-31).

After defeating Warragul 53-46 in the quarter final, Geelong was again too good in the semis.

SALE and Maffra both bowed out of the division two under 18 boys’ finals in the semi-finals.

Maffra opened the tournament with victory over Ballarat, but losses to Warrnambool and Seymour saw it relegated to division two.

The Eagles defeated Moe 67-54 in the quarter finals, but went down to Warragul in the semis 62-55.

Competing in pool A, Sale suffered narrow defeats to Mildura and Corio Bay with Bendigo too strong in round three.

The Sonics scored their first win of the tournament with a one-point win over Portland in the quarter finals, but went down to Wangaratta in the semis.