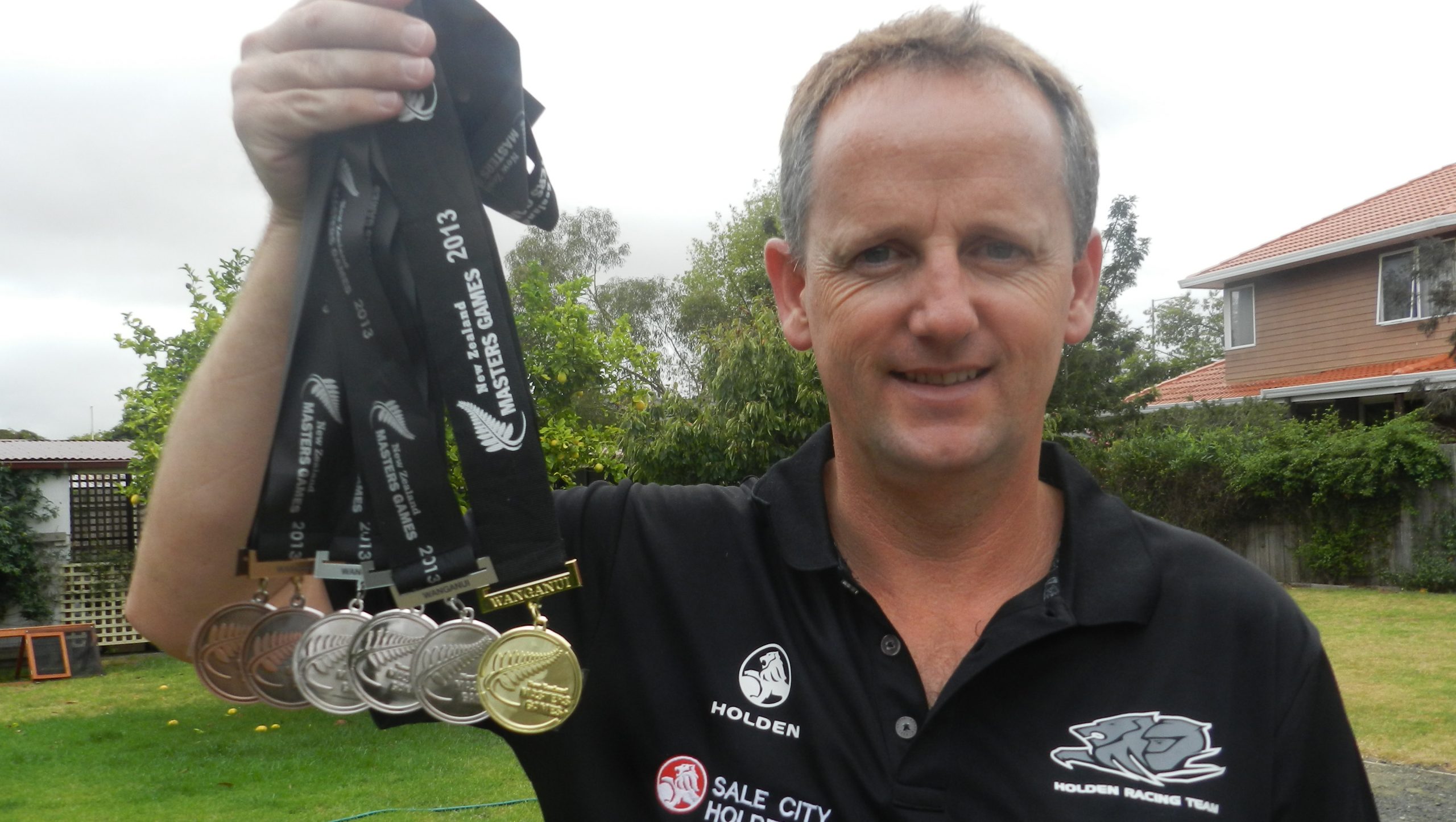 BRETT Davis has again returned from New Zealand with some excess baggage.

At the NZ Masters Games, the Sale shooter, the only Australian among the 60 shooters at the games, won six medals, including one gold.

Competing in the 40 years plus section at Wanganui in February, Davis began by winning a silver medal in 100-target sporting B grade event on day one, nine targets behind John Hillier from Great Britain.

On the second day of competition, Davis claimed bronze medals in the 50-target skeet and 50-target stand sporting B grade events with Hillier again winning both.

Davis found his way to the top of the podium on day three, winning gold in the 50-target single rise A grade by one shot from NZ representative Roger Bidois.

Having shot seriously for three years, Davis hasn’t let success go to his head, continuing to shoot for fun.

The Masters Games success continued a run of success for Davis, which included a silver medal in the 50-target handicap at the Victorian Clay Target Association state trap carnival at Echuca in November.