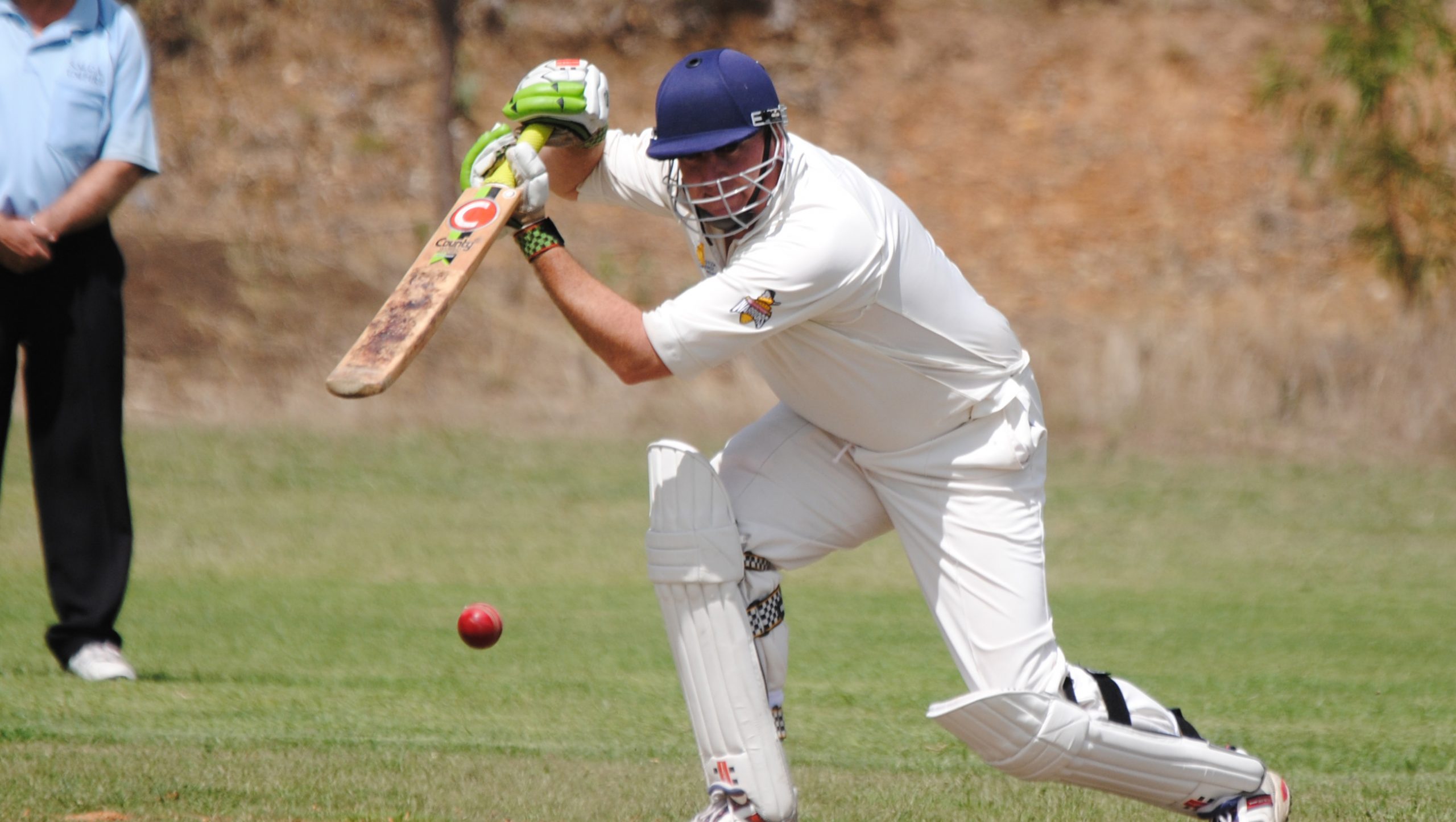 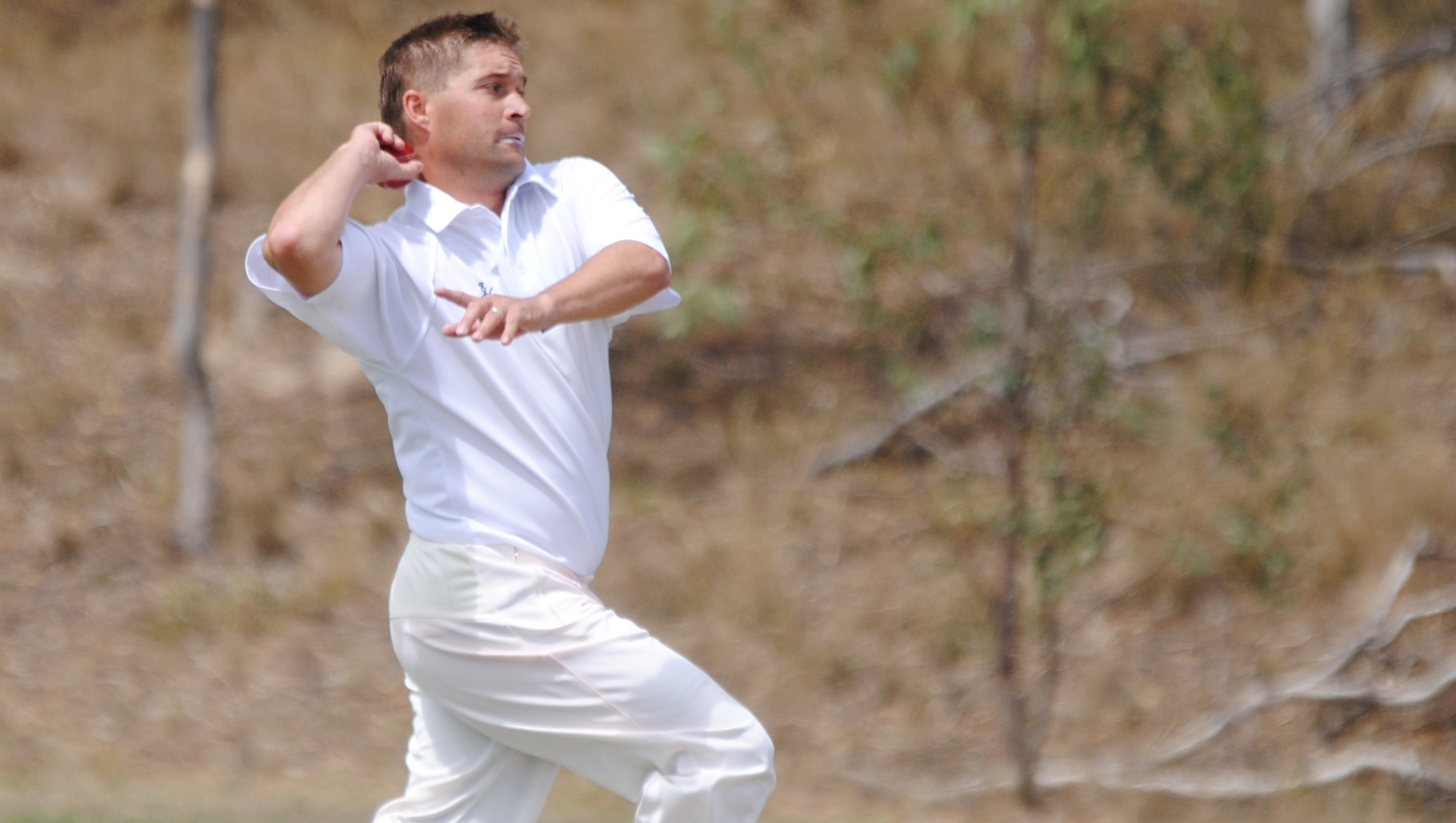 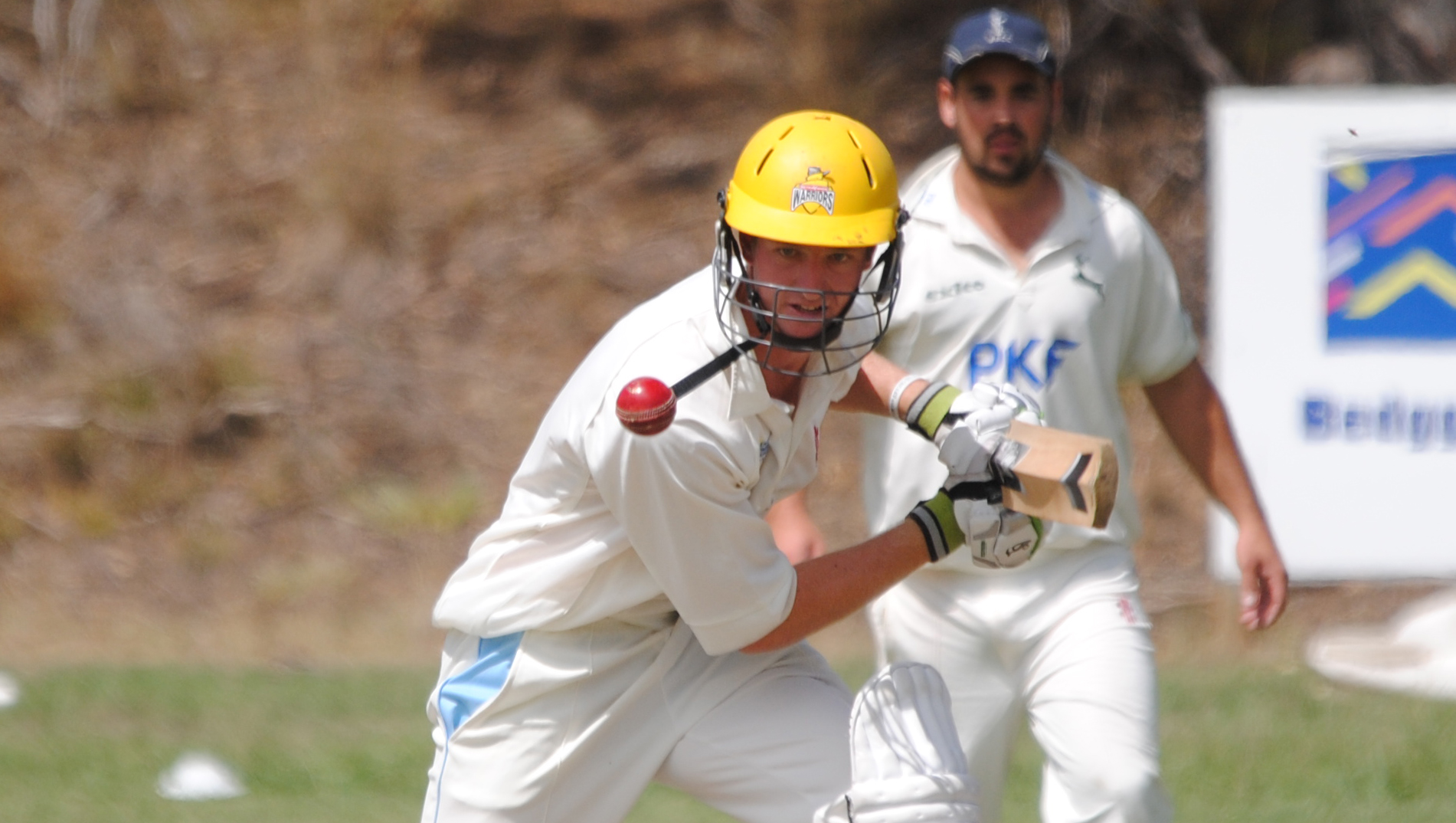 ROSEDALE-KILMANY and Boisdale-Briagolong are set to play out a thrilling finish in a low-scoring affair in round 14 of Sale-Maffra cricket.

With the victor likely to book a semi-final against Bundalaguah, 17 wickets fell in a day dominated by ball, with the Saints 7-55 in reply to the Warriors’ 102.

Jason Phillips and Andrew Nicholas will resume for the Saints on Saturday with both capable of contributing lower order runs, but much could hinge on opening batsman Steve Noble, who retired hurt.

The Saints won the toss and sent Rosedale-Kilmany in, with the move paying off when Matt Turnbull had Warriors captain Leigh Freshwater caught by Dylan Bolton in the silly point region without score.

Geoff Kinnish provided good support for Brad Scott in a partnership of 27 before the Saints hit back again with Phillips removing the former before trapping Anthony Scott in front without addition to the score.

Liam Hurst joined the party, getting through the defences of Rohan Diamond to have the Saints on top early at 4-28.

Anthony Dessent combined with Scott to lead a Warriors fightback, with the pair taking the score to 56 before Phillips got the breakthrough for the Saints, removing Dessent for 11.

Hayden Glover was the next to join Scott at the crease, with the pair taking the score to 71 before Noble was introduced into the attack to good effect, picking up the key wicket of Scott and removing Isaac Love on his way to a haul of 3-4 from six overs, which included five maidens.

Glover followed soon after, run out by Toby Leeds, with Michael Walters, Tom Love and Max Merton helping the Warriors to 102, Walters the last wicket to fall, also run out.

With a difficult 28 overs to negotiate, the Saints run chase didn’t get off to a good start with Noble forced to retire hurt and Brad Scott removing Mick Roberts, Tom Langshaw and Bolton early.

Leeds combined with Turnbull to take the score to 37 before Scott struck again, finding the edge of Leeds to have him on his way for 12.

Glover was introduced into the attack and proceeded to turn the match in the Warriors’ favour, taking three wickets, including the key wicket of Turnbull, trapped in front for 12.

BUNDALAGUAH is well on the way to victory over Sale City, requiring 17 runs with nine wickets in hand to obtain first innings points and secure the minor premiership.

Jarryd Floyd proved the rock at the top of the order for Sale City with 32, but wickets fell around him at regular intervals.

Brad Rogers helped the Lizards to 90, last man out for 19.

Sam Bedggood capped a good day in the field with a run out to go with his three lower order wickets, while Mike Jones chipped in with two wickets.

Matt Dowsett picked up the key wicket of Jarryd Floyd, while Adam Cairns finished the innings with the wicket of Rogers.

Bundalaguah were sharp in the field with three run outs as the Lizards were restricted to 90 in 66.2 overs.

Cairns was the batsman out for the home side, trapped in front for nine by Trevor Williams with Dowsett, unbeaten on 36, and Daniel Bedggood, 23 not out, to resume on Saturday.

Ninety-one from Maffra captain Brett Lanigan and some late hitting from Glenn Semmens helped the Eagles post 6-306 against Sale.

Heath Shingles combined with Semmens to help the Eagles to a big total, with the pair combining in an unbroken seventh wicket stand of 97. Semmens was the aggressor, not out on 68, with Shingles providing good support with an unbeaten 28.

Ben Jones removed both openers for Sale, while Scott Wegener toiled hard to finish with 3-70 from his 23 overs. Codey Kennedy was the other wicket taker for the visitor.

HALF centuries to Travis Millar and Jack Tatterson helped Stratford post 7-276 against Collegians.

The match was in the balance early, with Stuart Anderson removing Chis Aurisch early, while James Alder and Sam Anstee got starts at the top of the order for the visitor.

Tatterson and Millar, who scored 66 and 81 respectively, combined in a partnership of 110 to help set up the big score.

Neil Tatterson finished off their work with an unbeaten 46 to help Stratford to 7-276.

Brandon Sykes was pick of the bowlers for Collegians with 3-57, while Mark Nicholls chipped in with two wickets.

Matt Foster was the other wicket taker for the home side.