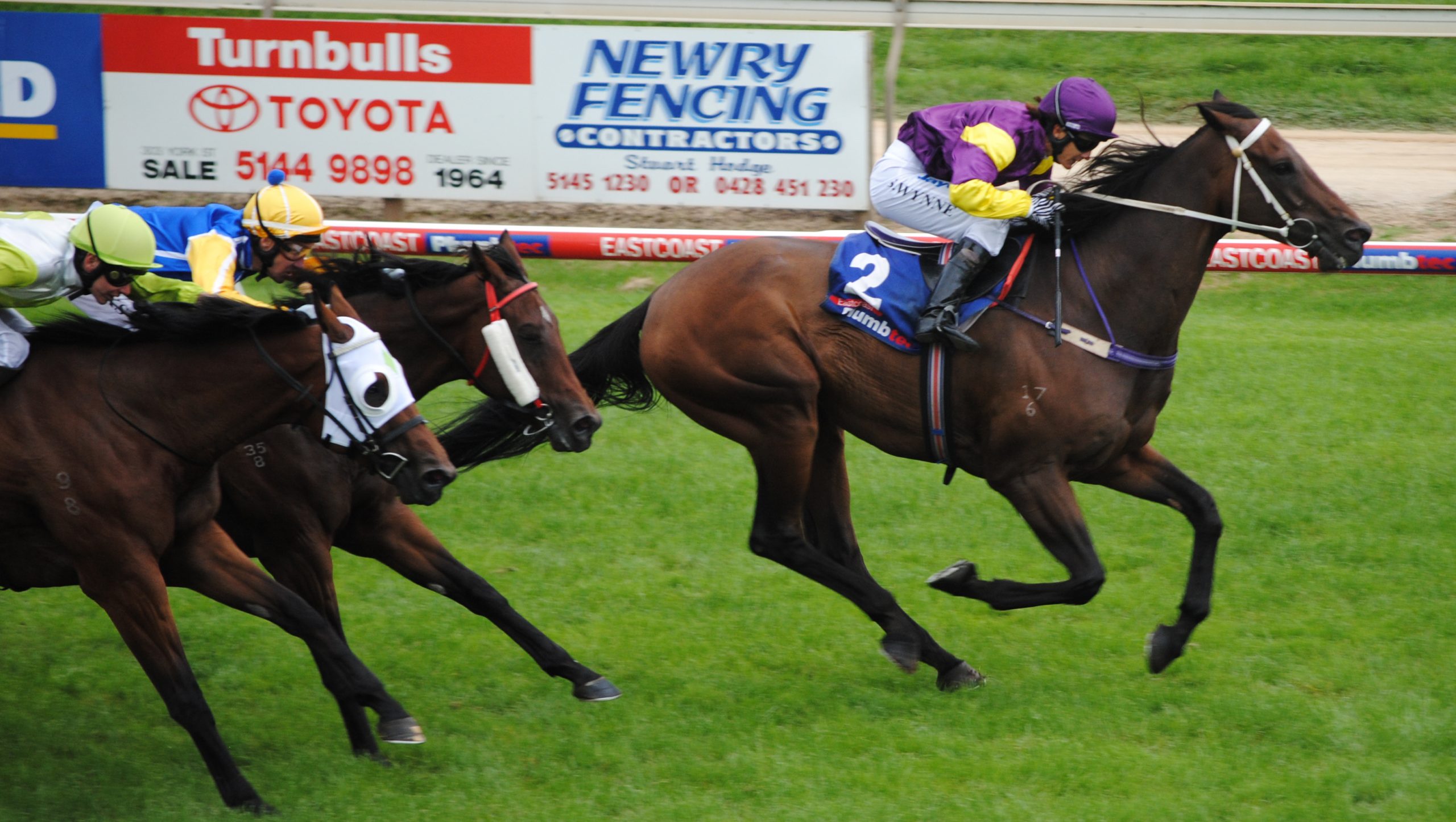 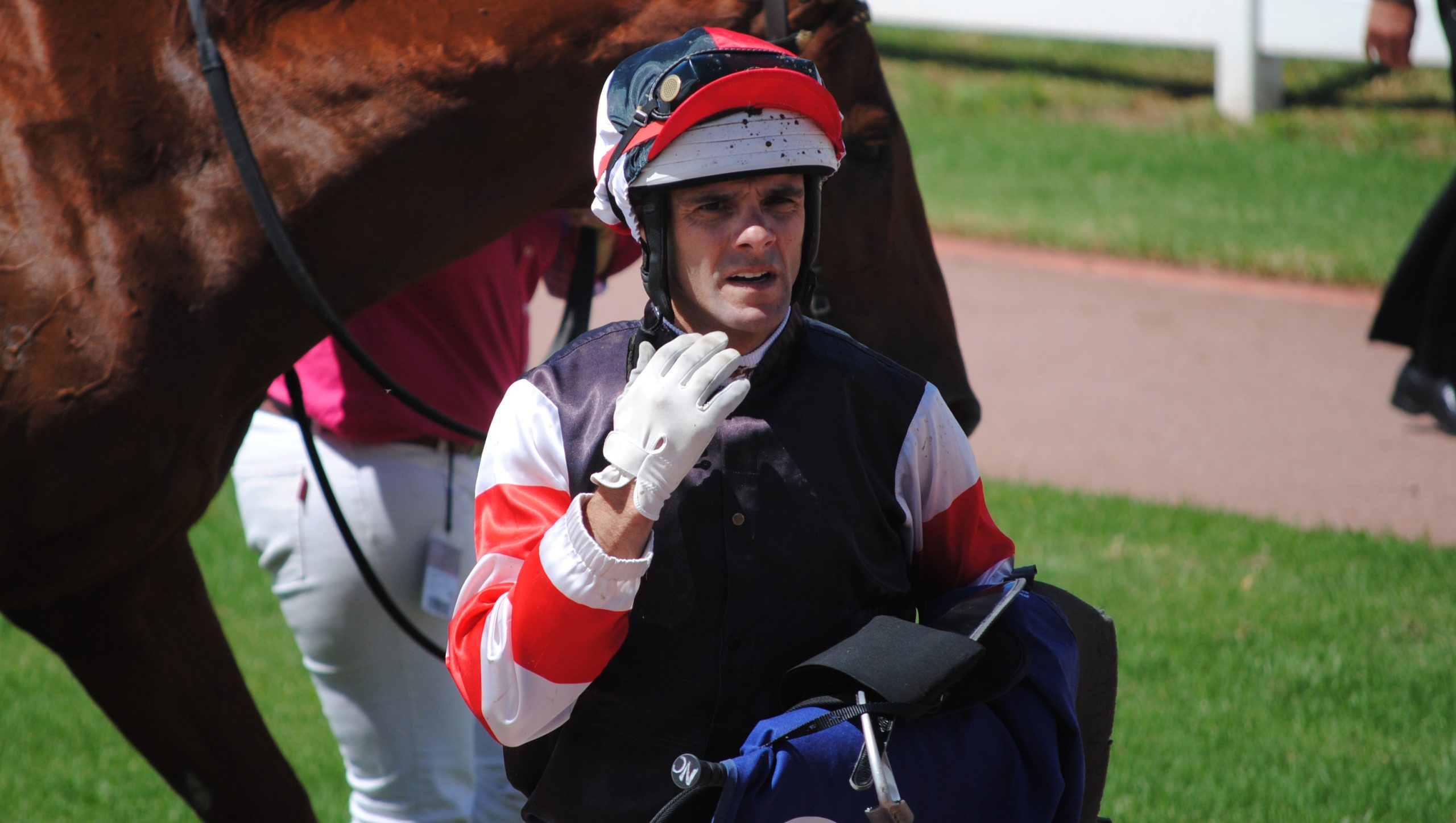 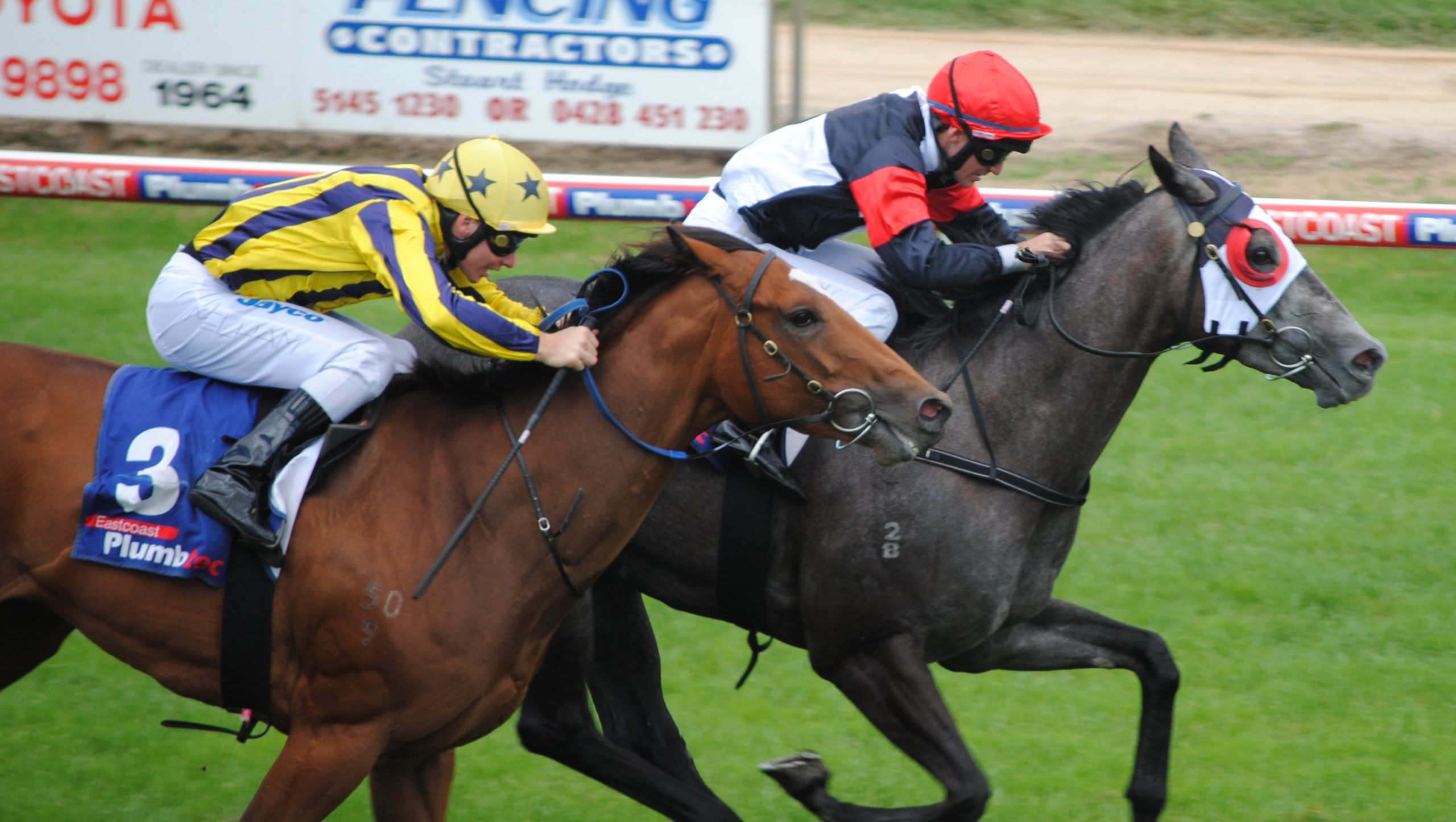 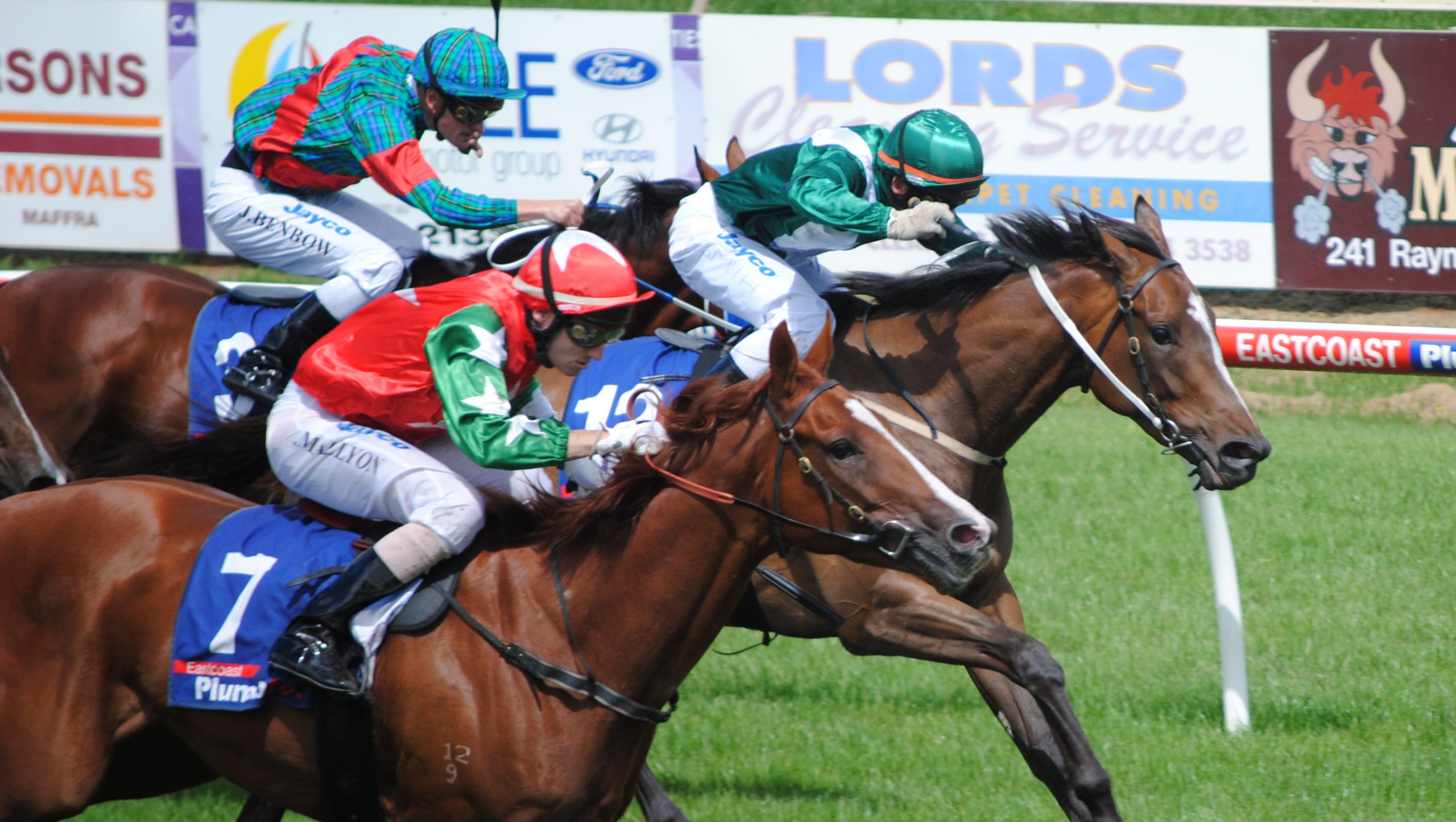 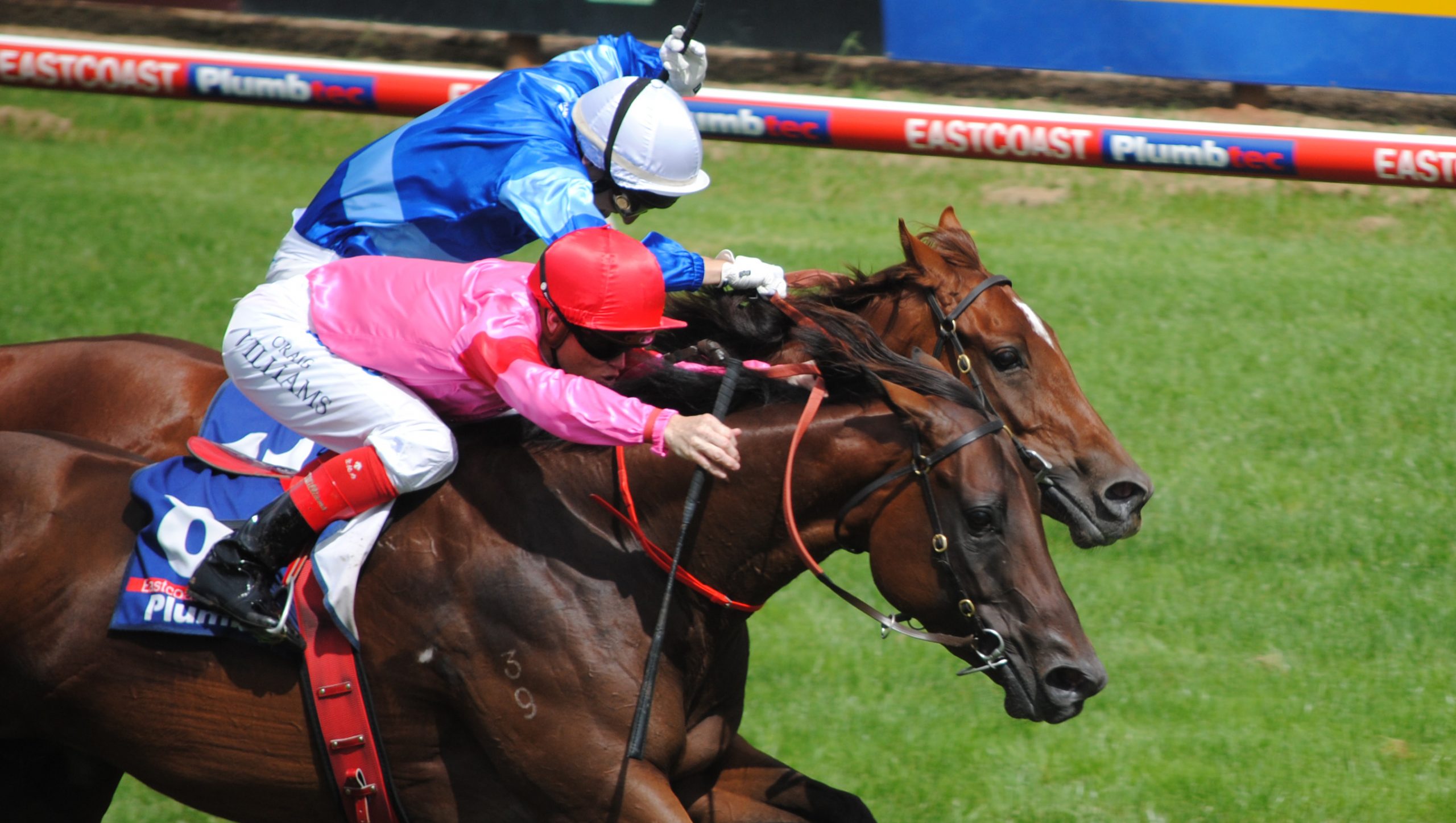 THE steady overnight rain led to some scratchings for the Sale race meeting on Thursday.

The track was rated “heavy eight” before stewards upgraded it to “slow seven”, which would have pleased many with way the track stood up to the day’s racing.

Sale trainer Mario Farrugia and Moe trainer Peter Gelagotis were the best of the Gippslanders. Farrugia won race seven with Tanjil and Chad raced well to finish second in race one, while Gelagotis also had a winner with Shearer and a second with Esprit Rossa.

Both of Michael Kent’s winners were first starters.

New Zealand-bred Real Delight, ridden by Craig Williams, had a neck-and-neck battle with Valid Contract, ridden by Andrew Mallyon, in the run to the post before holding on to win race four, the fillies and mares maiden plate.

Kent and Williams completed their double in the next event, another maiden plate, when Bondi Break flew home to pip Make Us Richo, ridden by Luke Currie, in another close finish.

In one of the rides of the day in race six, the 0-62 handicap, Peter Mertens, riding NZ-bred Waiora, came from well back and took the five-year-old gelding to the outside then stormed home to hit the front just on the line to win from You Tell Me, ridden by Danny Adam.

Early in the day, keen locals suggested Mario Farrugia’s Tanjil was a big chance in race seven as the conditions would suit the six-year-old gelding, who has a good stake rate over his 20 starts. Tanjil was up against consistent Moe galloper Esprit Rossa, trained by Peter Gelatogis.

In another fighting finish, Tanjil and Esprit Rossa edged away from the pack in the run to the post with Tanjil, ridden by Sally Wynne, taking the win. From 21 starts, Tanjil has four wins and six placings.

Hannaford, ridden by Noel Callow and trained by Robbie Laing, won the race one maiden plate.

Luke Currie won race two, the fillies and mares class one handicap, on Dash Divine, who is trained at Cranbourne by Chris Hyland.

Currie completed his winning double in the final event, the 0-58 handicap, on Shearer, for Gelagotis.

It was another top day’s racing. The next meeting at Greenwattle will be held on Wednesday, March 13.