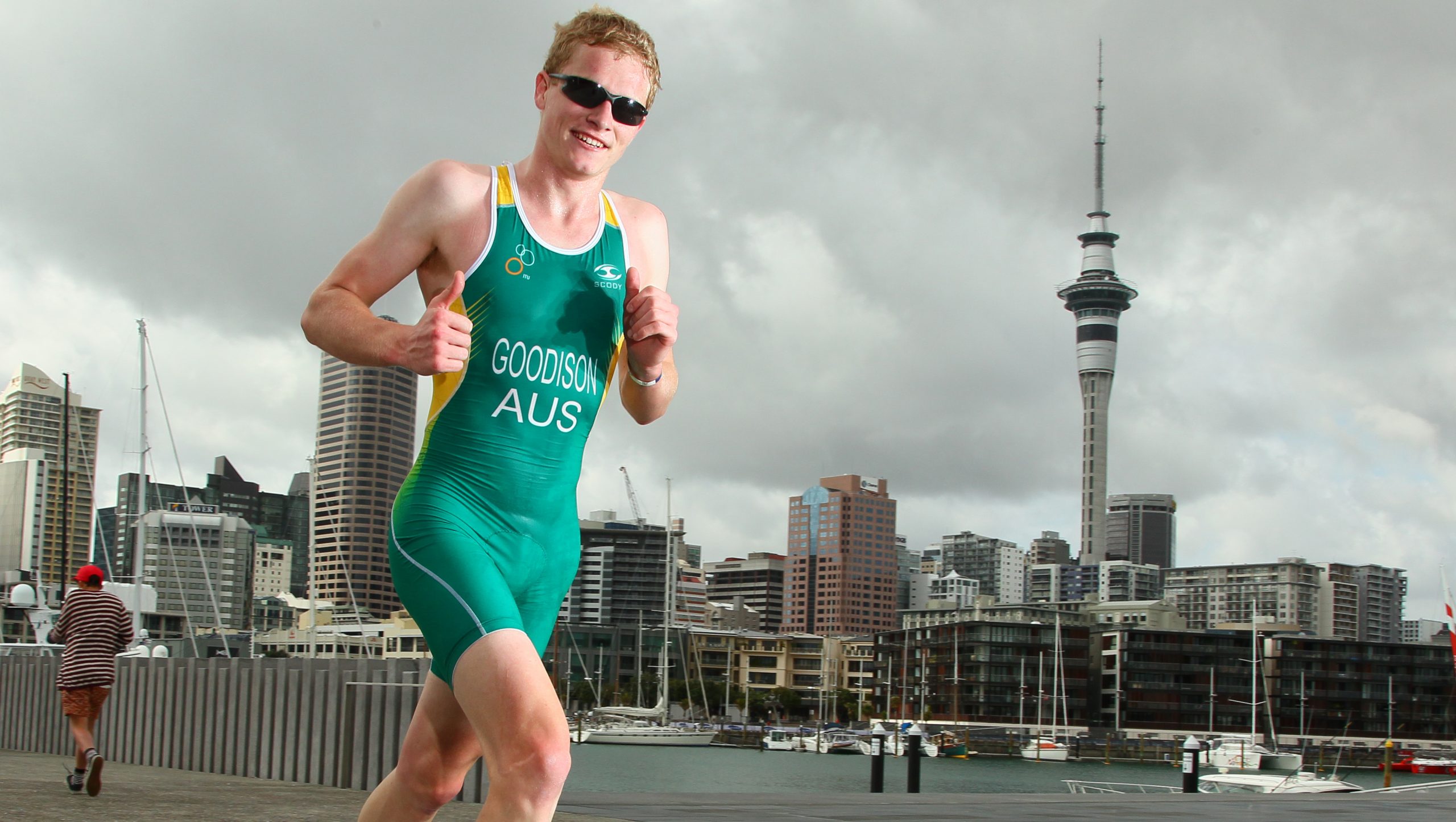 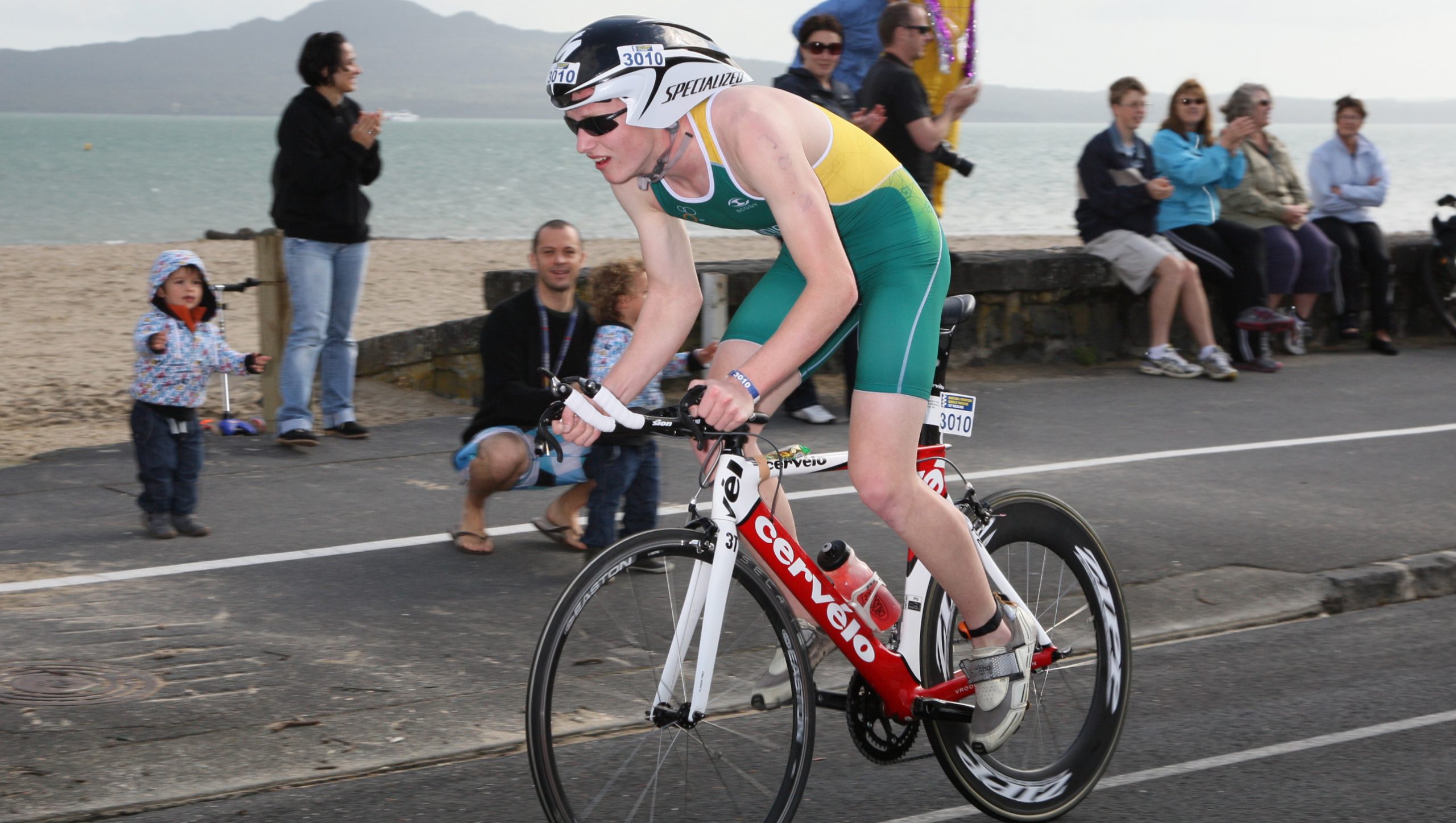 FOLLOWING on from his success at the world championships last year, Longford triathlete Cameron Goodison continues to shine on the national level.

Goodison has qualified for the world championships, to be held in London in September, in which he hopes to go one step further than last year.

In October in Auckland, Goodison won a world championship silver medal in 18 to 19 years section.

On February 23, Goodison picked up a silver medal for the 16 to 19 years age group in a Olympic distance selection race in Devonport, Tasmania in very challenging conditions.

With a time of 2:04:41 hours, he was only 19 seconds behind the winner Grant Melzer from the ACT.

Earlier last month, Goodison won 16 to 19 years gold in the Olympic distance national qualifying series at Geelong with a time of 2:00:5h.

These results qualified Goodison for the world championships.

Goodison has also tasted success this year in winning race four of the Gatorade Series in Sandringham over the Olympic distance and then, closer to home, winning the Marlo, Lakes Entrance, and Hazelwood Pondage sprint distance triathlons in the open category.