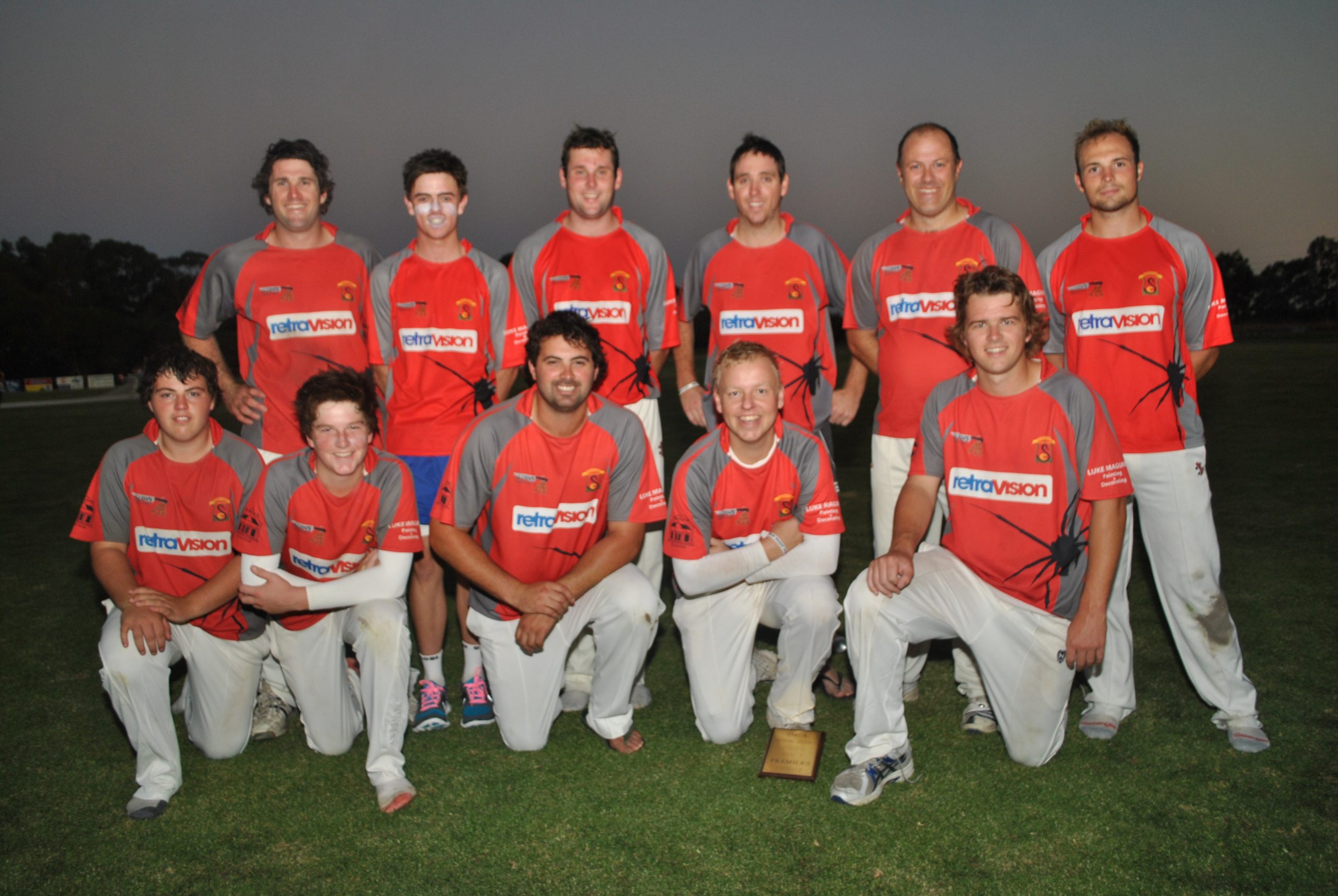 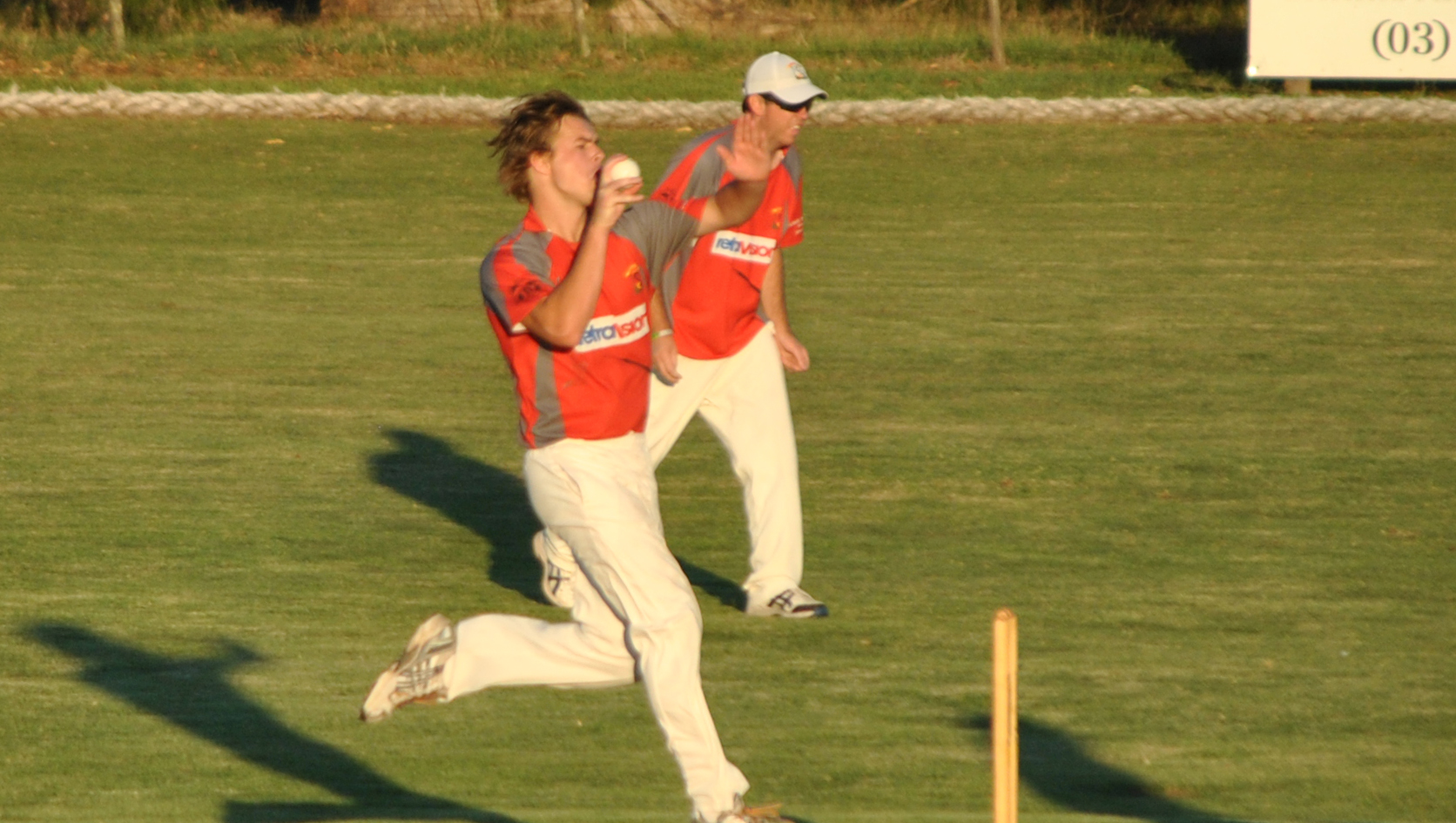 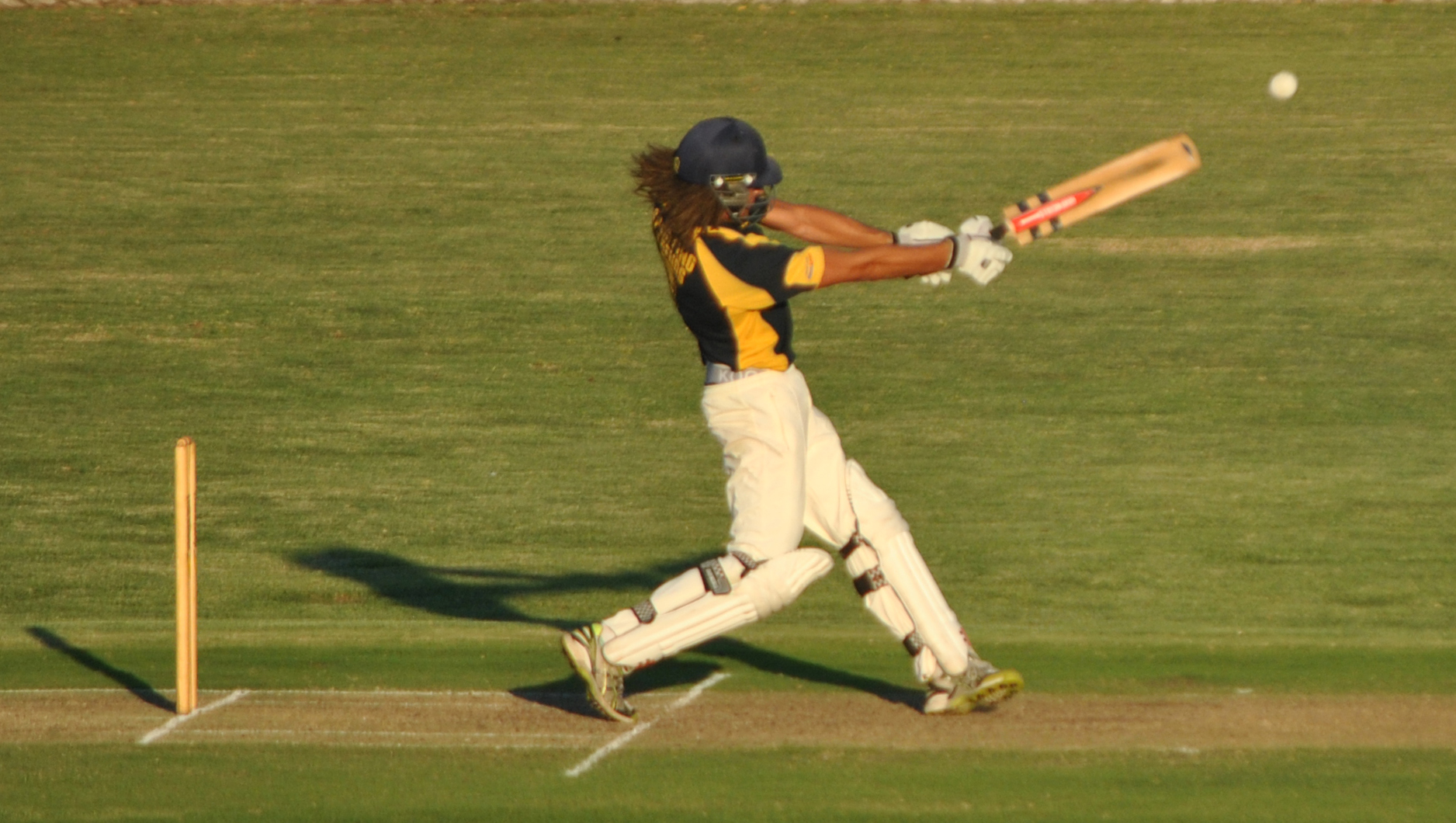 An innings of 75 from Daniel Bedggood was not enough for host Bundalaguah, who fell 20 runs short of the Redbacks’ 9-151.

Tatterson, 55, and Sam Bristow, 38, laid the foundation for the Stratford innings with their 82-run third wicket partnership before three late run-outs prevented the Redbacks from making a higher total.

Matt Dowsett was the only multiple wicket-taker for the Bulls, claiming two.

Bundalaguah’s chances of winning were dealt a major blow when Dowsett was run-out on the first ball of the Bulls’ innings.

Dowsett’s dismissal brought Bedgood to the crease, with his big-hitting innings of 75 ensuring the run-rate remained high.

At 2-77 after 10 overs, the Bulls were still a chance to win, but two wickets during the 15th over bowled by Tatterson left the home side at 7-117.

The Bulls were eventually all-out in the 18th over for 131.

Mitch Floyd and Zach Penn took two wickets each for the Redbacks.

The win meant Stratford was the only undefeated side this season in twenty20 cricket, while the loss was Bundalaguah’s first in division one of the competition for two seasons.

ROSEDALE-Kilmany claimed the division two title with victory at home against Sale.

The Warriors passed the Sale total in the 19th over with six wickets in hand.