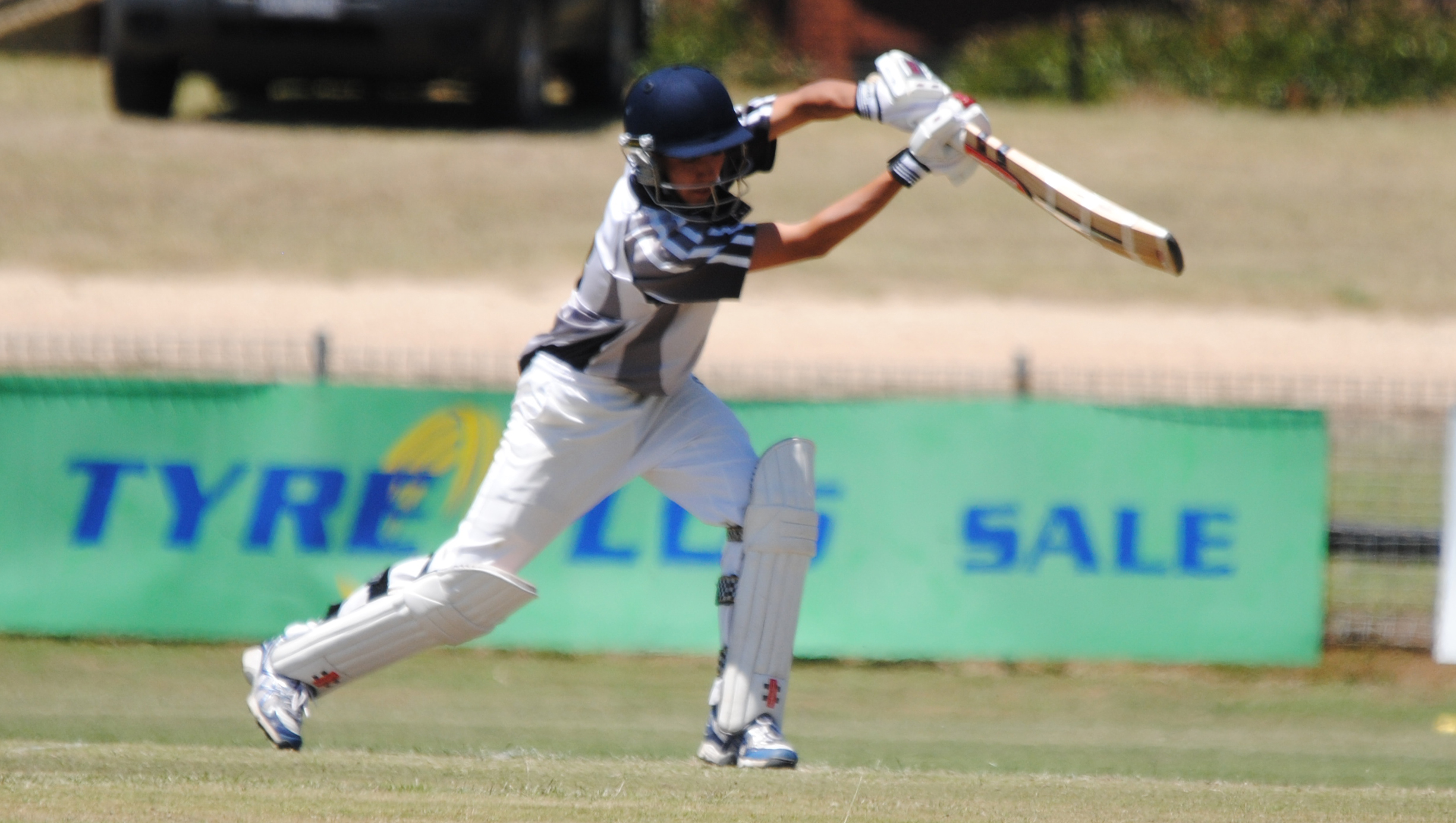 THE Sale-Maffra Junior Cricket Association finals will be played on Monday’s Labour Day public holiday, with Sale City to meet Boisdale-Briagolong in the under 16s at Sale Oval, while Collegians will take on Maffra in the under 14s at Stead St.

With just six points separating Sale City and Boisdale-Briagolong at the top of the under 16s table following the home-and-away season, both sides advanced following comfortable victory in their respective semi-finals last week.

Sale City will enter the contest with slight favourtism, but Boisdale-Briagolong has the cricketers to seriously push the Lizards.

The Lizards boast a strong line-up. Justin Mitchell was a member of the Sale-Maffra under 15 Junior Country Week squad and has first grade experience, as does Kerrod Macgregor-Davies, Isaac Love and Coady Mitrevski, all making scores of substance in the semi-final victory over Maffra.

Macgregor-Davies, Love and Mitrevski also have plenty of representative cricket under their belt this season, all playing sub-district for Coburg and representing Sale-Maffra in Gippsland Cricket League. Macgregor-Davies was also part of the Sale-Maffra under 15 side to go through Junior Country Week undefeated.

Harrison Evans and Tom Smith featured in Sale-Maffra’s under 14 Junior Country Week campaign, while top order batsman Shannoon Mahmood has a high score of 33 in under 16s and was an emergency for the Sale-Maffra under 14s.

Boisdale-Briagolong also boasts a talented top order, with the top six all having more than 200 runs to their name in the under 16s this season.

Jack Reitschel and Louis Howard both have first grade experience, while Aaron Scicluna is another key player, with nine wickets to go with his 241 runs.

COLLEGIANS has been the dominant under 14s side and will enter the final as favourite, but could be challenged by a Maffra side high on confidence after easily disposing of Bundalaguah last week.