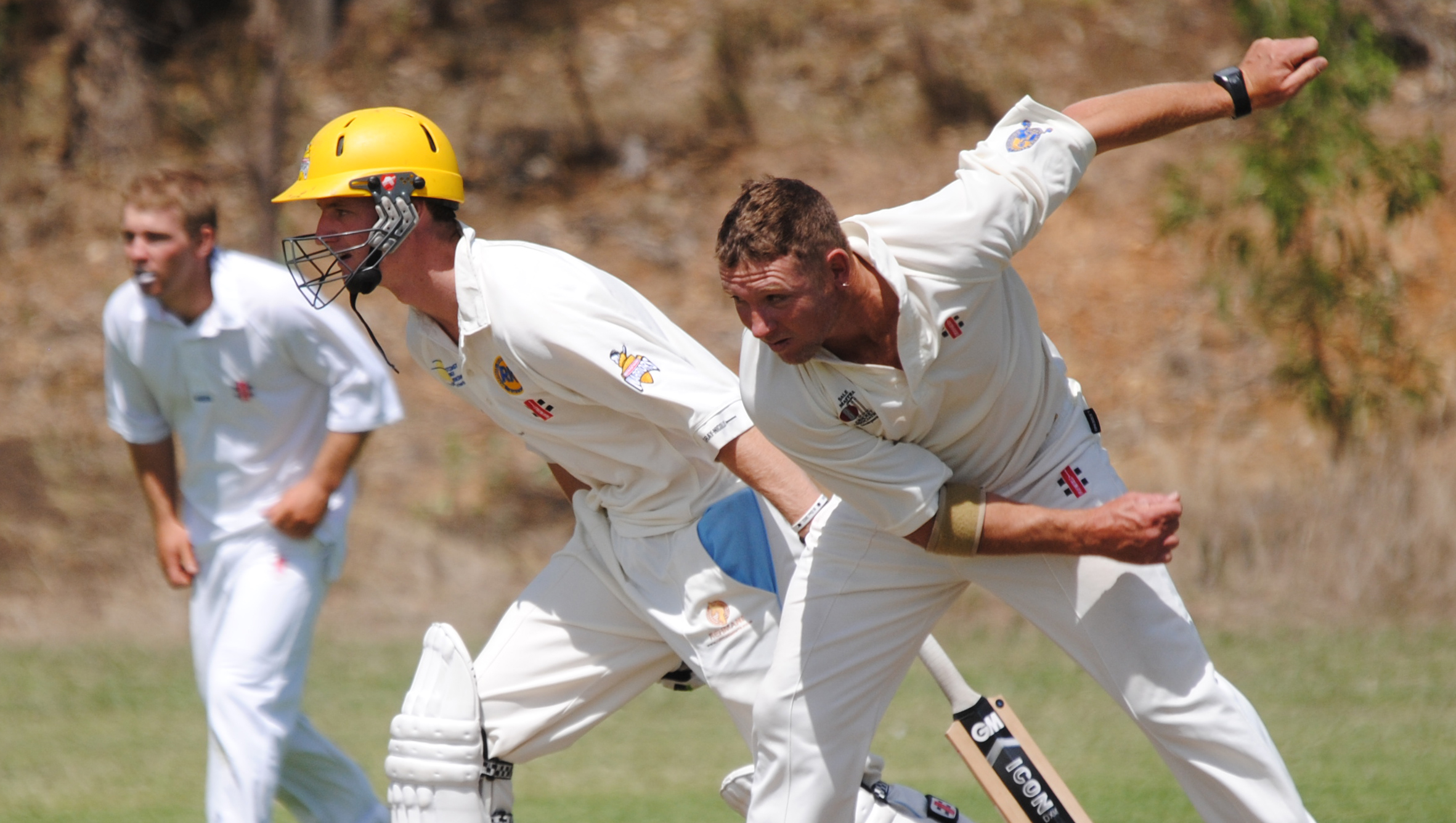 THE match between Rosedale-Kilmany and Boisdale-Briagolong remains firmly in the balance, with the result likely to determine Bundalaguah’s semi-final opponent.

The Saints will resume on 7-55 in reply to the Warriors’ 102, and much will hinge on opening batsman Steve Noble’s ability to return to the crease after being forced to retire hurt last week.

Jason Phillips and Andrew Nicholas will resume for the Saints tomorrow, with both quite capable of scoring runs, but will need all the help they can get from Noble and number 11 Liam Hurst to reel in the 48 runs required for victory.

With 80 overs to be played in this match, the Saints could push for a second innings result with nothing to lose should they fall short of the Warriors’ total, but the team which obtains first innings points will be heavily favoured to advance.

Brad Scott and Hayden Glover have been the difference, contributing 34 and 19 respectively with the bat and taking all seven Boisdale-Briagolong wickets to fall to have the Warriors in a favourable position to continue their winning run and secure their pre-season aim of playing finals cricket.

BUNDALAGUAH is well on the way to secure first innings points and the minor premiership in its clash against Sale City.

Matt Dowsett and Daniel Bedggood will resume at the crease in good form for the home side, with plenty of batting still to come in a strong middle order.

Having faced just 13 overs, the objective may be to go for quick runs and obtain maximum points with the bowlers doing the job in Sale City’s first innings. Aaron Lynch bowled well for little reward, sending down 13 maidens, while Sam Bedggood is coming into form in all aspects of the game at the right end of the season.

On the flip side, Bundalaguah may elect to give its batsmen as much time in the middle as possible with finals just around the corner.

Either way, the home side will be taking a strong interest in the result between Boisdale-Briagolong and Rosedale-Kilmany.

MAFFRA is likely to overcome Sale as it prepares for a semi-final showdown with Stratford. Maffra’s batsmen got a good hit out last week, with all of its specialist batsmen getting a hit in the big total of 6-306.

STRATFORD will back itself to get the job done against Collegians as it tunes up for finals.

Stratford has regularly got the job done with the ball this season, and will back itself to defend 276.

﻿For more, including a look at the lower grades, read Friday’s Gippsland Times.