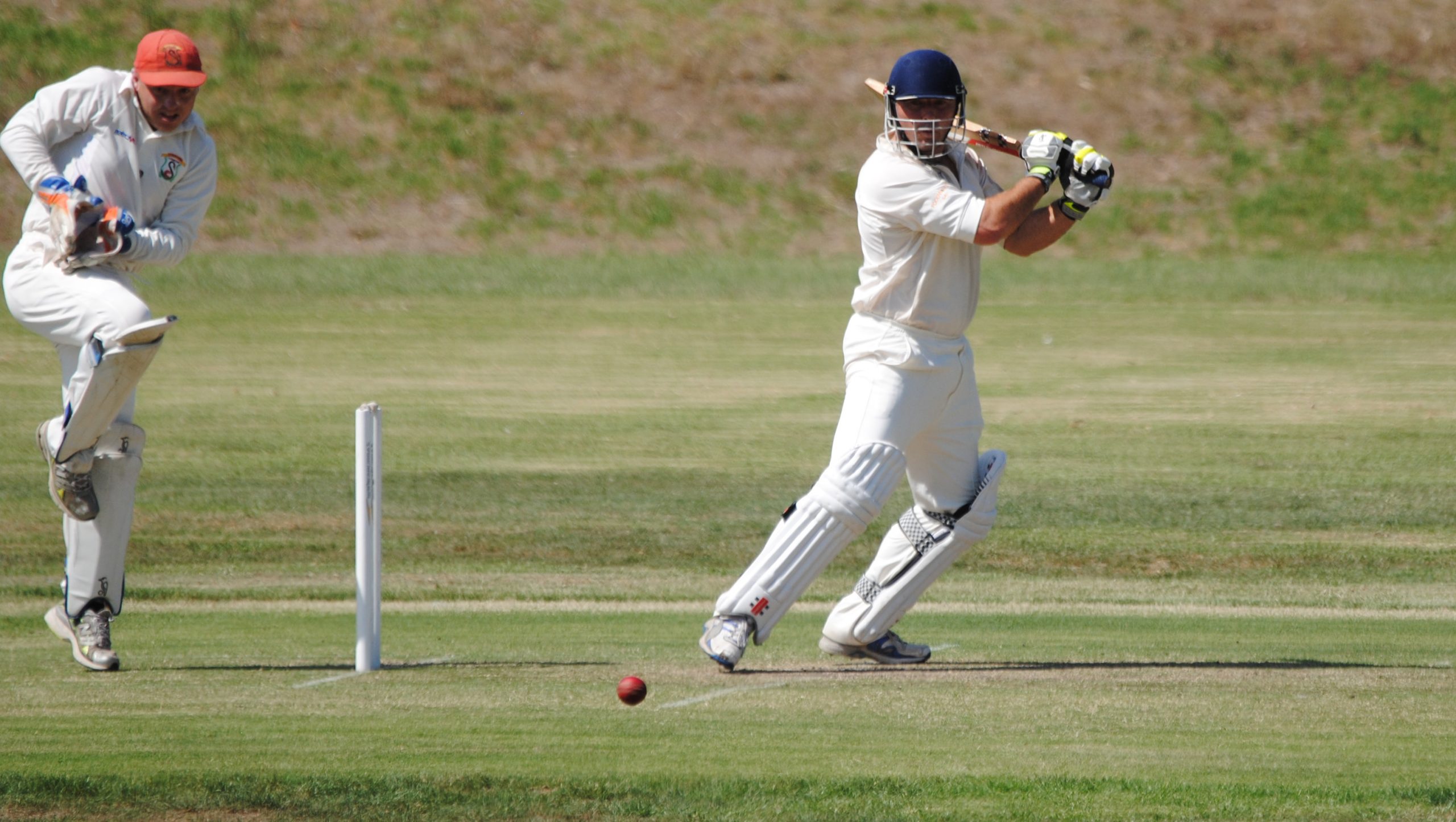 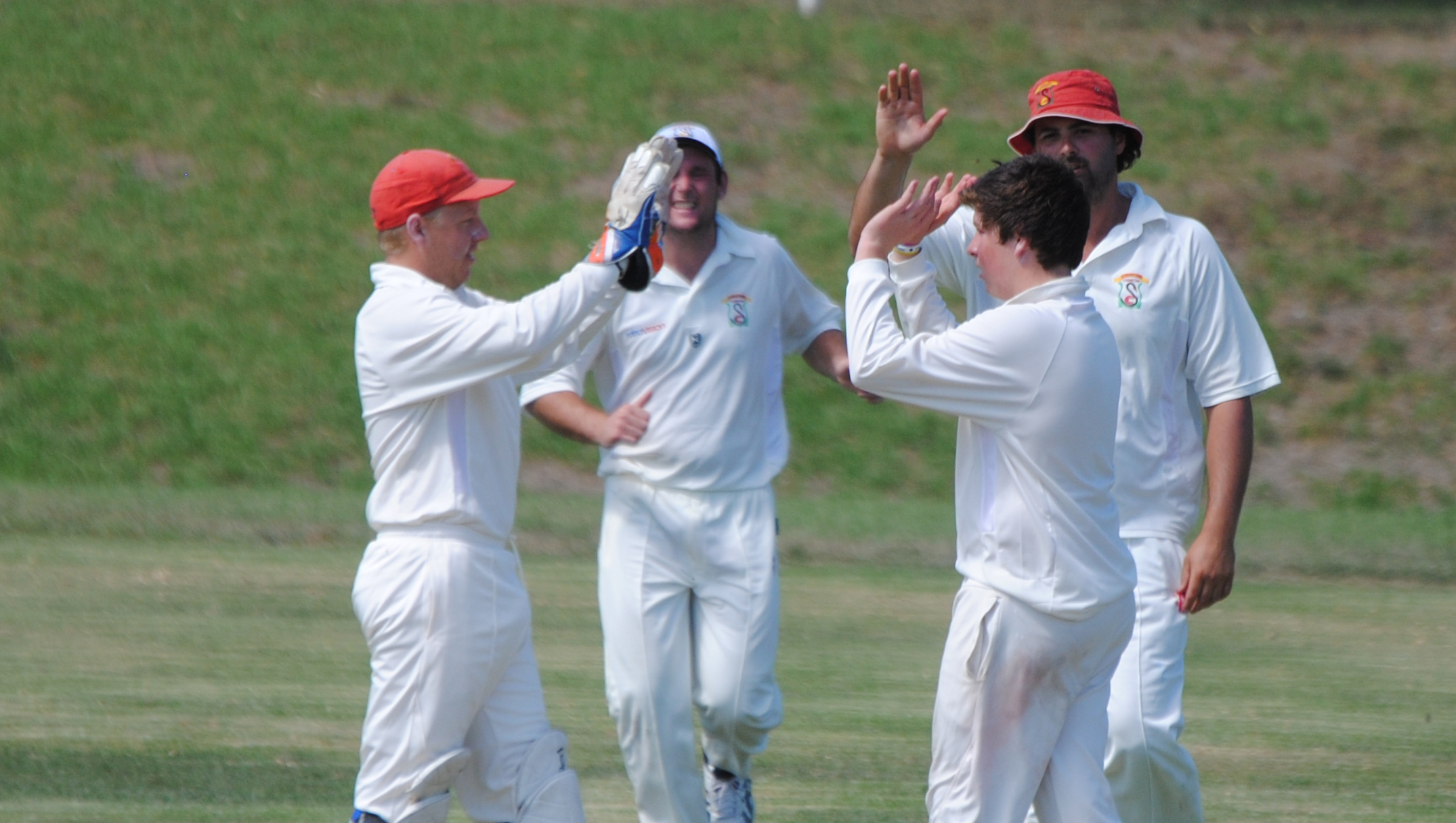 BOISDALE-BRIAGOLONG secured the final place in the Sale-Maffra cricket top four with outright victory over Rosedale-Kilmany.

It will the Saints’ first finals appearance since 2002.

Chasing Rosedale-Kilmany’s 102 and resuming on 7-55, some lower order resistance and the return of Steve Noble helped the Saints pass the Warriors’ first innings total.

Anthony Scott picked up Jason Phillips early in the day, but Steve Noble returned to the crease to join Andrew Nicholas in getting the Saints within striking distance of first innings points, which they managed to claim with one wicket in hand.

Requiring a second innings result to qualify for finals, the Warriors went after quick runs and raced to 4-133 from 16 overs before declaring to allow enough overs to attempt to bowl the Saints out a second time.

Brad and Anthony Scott led the charge at the top of the order for the Warriors, along with Hayden Glover.

Nicholas picked up two wickets for the Saints, who also affected two run-outs.

The Scott brothers picked up an early wicket each, but Noble, captain Dylan Bolton and Matt Turnbull saw the Saints from danger.

Toby Leeds finished unbeaten on 16 to see the Saints to 5-132 from 31 overs to secure outright victory for the Saints, with the Warriors to just miss out on finals action for a second consecutive season.

CHASING Maffra’s big score of 306, Sale made a good fist of it to finish bowled out for 228.

Nathan Magnuson picked up an early wicket for Maffra, but could only complete four overs before breaking down and the Eagles will be sweating on his fitness ahead of a semi-final clash with Stratford.

Jacob Weatherley joined the party with two early wickets, but half-centuries from Ian Wrigglesworth and Mitch Evans in the middle order helped Sale to a competitive total. They had good support from Nicholas Watt and Codey Kennedy, with Sale bowled out for 228.

Ben Durrant continued his good form for Maffra, returning the figures of 3-59, while Josh Davis picked up two wickets.

WITH the minor premiership secured, Bundalaguah piled on the runs against Sale City.

Captain Matt Dowsett led the way with 137, while Daniel Bedgood fell for 79.

Luke Henderson played a lone hand for Sale City among the carnage, finishing with 4-79.

Mike Jones and Nathan Massey continued the pain for the Lizards, remaining unbeaten on 72 and 51 respectively with Bundalaguah finishing on 5-373 when the captains agreed to end the match early.

AN unbeaten 83 from captain Mark Nicholls helped Collegians to 177 in reply to Stratford’s 276.

Nicholls led the recovery after the home side had slipped to 4-37.

He was supported by Geoff Wells, who found himself well out of his ground after advancing down the wicket to spinner Jack Reitschel, in a partnership of 40, while Nick Grainger and Jesse Collins also scored starts.

Jack Tatterson led the bowling for Stratford with five wickets.

Stratford finished 1-51 in its second innings, with James Alder the batsman out, trapped in front by Matt Foster for 19. Chris Aurisch finished unbeaten on 23.