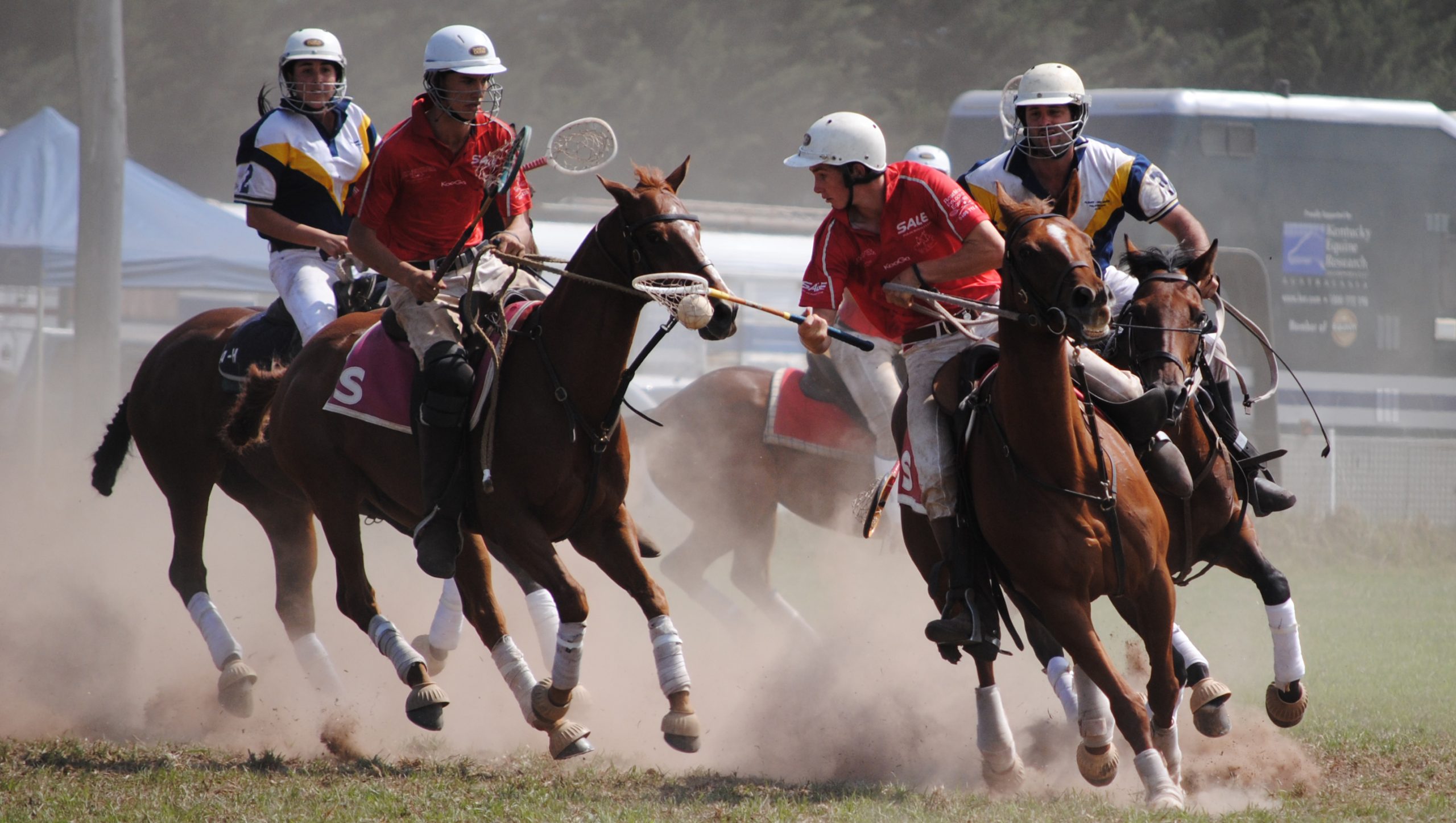 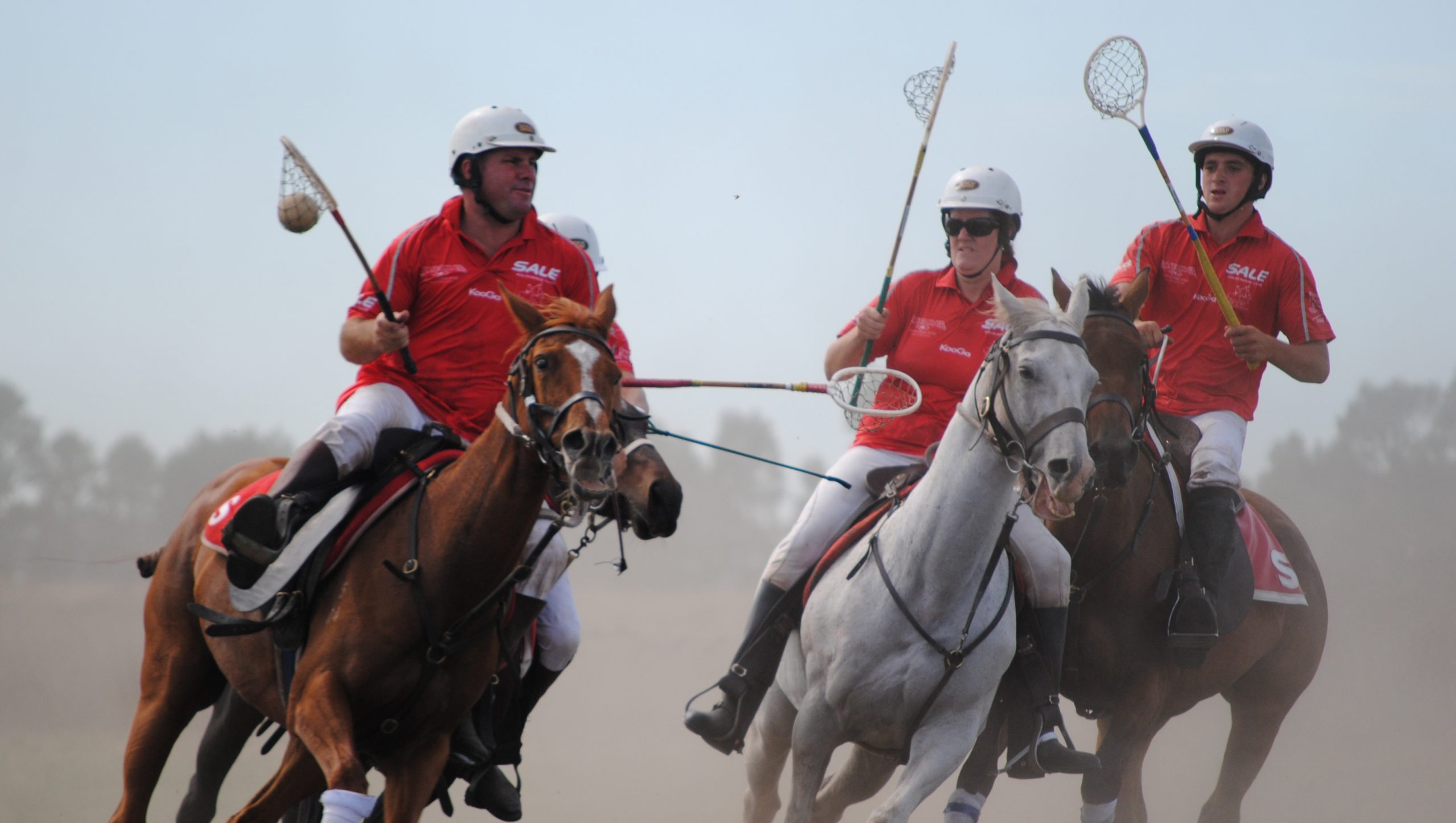 Sale and Albury turned on a high standard thriller in the A grade final on Sunday.

Albury led early with five members of the Grills family playing well. Lucy Grills was unfazed against the men during the touch final.

Sale began to claw its way back into the match when second chukka players Luke Lossburg, Francis Hallam and Tom Ford began to combine and set-up goals with Steve Boulton, Jake Burgdoff and Corey Buys continuing the good work to put Sale a goal up.

It was goal-for-goal during the final chukka with scores level several times.

Albury’s Abbott Grills got on the end of a long pass and broke away, got a friendly bounce and goaled to give the visitors a 15-14 win.

The A grade best-and-fairest award went to Sale’s Steve Boulton, who had an outstanding tournament.

In the B grade final, Moorooduc defeated Corio 15-6 with Jeremy Marriott winning the best-and-fairest award.

Polocrosse is in good hands judging by the standard of the junior matches and it was no surprise to see talented Sale left-hander Brady Wilms named best-and-fairest. This seven-year-old looks to have a big future in the sport.

The next big event at Polocrosse Park will be the Southern 50 from April 12 to 14 with the best teams in Australia competing for $10,000 in prize money.

The weekend will also feature campdrafting, barrel racing and Shetland derby. There will be social events on the Friday and Saturday nights.