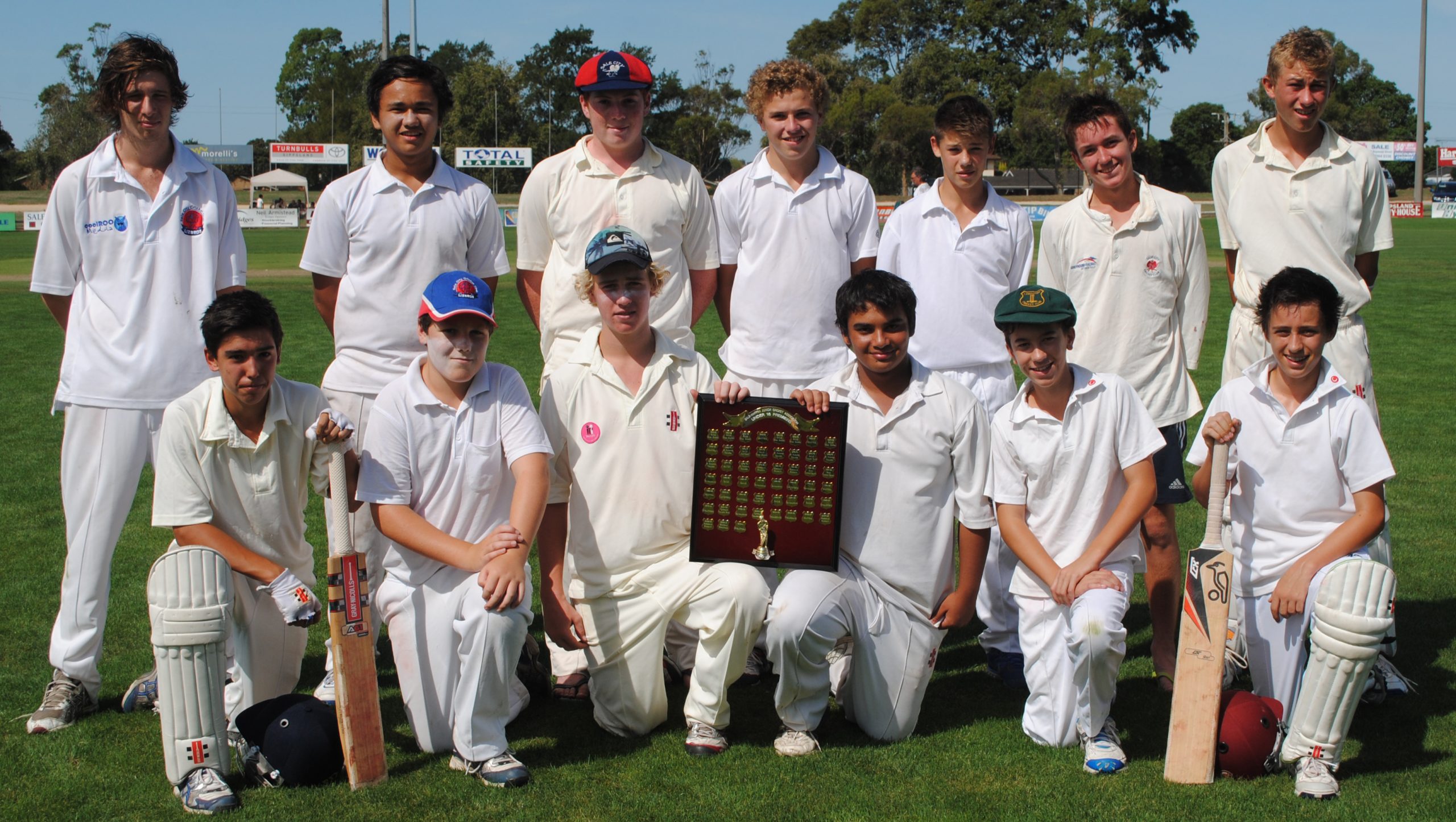 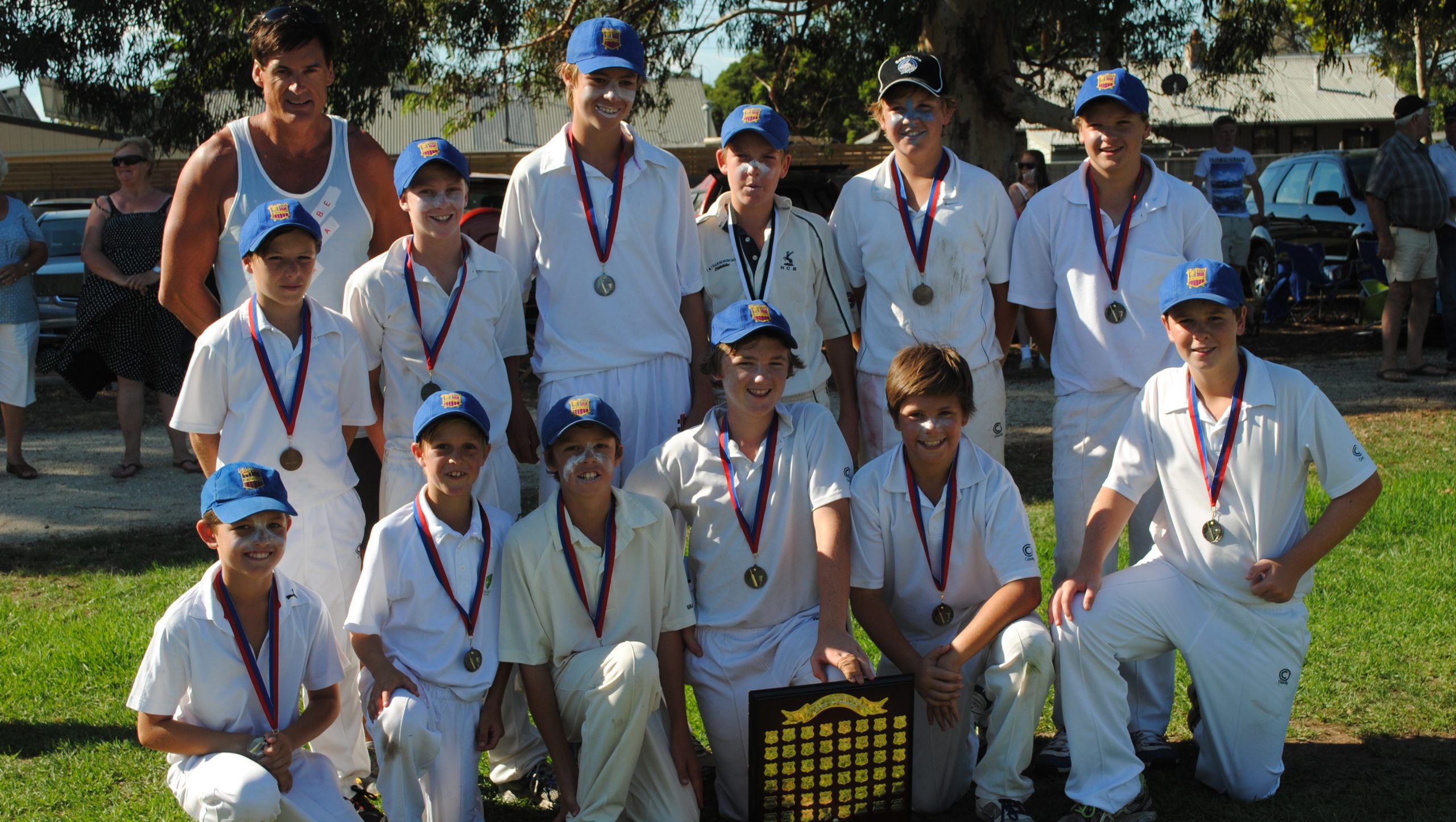 The grand finals at Sale were played in warm conditions in front of large crowds making the most of the Labour Day holiday on Monday.

SALE City was too strong for Boisdale-Briagolong in the under 16 decider at Sale Oval.

The Lizards bowled the Saints out for 101 in the 41st over with Coady Mitrevski taking 4-13 and Keenan Hughes 4-20.

Unbeaten on 35, Mitrevski was in the middle when Sale City passed the Boisdale-Briagolong total.

Mitrevski and Justin Mitchell, 30, put on 39 for the second wicket. Mitchell and Mitchell Payne, 17, combined for a 41-run opening partnership.

COLLEGIANS completed an undefeated season in the under 14s with a grand final victory over Maffra at Stead St.

Collegians finished its 48 overs on 8-149 with captain Tim Dessent retiring on 35, Zac Hurley not out on 28 and Joel Cowell scoring 20.

Early wickets put Maffra under pressure in its chase before a 48-run partnership between Charlotte Thackray, 20, and Tom Allman, 23, gave the Eagles a chance to win.