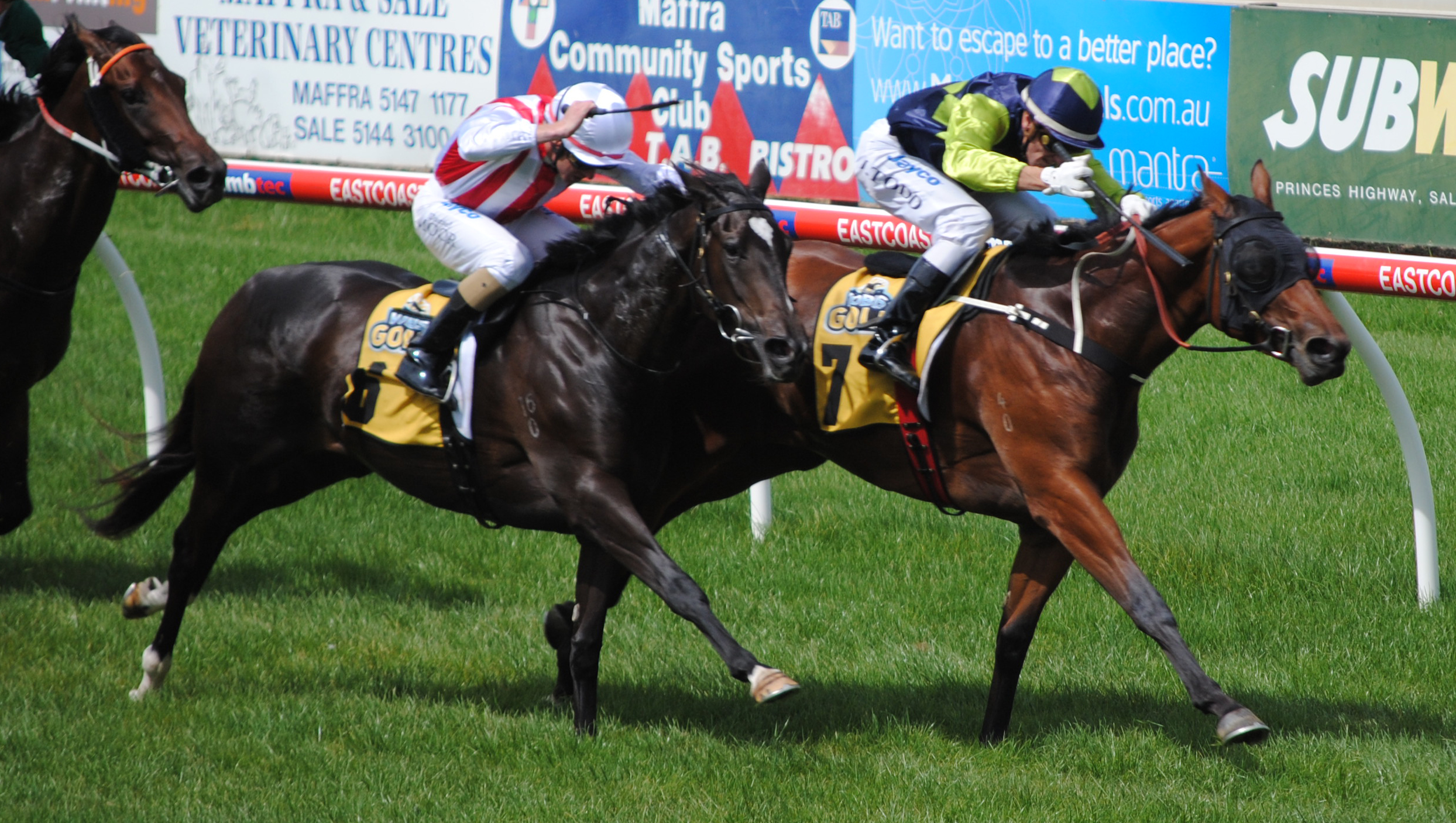 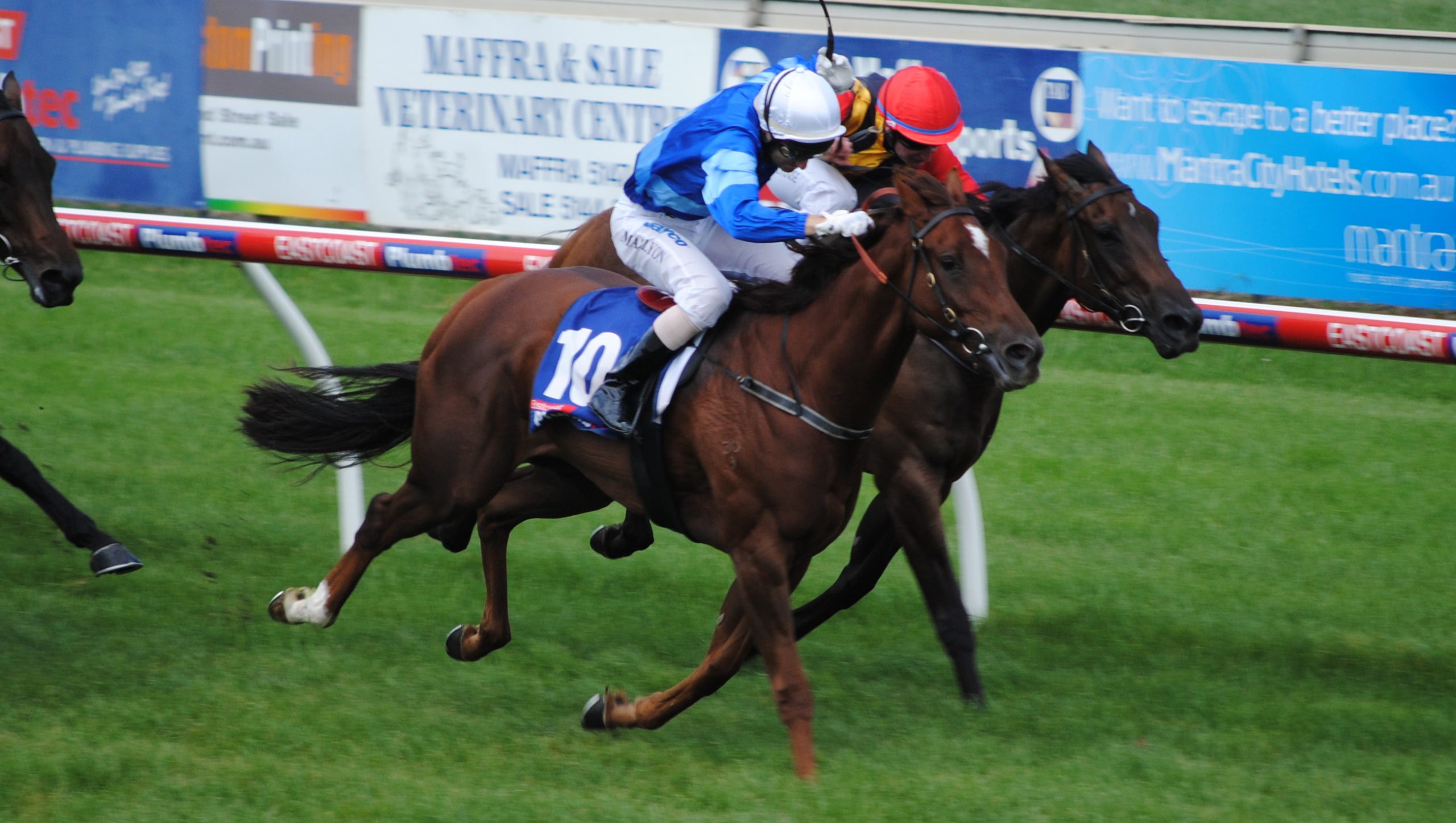 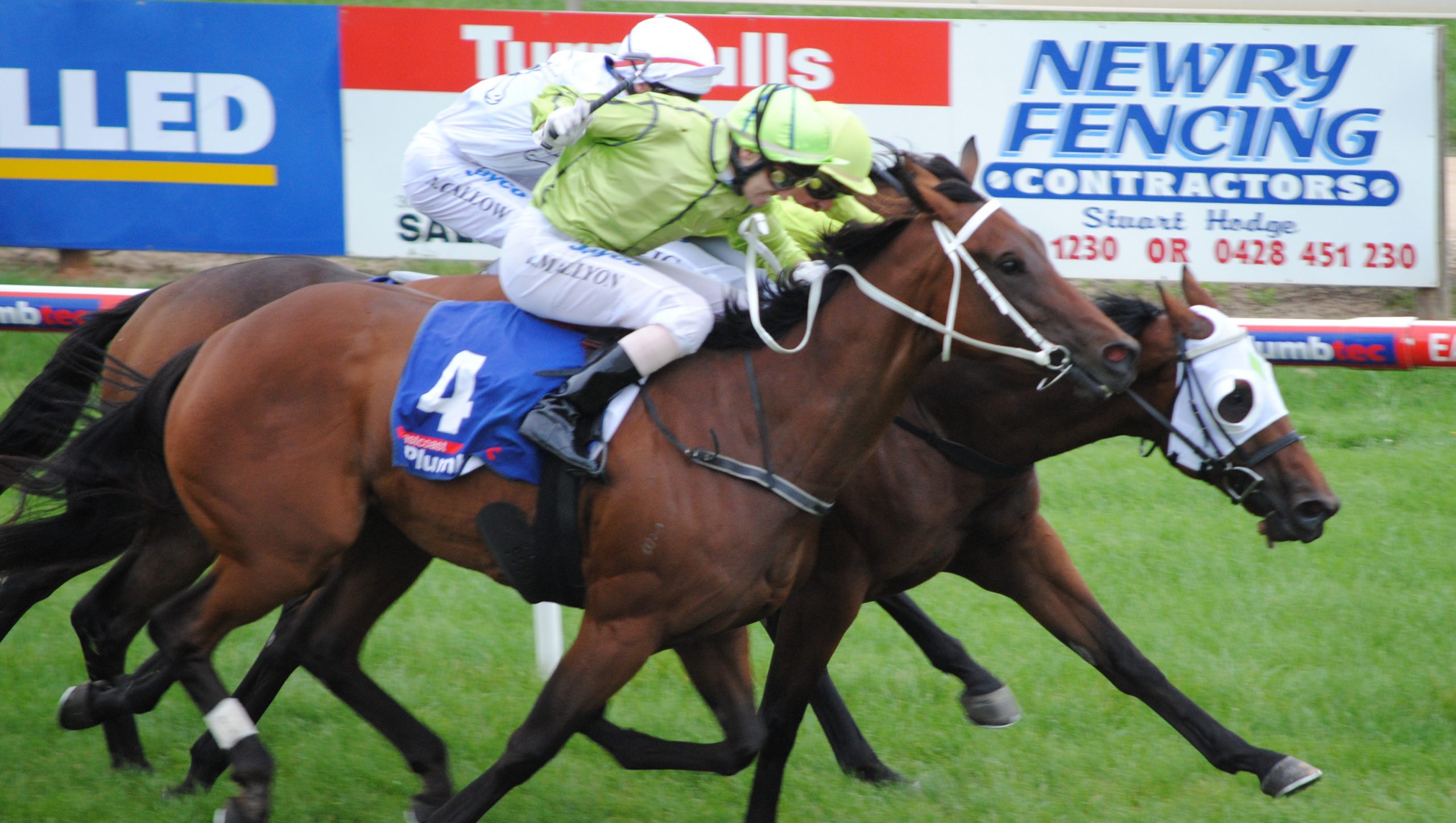 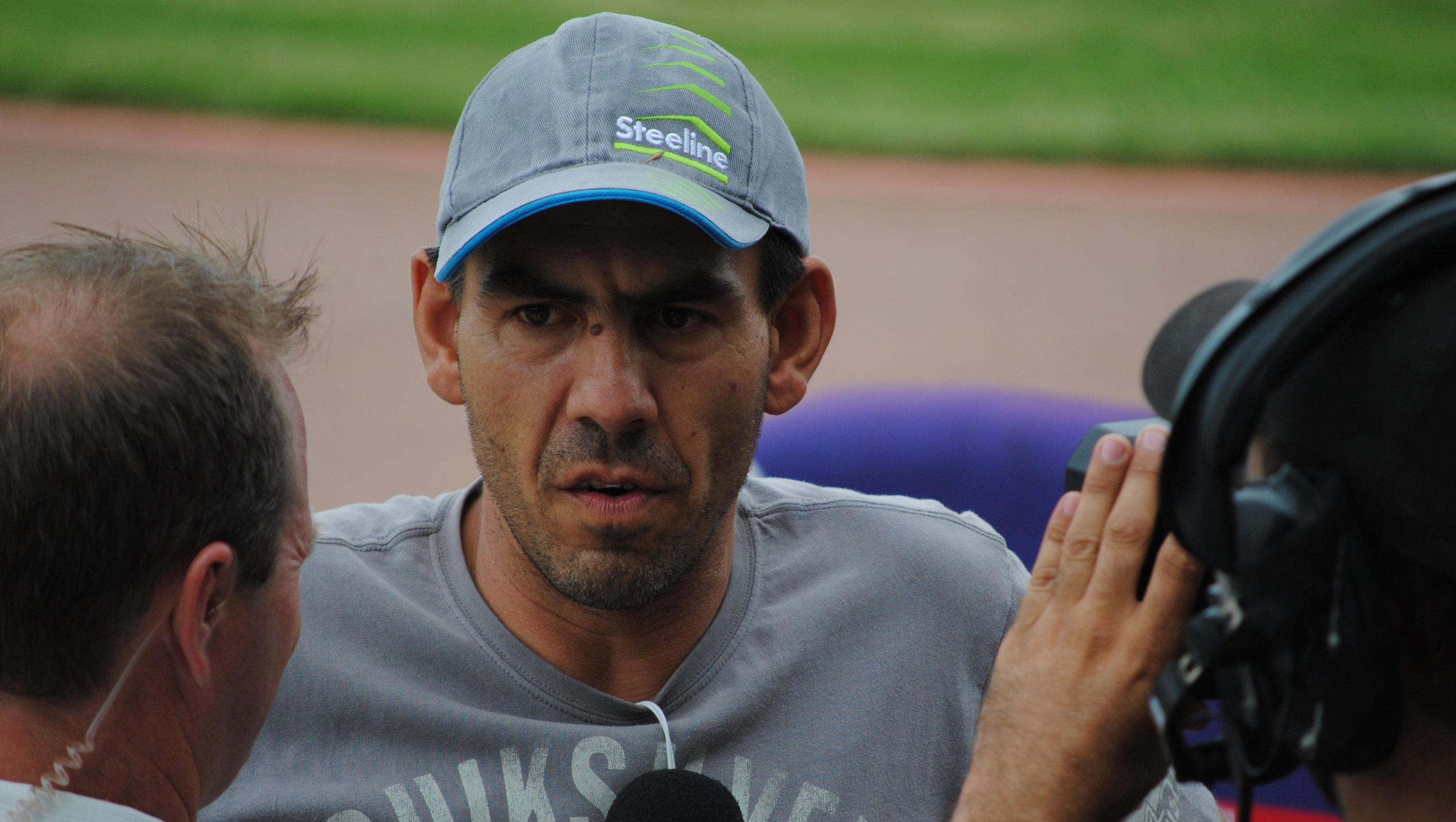 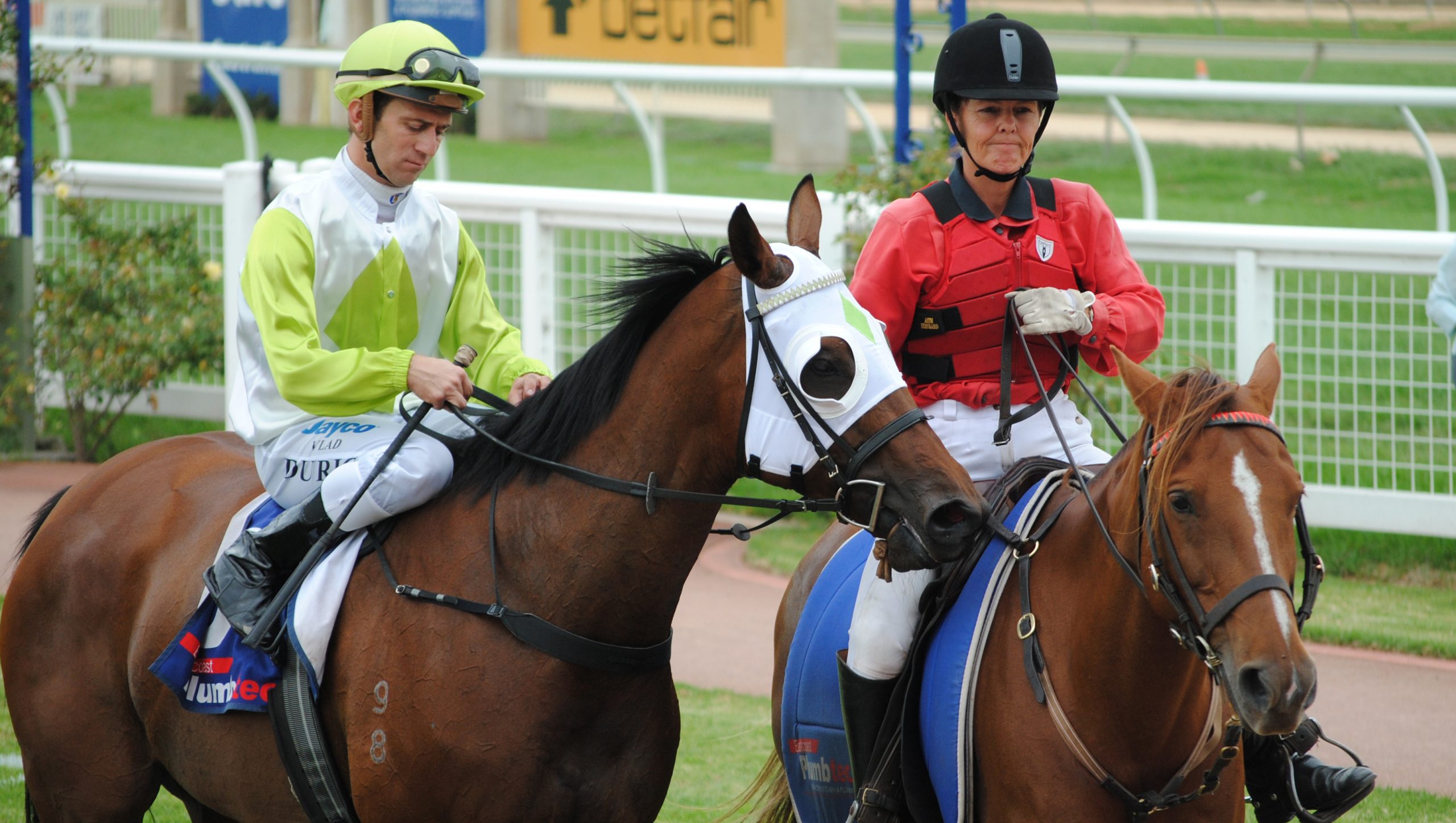 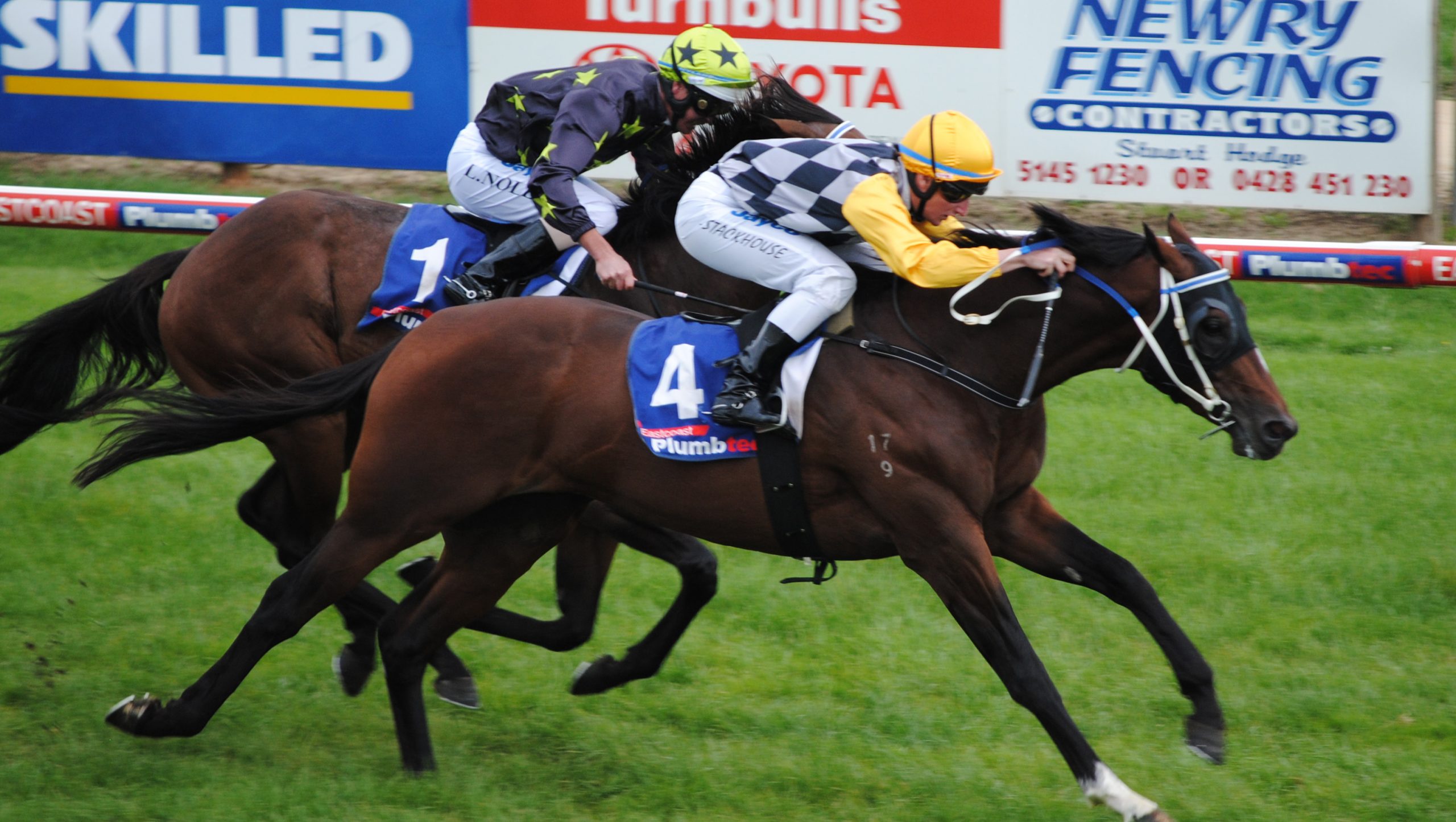 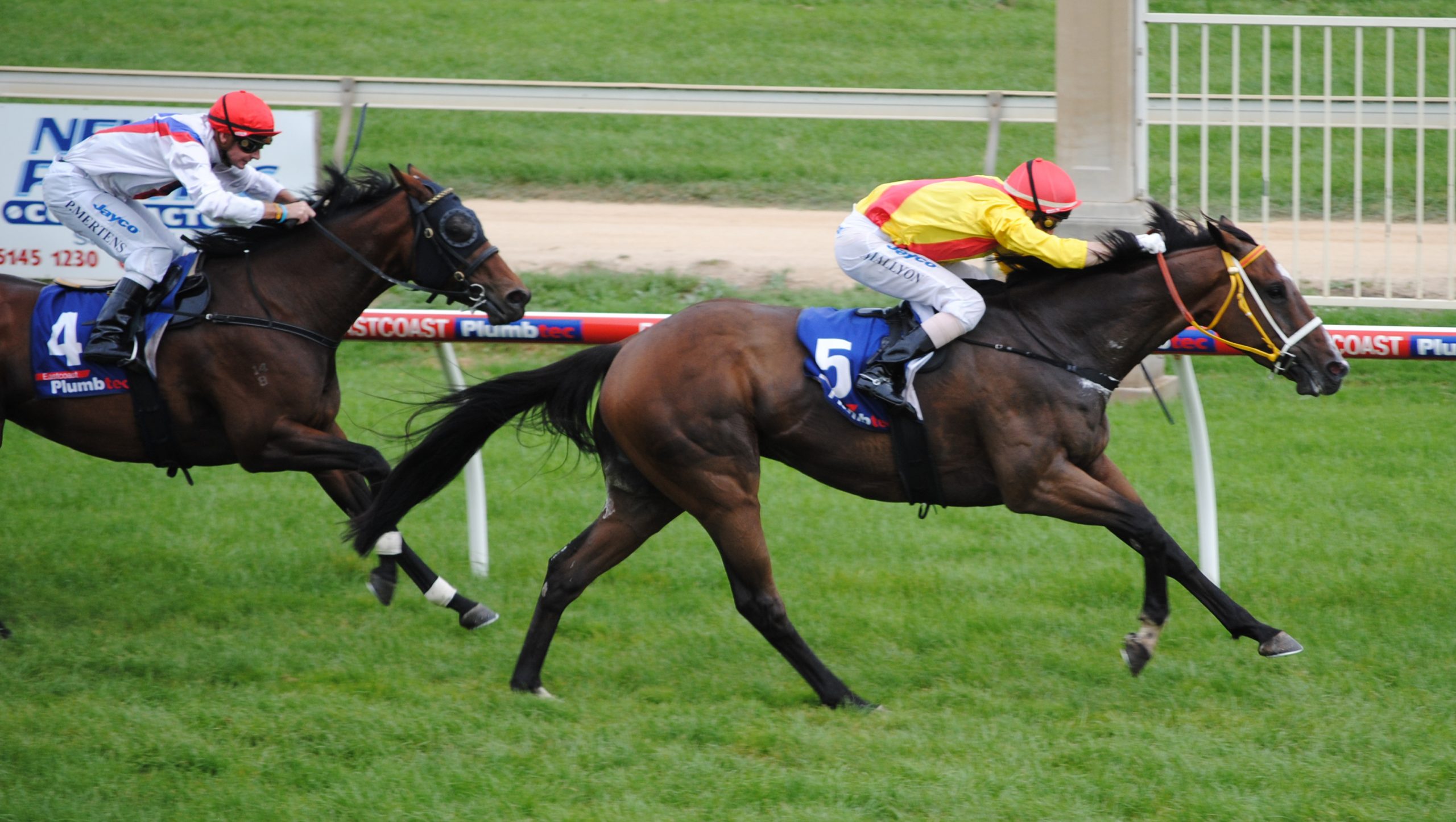 FOUR Showcase events, carrying $30,000 in prize money each, made for quality racing at Sale on Wednesday.

The Greenwattle track was rated a “dead four” and the conditions were warm with blustery winds early, but the cool change made conditions pleasant.

In race four, the benchmark 72 handicap, the first of the $30,000 races, the placed horses had all been placed in the city in recent runs.

In the best finish of the day, Esprit Rossa, trained at Moe by Peter Gelagotis and ridden by Vlad Duric, squeezed his way past second-placed Captivating Lady and third-placed Loot ‘N’ Boot to win by half a head.

Esprit Rossa was second to Tanjil at Sale last start and was second at Sandown in February.

The four jockeys leading the premiership ladder at Sale all rode winners on Wednesday.

Andrew Mallyon, who is on top with seven wins, had two victories, Daniel Stackhouse, second on seven wins, Vlad Duric, in third place with six wins, and Jarrod Todd, fourth on five wins, had one win each.

It was another excellent day’s racing, the next meetings at Greenwattle will be held on Sunday, April 7 and Thursday, April 18.