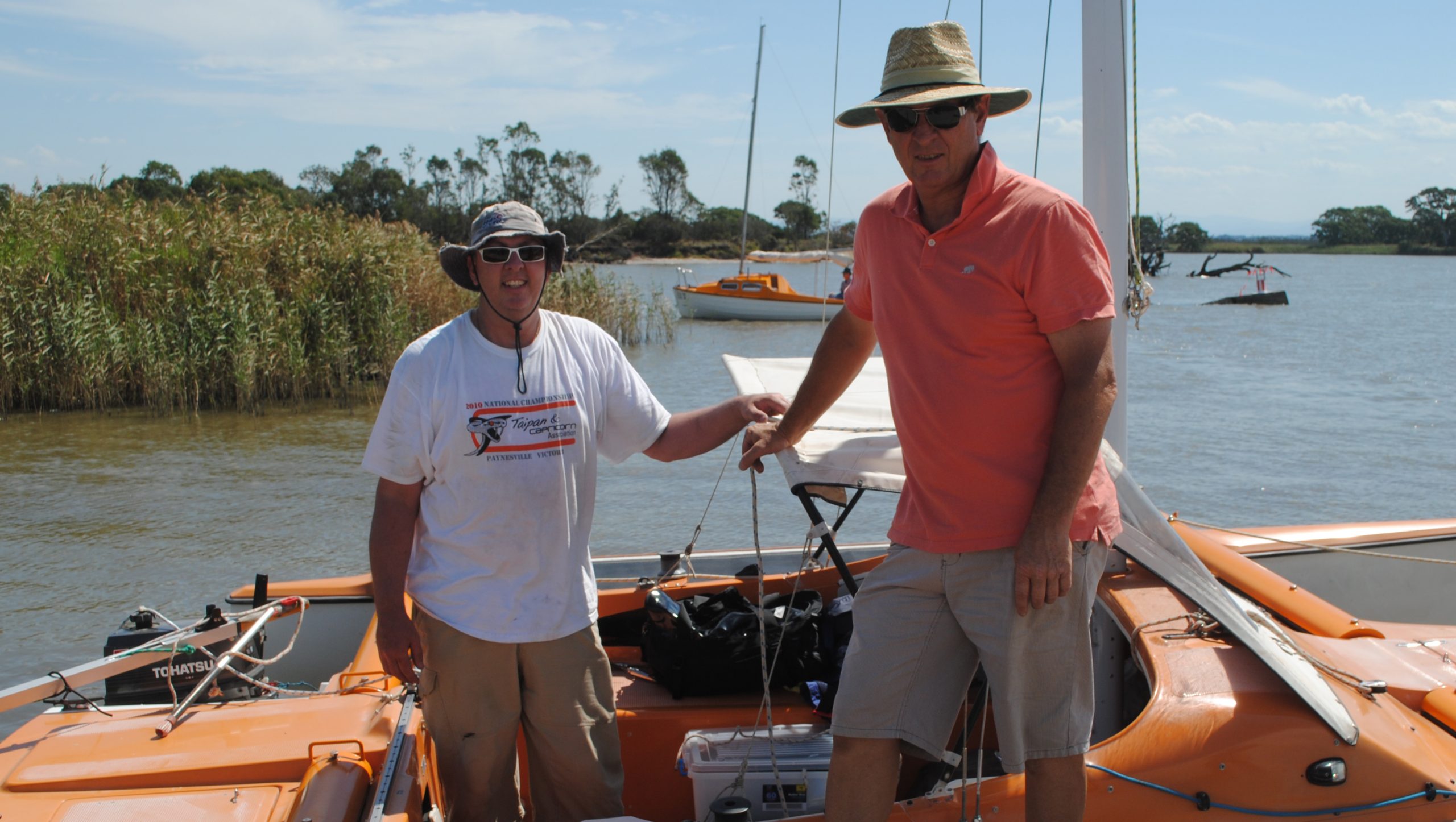 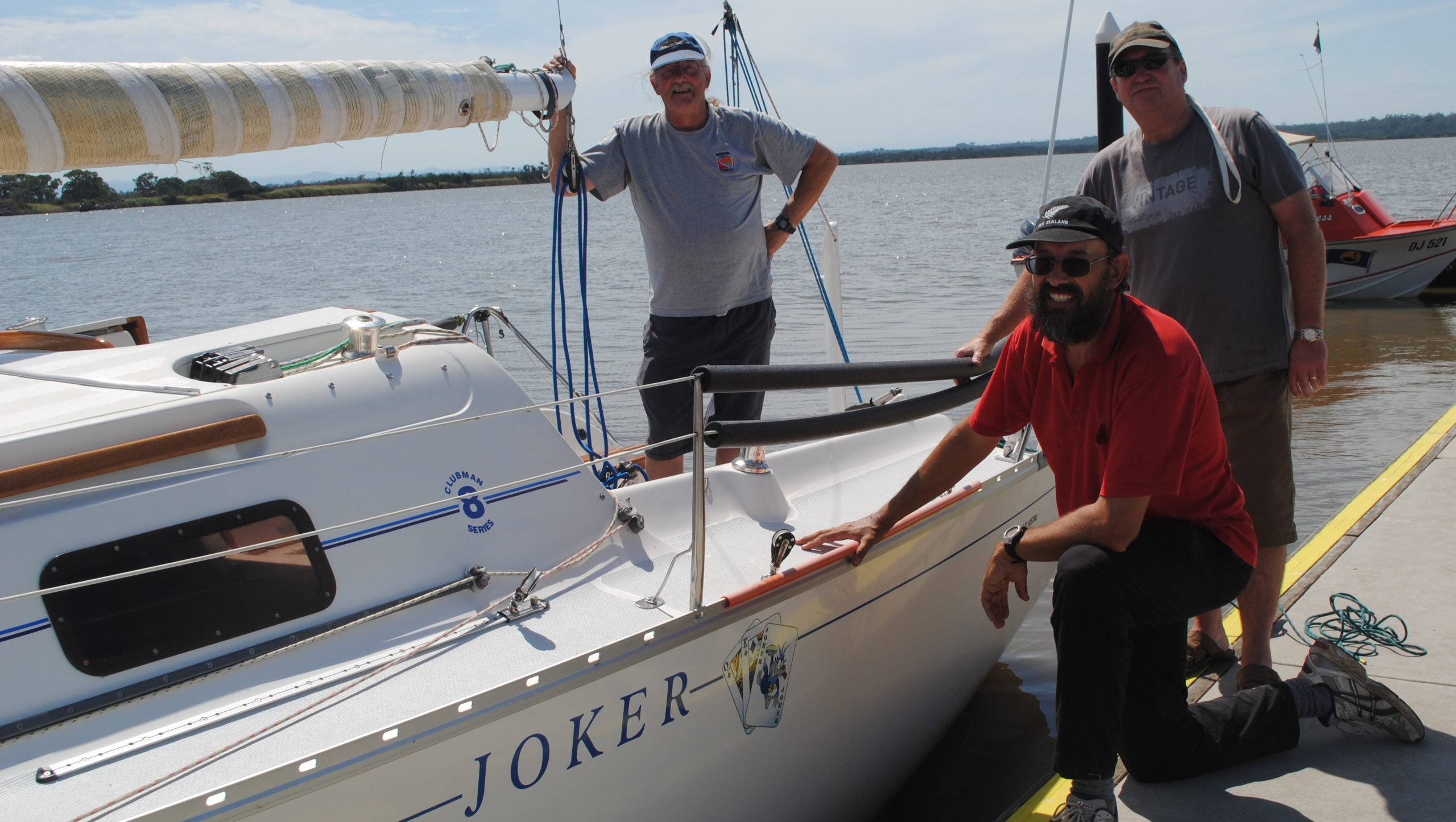 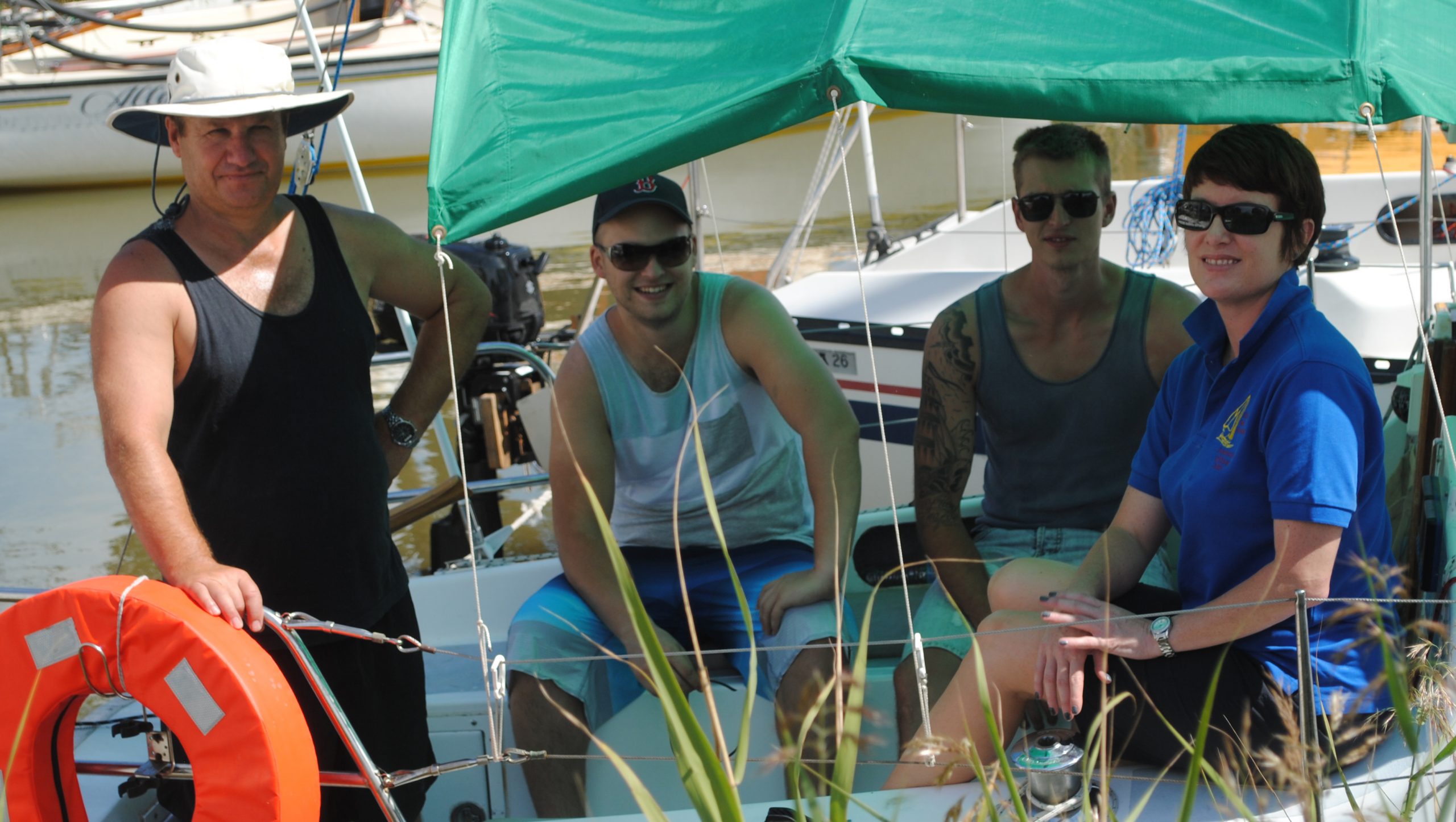 RUSH, skippered by Graham Coffey, was the first to reach Paynesville when the Marlay Point Overnight Yacht Race was contested over the weekend.

Light and variable winds from Saturday night to Sunday afternoon frustrated competitors with the race shortened for all divisions. Most of the divisions finished at Point Turner.

﻿SDM, skippered by Adam Evans, reached Paynesville around 11.15am to win division B line honours.

Division A line honours were taken out by Taz, skippered by Peter Craig, finishing at 1pm.

There were insufficient entries to award handicap honours in B, D and M divisions.

The Adam Brinton Trophy for best club team was won by the Melbourne Trailable Yacht Club.