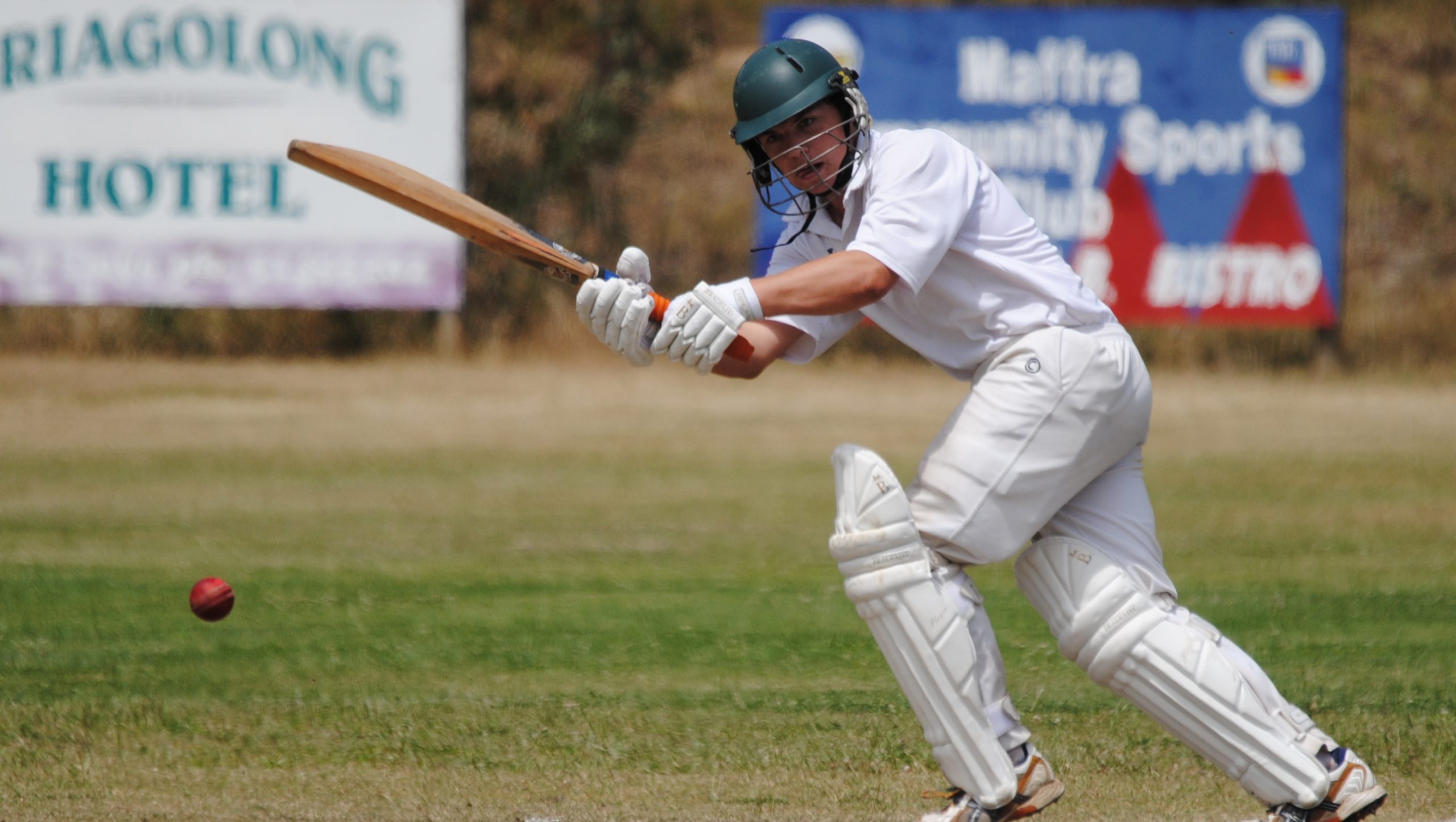 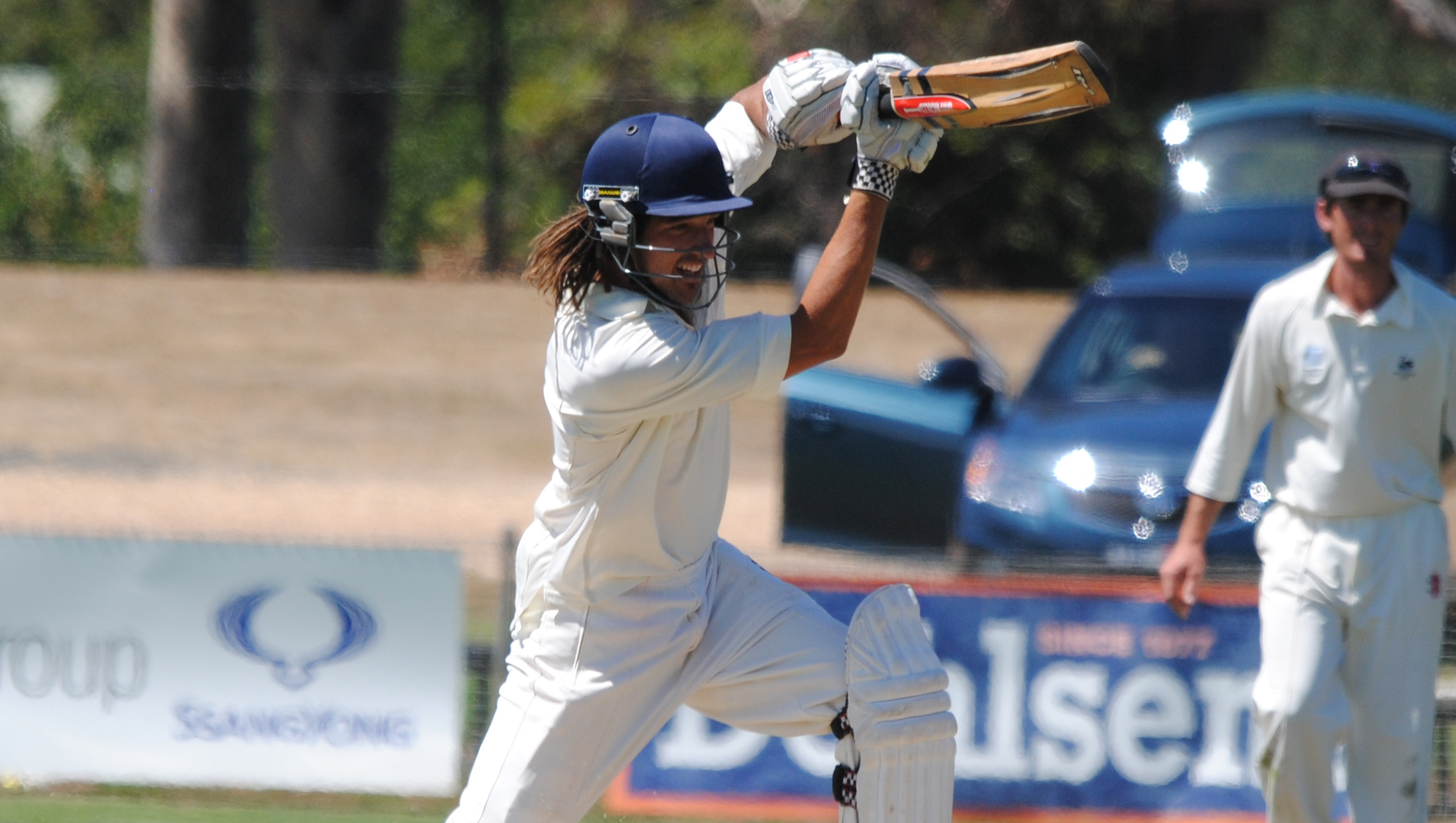 PLAYING finals for the first time since 2002, Boisdale-Briagolong will be up against it when it travels to take on minor premier Bundalaguah in a do-or-die semi-final.

After restricting an undermanned Sale City side to 90 two weeks ago, Bundalaguah’s batsmen spent plenty of time in the middle ahead of this weekend’s clash, with the home side hoping for another shot at glory over Maffra.

Bundalaguah saw the premiership slip away last year, with Nathan Magnuson holding out to support Heath Shingles to see Maffra to victory in a valuable final wicket stand.

Having missed out on the twenty20 title, Bundalaguah would be hoping to secure another chance to add to its 2012-13 trophy cabinet, which includes the one-day title.

Captain Matt Dowsett scored yet another century, while Daniel Bedggood, Mike Jones and Nathan Massey will also enter the finals in form. Sam Bedggood has also had a good run in recent times, providing valuable lower order runs and doing his job to clean up the opposition tail.

Boisdale-Briagolong has entered the semi-finals following a tough run home.

The Saints lost three games in a row to the top three sides, including a one-day loss to Bundalaguah, before being forced to fight hard to keep its spot from a desperate Rosedale-Kilmany.

Boisdale-Briagolong will be pleased Steve Noble was able to return to the crease last week, with Jason Phillips and Andrew Nicholas showing they can provide valuable lower order support as the Saints just scraped in with first innings points.

Dylan Bolton, Matt Turnbull and Toby Leeds found some touch in the second innings to ensure Boisdale-Briagolong progressed, while the Saints will be hoping Mick Roberts and Tom Langshaw can return to their early season form.

The Saints were the last side to inflict a loss on Bundalaguah in the long form of the game with a narrow victory in round seven, and will give itself a chance despite its underdog status.

Eagles, Redbacks meet in another semi-final