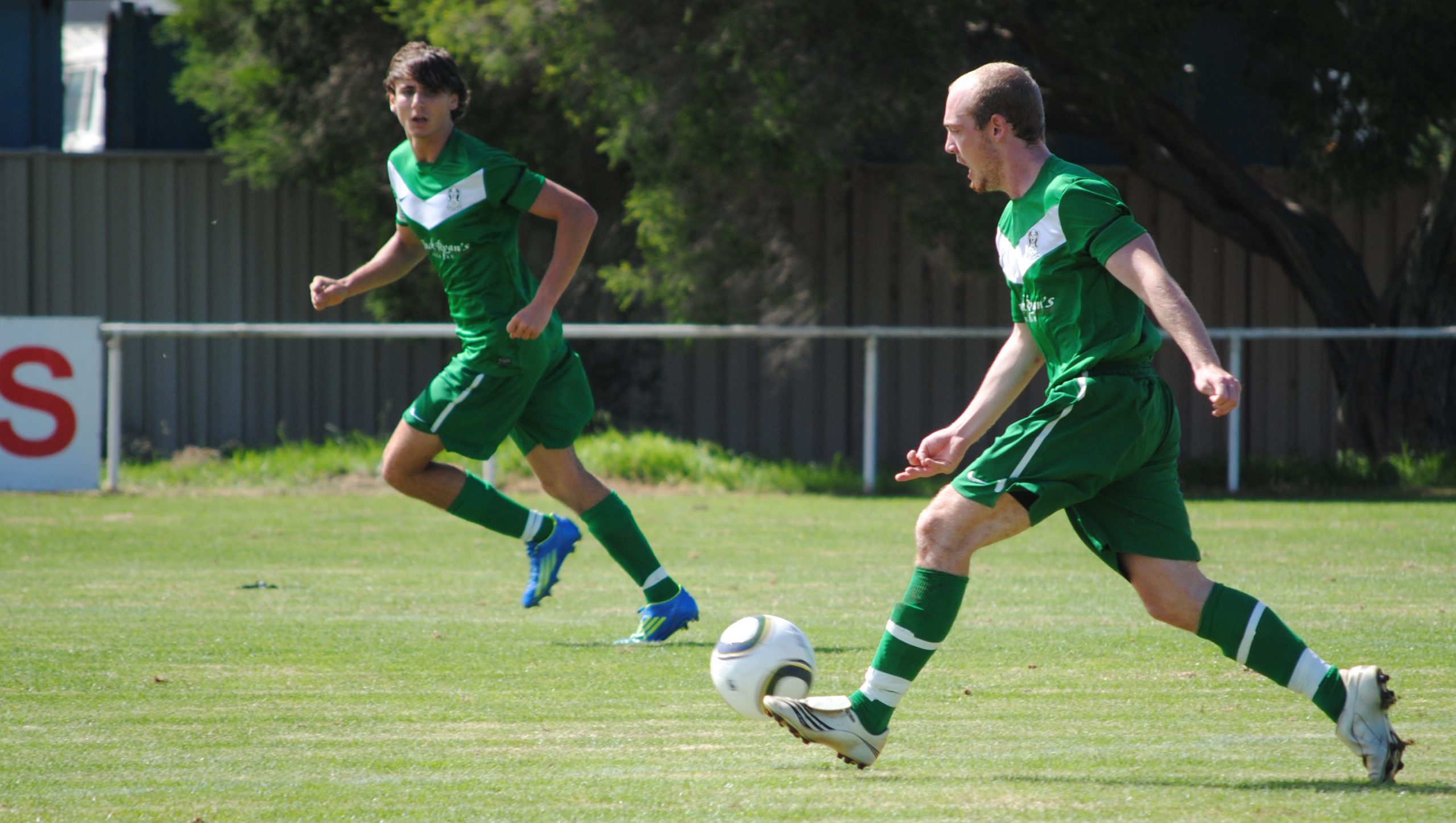 SALE United will begin the new Gippsland Soccer League season at Traralgon this Sunday against Olympians.

A late goal ended the Swans’ season during the semi-final against Fortuna, with the side looking to take the next step to take on top sides Churchill United and Fortuna.

Sale United will begin against Traralgon Olympians, who finished last season in sixth place, nine points outside the top four.

On Sunday, Monash will host Churchill United, who last year won the treble of GSL premiership and championship and Battle of Britain Cup, Tyers will be at home against Moe United and Fortuna will host Traralgon City.