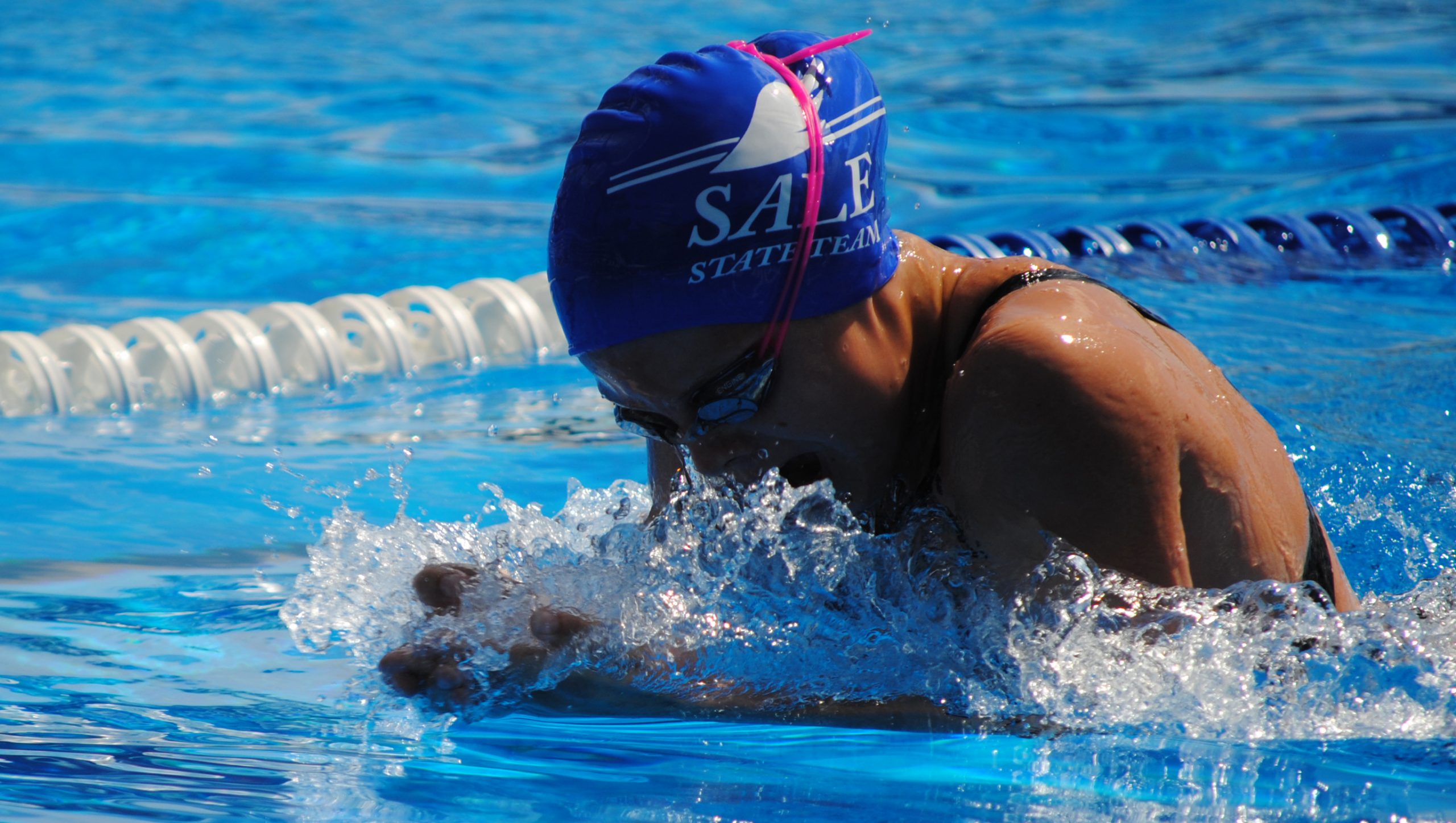 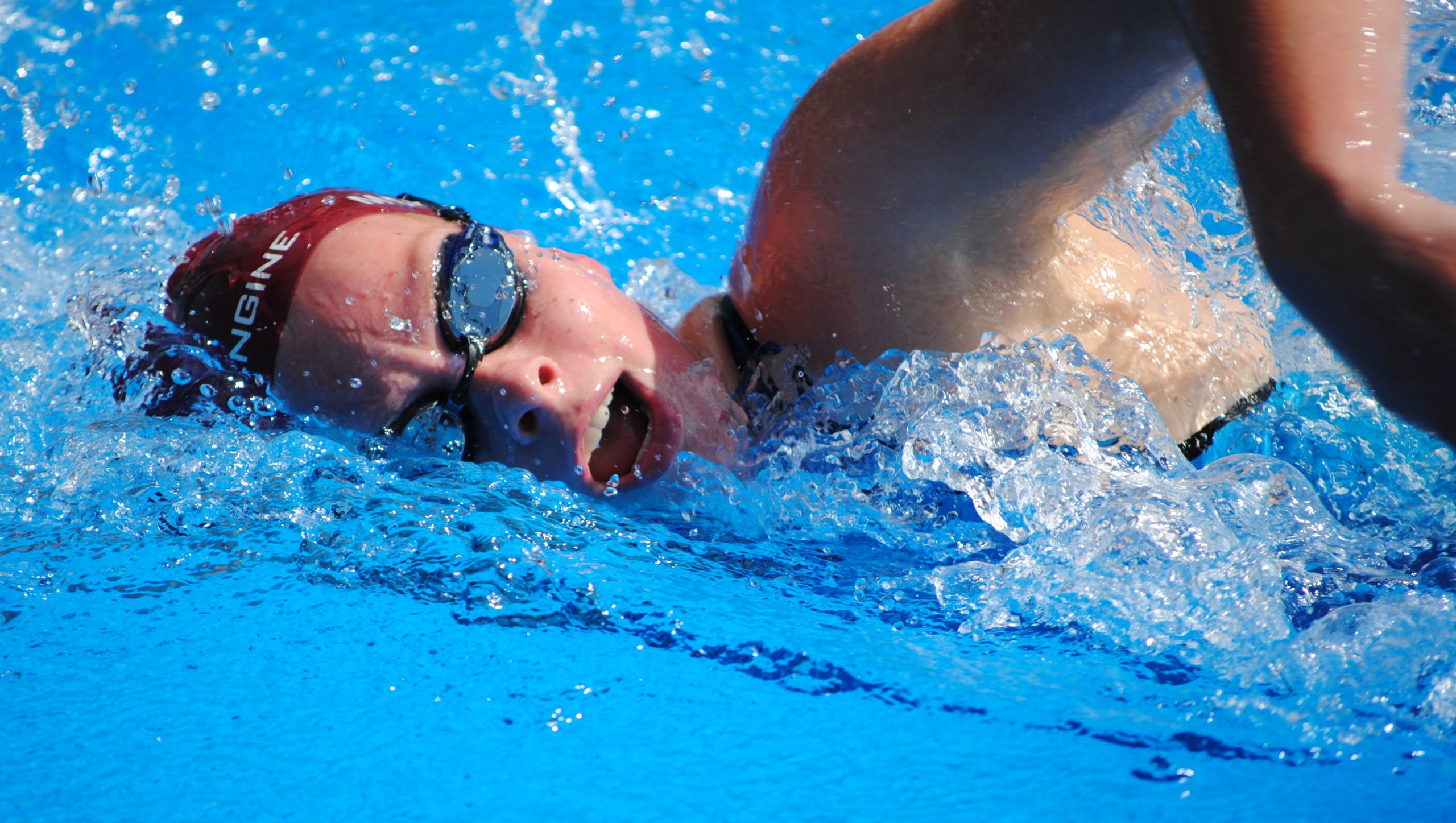 Sale Swimming Club in fifth place overall on 306 points. As expected, Traralgon dominated, finishing on top with 2103 points, with Warragul second on 930. East Gippsland was third on 441 and South Gippsland-Bass fourth on 345.

Sale finished second in the girls’ team score and fifth in the boys’, both won by Traralgon.

More than 370 swimmers from seven clubs took part in the event, held at the Lex Glover Regional Aquatic Centre in Sale over the Labour Day long weekend.

Sale’s other silver medallist was Jordan Rowand, who came second in the girls’ 400m individual medley.

Eliza Jeffs came third in the 11 and 12 years girls’ 100m freestyle, just ahead of teammate Julia Rainey, and claimed another bronze medal in the 100m backstroke.

Tilley Gordyn came third in the nine and 10 years girls’ 50m backstroke, while Lachlan Shepherd won bronze in the 13 and 14 years boys’ 100m back.

Lachlan Shepherd, Fergus Hamilton, Josh Tatterson and Joel Hutchins came third in the 14 and under 4x50m medley and freestyle relays.

Donna Rowand narrowly missed a medal in the 35 and over 50m freestyle.

Gippsland Swimming president Jackie Madden praised the swimmers, coaches and their families for their wonderful work and also thanked the officials for their assistance in volunteering their time to ensure the meet was well run and counted as a Swimming Victoria qualifying meet.

“Every club should be proud of swimmer performance at the meet, from our smallest represented club in Moe, to the largest in Traralgon,” she said.