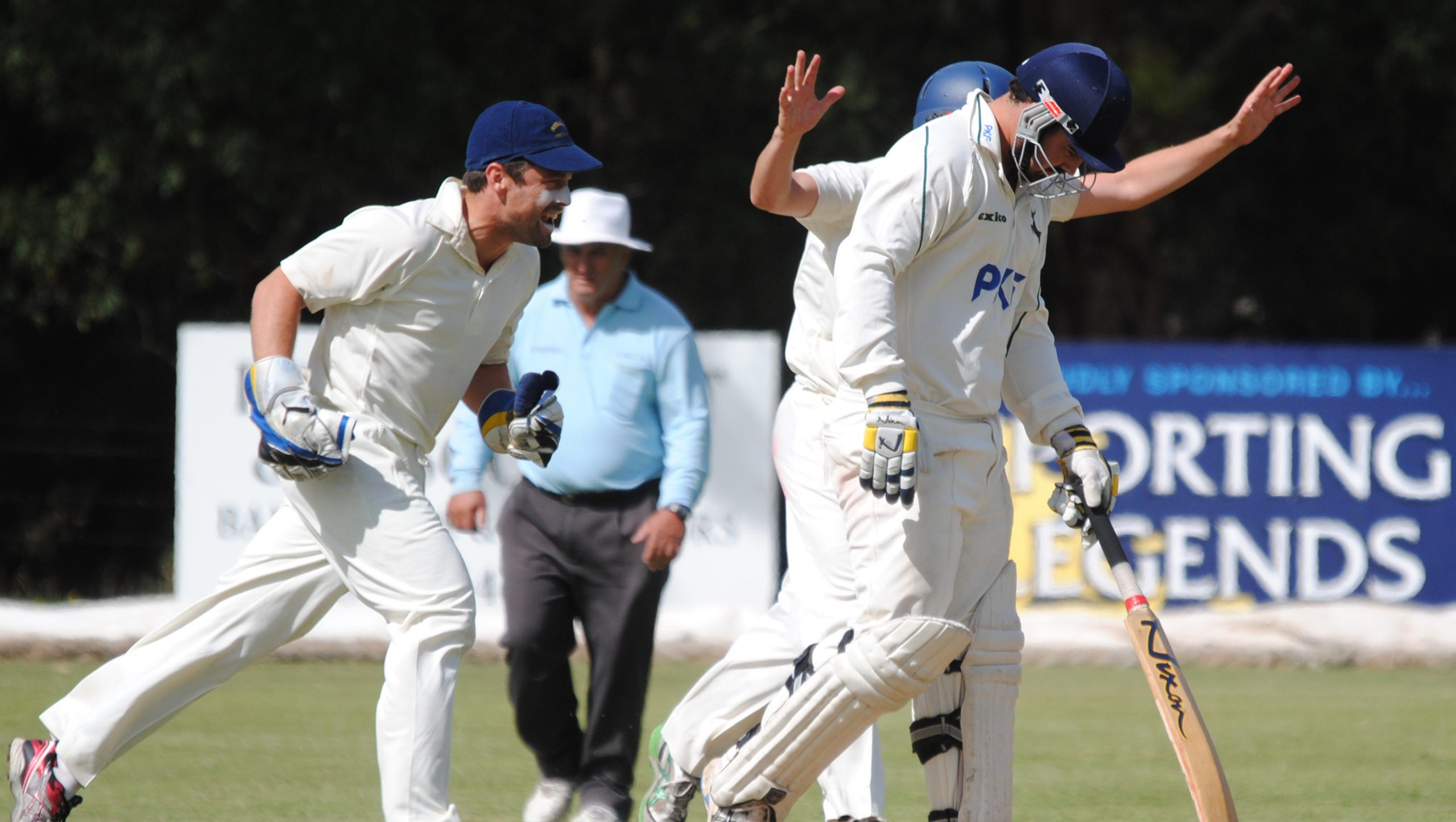 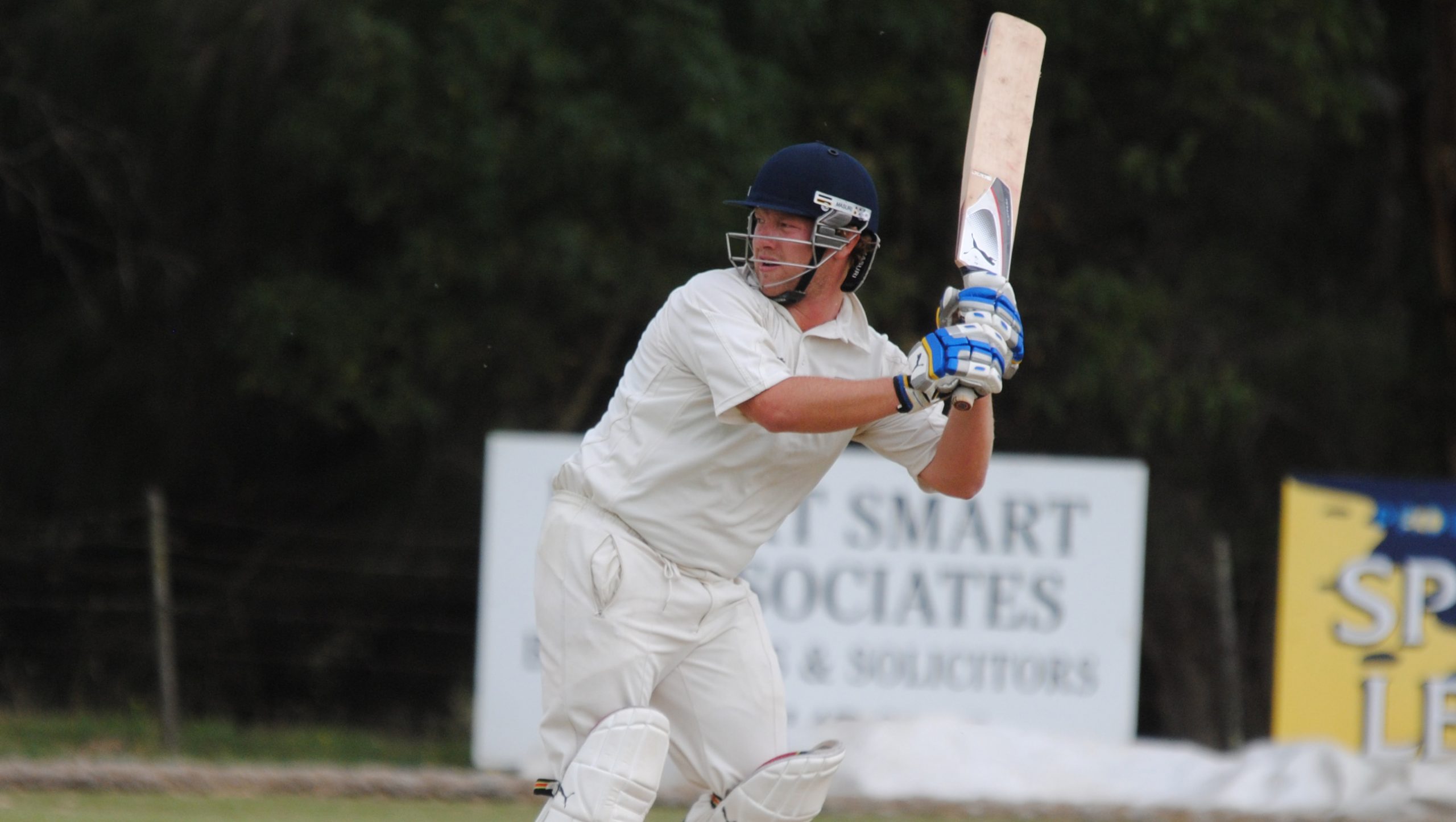 BUNDALAGUAH has secured a shot at the Sale-Maffra cricket premiership with a comfortable victory over Boisdale-Briagolong.

After rain effected the start of the match, Bundalaguah lost Adam Cairns early, run-out by Mick Roberts, but Jason Langshaw, Daniel Bedggood, Joel Powell and Mick Jones steadied with starts to set-up a platform for a competitive total.

Matt Dowsett and Nathan Massey combined in a partnership of 143 to ensure the match remained on Bundalaguah’s terms.

Matt Turnbull picked up the pair, while Jason Phillips took the final three wickets of the innings on Sunday to finish with a five-wicket haul.

Louis Howard and Dylan Bolton were the other wicket-takers for the Saints, with Bundalaguah bowled out in its final over for 268.

Mick Roberts and Steve Noble got the Boisdale-Briagolong run chase off to a good start, but Dowsett and Mark Donald turned the match back in Bundalaguah’s favour with four quick wickets.

Matt Turnbull and Toby Leeds, who top-scored with 57, pushed Boisdale-Briagolong towards a competitive score, but the target of 269 proved too big an ask with the Saints bowled out for 185.

Donald and Dowsett did the damage with eight wickets between them, while Mike Jones chipped in with 2-42.