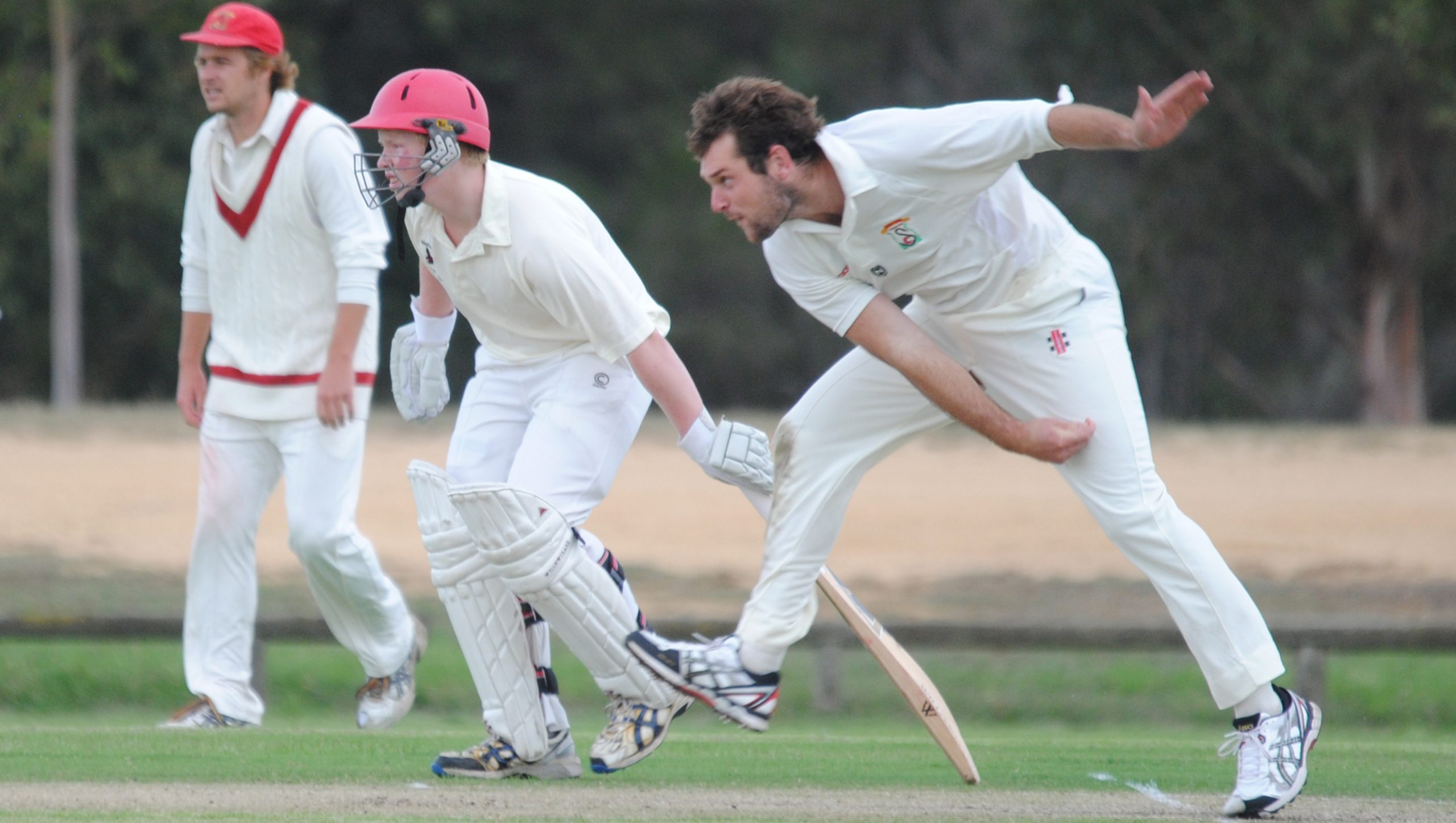 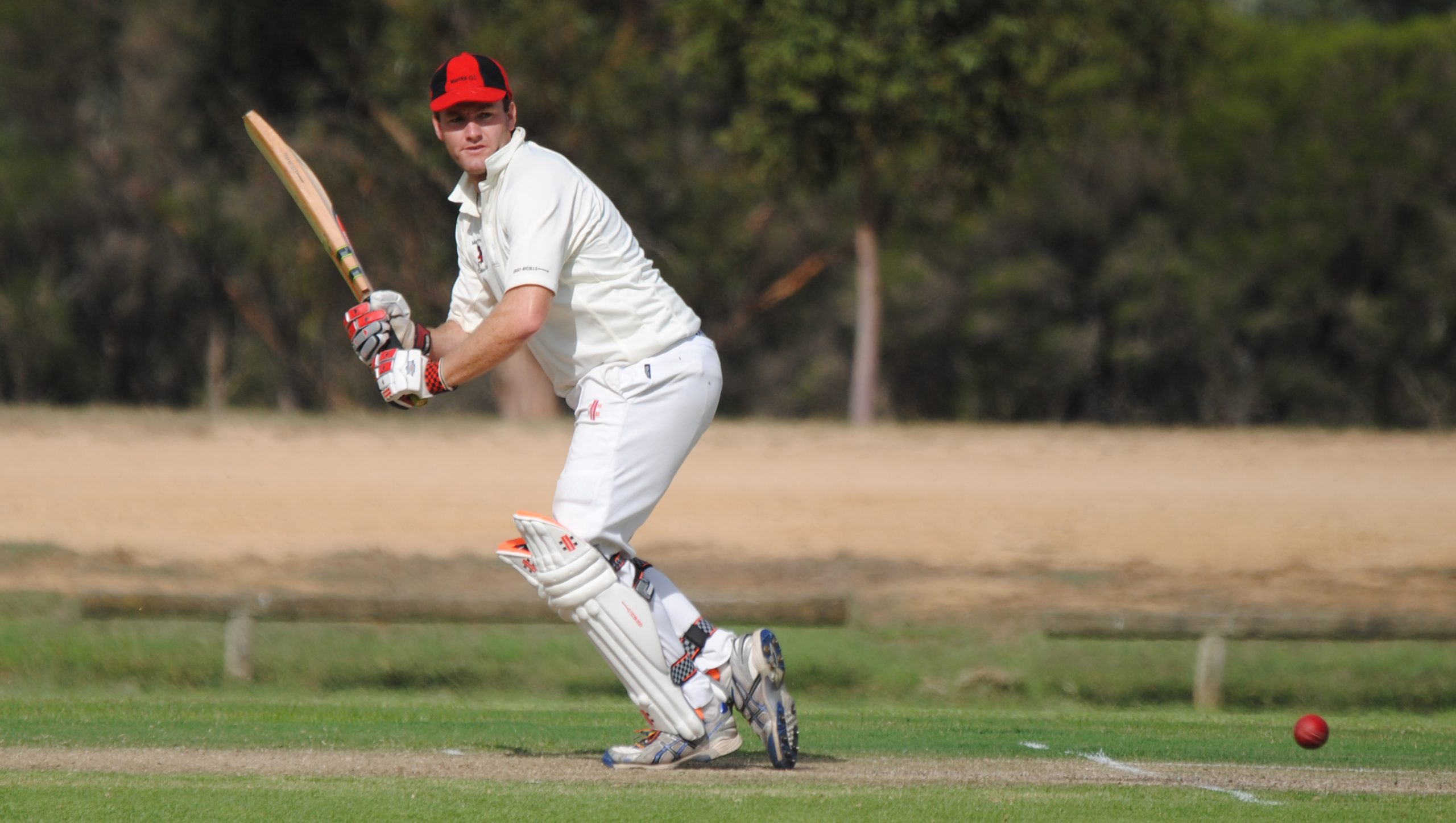 STRATFORD has booked a place in the Sale-Maffra cricket grand final against Bundalaguah after upsetting Maffra in the semi-final.

After the beginning of play was delayed on Saturday by showers, the Redbacks got off to the ideal start on the way to dismissing the Eagles for 117, with Jack and Taylor Tatterson picking up the first three wickets of the innings with just one run on the board.

Josh Davis tried his best to assert himself, but fell to Mitch Floyd, who bowled a tidy seven-over spell which conceded just eight runs.

Tim Bourke and Harry Thackray led the fightback in the middle order, taking the score to 50 before Bourke picked out Floyd off the bowling of Jack Tatterson.

Thackray continued to hold things together for Maffra, but with Heath Shingles and Glenn Semmens both dismissed for single figure scores, began to ran out of partners before offering a return catch to Luke Maguire, who was also stingy in conceding seven runs from six overs to go with his two wickets.

Nathan Magnuson provided some lower order resistance with an unbeaten 21 to ensure the Eagles had something to bowl at.

Jack and Taylor Tatterson, who finished with 4-25 and 3-23 respectively, wrapped up the Maffra innings with the Eagles all out for 117.

James Alder and Chris Aurisch got the run chase off to a good start, with Aurisch the only batsman dismissed before stumps on Saturday.

The Redbacks resumed on Sunday in a comfortable position with Alder, Sam Anstee and Travis Millar all getting starts as Stratford edged towards the required total.

Ben Durrant tried his best to make some in-roads for the Eagles, taking the first three Stratford wickets to fall.

Jack and Neil Tatterson saw Stratford into the grand final, with an unbroken 26-run partnership for the fifth wicket.

Bundalaguah back in the grand final