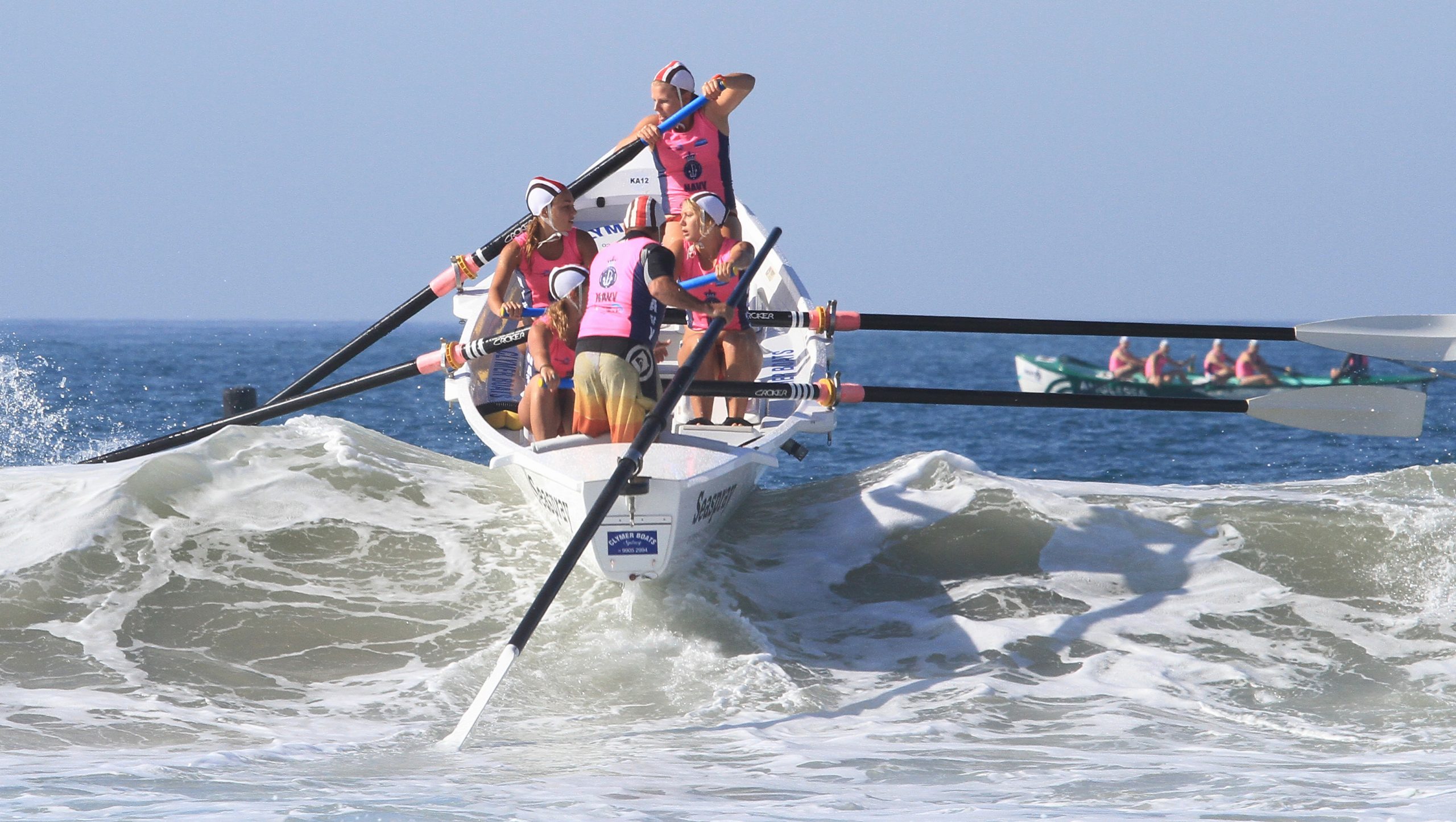 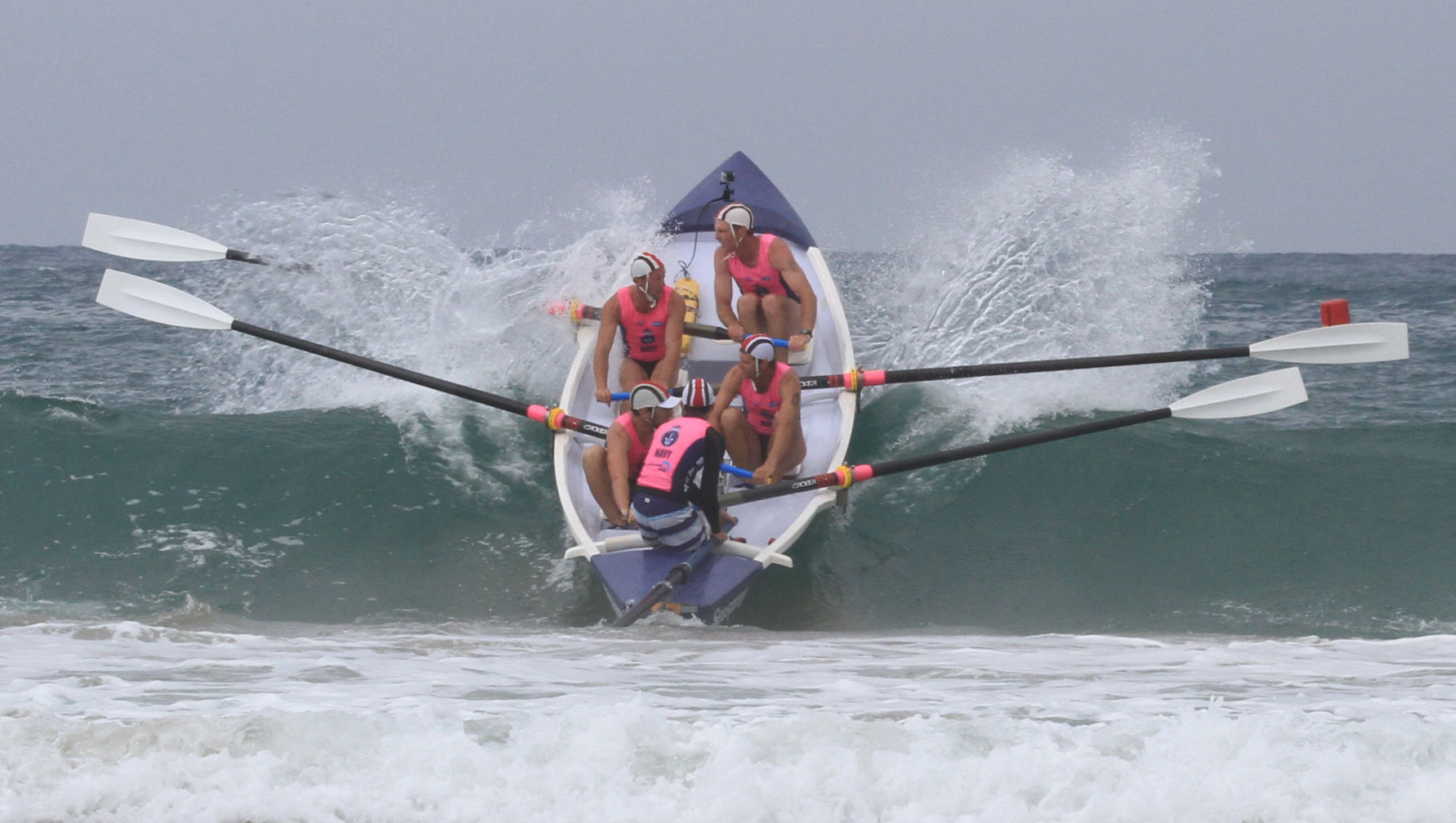 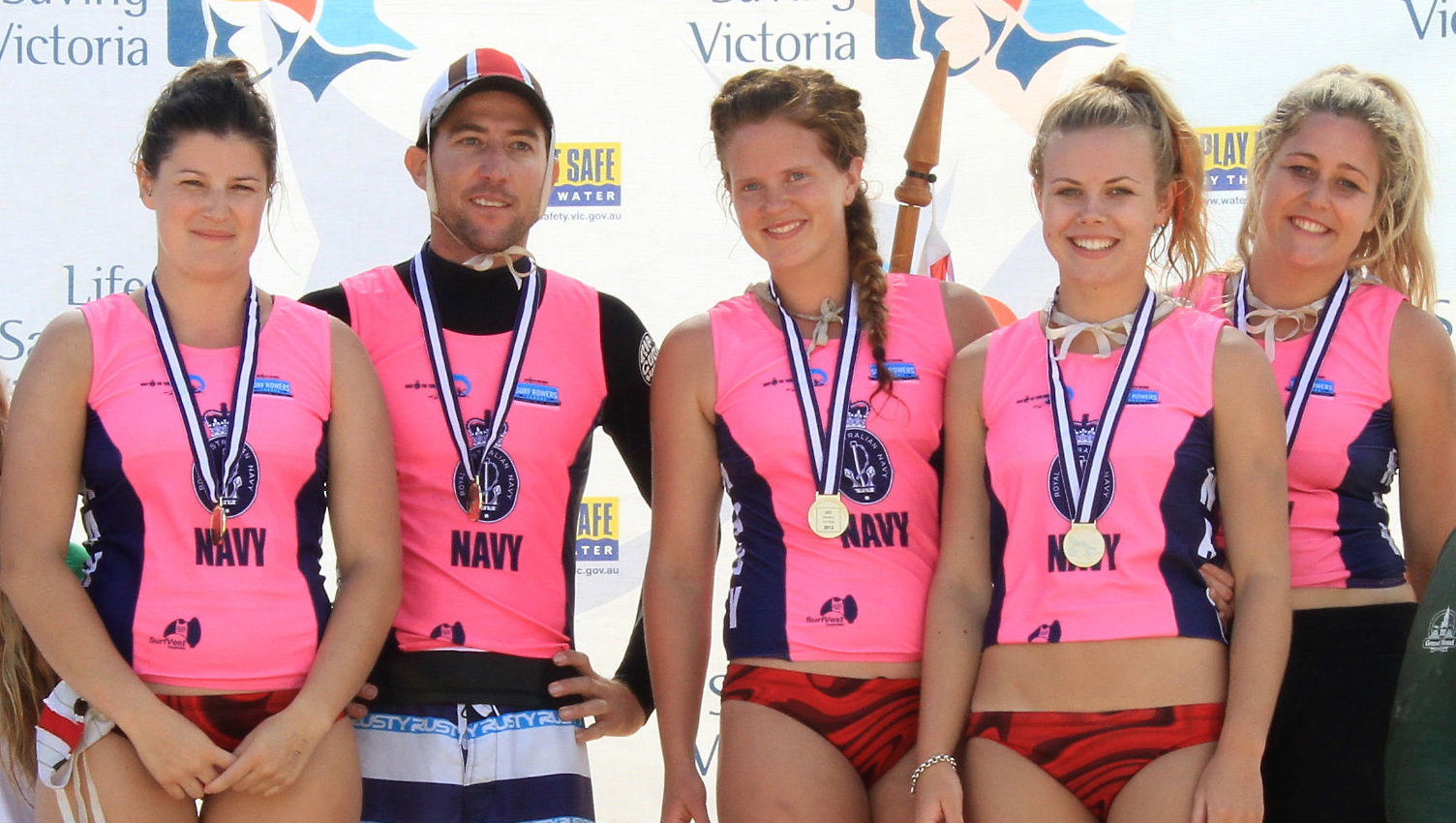 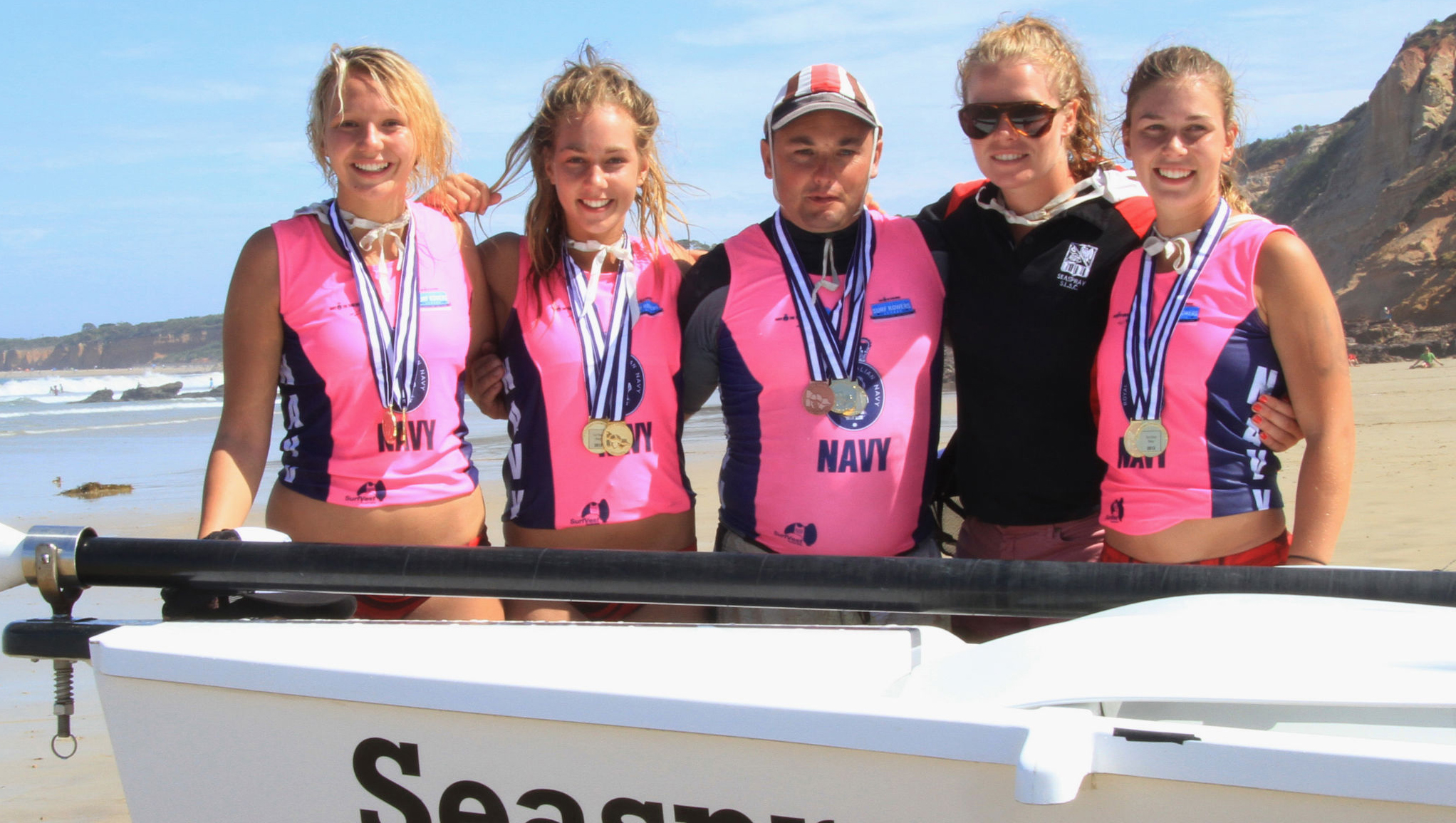 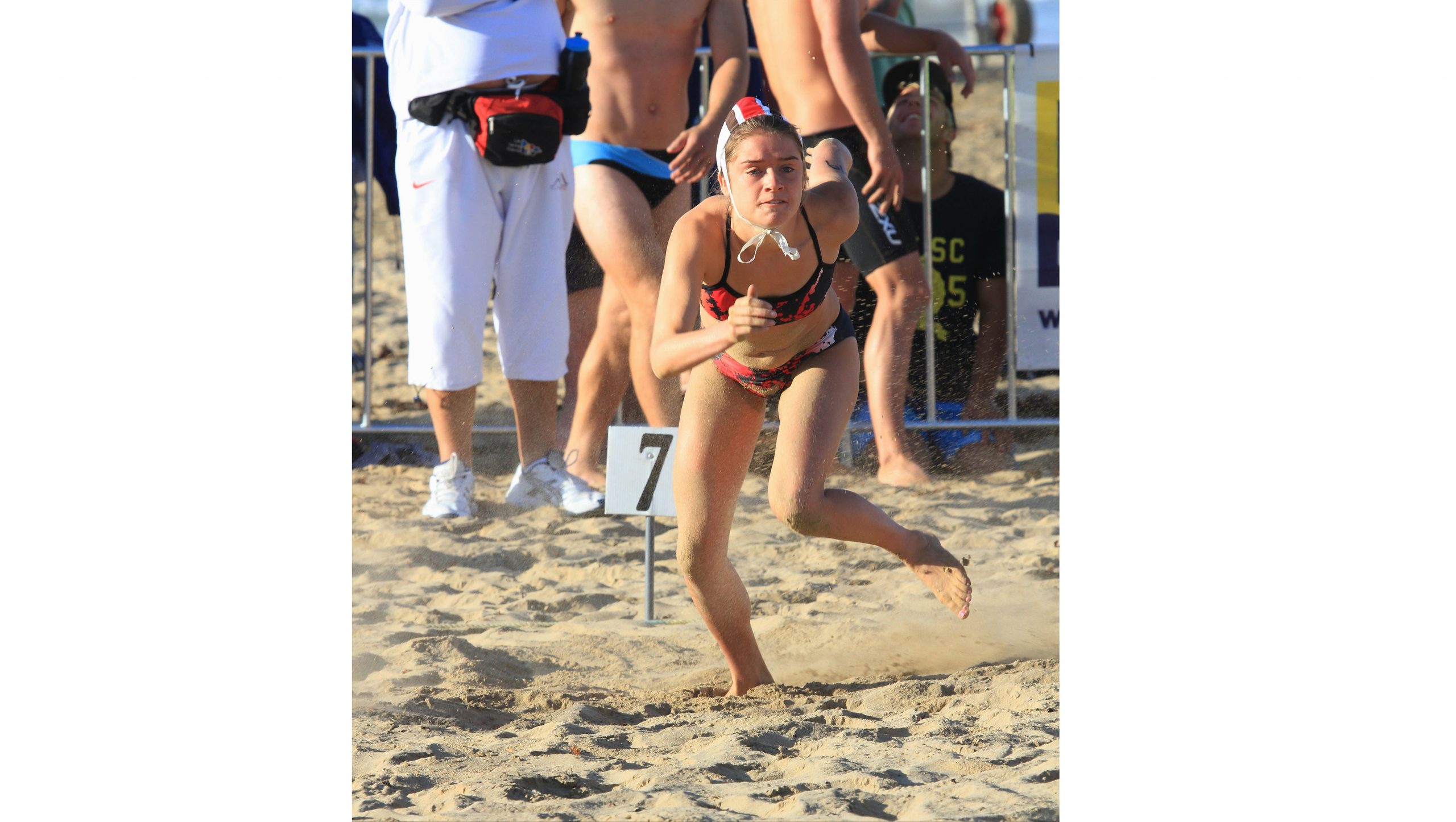 Five boat crews and six board, ski and beach competitors travelled to Anglesea on the Labour Day long weekend.

Lorne won the weekend on 35 points with Seaspray coming second with 24 points ahead of Jan Juc, not bad for a club half the size of some of these clubs.

Stuart Mawley competed in 22 races over the two days, more than any other sweep in the competition.

Seaspray had a crew in every final, which made for a very exciting hour and a half on the Sunday afternoon.

Bertacchini came into the Bubs crew for the women’s under 23 event after Chloe McIntyre, who rowed all season with crew, but had a knee operation three days before the championships.

The Bubs, with Mick Warry in the crew, won the gold medal in the under 19 mixed final.

The Seaspray A grade men, open women and the Bubs combined to win the open surf boat relay, which three crews rotate through one boat.

Seaspray came sixth in the final of the open lifesaver relay, consisting of one boat crew, one board paddler, one ski paddler, one swimmer and a runner.

In the under 17 single ski final, Robert Jones finished sixth.