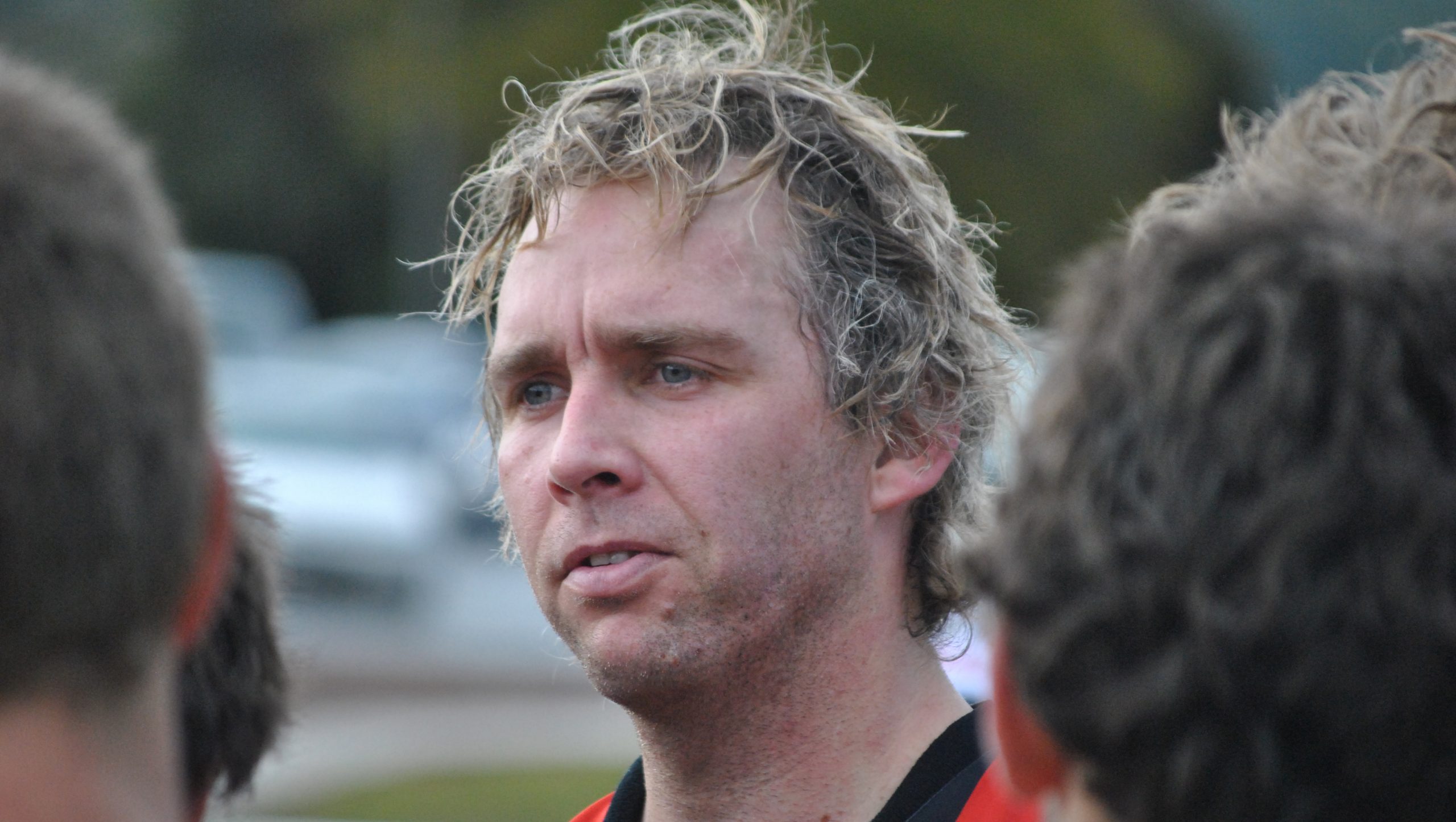 THE Victorian Country Championships remain a priority for the Gippsland League, but there will be an extra incentive this year to be successful.

Gippsland will host a neighbouring league, Yarra Valley-Mountain District, at Moe on May 25.

League general manager Chris Soumilas said Gippsland had enjoyed moderate success in the championships over the past 10 seasons.

“Our current ranking of nine is not acceptable,” he said.

“I have no doubt our home and away standard is as good as any league in the state, but our performances at interleague level do not reflect the high standard of our league.”

Maffra coach Hayden Burgiel has been reappointed to coach the senior team and was committed to getting the best out of the playing list.

“A training schedule has been set and our selectors will be watching the first few rounds very closely to select a squad that can represent our league successfully,” Burgiel said.

“We want dedicated players that want and will perform at their best when it counts.”

Interleague committee chairman Ron Peterson said the league needed the full support of all the clubs and players to be successful.

The Gippsland squad will be named after round two.