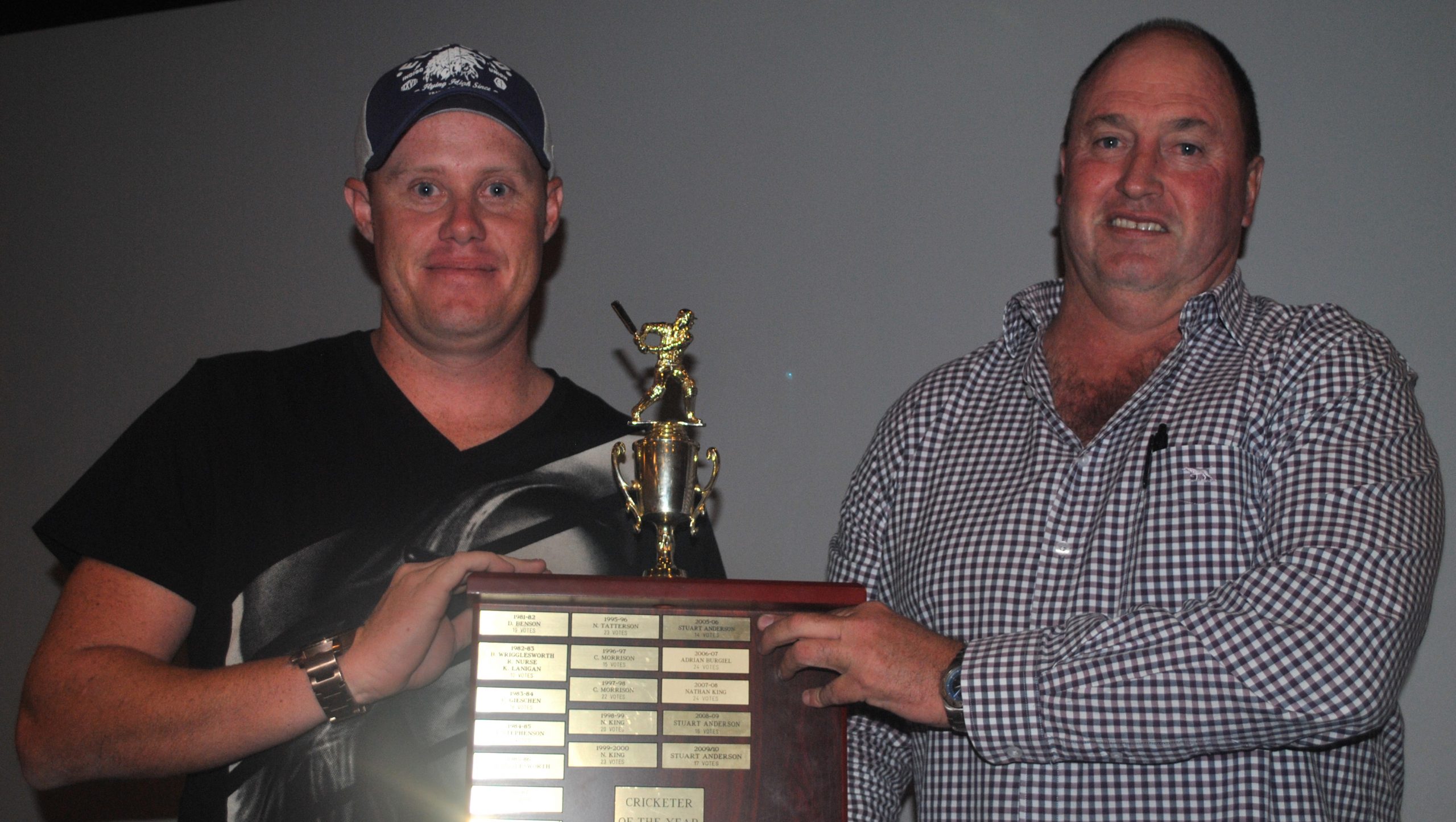 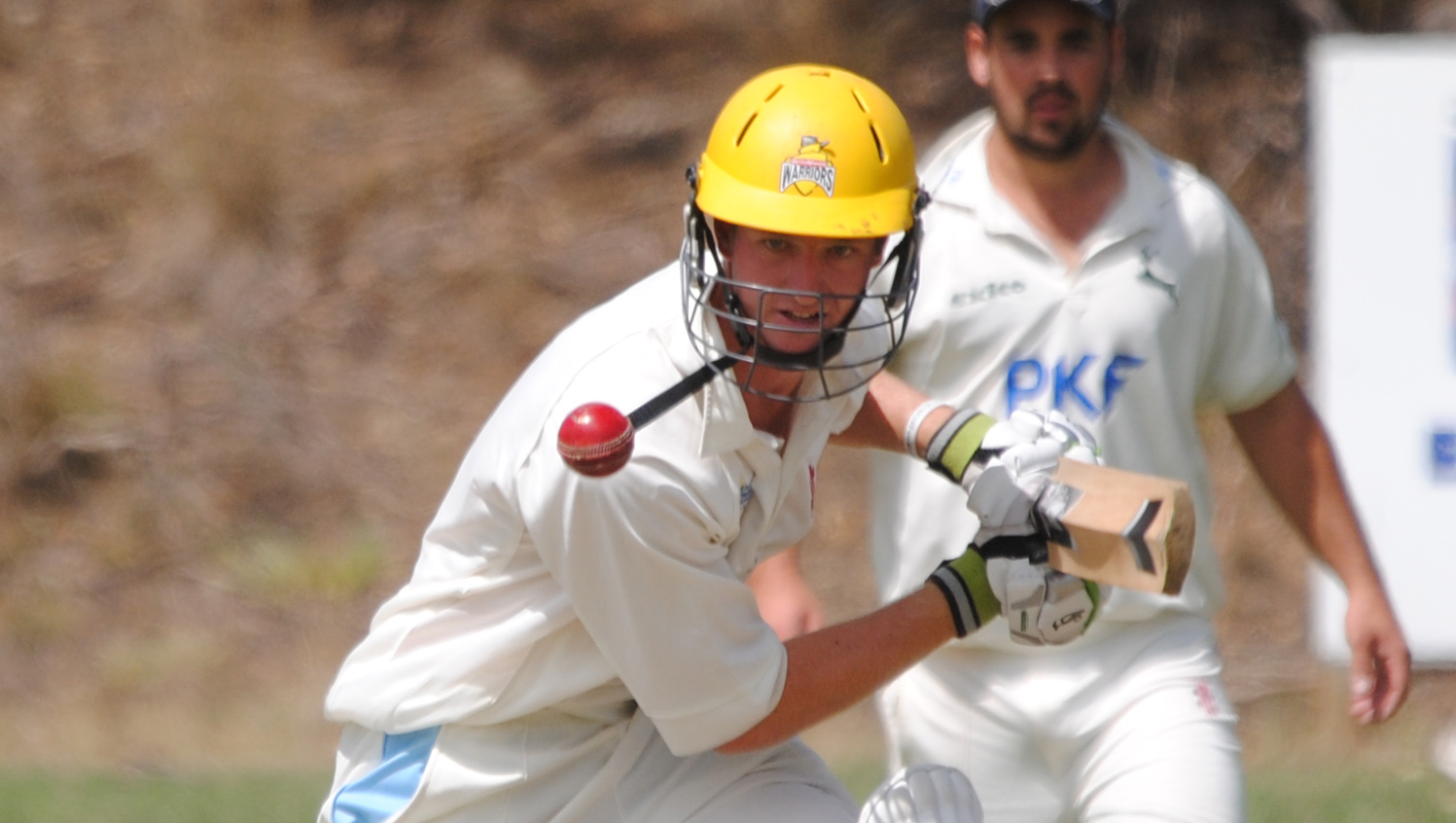 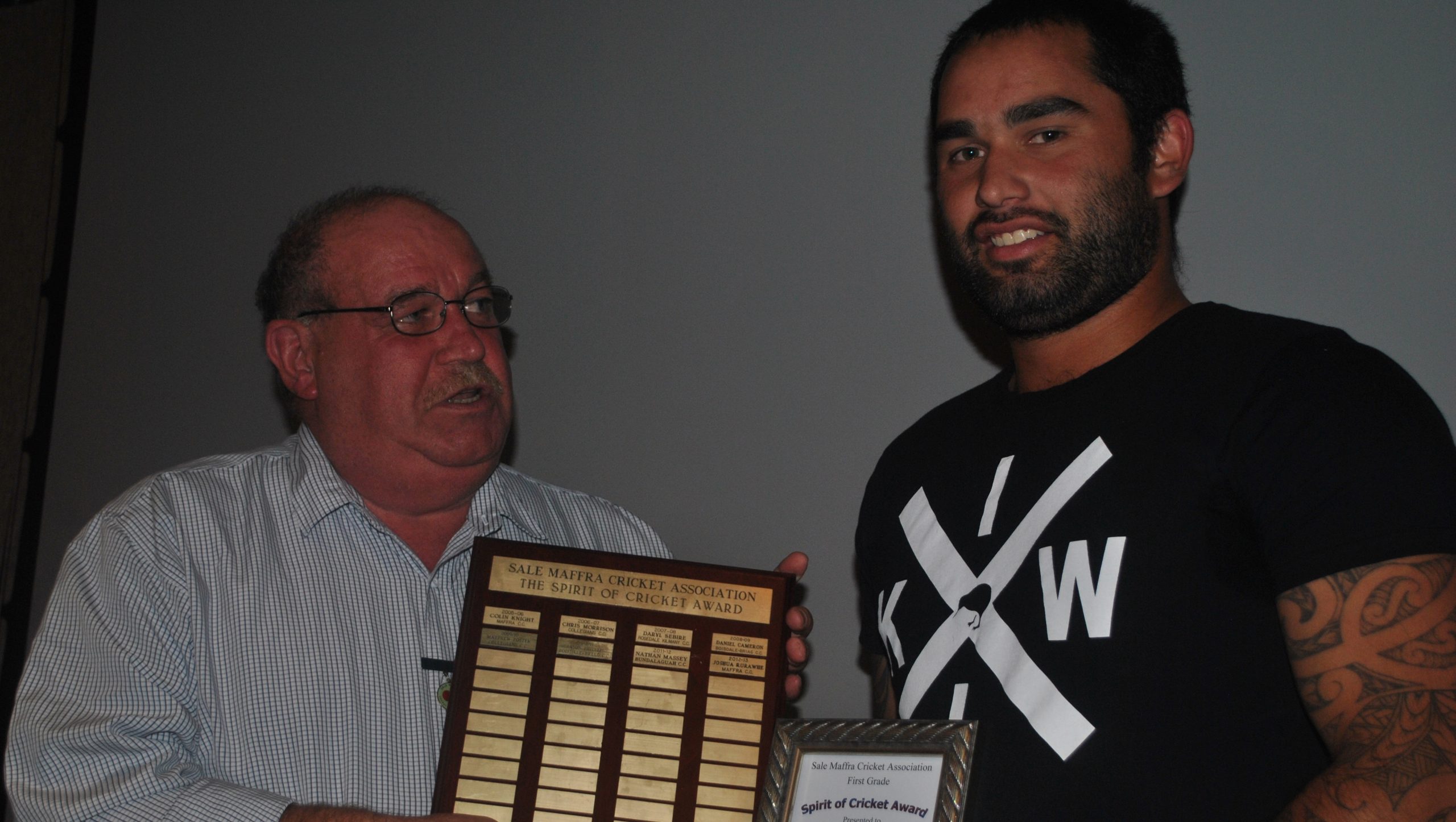 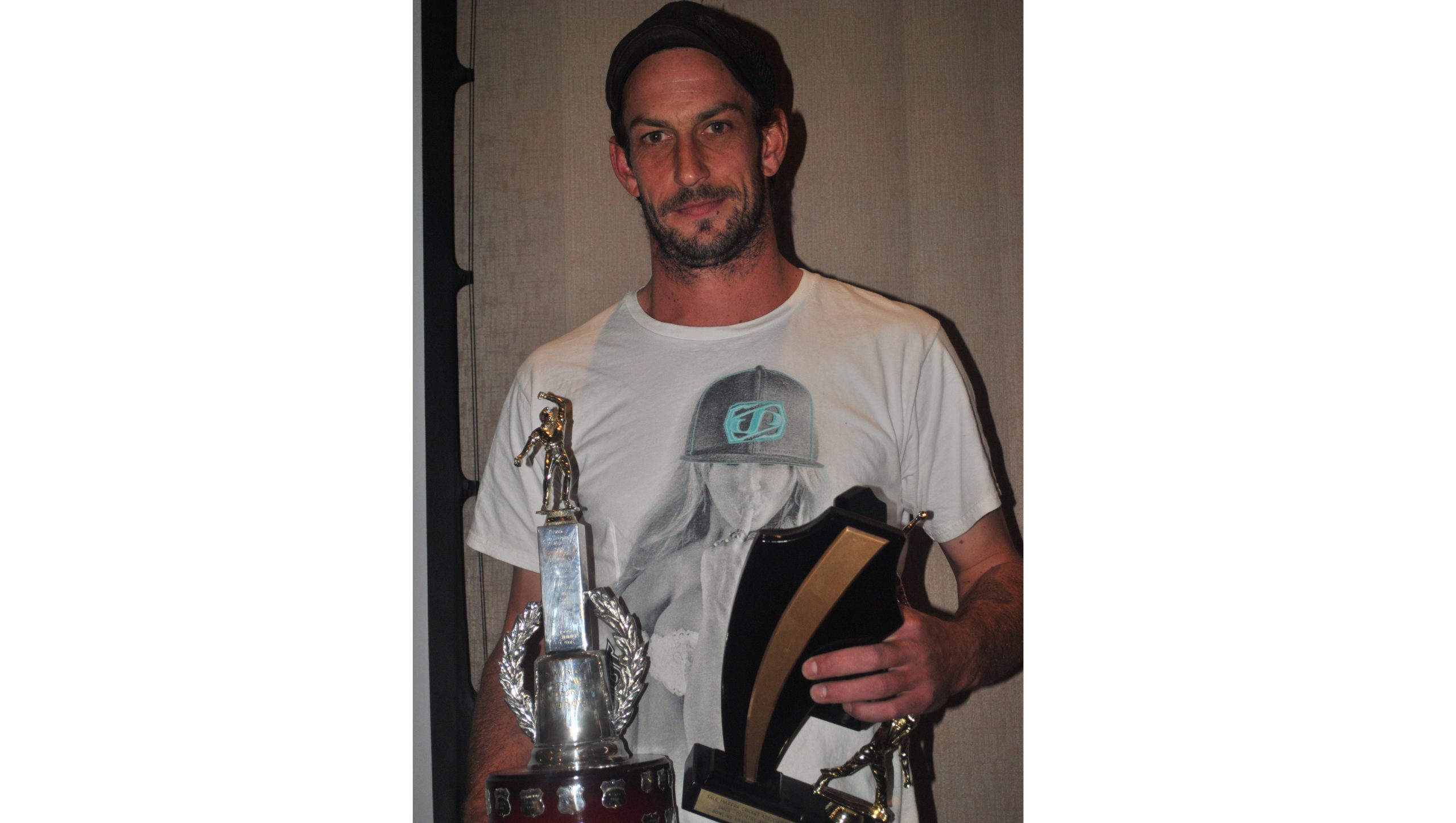 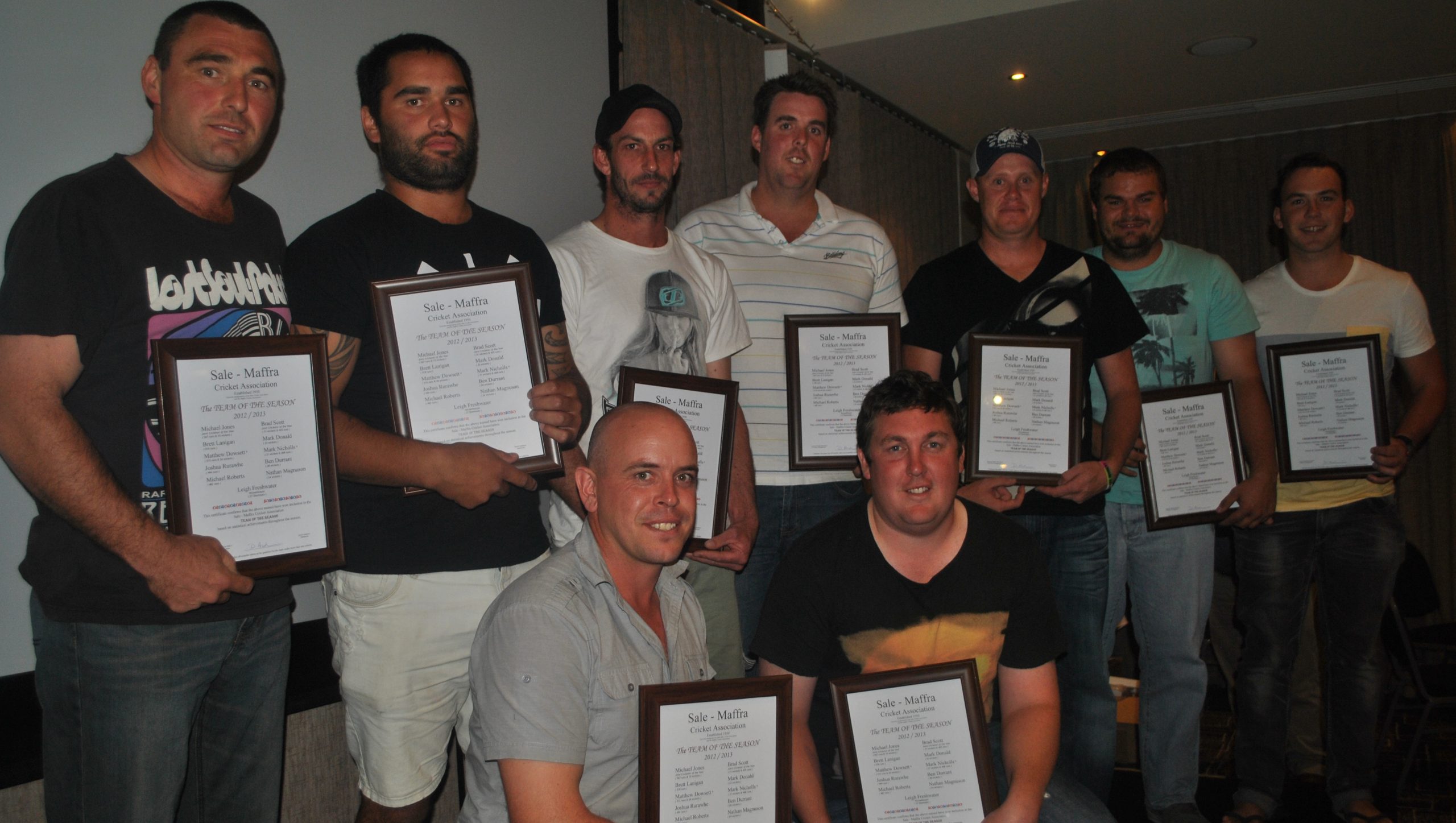 BUNDALAGUAH’s Mike Jones and Rosedale-Kilmany’s Brad Scott have tied for the Sale-Maffra Cricket Association cricketer of the year award.

The pair tied after a close run home, with Maffra teammates Brett Lanigan and Josh Rurawhe two of several still in the running with four rounds to go.

Rurawhe received the Spirit of Cricket award to go with his Country Week batting trophy.

Teagan Fairbrother and Rachael Green presented each other with the SMCA women’s team batting and bowling awards respectively, while the best Junior Country Week and GCL performers with bat and ball were also recognised.

Australian one-day player of the year Clint McKay provided an insight to the national team set-up, touching on issues such as Shane Watson returning home after being dumped from the team for the third test after not submitting his homework to coach Mikey Arthur.

McKay also spoke on Victoria’s disappointing finish to the domestic season and his current foot injury.

McKay hopes to be fit in time for the Champions Trophy and Ashes tour to England, beginning June 6.

For a list of winners read Friday’s Gippsland Times.