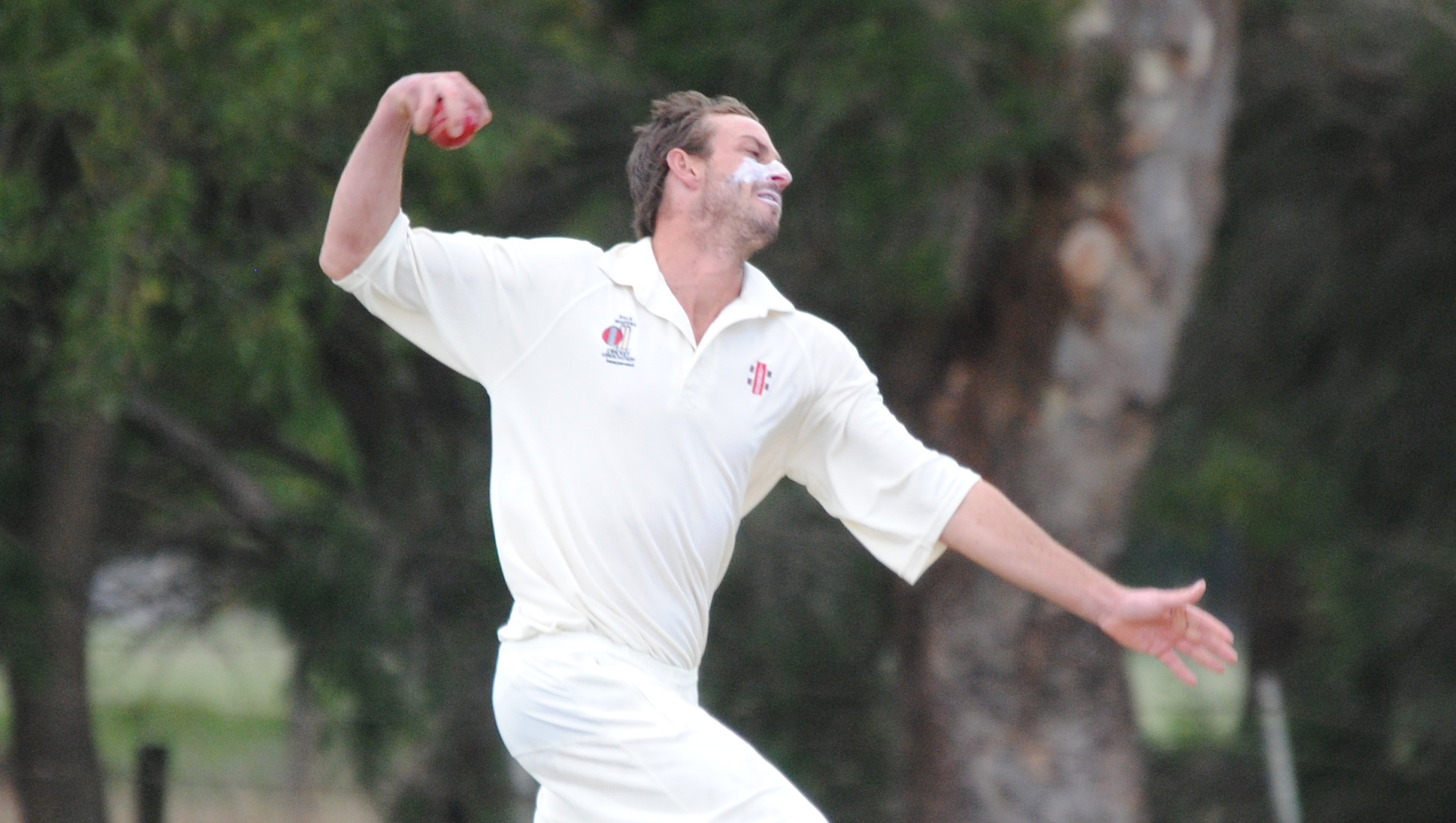 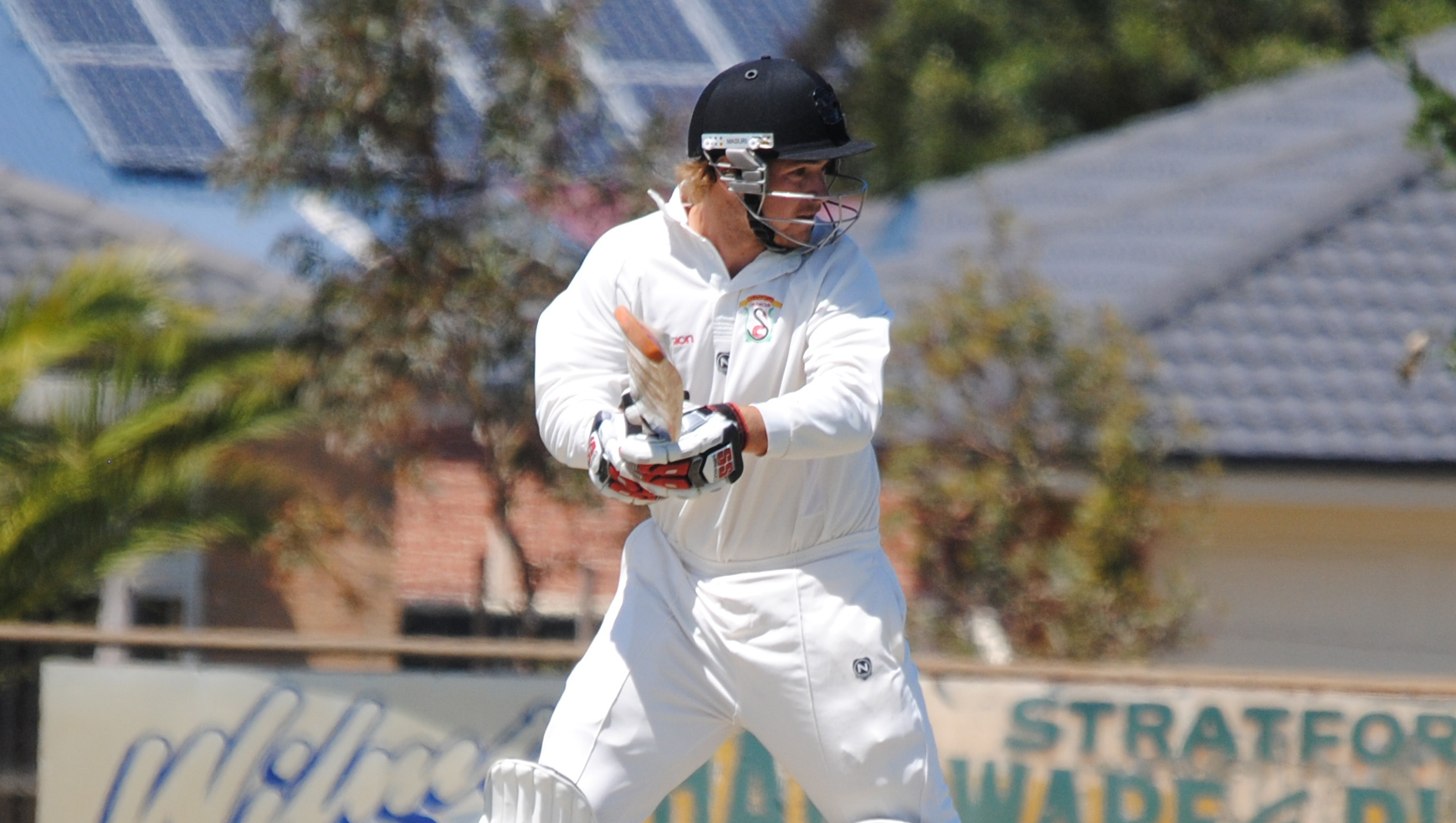 HAVING qualified for its second consecutive Sale-Maffra cricket grand final, Bundalaguah will be hoping for a reversal in fortune when it meets Stratford at Sale Oval this weekend.

Also finishing the home-and-away season top of the table last season, Bundalaguah fell over at the final hurdle against Maffra, with a substantial final wicket partnership seeing the premiership slip from Bundalaguah’s grasp.

Bundalaguah entered the grand final following a comfortable victory over Boisdale-Briagolong, who was one of the three middle of the road sides still fighting it out for the last semi-final berth late in the season.

Bundalaguah has a strong batting line-up. Jason Langshaw and Joel Powell both got starts against the Saints, Nathan Massey found some form, while Daniel Bedggood and captain Matt Dowsett, who made 89 last week, both have centuries to their name this season.

Sam Bedggood has also proved his worth in recent weeks with valuable lower order runs.

But if any attack can contain Bundalaguah’s strong line-up, it’s that of Stratford, who restricted Maffra to 117 on the way to booking a place in the grand final.

Stratford has assembled a good bowling attack, which has been bolstered by the signing of Mitch Floyd post-Christmas following a falling out at his previous club.

Simon Williams, Luke Maguire and captain Jack Tatterson round out the pace options, while Travis Millar is a part-time seam option in an attack which is complemented by promising young spinner Jack Rietschel.

Victorian representative Taylor Tatterson also enters the contest in good form, with three wickets in the semi-final win against Maffra.

James Alder and Chris Aurisch have got the Stratford innings off to a good start on many occasions this season, while the middle order has also been solid.

Sam Anstee and Travis Millar both scored starts before Jack and Neil Tatterson saw Stratford home against Maffra and a similar team effort with the bat will be required to post a good total to defend against the strong batting line-up of Bundalaguah.

Taylor Tatterson and Simon Williams are also quite capable with the bat down the order for Stratford.

Spin has played a significant impact for Bundalaguah this season, with Dowsett and Mark Donald again among the wickets last week and Stratford will need to smother their impact in order to make a good score.

Donald has opened the bowling on occasions this season, including last week, with Aaron Lynch the main seam option. Mike Jones has been a handy part-time option at times, while Sam Bedggood has been given opportunities to clean up the tail.

Clearly one of the best three sides in the competition this season, the Redbacks endured an inconsistent start but turned it around following the Christmas break, dropping just two games after the break and taking out the twenty20 title against Bundalaguah.

Bundalaguah will also be chasing additional silverware, having taken out the one-day final.

AFTER defeating top of the table Maffra last weekend, Sale will meet Bundalaguah in the second grade final, to be played at College Oval.

The dominant sides in third grade this season, Heyfield and Wurruk will meet in the final at Nambrok.

Top side Maffra will enter the fourth grade final against Sale at College in good form having easily disposed of Stratford in its semi-final.

Stradbroke and Boisdale-Briagolong won through to the fifth grade final, to be played at Stead St tomorrow, after accounting for the top two sides last weekend.