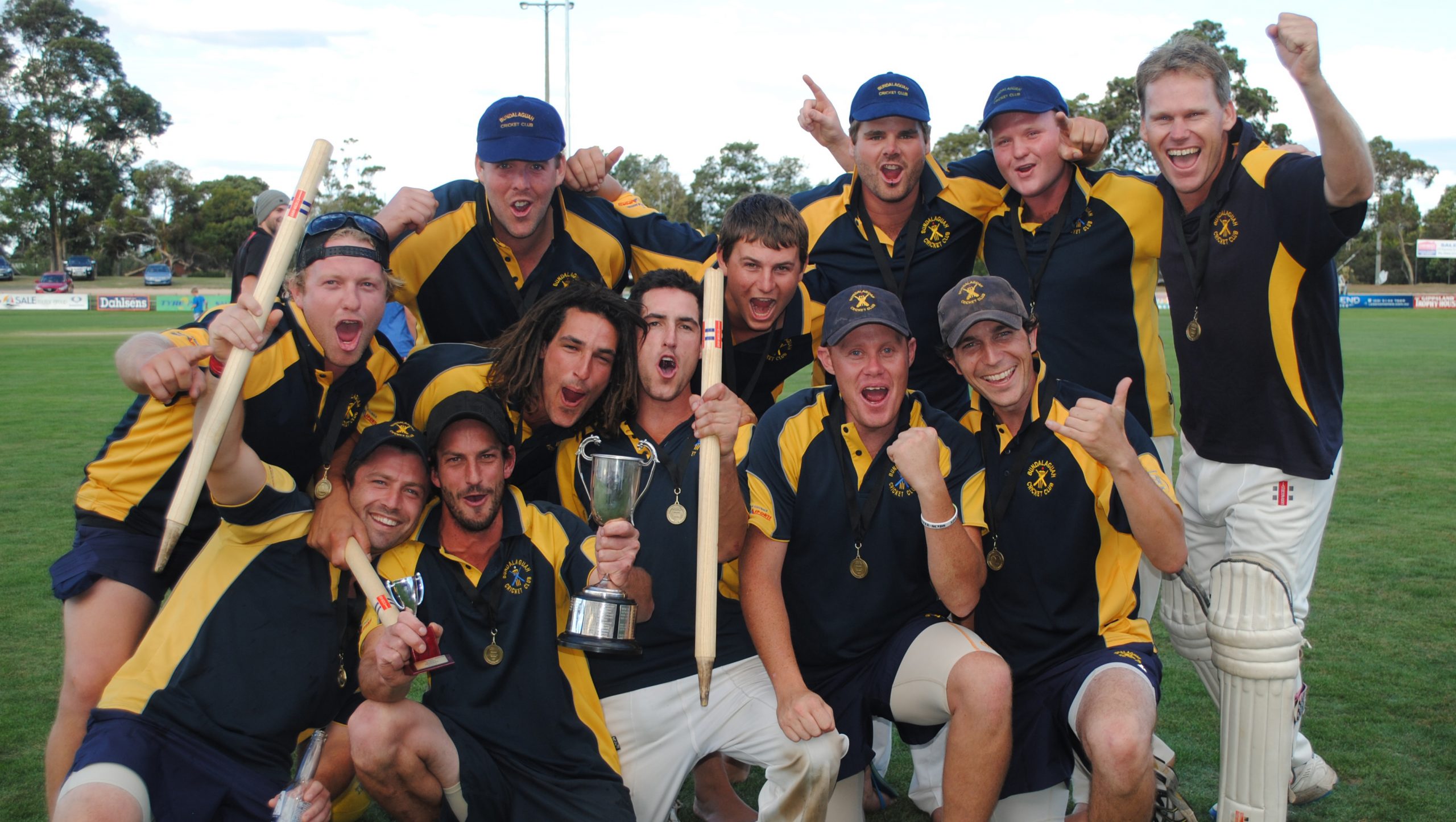 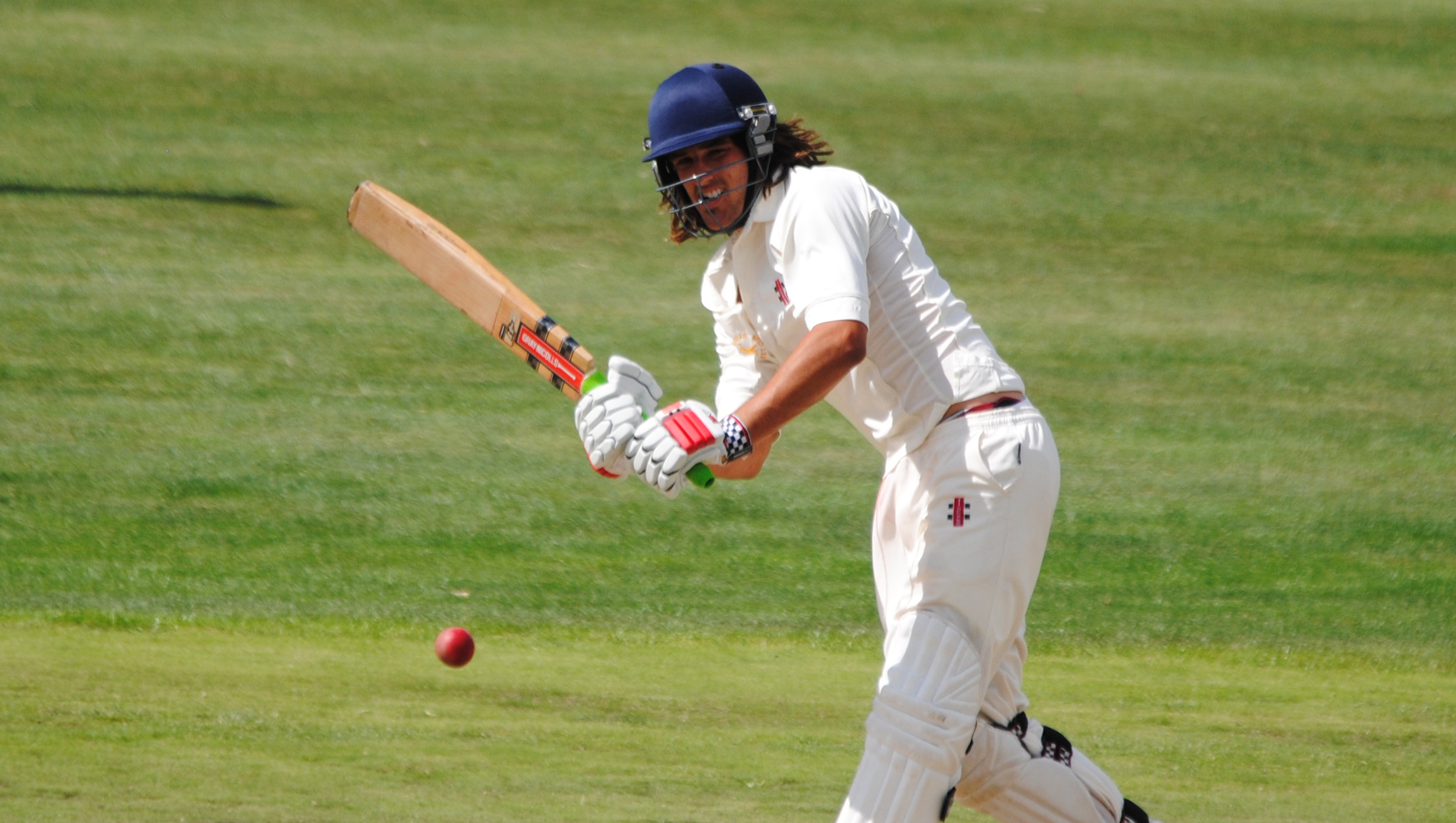 FOLLOWING its misfortune in last year’s final, Bundalaguah has turned it around for a one-wicket win to claim the Sale-Maffra first grade cricket premiership.

A big century to man of the match Chris Aurisch helped set-up a competitive total for Stratford, while for Bundalaguah, Daniel Bedggood made a score of substance before Sam Bedggood and Trevor Wrigglesworth combined to get the 18 runs required and see Bundalaguah home in a thrilling finish to a match which ebbed and flowed.

On Saturday, Wrigglesworth and Aaron Lynch made early inroads to the Stratford line-up with the Redbacks slumping to 4-15. James Alder, Sam Anstee and Travis Millar all departed without scoring, while Wrigglesworth got through the defences of Stratford captain Jack Tatterson for five to have Bundalaguah on top early.

Aurisch was able to find support in Neil Tatterson, with the pair taking the score beyond 100 before the latter became Mark Donald’s first victim, bowled for 11.

Taylor Tatterson also provided support for Aurisch, who continued to dominate the scoring and ensure Stratford would finish with a competitive total.

Adam Cairns was introduced into the attack to try and break the partnership and did the job, removing Aurisch who had amassed 158 of his side’s 190 runs.

Simon Williams was next to go, stumped by Nathan Massey off the bowling of Donald before Taylor Tatterson was left high and dry soon after to be run out for 26.

An unbeaten nine from Luke Maguire helped Stratford to 217.

The Bundalaguah run chase didn’t get off to a good start, with four wickets to Jack Tatterson, including two before stumps on Saturday night, and a direct hit run-out from Mitch Floyd reducing Bundalaguah to 5-22.

Matt Dowsett joined Daniel Bedggood and set about getting Bundalaguah back into the contest, dominating in a partnership of 40 before Luke Maguire broke the key partnership.

Nathan Massey was next to go, caught by Neil Tatterson off the bowling of Simon Williams and from 7-85, Bedggood had some work to do and needed support from the tail.

Aaron Lynch provided some support, helping the score to 112 before he became the fifth victim of Jack Tatterson.

Sam Bedggood, who had been contributing valuable lower order runs of late, would join his brother at the crease and again do the job for Bundalaguah.

Daniel Bedggood continued his good form, bringing up his half-century and was on track for three figures with some strong driving and cutting a feature of his innings.

Williams picked up the valuable breakthrough, snaring Daniel Bedggood for 93 with the score at 200 to give Straford a big sniff of taking out the premiership.

With the support of Wrigglesworth, Sam Bedggood saw Bundalaguah home with an unbeaten 30 in another thrilling finish to a Sale-Maffra first grade final.