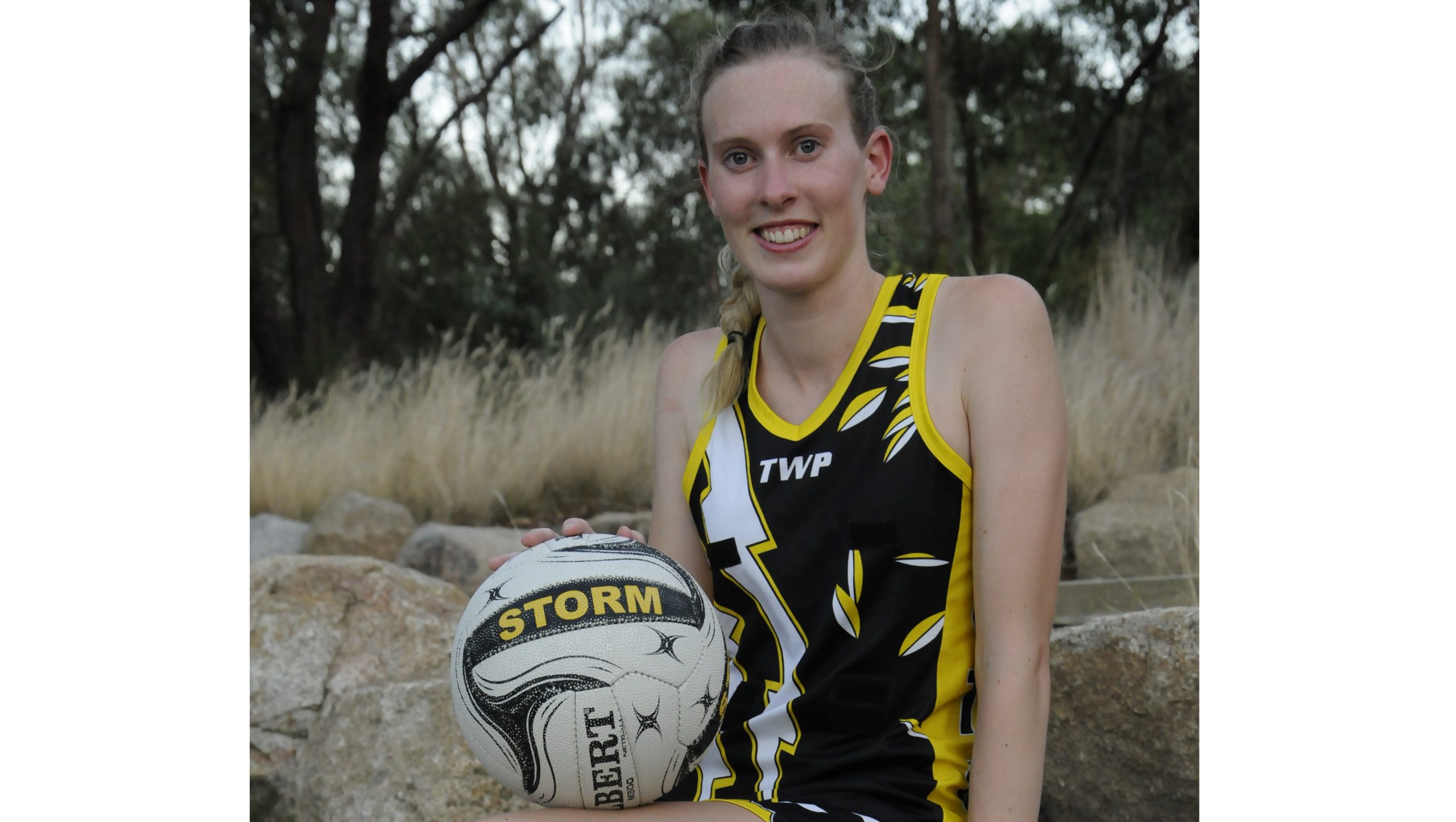 WINNER of the past two North Gippsland A grade netball best-and-fairest awards, Bronwyn Tebb has quickly made her mark against strong competition in Melbourne.

Tebb travels twice a week from Sale to compete against some of the strongest netball association teams in Melbourne as part of the Gippsland Storm Elite Development Netball Club.

Tebb has been a rock solid defender for the Storm’s open side, which competes at the Waverley Netball Centre every Tuesday night in the Premier 2 competition.

Since being selected to represent Storm late last year, Tebb has been part of a size which recently won its sixth consecutive match.

Her anticipation, presence and aggression at goal keeper has seen her not lower her colours to more fancied goal shooter so far this year, and her work ethic has seen her promoted to vice-captain in her first season at Storm.

Tebb, who plays for Rosedale in the NGFNL, is seen as the first of many players Gippsland Storm will be looking to recruit into its ranks for future seasons from Gippsland leagues, which have a wealth of talent not previously seen in Storm colours.

Storm senior coach Simon O’Shanassy paid credit to Tebb for her work ethic, team-orientated attitude, and her commitment to improving her own game, in particular her driving to Pakenham for training and Waverley for games every Tuesday.

Any players looking to take their netball to the next level , and would be interested in representing Gippsland Storm can phone the senior coach on 0413 483 516, or visit the club’s website, www.gippslandstorm.com.au