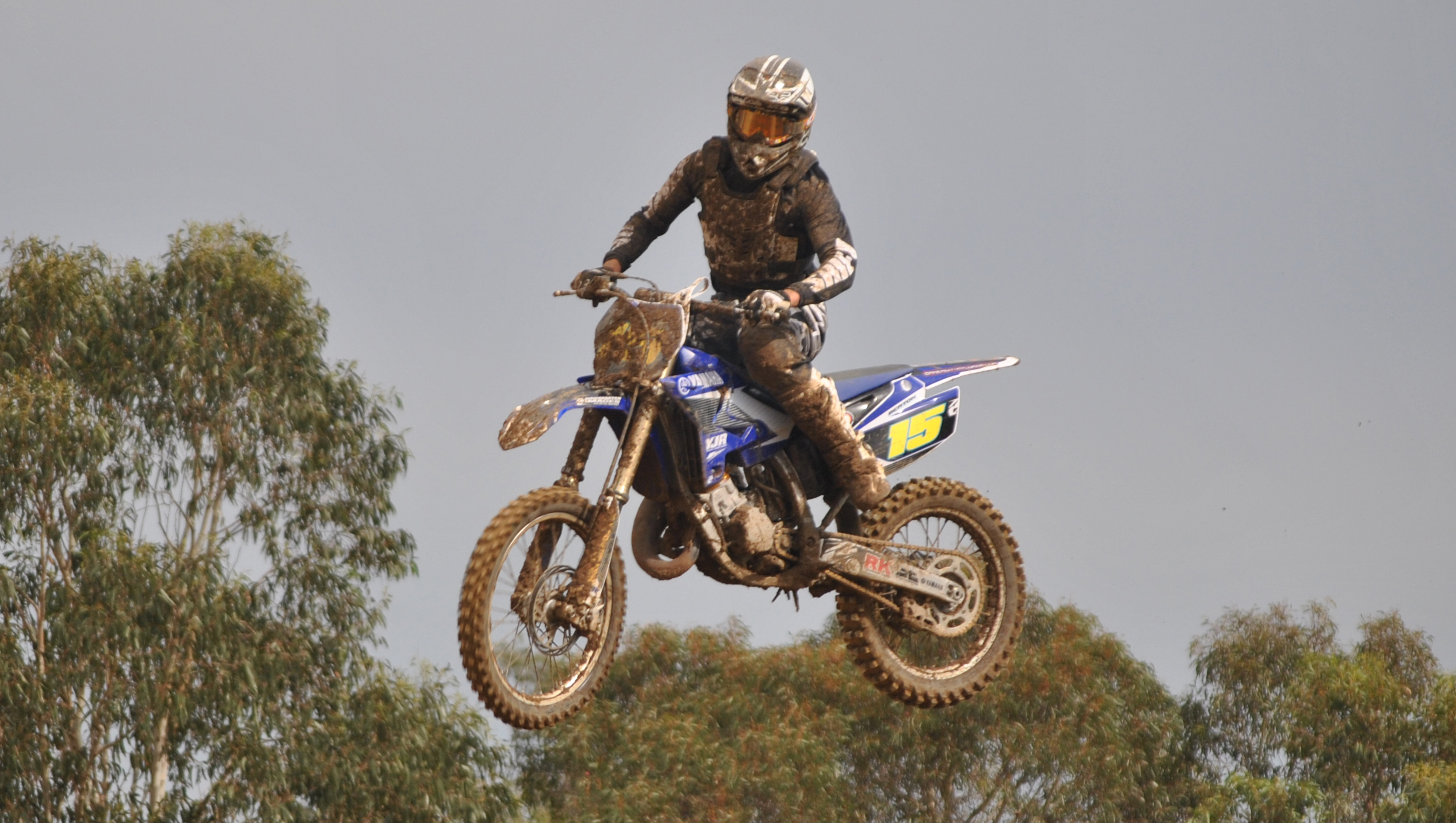 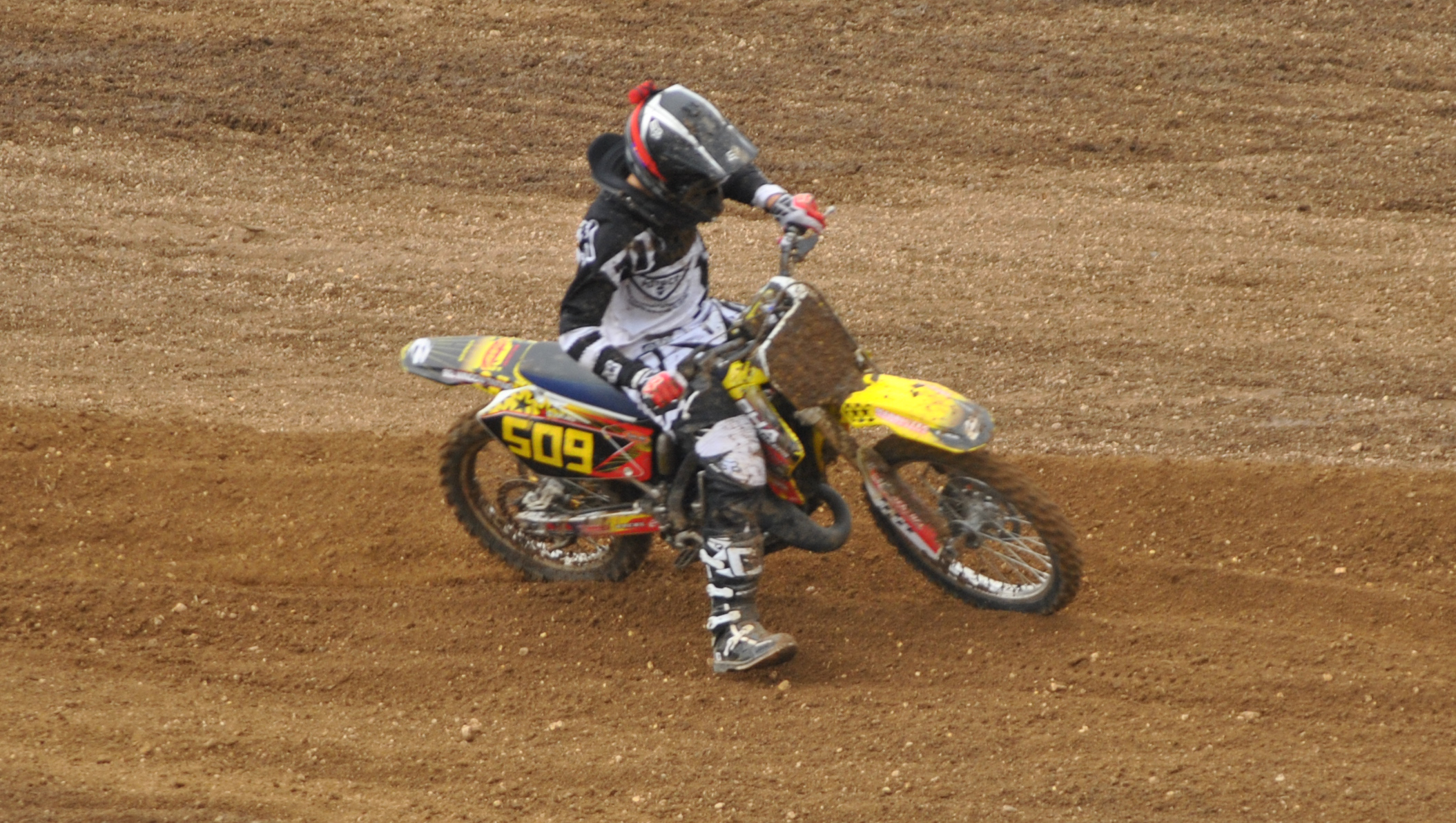 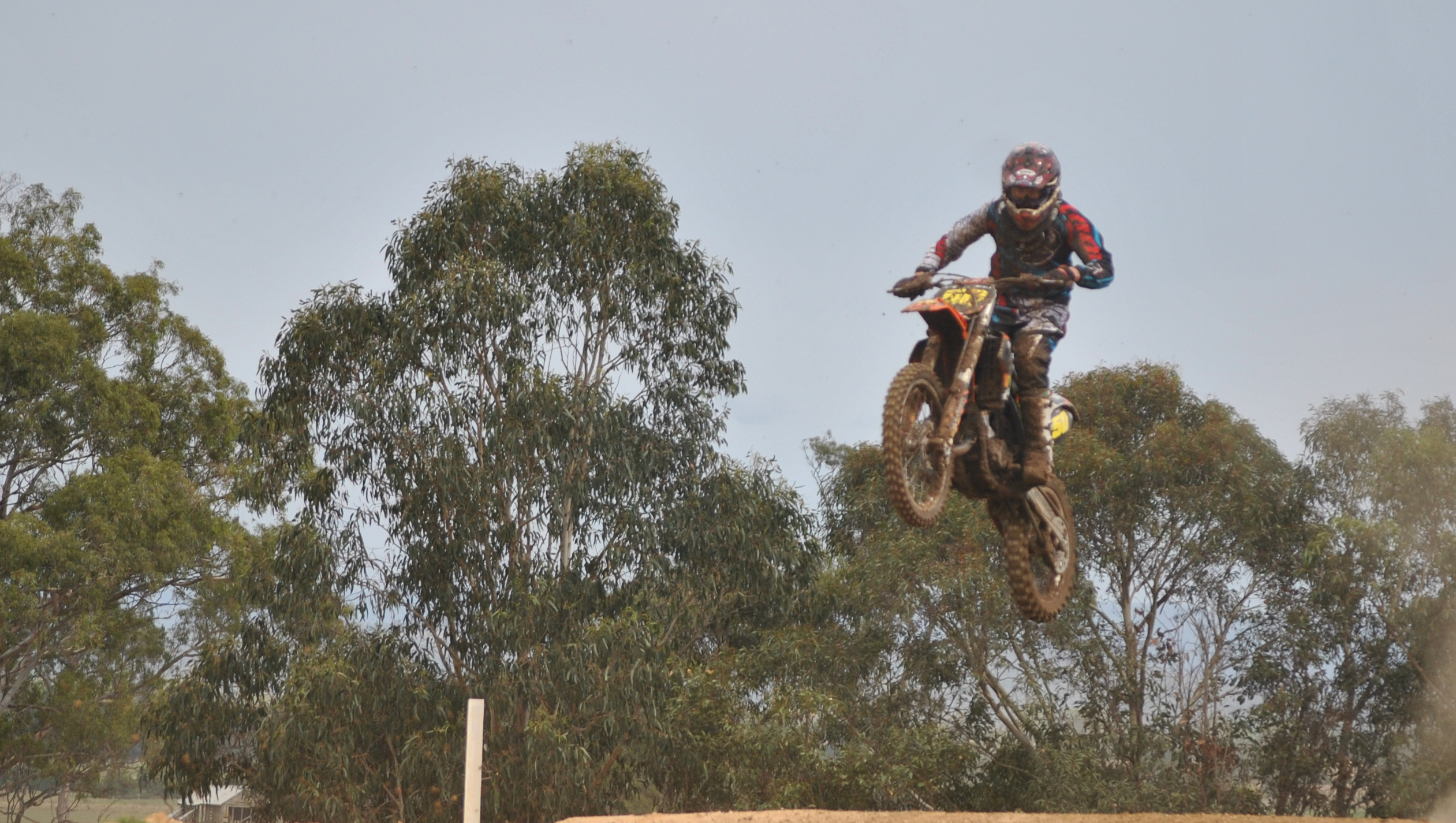 THE Maffra-Sale Motorcycle Club hosted the opening round of the Gippsland Series on March 16 and 17.

Maffra-Sale Motorcycle Club president Darren Johnson said the opening round at Newry attracted about 2000 people to the district, with 260 junior riders competing on Saturday and more than 250 senior riders, including some of the best in the state, taking to the track on the Sunday.

Mason Semmens also had a good round, coming out on top in 65cc A grade with two wins and crossing the line first twice to also take out the under 12 85cc two stroke/150cc four stroke class.

Brad Abegg, Sam Martin, James Alen, Chris Cash, Bruce Matheson, Adam Clarke, Darren Gratten and James Graham were among the standout performers during the seniors on Sunday, all taking out three wins to finish in top in their respective class.

Johnson said the club continued to be successful in luring big events to the track, hosting the quad bike state and national titles last year. The club will also host the Victorian junior state titles this season, which will attract up to 300 riders.

“It’s good for the club and the economy, dollars flow into Maffra, Sale and Newry,” Johnson said.

“We moved here from Tasmania 18 months ago and over there, there is nothing this big.

“A lot of people don’t realise how big the club is; the new committee, myself, my wife and the Dyce family are just trying to promote that it’s here.”