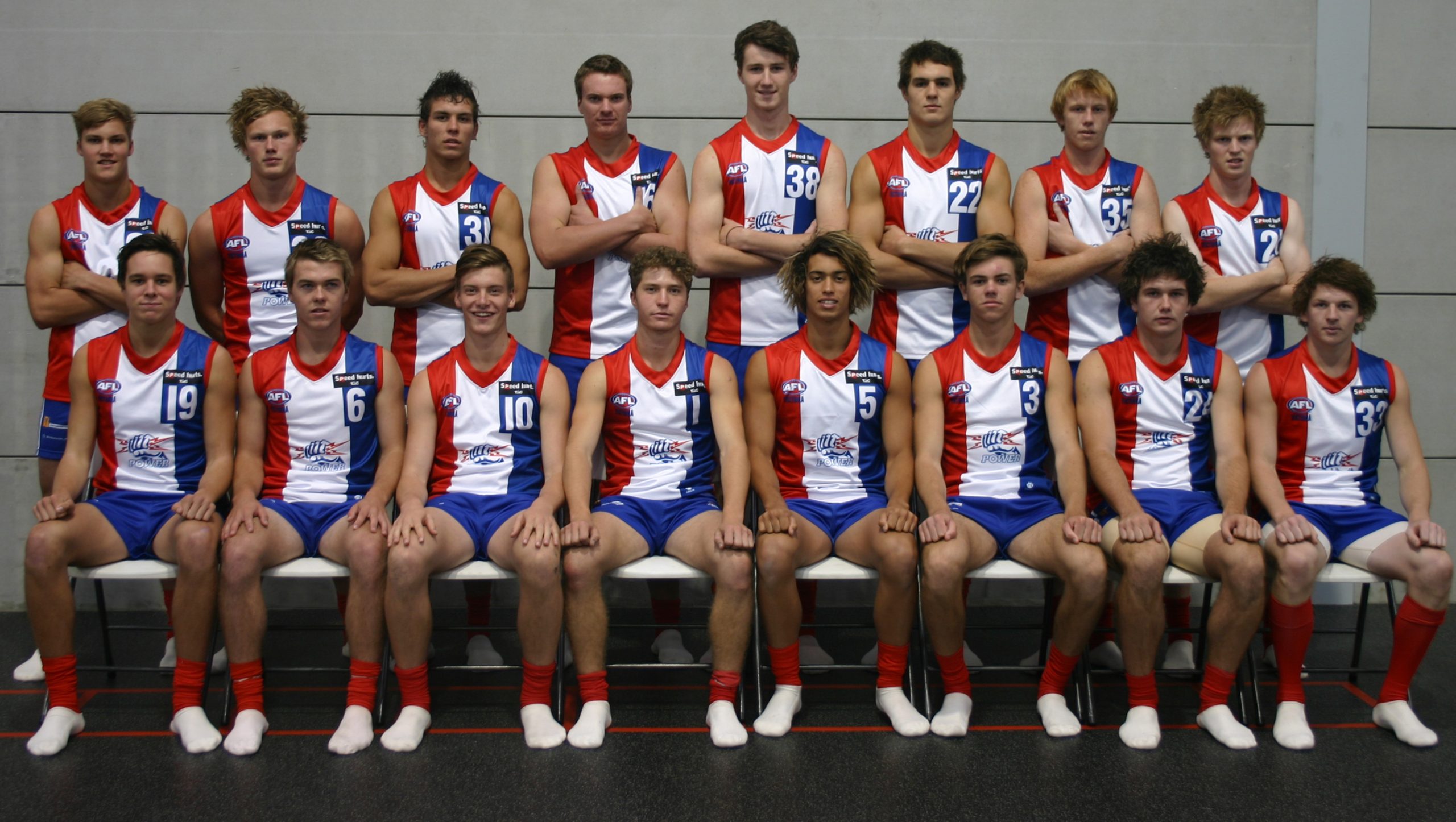 AFTER a typically comprehensive pre-season program, Gippsland Power finds itself in a sound position as it faces up to its 21st TAC Cup season.

The club’s fitness director Les Ponton worked closely with coach Nick Stevens to set up a program which challenged the boys physically and mentally. The boys have worked hard to meet these demands.

The effectiveness of the program was shown when once again Power tested as the fittest team in the competition at the recent TAC Cup fitness testing day.

This year, the Power has chosen 38 players from across Gippsland to represent the club.

The list is a good blend of experienced TAC Cup players and newcomers to the big time. Sixteen boys have been in the Power system for four years, with 22 making their TAC Cup debuts in 2013.

Twenty of the boys in the 2013 squad come from three Gippsland League clubs: Traralgon (eight), Sale (seven) and Bairnsdale (five).

Maffra’s Lachlan Channing and Alex Carr also made the final squad, along with Rosedale’s Adam Diamond and Heyfield’s Nick Dinsdale.

Four of the 16 “veterans” turn 19 in 2013 and will play significant roles in the development of the youngsters throughout the season. The “old-timers” Cashman (Sale), Bern Kearns (Churchill), Tom Muir (Warragul) and Josh Scott (Lakes Entrance) have met the strict competition criteria which enables talented players to have an extra TAC Cup season.

They will provide invaluable leadership for the rest of the team as well as their obvious talent as footballers. Ten of the newcomers are bottom-age and represent an amazing array of potential for Stevens to develop.

After missing out on selection in the squad in 2012, Stevens’ coaching has seen several top-age boys develop their football skills and fitness levels enough to earn selection in 2013.

Stevens was delighted with the improvement in their physical and mental abilities to cope with the demands of the competition.

During the Power’s practice game program, Stevens has steadily built up the boys’ awareness of the team’s game plan. The boys have gradually improved their performances with each match.

After a slow start against the Sandringham Dragons, they stepped it up against the Eastern Ranges and then hit top speed against arch-rivals Dandenong Stingrays. In the Stingrays match they dominated the key statistical areas of contested possession and tackling as well as forward 50 entries.

Off the field, under the direction of Peter Francis, the club has been busy providing a strong coaching team to support Stevens. Past Power players Troy Makepeace, Dylan McLaren and Jack Weston are back with the club and bring extensive experience with AFL clubs.

The Power coaching staff now has more than 600 AFL games experience between them and will provide outstanding support to the players.

The club now has 40 staff with roles to play on match days.

The second phase of the facility will see the construction of a rehabilitation unit.

The new area will contain a larger trainers’ room, massage area, weights area, a boxing space and two rehab pools, which will have hot and cold sections as well as adjustable currents to swim against. This means the existing indoor training area will extend to its complete space of two basketball courts and further enhances the effectiveness of the facility.

The Power go into round one of the 2013 season against the Stingrays on Saturday at Morwell confident it is ready to meet the challenges thrown at them.