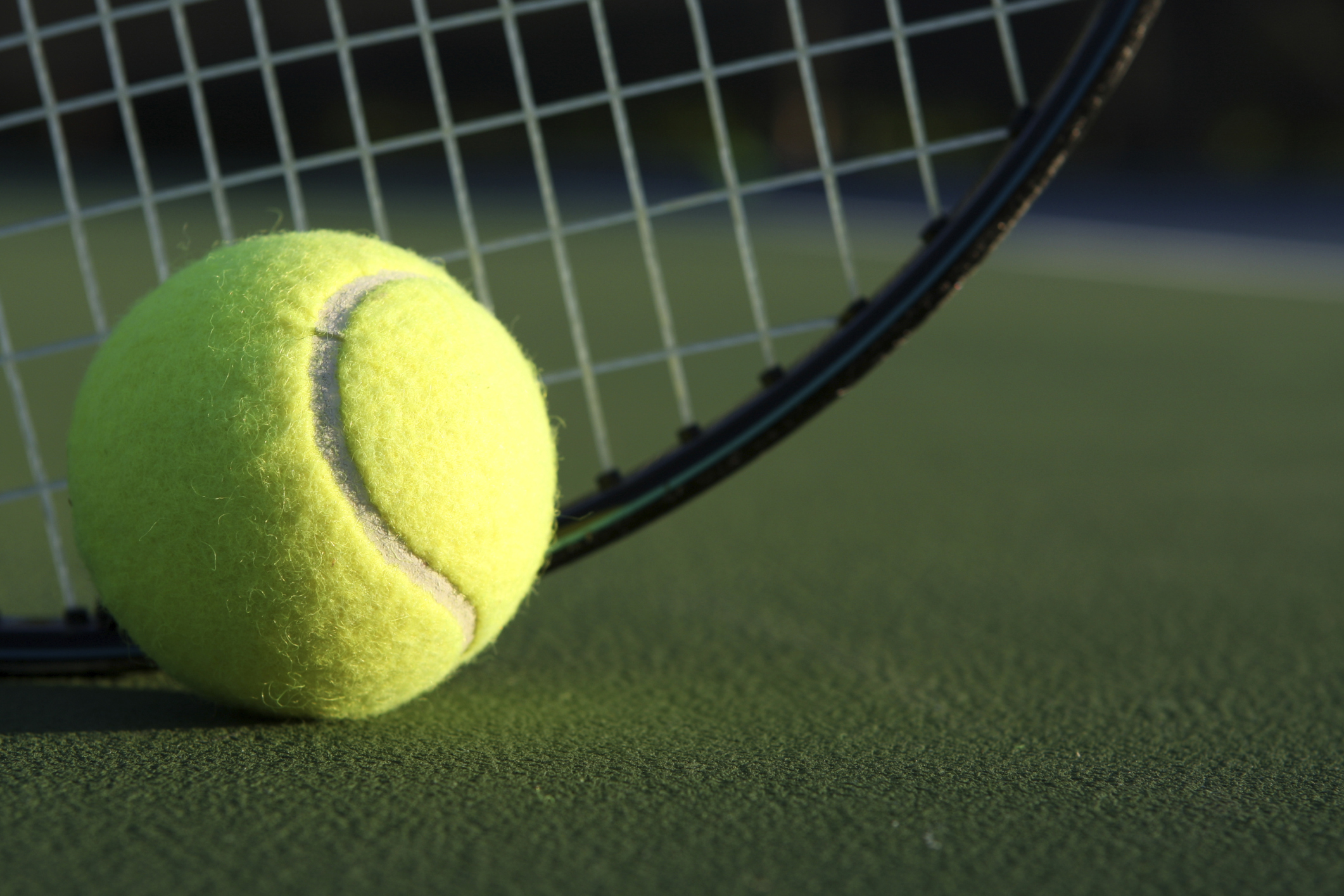 Entering the sixth and final round of the post-Christmas season level with Bairnsdale on top of the ladder, Maffra’s whitewash of a weakened Sale last weekend was enough for it to take top spot and, with no play-offs this season, the premiership.

In a match of emergencies and substitutes, visitor Maffra won all rubbers against a Sale side missing captain Abe Schuback, who was on his honeymoon.

The first rubber turned out to be the only close match of the day with Bree Kaandorp taking an absolute thriller from Paige Wilson, 10-5, in the match tiebreak after the two sets were split.

Mitchell Allman and Jamie Kemp were too strong for Sale club Robin Lowe and Michael Smith, winning 8-3, as were Jake Weir and Natalie Allman, 8-4, for Cohen Schuback and Lexi Joyce.

Natalie Allman won an entertaining match against Joyce 6-3 6-2, Kemp and Weir combined better to defeat Lowe and Smith 8-3, and then Mitchell Allman accounted for Lowe 6-0 6-1.

Weir used his strong team position to find his best form to down Schuback 6-1 6-2, followed by Dignan and Natalie Allman edging out Wilson and Joyce 8-4.

BAIRNSDALE Witch, without captain Aiden Fitzgerald, also on honeymoon, won an excitingly close derby against Bairnsdale Subway with four tiebreaker which could have gone either way.

In yet another class performance from the competition’s leading female player, Steph Barnett proved too strong for recently-crowned Bairnsdale Labour Day weekend winner Regina Virgo, 6-0 6-1, to get her team off to a great start.

James Cooper and Alex Trett won a tight match for Witch against Nick McConville and Ryan Dobson 6-2 7-6, but Ben Crowe and Jayme Waites countered for Subway over Pat Deery and Melanie Savage, 9-7.

The fast-improving Dobson squared the match with a solid 6-3 6-3 win over Trett before Cooper and Barnett proved too experienced for McConville and Virgo, winning 8-4.

Subway wasn’t done yet and Waites proved her consistency in overcoming Savage 6-1 6-2 in a match where the score didn’t reflect the standard of play.

Witch’s Cooper won a telling rubber 6-2 7-6 against McConville, and when Subway’s Crowe defeated an unlucky Deery 7-6 6-3, the match was all square.

Barnett and Savage outlasted Virgo and Waites 8-6, and in the final match, Deery and Trett sealed the victory with an 8-5 win over Crowe and Dobson.

THE next Gippsland Premier League season will begin in October.