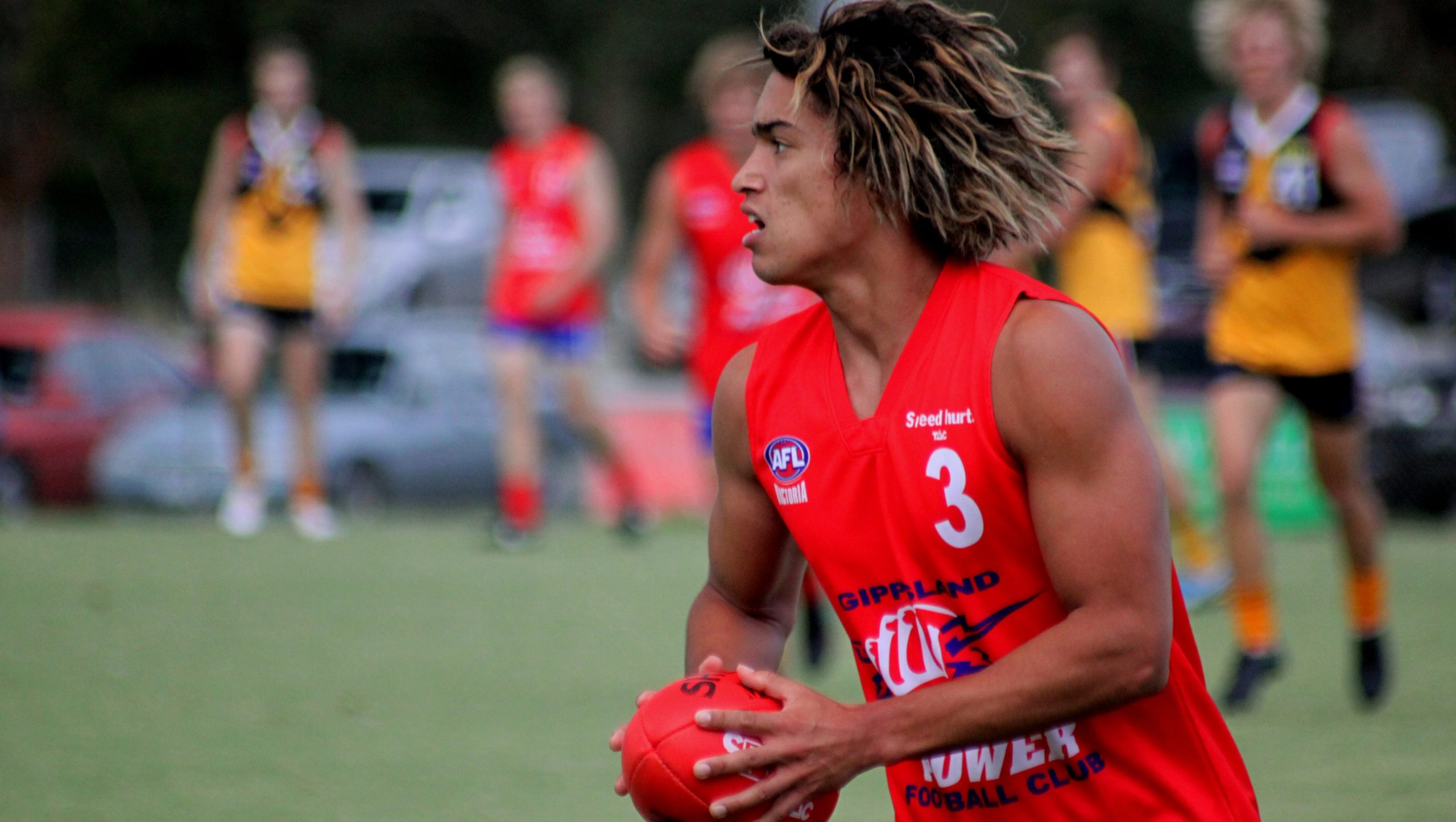 WHEN pre-season training began, a stand-out candidate for the Gippsland Power captaincy emerged.

Always talking and encouraging at training, always leading by example through hard work, this young man earned respect from his peers and his coaches.

When it came to the captain vote, it was no surprise that Josh Cashman from Sale had been selected by all at the club to lead the Power.

The only person who was surprised was the humble Cashman himself.

“I wasn’t in the room when they let the boys know,” Cashman said.

“I came in to a big surprise.

“Everyone was clapping and congratulating me. It was just a really good feeling to know that the boys backed my abilities to lead the group, it’s an honour.”

Cashman was a stand-out player for Power in the 2012 squad which went so close to winning a premiership.

Touted as a potential draftee, Cashman was disappointed to be overlooked. But rather than giving up, he jumped at the chance to return to Power as a 19-year-old and have another opportunity.

Disappointment has been channelled into positive motivation. The driven Cashman has taken his fitness to another level over the off-season.

At the Power pre-season camp, players were put through a torturous boxing session designed to test their mental fortitude. The session was so hard that some players vomited.

Cashman relished in the challenge. The trainers labelled him “unbreakable”, amazed at how he attacked the session.

Where others were so exhausted they could hardly speak, Cashman’s voice was heard all the way through.

Cashman has always been a talker.

“I am pretty vocal out on the field and I’d like to say that I have a strong voice throughout the group,” Cashman said.

“I’d like to think that my opinion and what I have to say is taken in by a lot of the boys.”

Coach Nick Stevens described Cashman as one of those kids you hated at school because he was just so good at everything he did.

A freakish athletic and sporting ability is complimented by an incredible music talent. A self-taught musician and singer, Cashman released his debut CD in the same week that he was named captain of Power.

You might think that trying to combine an aspiring football and music career would be quite demanding and stressful, but Cashman has a different view.

“I think music is what really helps me keep my life balanced,” he said.

“If it was just footy, footy, footy flat out I would get mentally drained, just having that one thing running through your mind all the time can really wear you out.

“My music breaks that flow of constant football, it keeps my mind at ease and that gets me through to balance up everything else in my life.”

Cashman was looking forward to the beginning of the 2013 season but admitted not much would change from how he went about it all last year.

“I have always seen myself as a leader within the group without having that label as a leader,” he said.

Cashman was quick to admit he was still learning himself and being a captain was very new.

“But I am looking forward to leading the group,” he said.

Cashman will draw on his experience to guide his teammates through the pressures of playing elite level football.

“I’ve been at here for three years now,” he said.

“I have got a bit of experience with the TAC Cup so it’s going to be good to help the newcomers.”

To assist in that task, Cashman will call upon his experienced leadership group of Josh Scott, Tom Muir and Aaron Heppell.

When asked who he looked up to as a leader, Cashman’s response gave an insight into the way he looks at life.

“I come from a South African background, so Nelson Mandela is someone that from a leadership perspective that I really look up to,” he said.

“I respect the man that he is and what he has done.”

Along with the captaincy, Cashman will have another new responsibility on the ground.

Last year he played as a key small defender, but coach Stevens has indicated he wanted Cashman to be more attacking this year and would play him up the ground.