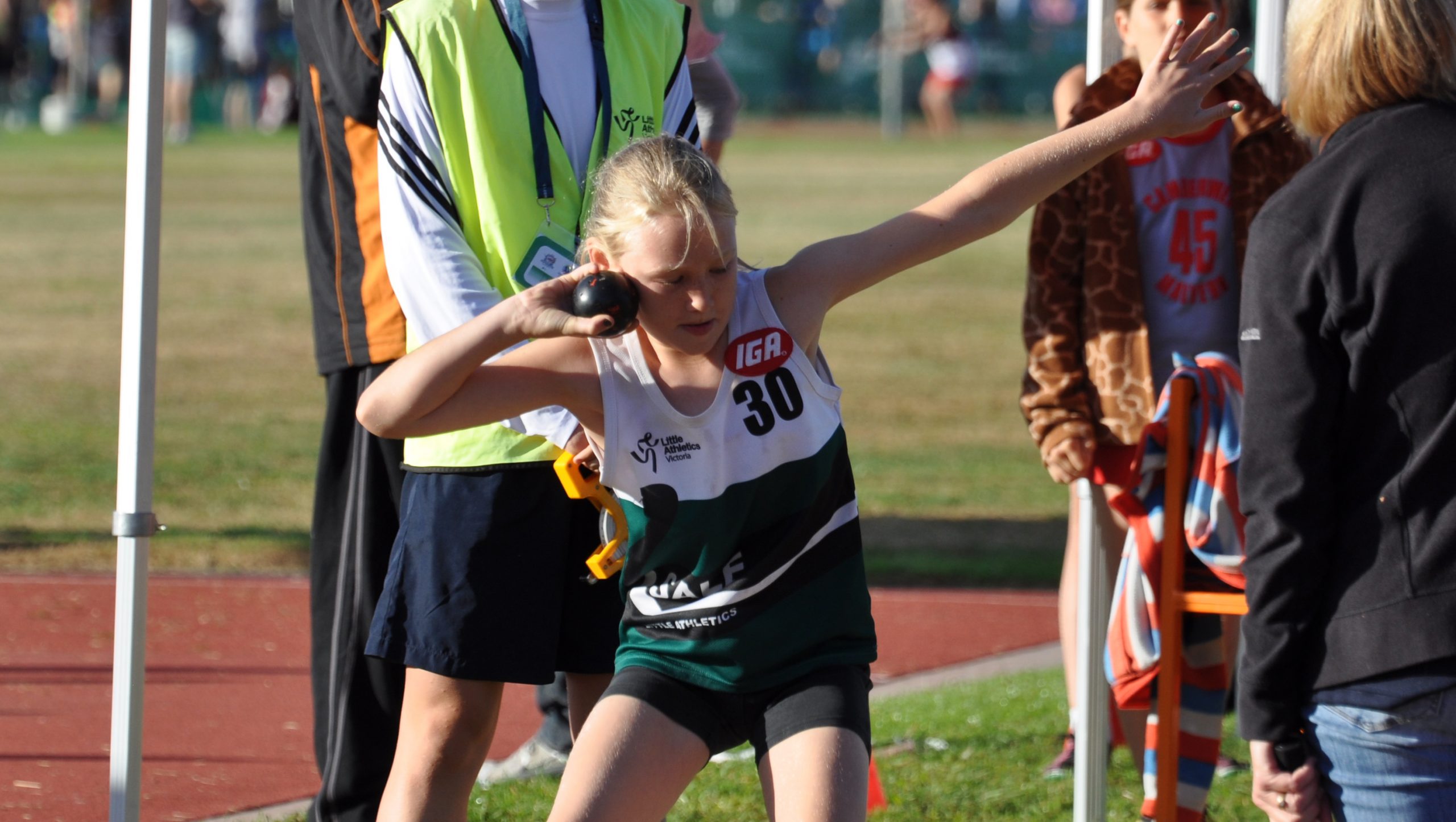 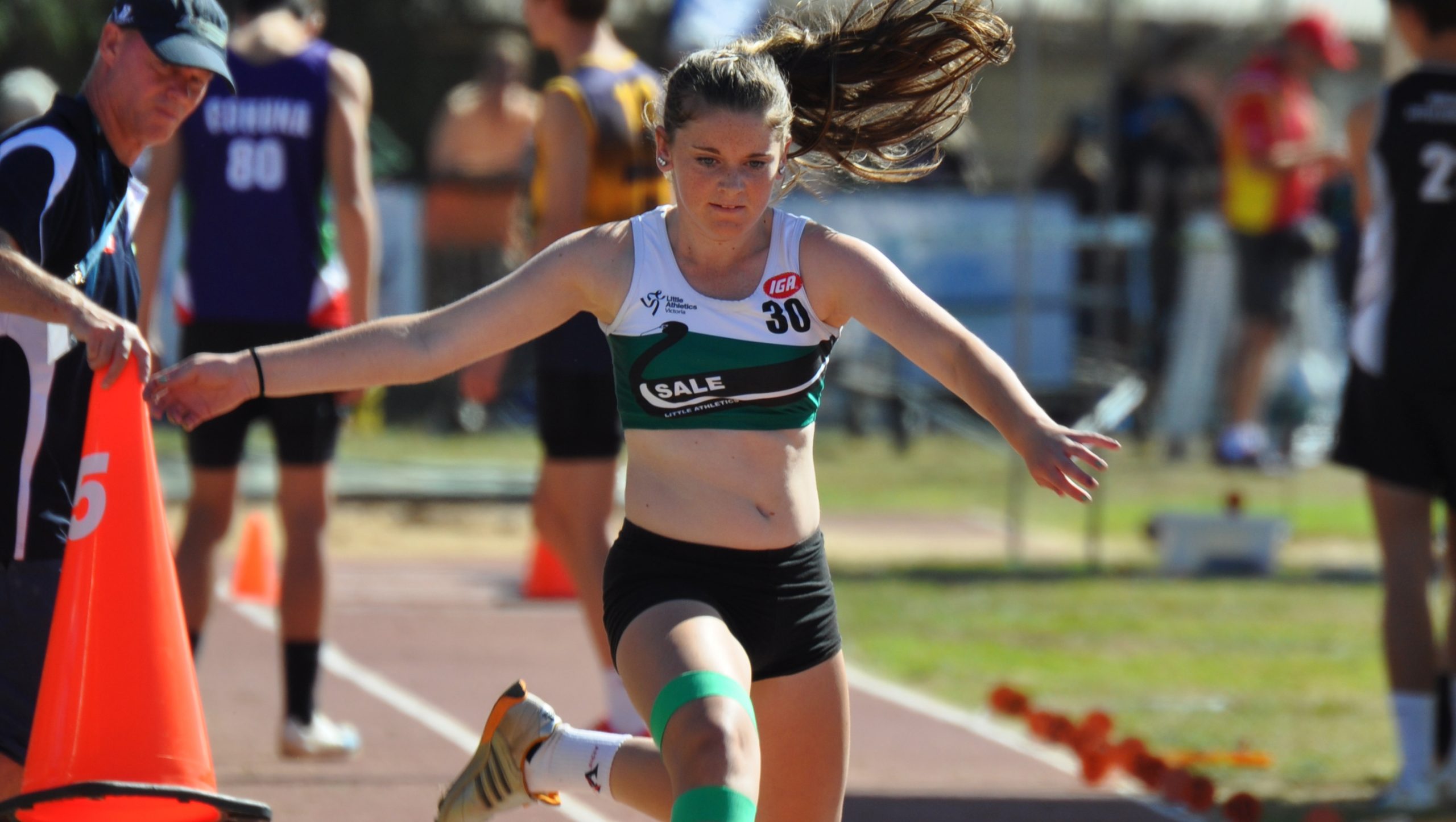 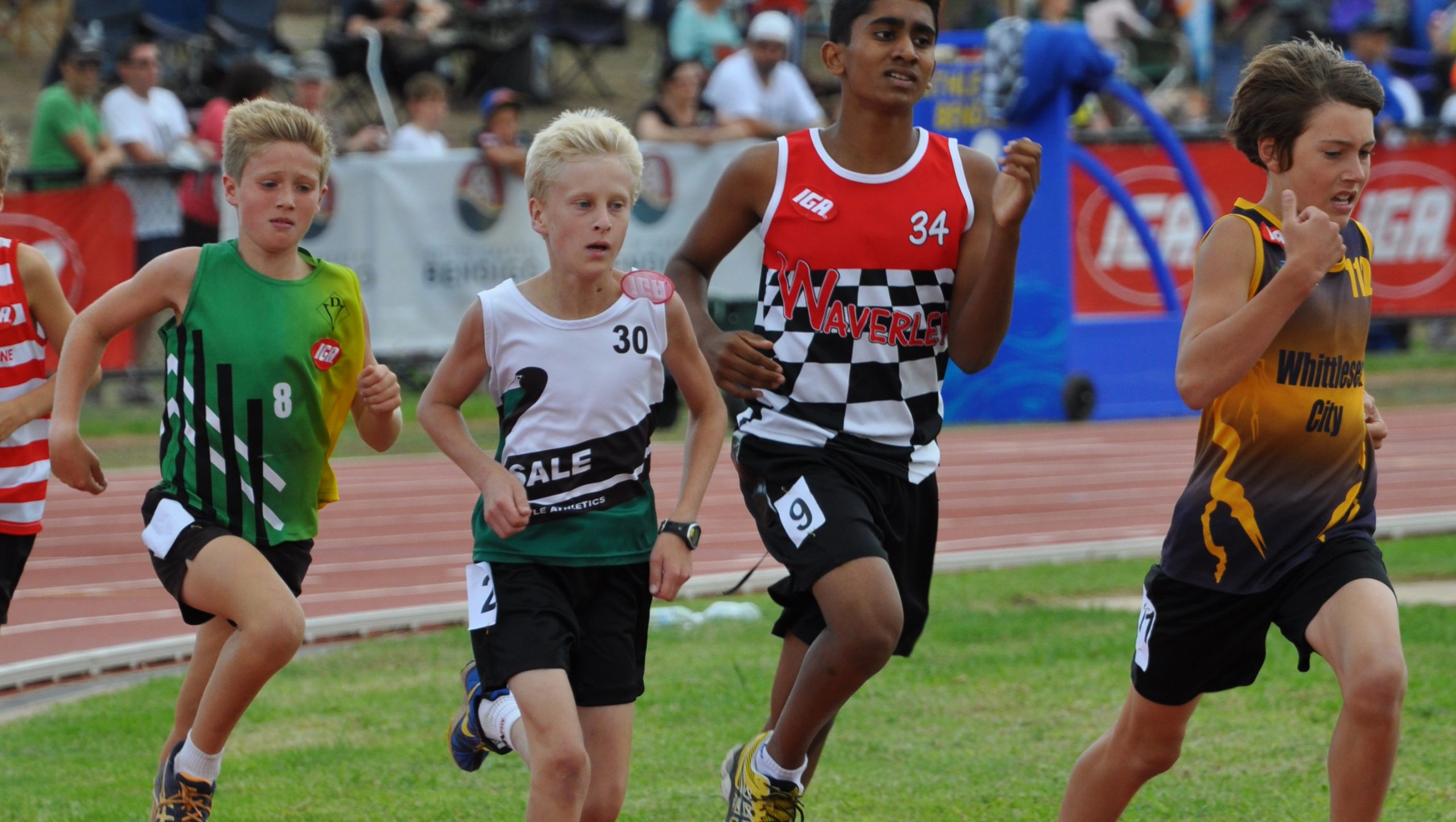 A CONTINGENT of Sale athletes, smaller than last year, made the trip to Bendigo recently for the Little Athletics state championships, however came home with five medals, equalling last year’s tally.

The weather was fine but with a strong and gusting wind at times, made for trying conditions at some events.

Under nine athletes Keisha Jackson and Tabitha Manson performed well at their first state competition. Keisha achieved personal best performances in the discus (19.29 metres) and shot put (6.42m) to finish fifth in both events, while Tabitha also held her own in tough competition, winning a bronze medal in the 200m with 32.87 seconds.

Jenna Ross won gold in the under 10 shot put event for the second year running with a personal best distance of 8.11m.

Ellen O’Brien also achieved personal best performances in the under 11 400m (1:11.13 minutes) and 800m (2:42.93min), in the process meeting the qualifying standards required to enrol in the Little Athletics Victoria Junior Development Squad next season.

Jenna’s older sister Amber achieved personal best performances in the under 12 shot put (11.09m) and javelin (25.75m). After a silver medal performance in the discus last year, she took the gold this year with a throw of 33.22m, and silver in the javelin.

In her final Little Athletics state event, Sharna Warry was rewarded for her continuing hard work with the silver medal in the under 15 triple jump with 10.98m.