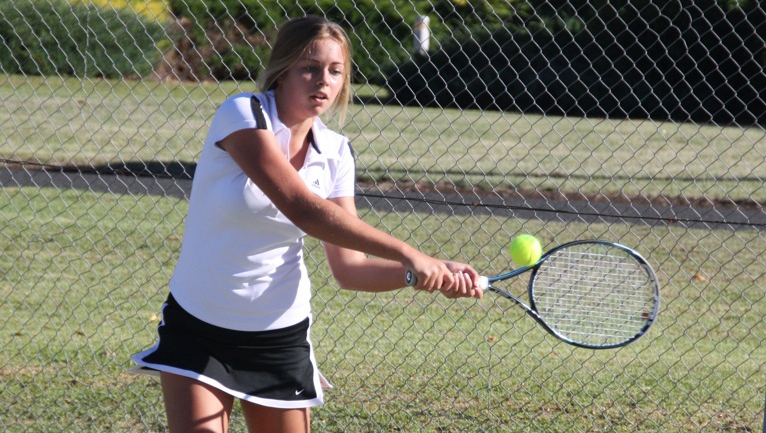 Allman, the top seed, defeated David Hough from Traralgon in the final in straight sets. Allman won the first set tie-break then claimed the second set 6-3.

Allman also won the men’s Gippsland singles and combined with Jamie Kemp to win the A grade men’s doubles and with Bairnsdale’s Steph Barnett to win the open mixed doubles.

The event attracted 223 players from across Gippsland and Melbourne.