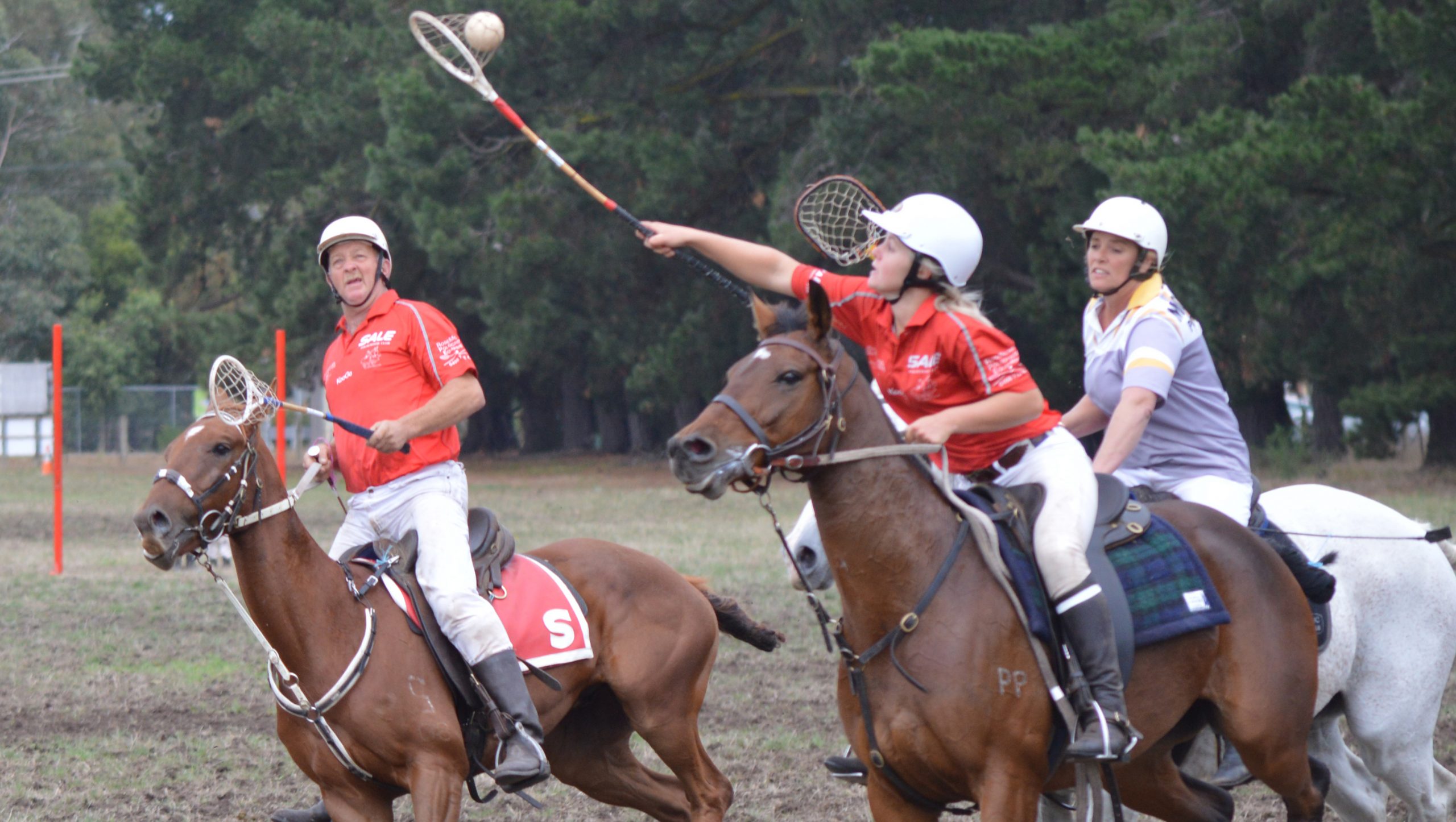 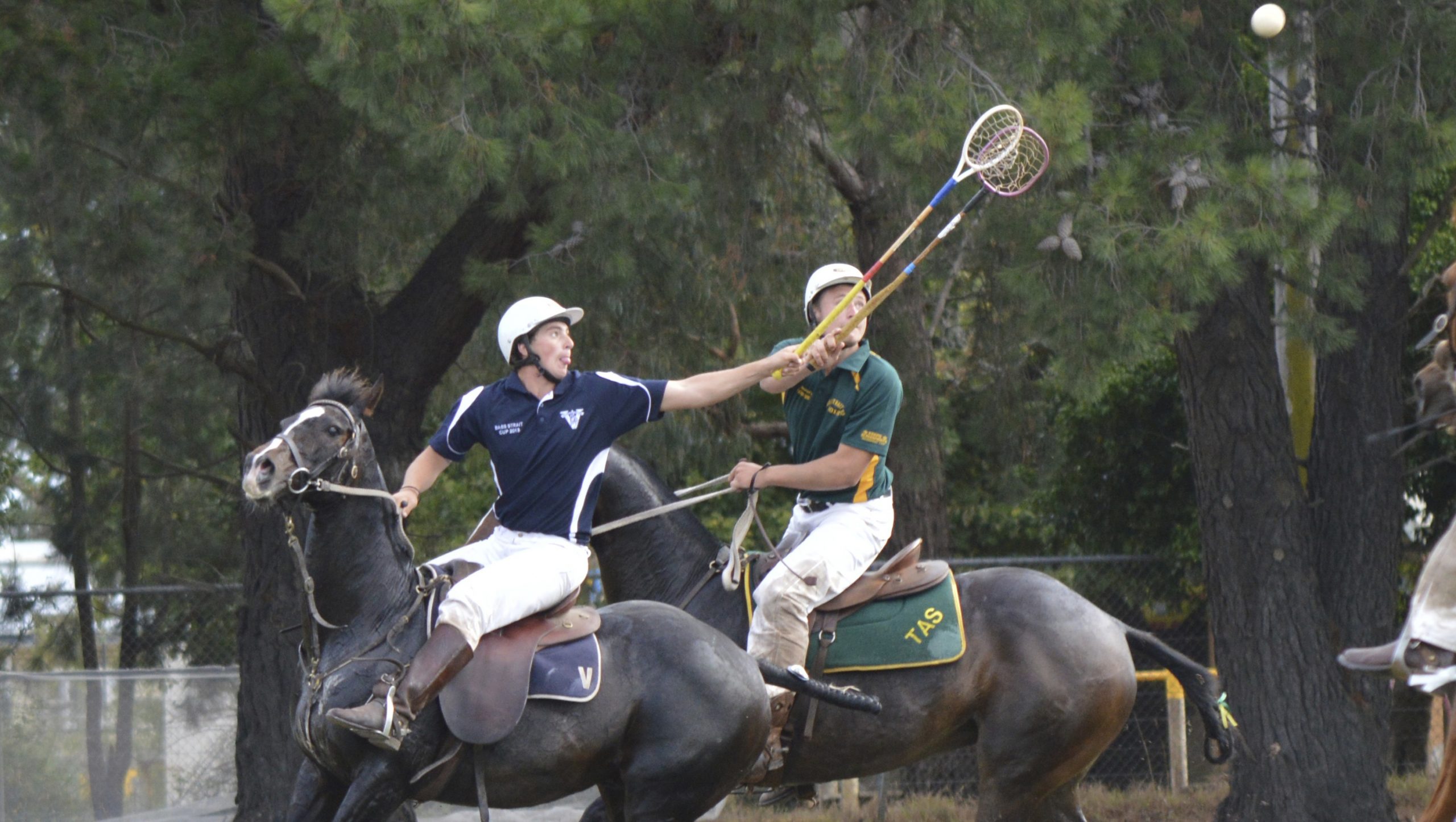 The Sale A grade men’s team defeated Corio in the final.

Extra time was needed to decide the winners after the teams were locked at 20-20. Luke Lossberg, who was the outstanding player of the championships, scored the winning goal just over a minute into extra time.

On the way to the final, Sale defeated home team Narracorte, Rosedale, Casterton and Adelaide.

Experienced Sale players Phil Jolly, who has played in six test matches for Australia, and Steve Boulton helped guide the younger Sale players, Lossberg, 19, Corey Buys, 18, Ike Murray, 18, and Tom Jolly, 16, who were all playing in their first state championships.

Phil Jolly said Boulton got the team together and they travelled to Narracorte for the event in two trucks.

Jolly said the championships were ideal preparation for the Southern 50 meeting, to be held at Fulham in two week’s time.

At the Moorooduc Easter tournament, the Sale C grade team defeated Moorooduc by eight goals in the final.

Zoe Boulton, who had an outstanding tournament, won the best horse and rider at the championships. Boulton and Harley Kenney played in the Victorian team which defeated Tasmania in the Bass Strait Cup on Good Friday.