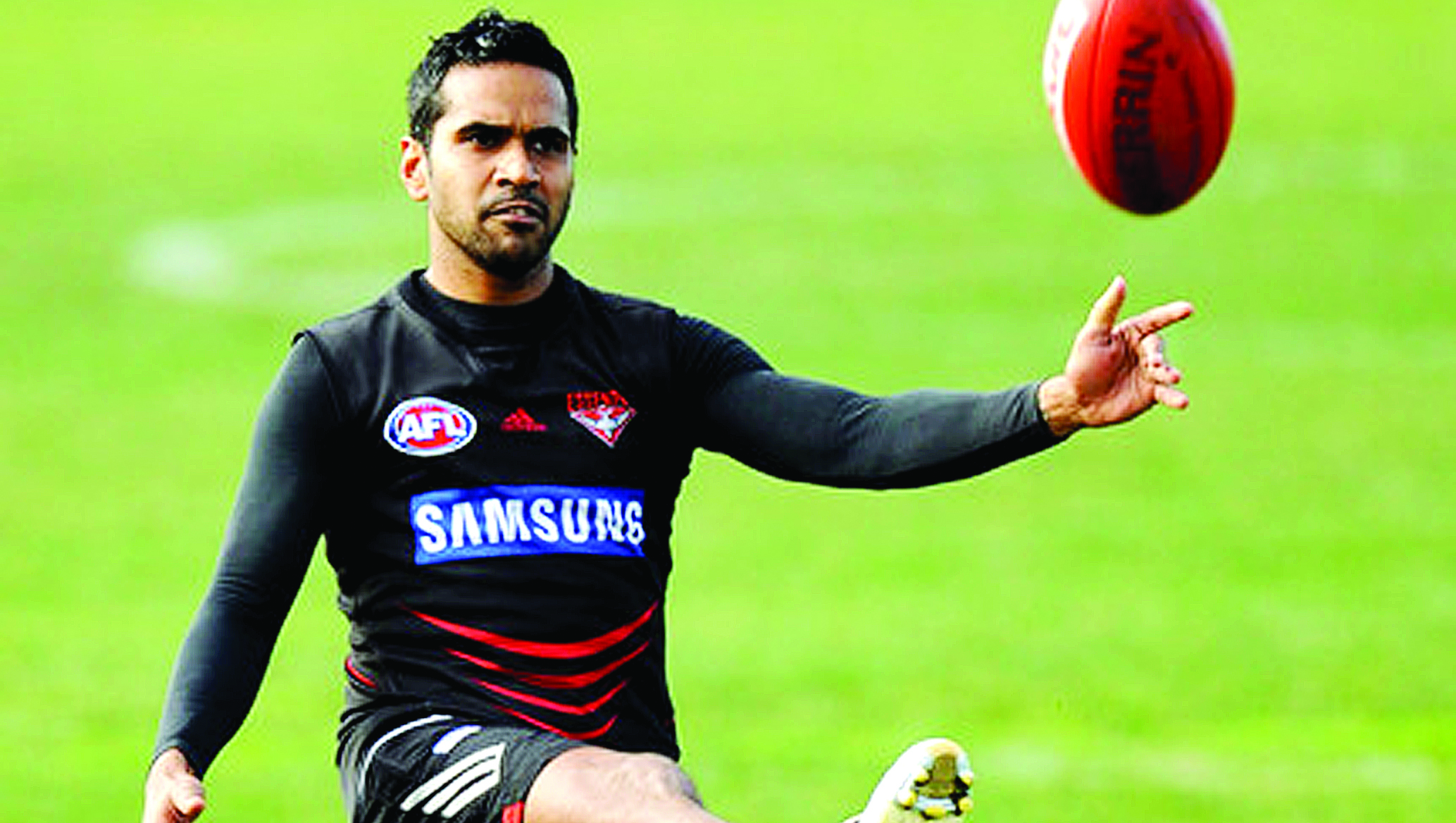 FORMER AFL stars will be hitting a Gippsland League field near you this season.

Former Essendon player Andrew Lovett will play for Maffra during its first home game of the season, on Sunday, April 21 against Bairnsdale.

After playing 88 games for the Bombers, Lovett was traded to St Kilda at the end of the 2009 season.

Lovett never played a senior game for St Kilda as he was suspended indefinitely and eventually dismissed by the club following allegations about his off-field behaviour. Lovett was acquitted of charges related to the alleged behaviour.

Traralgon is also set to have a touch with stardom with dual Coleman Medallist Brendan Fevola to line-up during the Queen’s Birthday clash with Morwell.

Fevola hasn’t played in the AFL since being sacked by the Brisbane Lions during the 2010 season, again due to controversies away from the field.

Fevola played 204 games for Carlton and the Lions, booting 623 goals.

Fevola has since played for the Casey Scorpions in the VFL and Yarrawonga in the Ovens and Murray league, while making one-off appearances for clubs around the country.

Lockyer’s first appearance for the Tigers will be against Bairnsdale in round four, while Rocca is unlikely to play for them until the second half of the season.

Both could also play finals, should the Tigers make it.