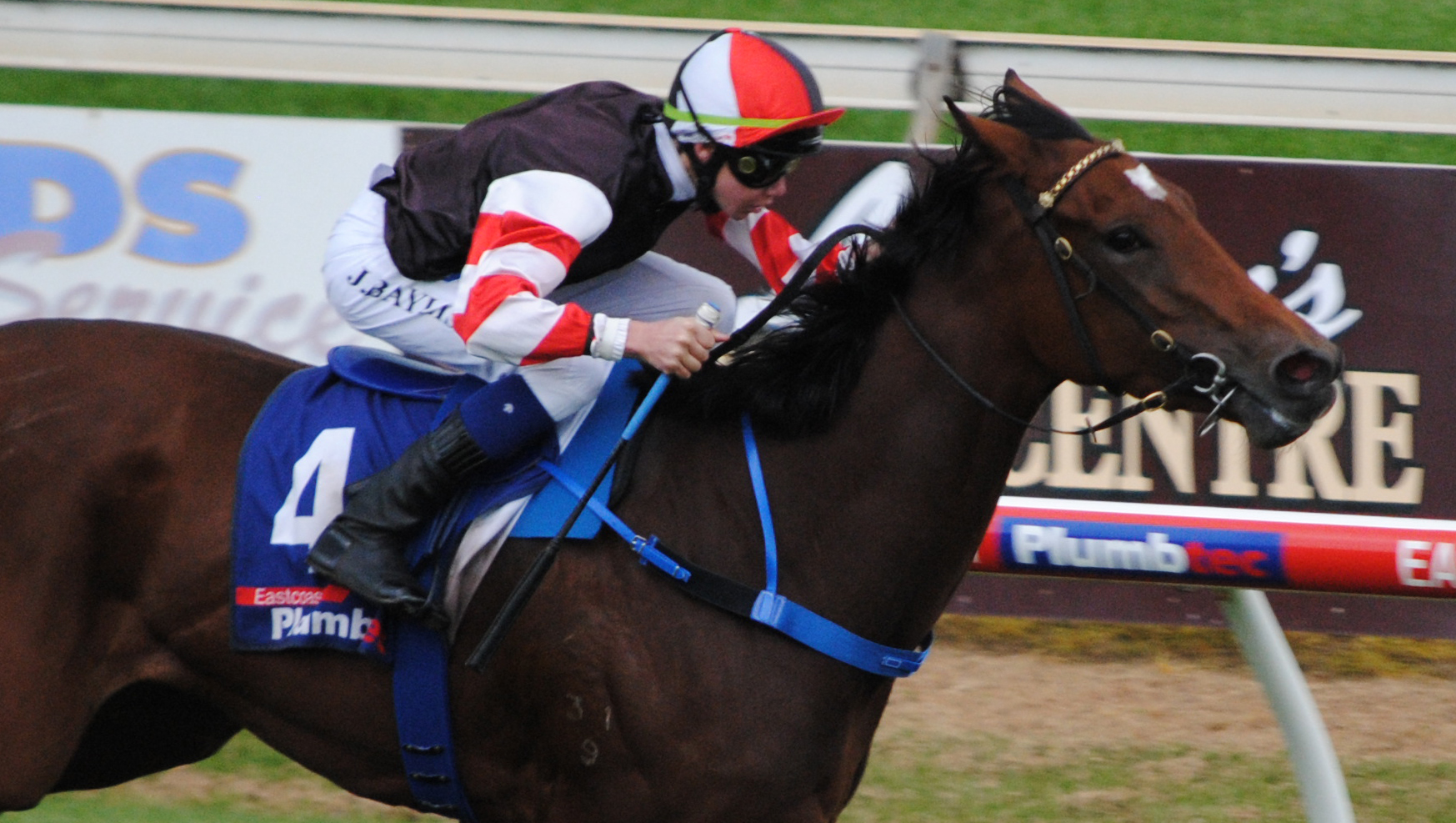 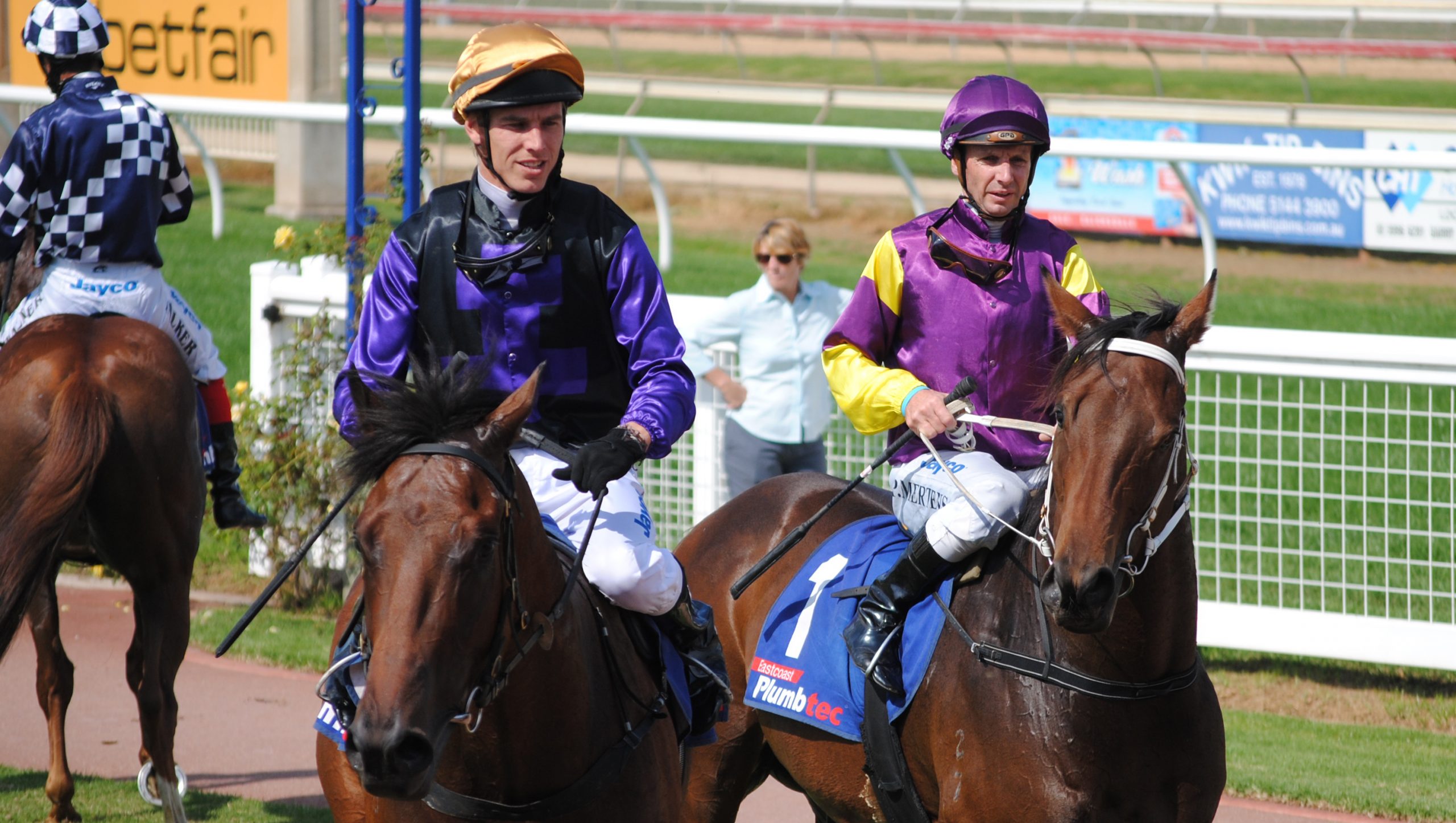 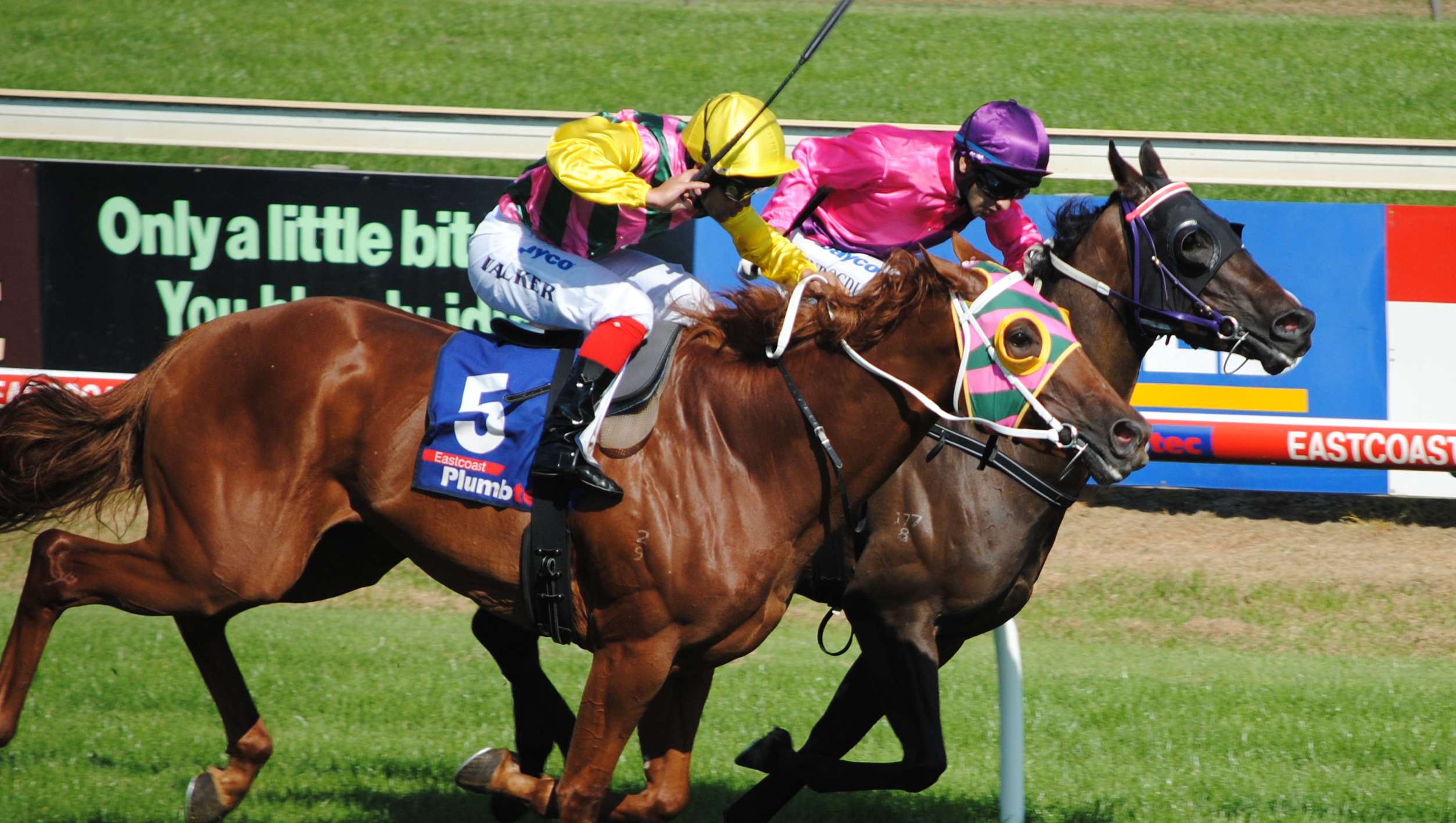 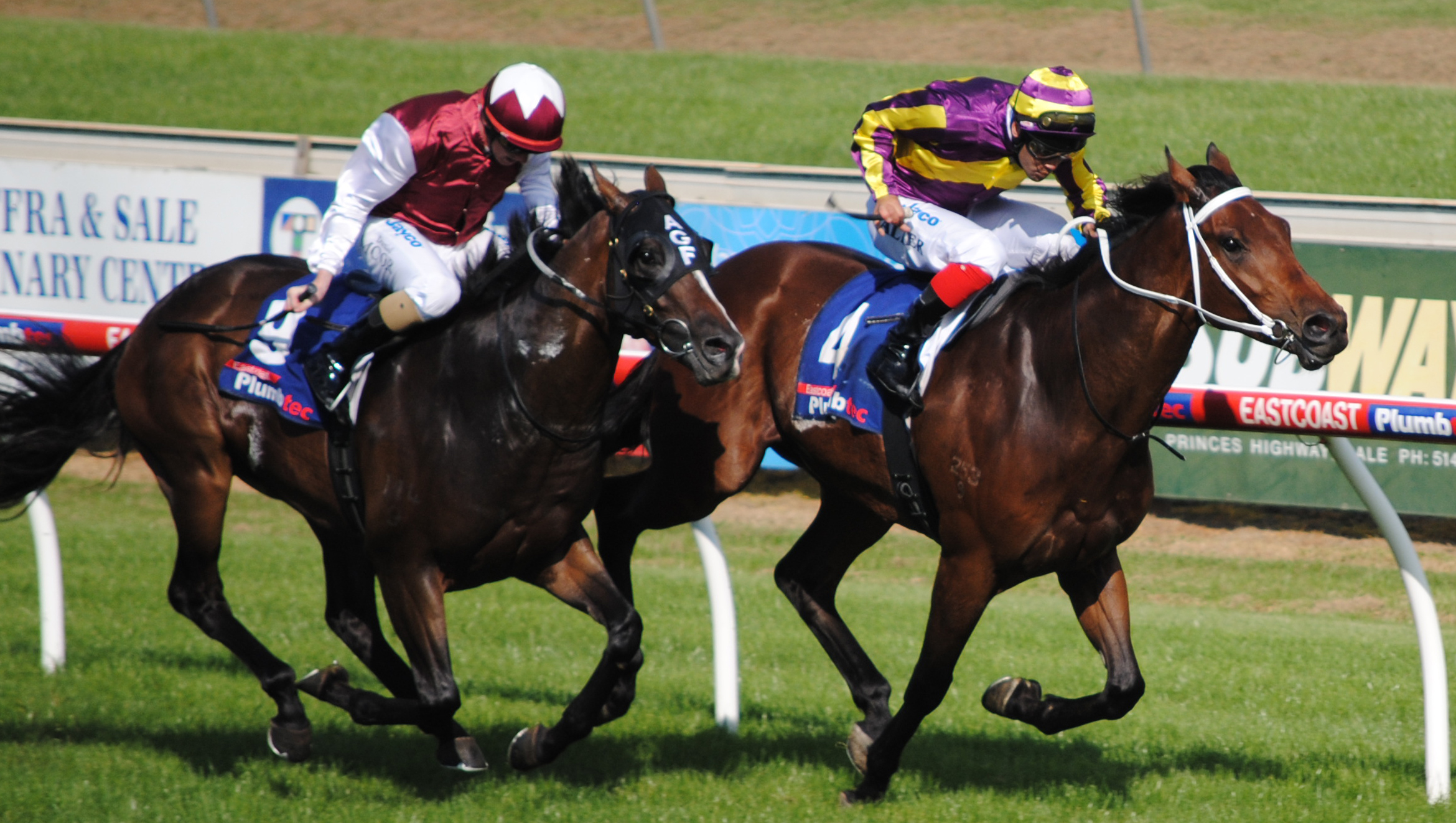 Bayliss took the youngest runner in the field into the lead, which increased to six lengths before the field hit the turn.

In the run down the straight, Peter Mertens, on well-fancied Past The Post, tried to bridge the gap, but Sinhala, with Bayliss riding like a veteran, kept going for an easy win.

The three-year-old was consistent in March with a second placing at Traralgon, a third at Yarra Valley and a last start win at Cranbourne.

Bayliss, among a group of impressive young riders who have a bright future in the sport, has now ridden 13 winners.

Praetorian, ridden by Chris Symons, won the first event, the maiden plate, from local galloper Chad, who is trained by Mario Farrugia and ridden by Mertens.

Mertens rode three seconds on the day, only needing a little more luck to have a good day out.

Jockey Michael Walker was in great form, with a winning treble, beginning in race two, the two-year-old maiden plate, on Leia, trained by Leon Corstens.

Noonan completed his winning double on Right To Roam in race eight, the 0-68 handicap.

It was another outstanding day’s racing, the next meeting at Greenwattle will be held on Thursday, April 18.