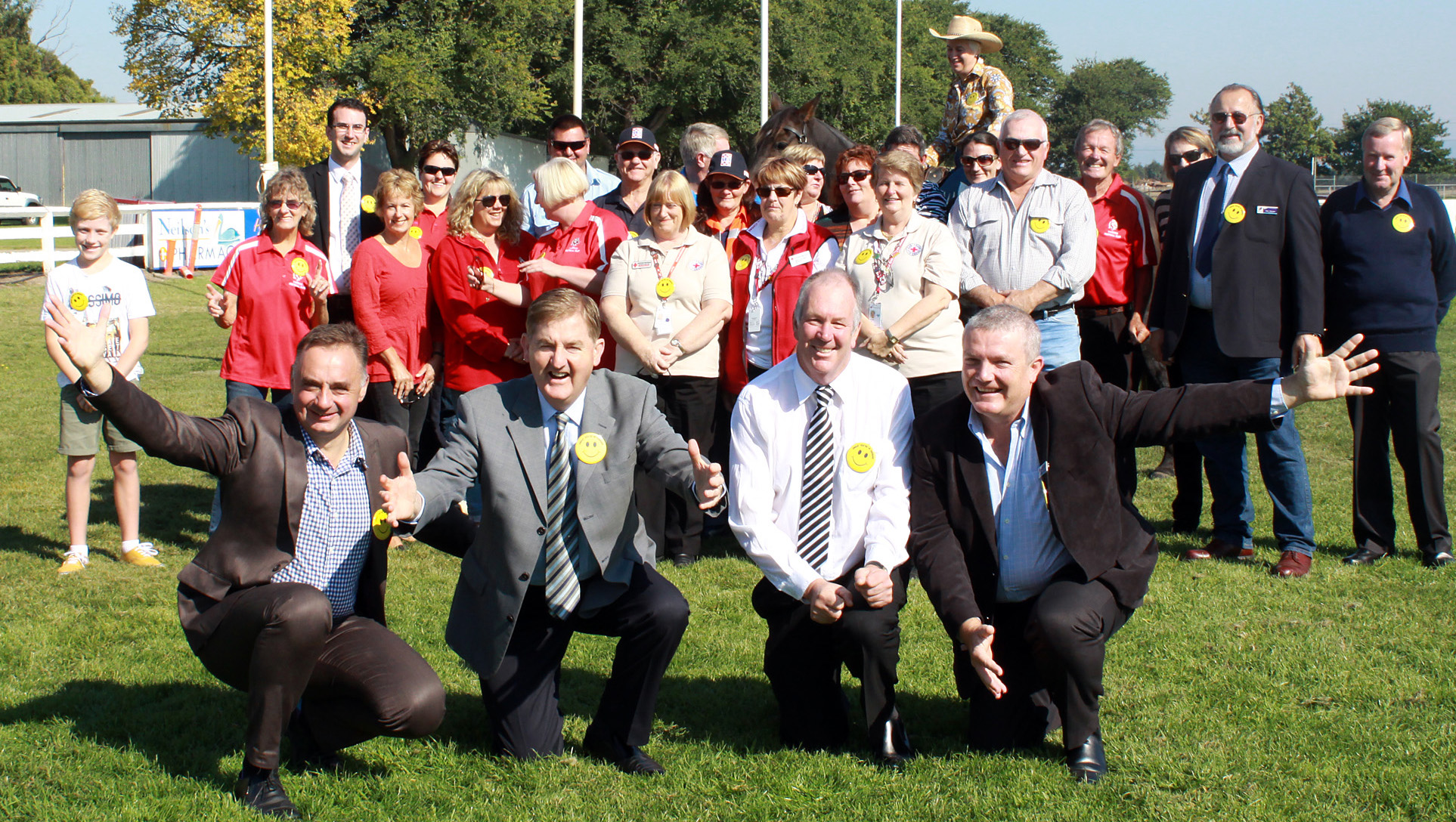 THE Yarram Recreation Reserve will be home to a new $2.1 million community sports pavilion featuring modern change rooms and a multipurpose community space.

The project, which is being supported by $650,000 in Victorian government funding, was launched in Yarram on Saturday by Deputy Premier and Gippsland South MLA Peter Ryan, on behalf of Sport and Recreation Minister Hugh Delahunty.

Mr Ryan said the new facility would replace the existing run-down pavilion, which had limited space and did not adequately cater for women.

“The project will include construction of an accessible community sports pavilion, featuring home and away change rooms for males and females, umpires change rooms and a first aid room,” Mr Ryan said.

“It will also feature a multi-purpose community space including kitchen and servery, accessible toilets, administration space and storage area.

“It will encourage participation not only at a sporting level but at a much broader community level, by providing an additional multi-purpose facility for Yarram.

“As well as the health benefits, we are also helping to stimulate the local economy and create jobs throughout the construction phase.”

Mr Ryan said a key objective of the state government was to build healthy and active communities.

“To achieve this goal, we need quality community facilities that encourage local people to play the sports they love for many years to come,” he said.

“Our investment in this project is part of our plan to build more sustainable local venues that make a difference to local people.”

“By helping local communities take action on their own behalf we can help them improve local infrastructure and contribute to a better quality of life for regional Victoria,” Mr Ryan said.

Wellington Shire mayor Scott Rossetti said council had worked with the Yarram Recreation Reserve Committee for a number of years to identify the needs of the wide range of user groups of the facility.

“Redevelopment plans for the facility and clubrooms reflect those specific requirements,” he said.

“The Yarram Recreation Reserve is the epitome of a multipurpose facility meaning that this redevelopment project benefits a sizeable proportion of the local community. It does indeed put locals first.”