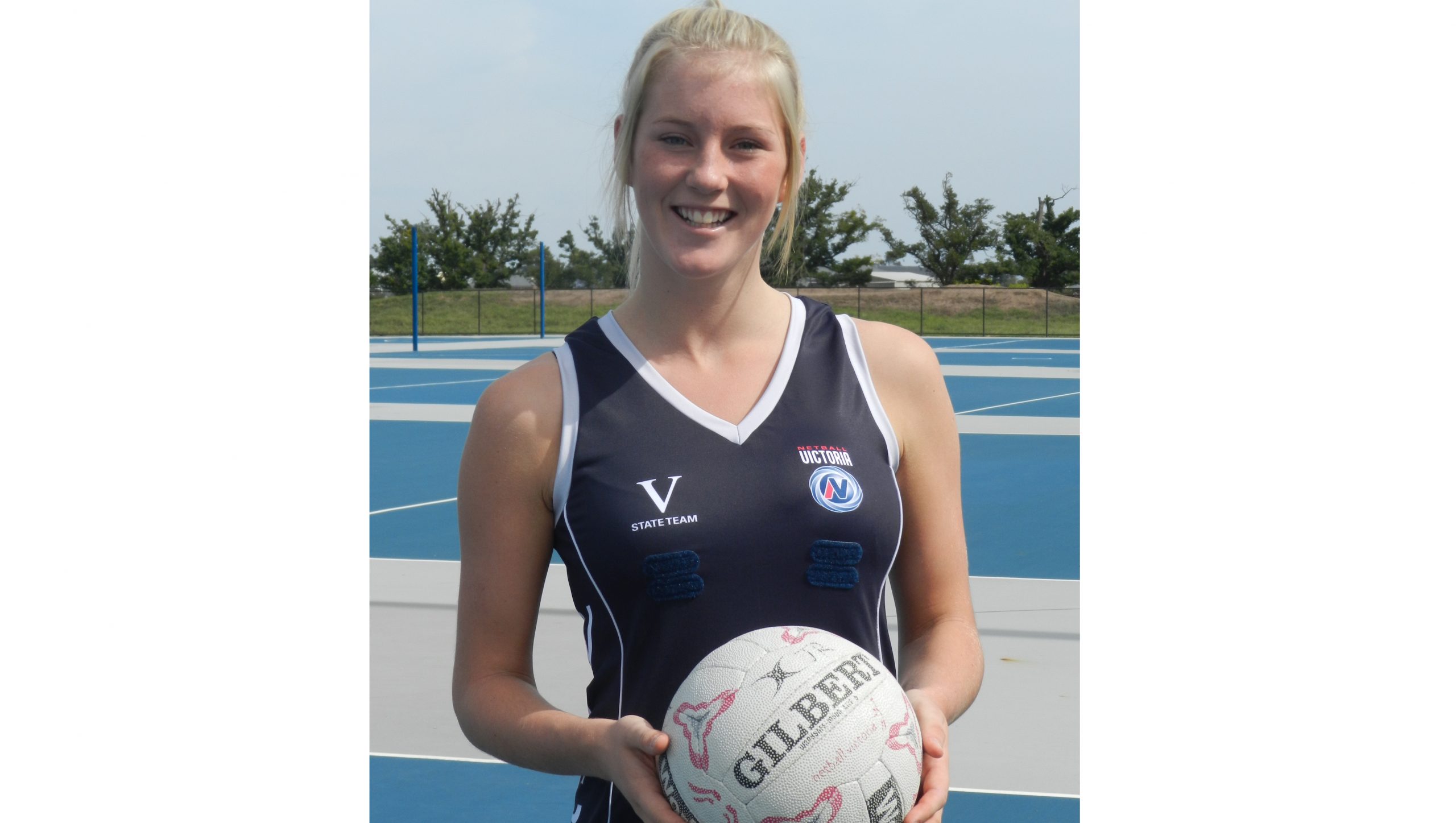 SALE’S Montana Holmes will represent Victoria at the under 17 national championships in Darwin following a lengthy selection process.

Holmes, who will line-up in mid-court, was selected for an inter-academy training weekend after training with the eastern regional zone academy for 12 months.

Playing in trial matches during the inter-academy weekend, Holmes was one of 50 selected from more than 400 participants.

Holmes has been making regular trips to Melbourne to train in the lead up to the championships, making the cut to 25 and participating in four training sessions before getting the nod to head to Darwin as a member of Victoria’s 12 player squad.

Holmes said the team had been training for 10 weeks in preparation for the tournament, which will feature each state and territory and run for one week.

“We play two games every day and then they have semi-finals and finals,” she said.

Holmes said she was confident Victoria would do well at nationals.

“We should make the final,” she said.