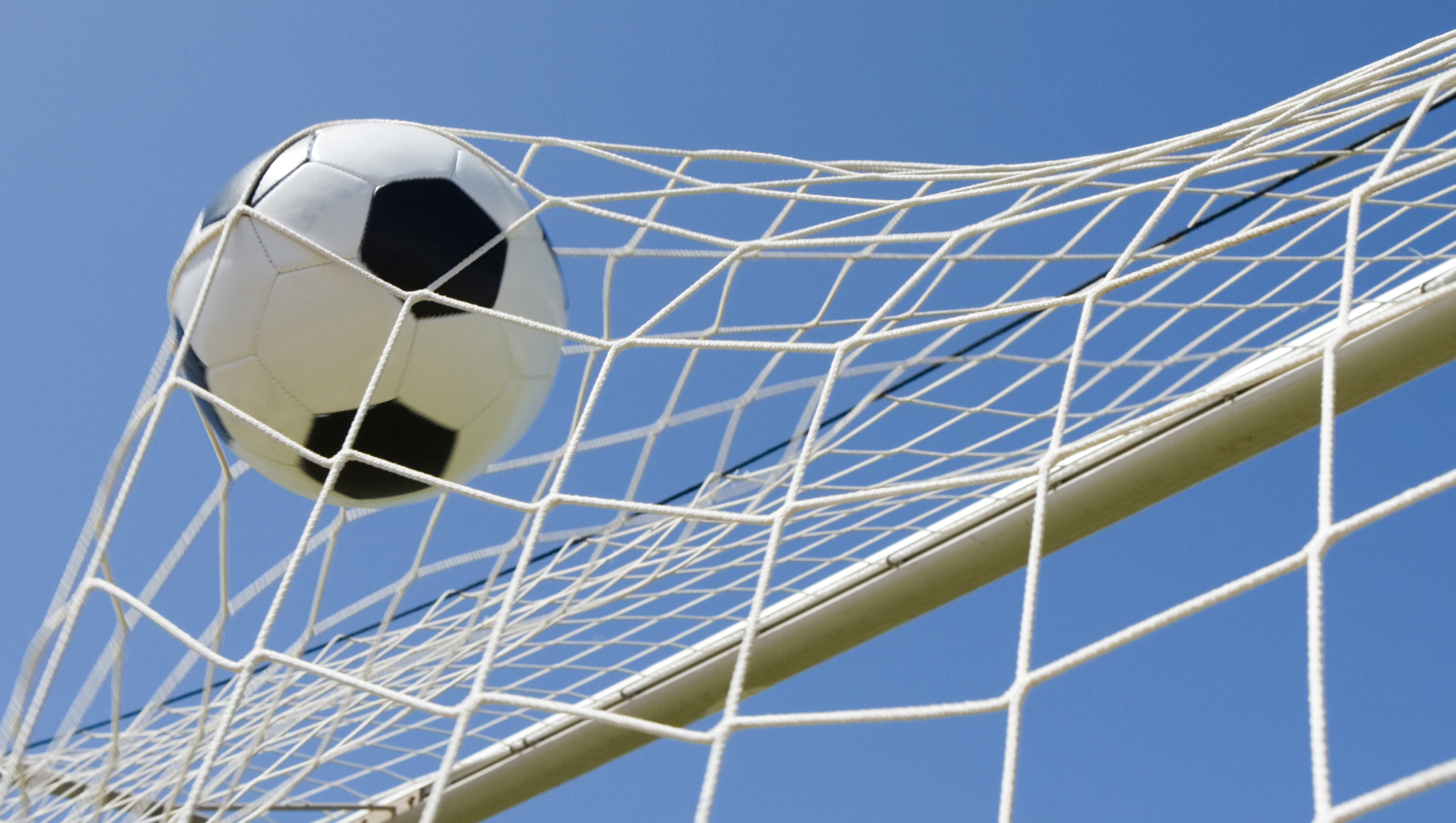 SALE United remains unbeaten after three rounds of the Gippsland Soccer League following a 2-0 victory over 2012 runner-up Fortuna at Morwell on Sunday.

The Swans won with goals from Ash Ross and Ray Allred, to maintain third place on the table, trailing second-placed Moe United on goal difference.

The victory was a major statement to the rest of the GSL that the Swans are a contender.

In another tightly-contested match, Moe United defeated Traralgon Olympians 3-1 with both sides having periods of dominance. Matt Shearing scored a brace and Lee Dastey continued his run of converted penalties to give the Red Devils victory.

THIS Sunday, Sale United will look to consolidate its position in the top four when it hosts Monash.

Also on Sunday, Falcons will look to get its first win since round one when it travels to Tyers. In the corresponding fixture last year, the teams played out a 4-4 draw.

Churchill travels to Traralgon City for what has become a line in the sand match for the Roosters after three consecutive draws to start the season. Nothing less than a win will do for City, whose title aspirations will be seriously dented if it drops more points in this fixture.

The last time these two clubs met was in last year’s semi-final, which the Rams won on penalties.

On Saturday night, Fortuna, smarting from its upset loss to Sale, will be determined to defeat Olympians, who also lost last weekend at Traralgon.