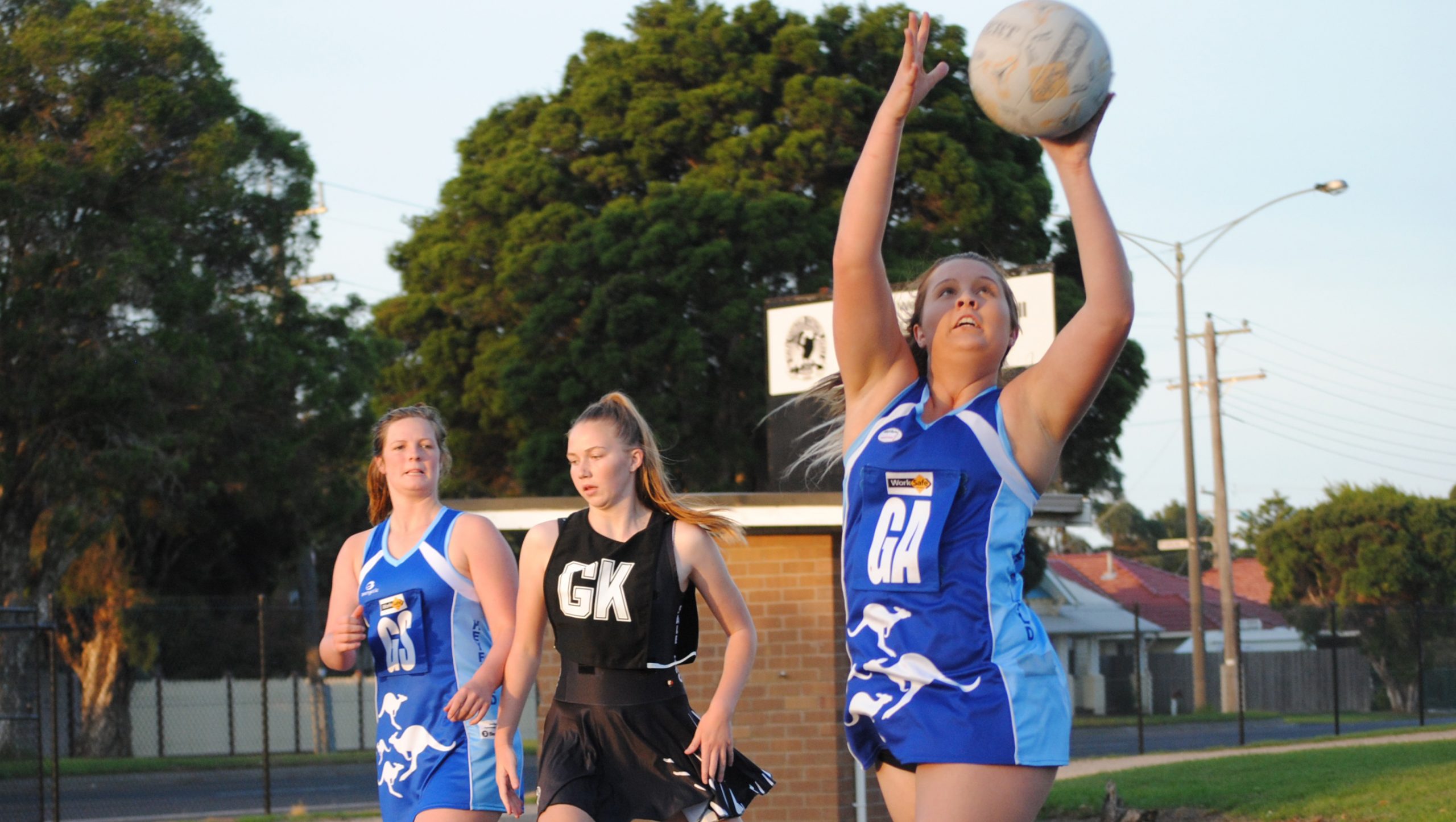 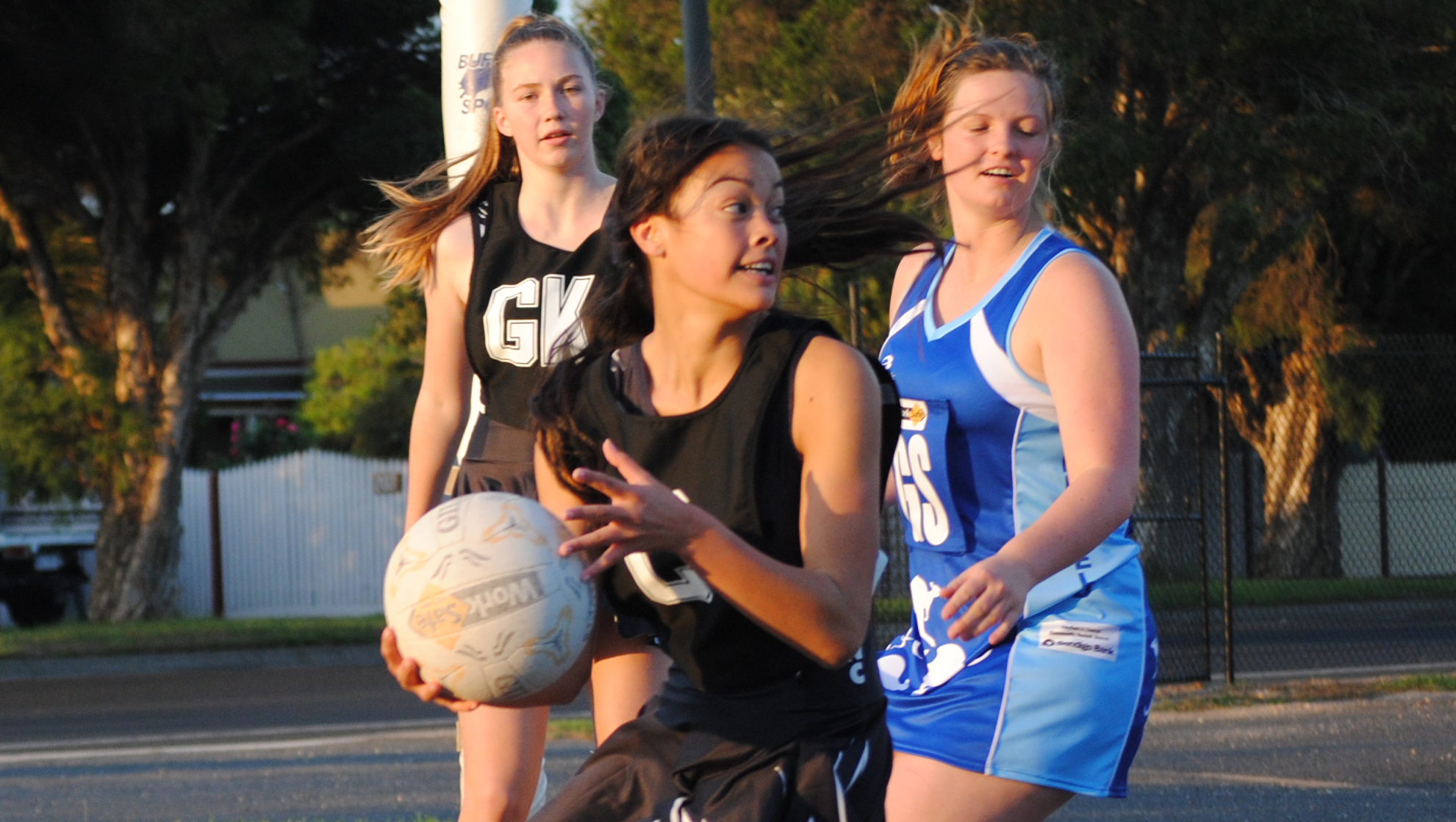 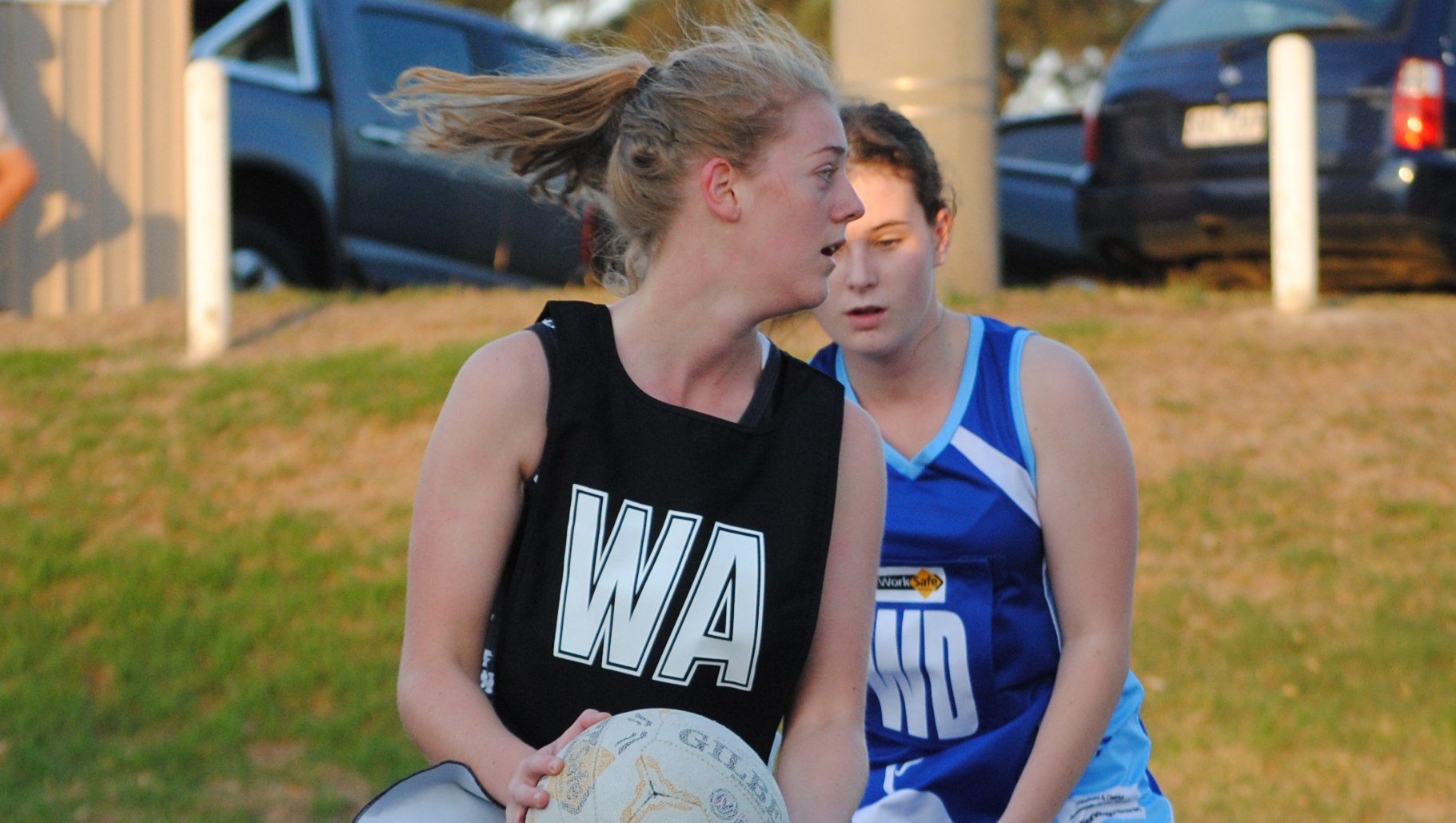 SALE and Heyfield netball teams played each other a solid hit-out on Friday night as they finalise preparations for their premiership campaigns.

The Magpies A grade team has kept most of the 2012 team, which enjoyed a great run through to the Gippsland League grand final last year, intact, with the inclusion of former Maffra player Ella Bertacchini, who combined well with Lara Dunkley in attack on Friday, will boost the side in 2013.

All eyes at Sale over recent weeks have been on the development of the new netball court to the south of the grandstand in front of the old Lakeside Club.

Players will have use of change rooms alongside the new court.

The dark blue court with grey surrounds will be officially opened by Wellington Shire mayor Scott Rossetti tomorrow at noon during the opening round against Traralgon.

AFTER laying the foundations last season, Heyfield will continue to develop its line-ups in the North Gippsland league.

Kara Wheeler take to the helm of A and B grades, with past player and club member Kerry Chivers assistant.

Traci Grogan will this year use her experience to evolve the C grade side, with club life member and veteran Maureen Kelly continuing with the D grade squad.

In her eighth season at Heyfield, well-known local netball identity Joan Foat will coach the under 17 line-up which will be hopeful of securing back-to-back finals berths.

A grade player Sarah Schellen will develop the club’s future stars with support from Kelly in the under 15 competition.

The Kangaroos have welcomed back a number of players along with some new talent, including Kristy Mayne, Jacklyn Gray, Hannah Jago, Jess Anderson, Finlay Busse, Carly Wellins and Jocelyn Willox.

The future is bright for the Kangaroos with two of the club’s young up and coming players Phoebe Escreet and Chloe Riseley representing the league in the ERSL over summer, with the team contesting finals.

While the clubs boasts many talented youngsters, a number of the club stalwarts will mark milestones in 2013 with Bec Berry to play her 100th game and Emma Wojcinski to play her 150th A grade game.

Exciting times are ahead in 2013 in North Gippsland netball.

An under 15 section will be reintroduced this season, expanding the netball competition to six grades following the successful introduction of the under 17s four seasons ago. It is expected eight of the league’s 10 clubs will be represented in the junior competition this year.

Glengarry will unveil new netball courts for the first round, with many other clubs making improvements to their facilities in the off season.

Fundraising efforts by Boisdale-Briagolong and Sale City representatives in the recent Maffra Mardi Gras is set to result in further enhancements.