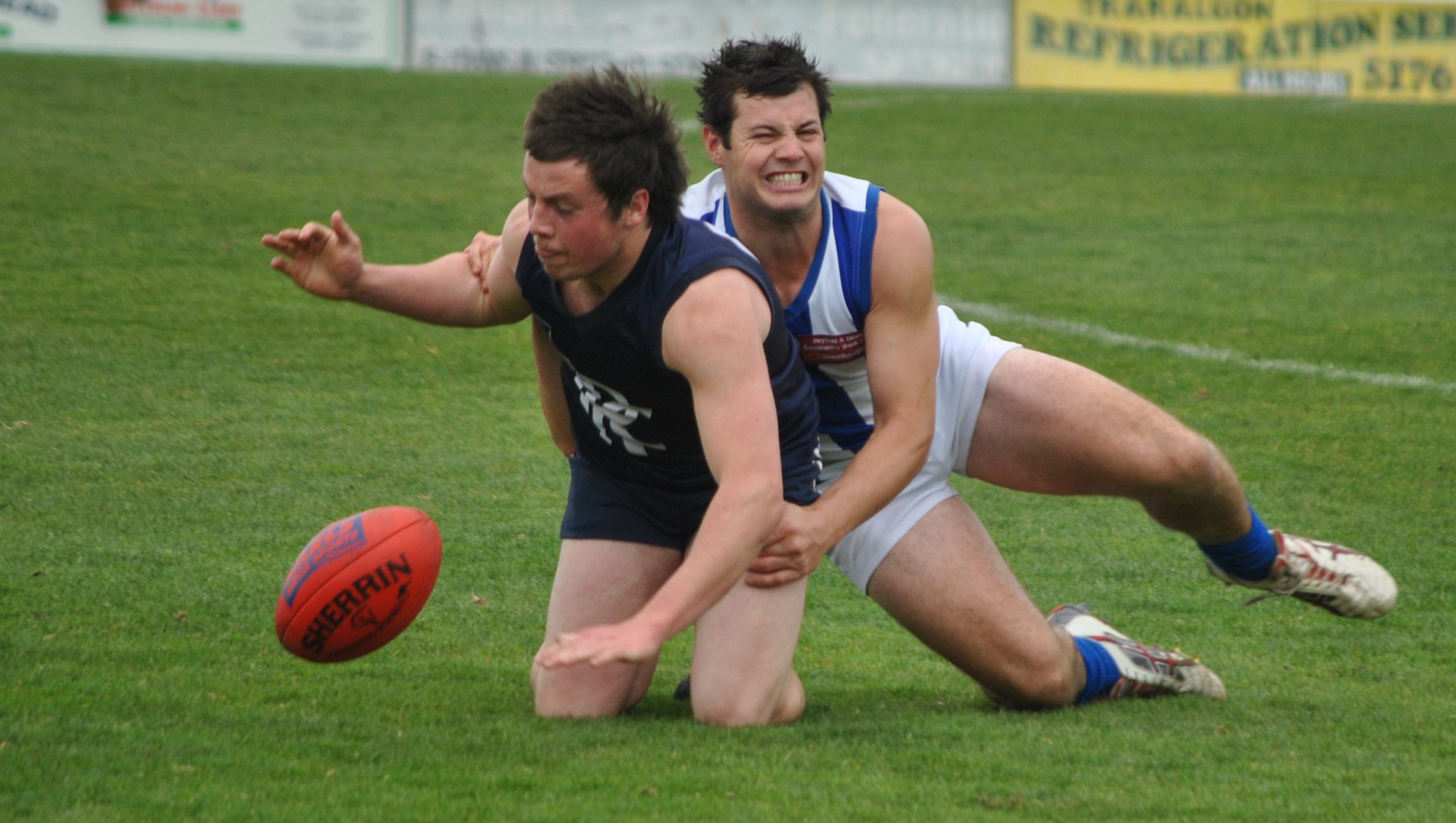 HEYFIELD will host Rosedale in a rematch of last year’s grand final during round one of the North Gippsland football season.

Before the match, the Kangaroos’ premiership flag will be unfurled before the only Sunday match of the round.

The dark horse of last season’s premiership race, Heyfield, looks the goods with a strong list which remains relatively unchanged, which may see the Kangaroos win back-to-back flags for the first time since 2000.

Coaching the Kangaroos to the flag in his second year at the helm, Adrian Cox will not be content for his side to slide backward this season.

Fully aware the Kangaroos will wear the tag of the hunted in the opening rounds, Cox was hopeful if his charges continued to work hard and get the basics right, they should remain up and about in the top five.

The departure of coach Damien Birss to his former club Heyfield and the loss of some superstars will test the resolve of the Blues under new coach Nick Leechino.

Bombers coach Daniel Sandeman knows his new look side has plenty to prove in his third season at the helm.

The Bombers have recruited well during the off-season as they seeks to improve on their two wins from last year. They are set to be tested at home by a Woodside team, which has also attracted some quality recruits.

Under new coach Chris Pettitt, the Wildcats will be confident of improvement, with their juniors having gained invaluable experience.

Pettitt was encouraged by his side’s pre-season form.

IN other matches tomorrow, Sale City will begin its season at Glengarry, with Churchill and Cowwarr having finals ambitions, expect a tough hit-out at Gaskin Park, and Gormandale will host Traralgon-Tyers United.