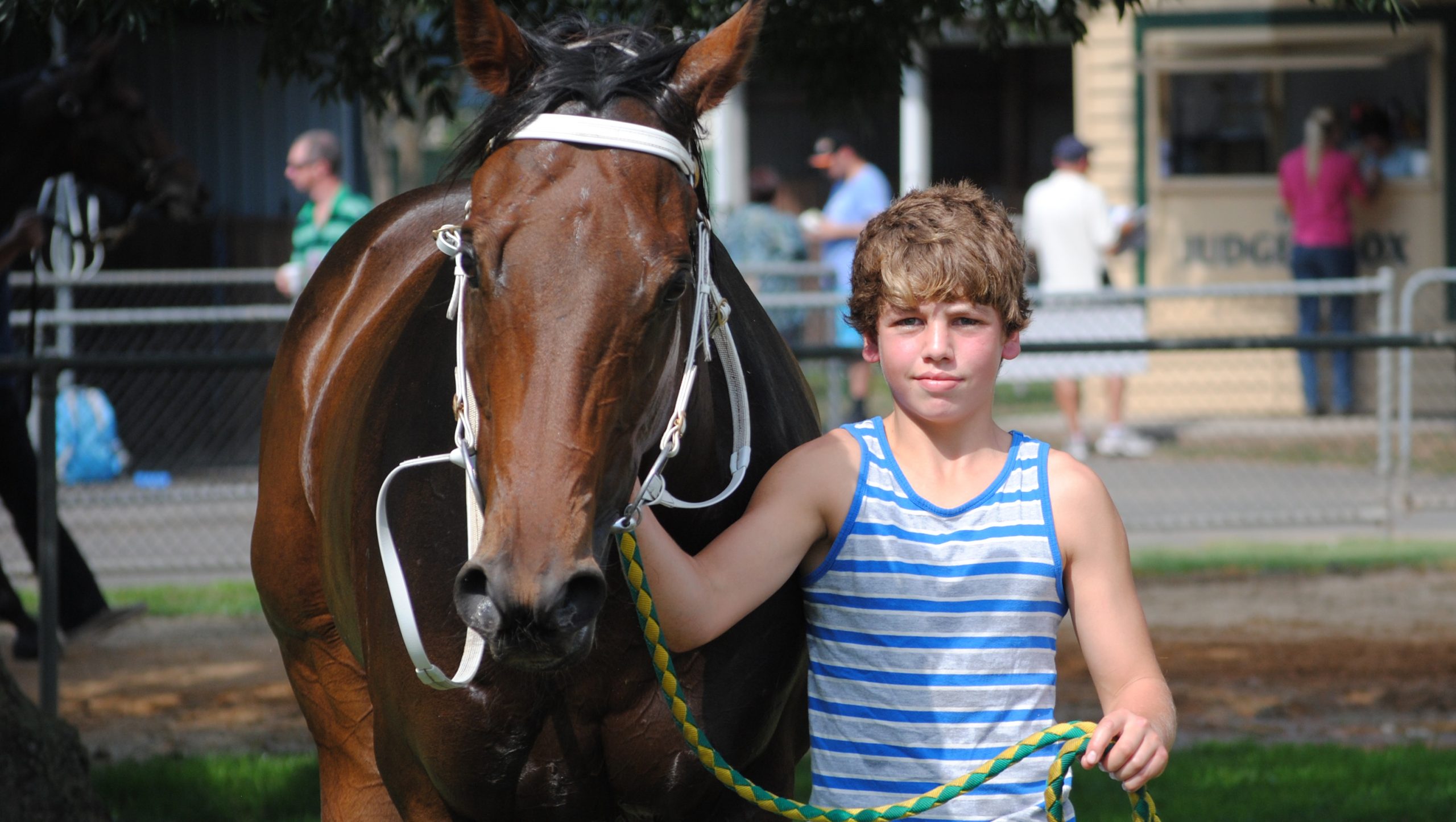 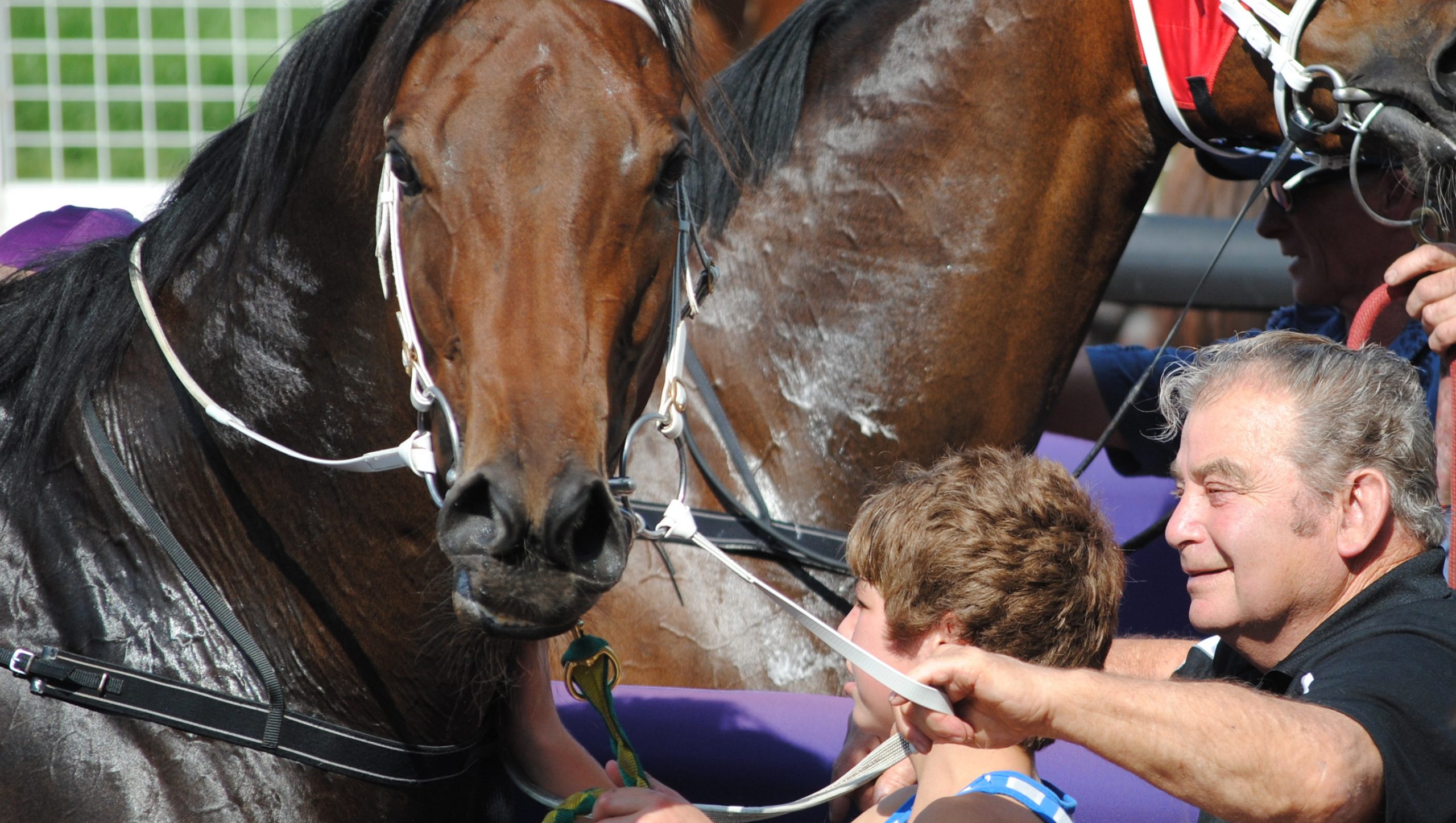 HAVING ridden a horse at his grandfather’s stables, it is no surprise 14-year-old Brandon Stockdale is looking to become a jockey.

This talented young rider has ambitions to be a jockey, a career path which has been rewarding for his father Frankie Stockdale and his grandfather Mario Farrugia.

Brandon’s father began riding on the flat, then rode over jumps for several years when he became too heavy for flat racing.

Brandon has his strapper’s ticket and his father has completed the paperwork for Brandon to become an apprentice jockey, but the youngster will have to wait until he turns 15 before beginning his apprenticeship and riding in races.

Since he turned 14, Brandon has been riding track work for his father and grandfather.

Already his love for horses and the racing game is evident by the disciplined life he is leading: up at 4am, at the track by 5am and working on as many as seven horses, before heading to school at Sale College.

Frankie has been keeping a very watchful eye on Brandon’s progress, adding he should be ready to begin riding race trials in about two month’s time.

Brandon has become very attached to the horses he looks after, particularly Chad, who has been racing well.

Mario, will make his mark on racing