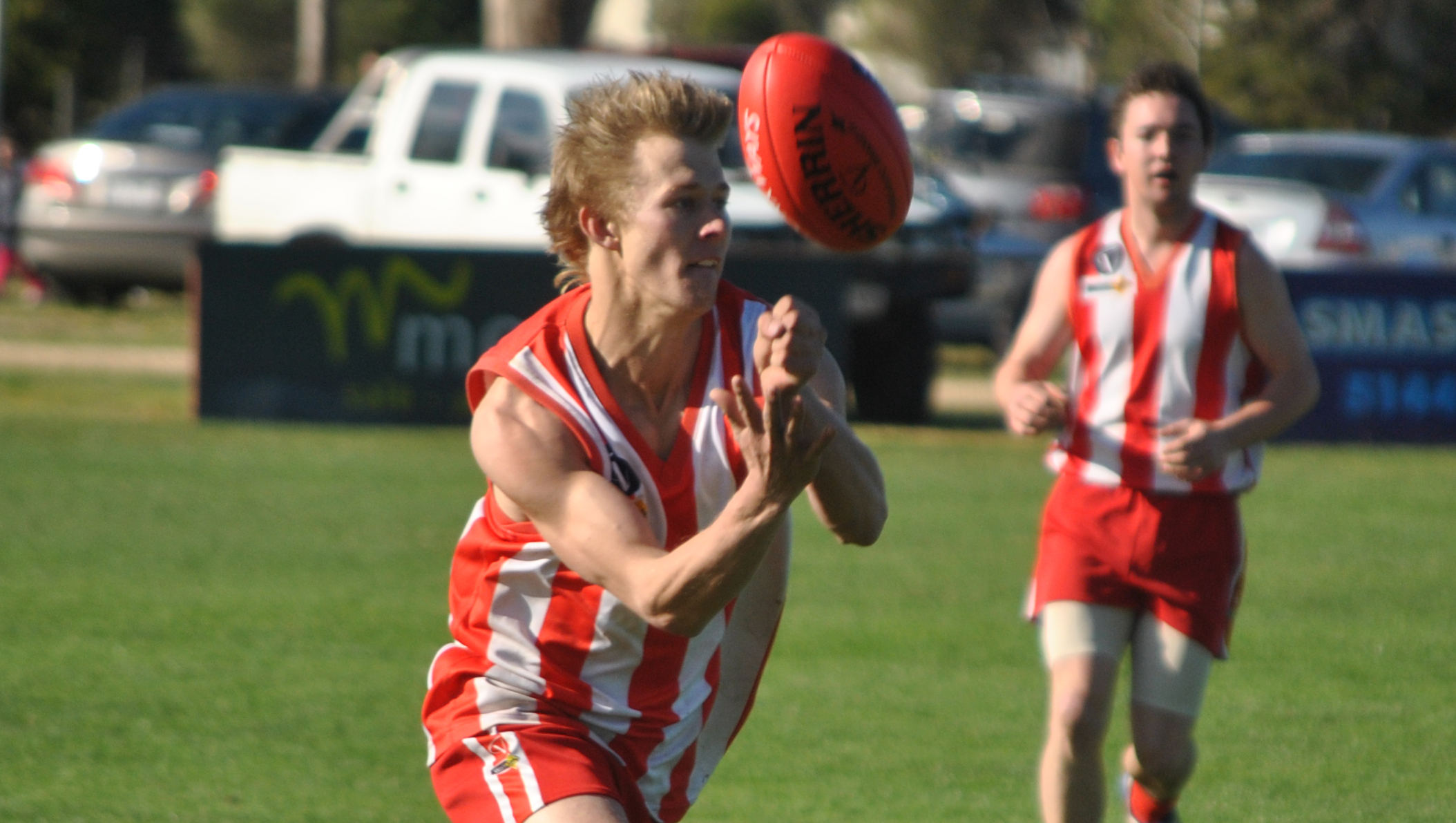 STRATFORD will begin its East Gippsland football season at home tomorrow against Lindenow.

Coming off a bye in the first round, the new-look Swans side is set to be tested against the Cats, who defeated Lakes Entrance by 30 points last weekend.

The Cats were pushed by the Seagulls at home, but six unanswered goals in the third quarter was enough to give them victory.

If they hope to begin with a win, the Swans can’t afford to let the Cats dominate for extended periods. A disciplined performance against last year’s minor premier will be required to prove the Swans are a finals contender.

The Swans’ cause could be helped as Matt Busch, who kicked five goals in a best-on-ground performance for the Cats last weekend, is likely to be playing for Bairnsdale in the Gippsland League.

IN other matches tomorrow, Wy Yung will host Lucknow in a rematch of last year’s grand final, and Lakes Entrance will look to atone for its round one defeat when it plays Paynesville. Orbost-Snowy Rovers has the bye.