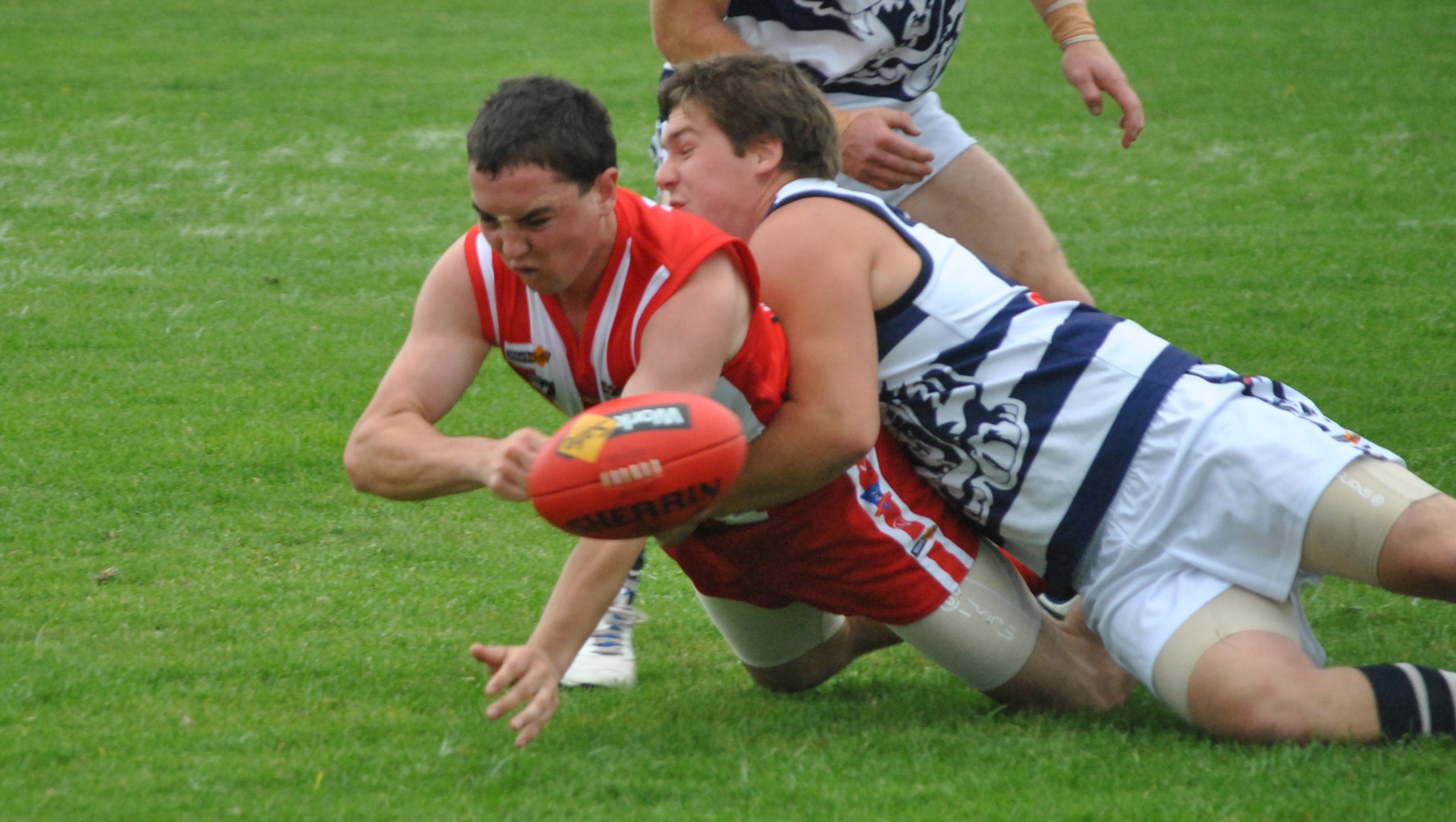 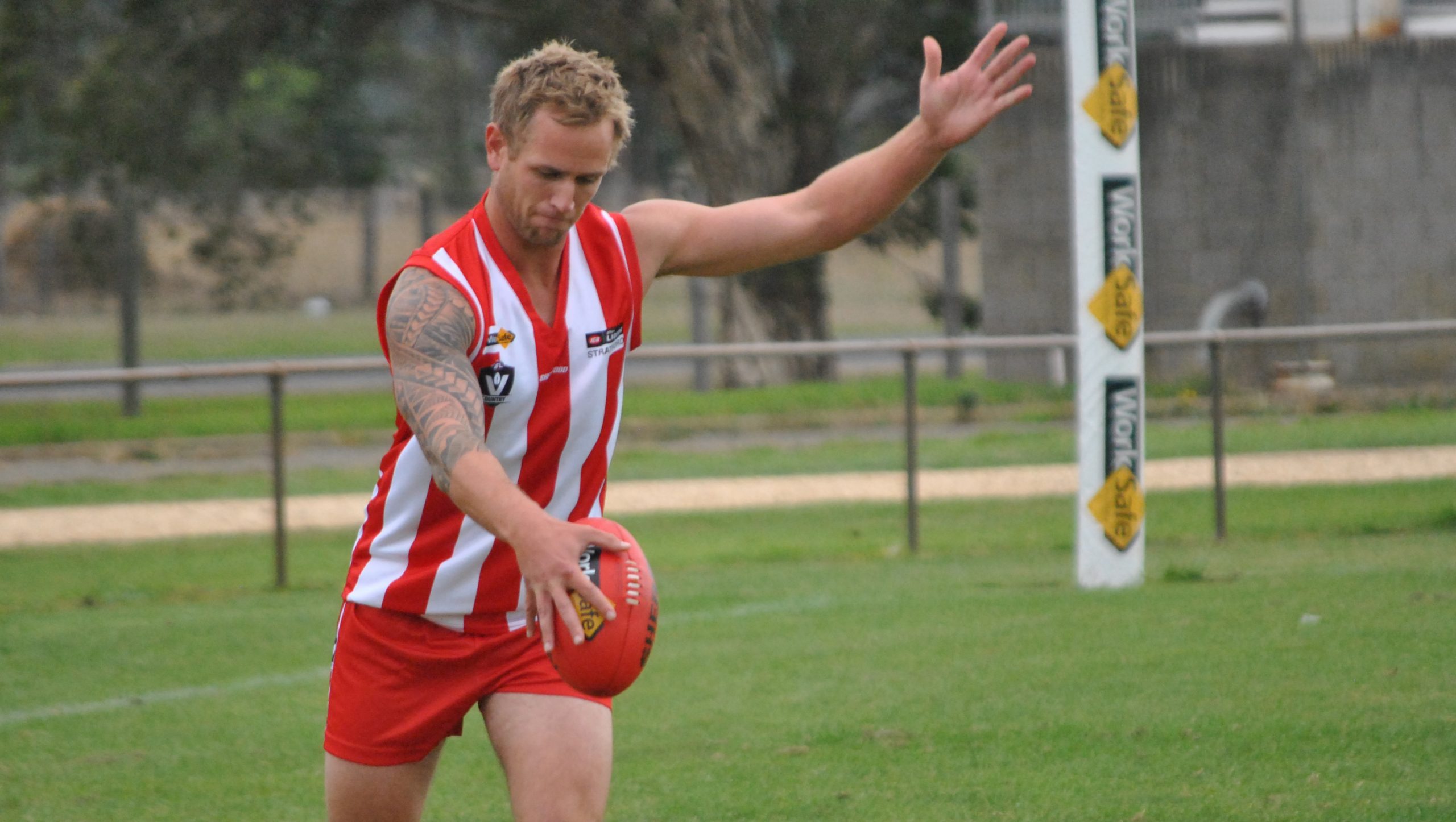 STRATFORD has made a positive start to its season 2013 campaign, defeating Lindenow in round two of East Gippsland football.

Play was stopped for five minutes while trainers dealt with Lindenow’s Kobi Cook, who was knocked-out in a Corey Scholtes tackle.

Taking a 22-point lead into quarter-time, Stratford was able to respond to any Lindenow challenge in an entertaining term with the Swans booting five majors to the Cats’ six to take a 16-point lead into the long break.

After an even third quarter where both sides booted three goals, the Swans pulled away in the final quarter scoring 4.5 to the Cats’ 3.1 to record a comfortable 28-point win.

Recruit Michael Walker put in a best-on-ground effort for the Swans, while Scholtes, another recruit, was also a key. Lachlan Dobson and Lewis Bolton, who drifted forward to kick a goal, were also prominent while Kaine Kerton gave the midfield first use.

Alan Beechey was also amongst the better players.

Brett Walker and Paul Collier booted four goals each for the Cats.

The Magpies held the Tigers goalless in the opening term and were never headed in recording a 119-point win.

The Magpies booted six goals in the second quarter before booting eight in the third to kill the contest, taking a 92-point buffer into the final change.

Coach Brent Isles was one of many scoring options for the Magpies, booting five goals, while James Sanford booted four in a best on ground display.

Bradley White tried his best to stem the tide for the Tigers.

The Gulls could manage just five behinds in the opening term to face an 11-point deficit at the first change before responding with an eight-goal second quarter to take the lead.

Inaccuracy would return to haunt the Gulls in the third term, booting 2.6, but still held a 10-point buffer at the last change of ends before a four goal to two final term gave the visitors a comfortable victory.

The match was new Lakes Entrance coach Anthony Woodland’s first in charge after Rod Bills resigned after the round one loss to Lindenow due to issues with president Ray Burgess, who also stepped down.

Three-time Hawthorn premiership player Greg Dear, who has a business in Lakes Entrance and has a son playing at the club, is the new president.