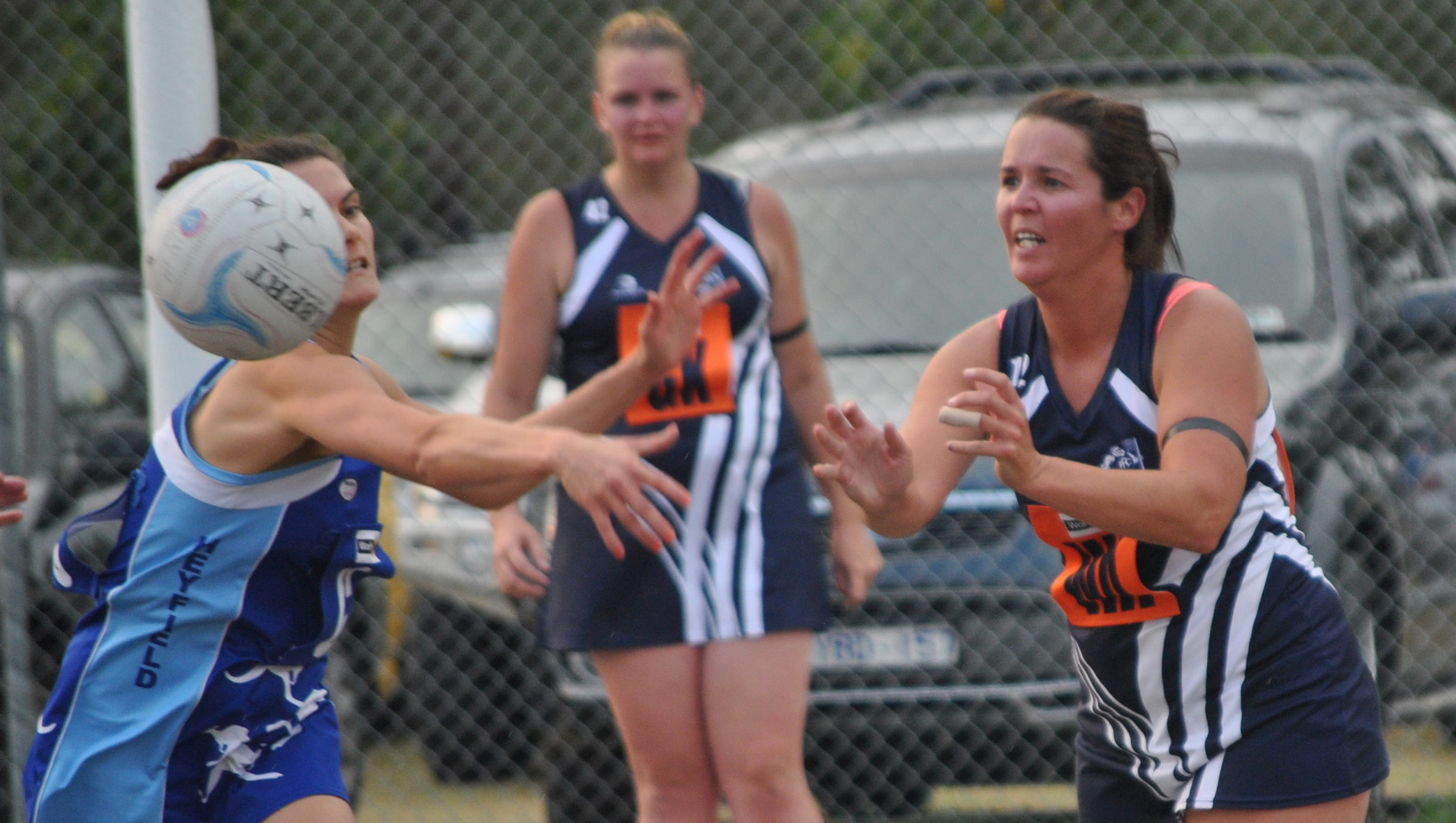 A NEW look Glengarry line-up clicked into gear to defeat Sale City 62-26 in the opening round of North Gippsland netball.

Gormandale and Traralgon-Tyers United are known for their physical tight contests and their first meeting of 2013 was no different, with the Tigers holding on by one goal.

Woodside began their season strongly with a 64-27 win over Boisdale-Briagolong.

Churchill unfurled its premiership flag ahead of the clash against Cowwarr, and demonstrated why it will again in a force with a 49-35 win.

AFTER a round one bye, Stratford begin its East Gippsland season with a 40-10 win over Lindenow at home.

The win put the Swans on top of the ladder.

In other matches, Wy Yung and Lucknow drew 29-29 and Lakes Entrance defeated Paynesville 44-29. Orbost-Snowy Rovers had the bye.