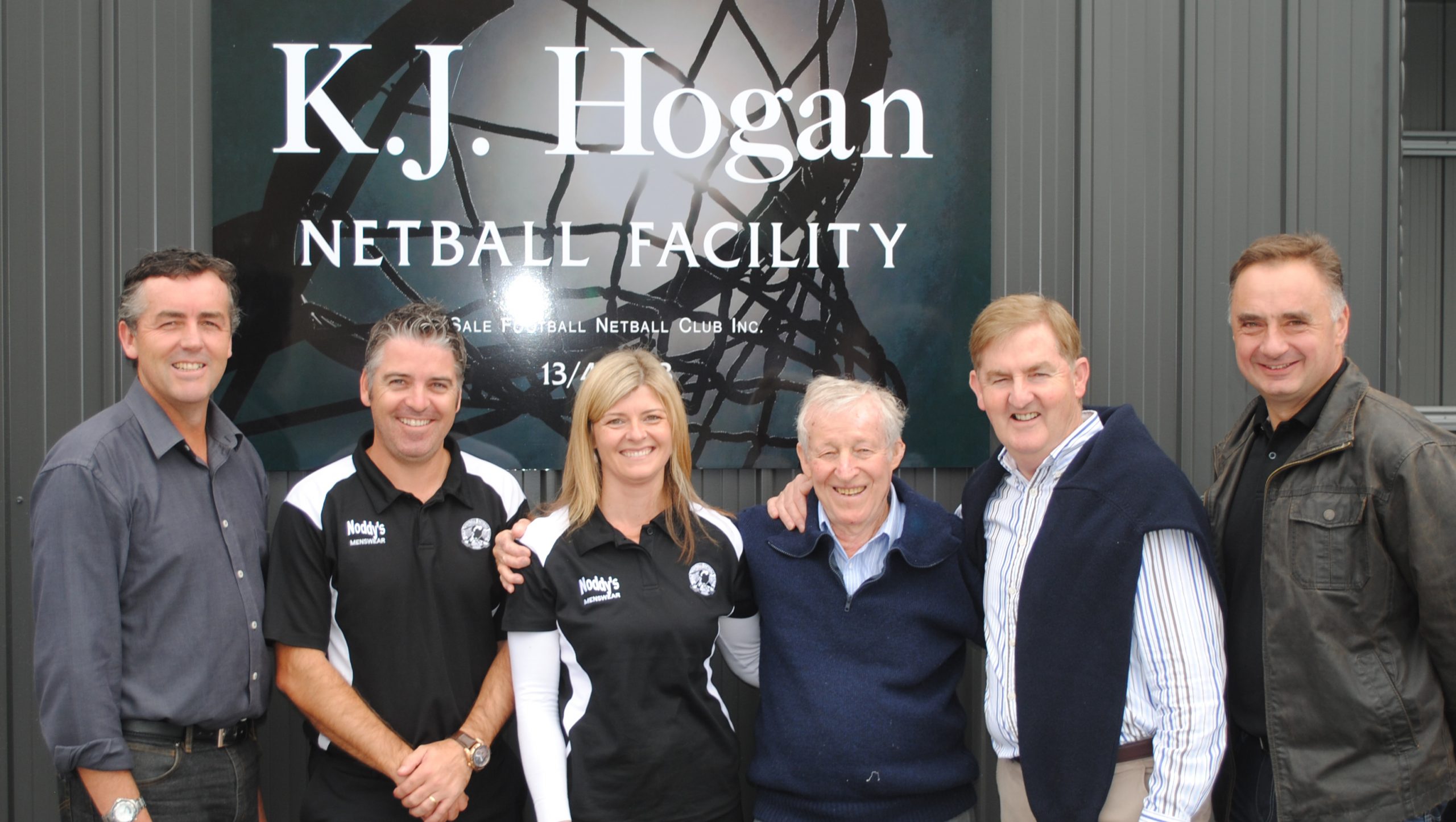 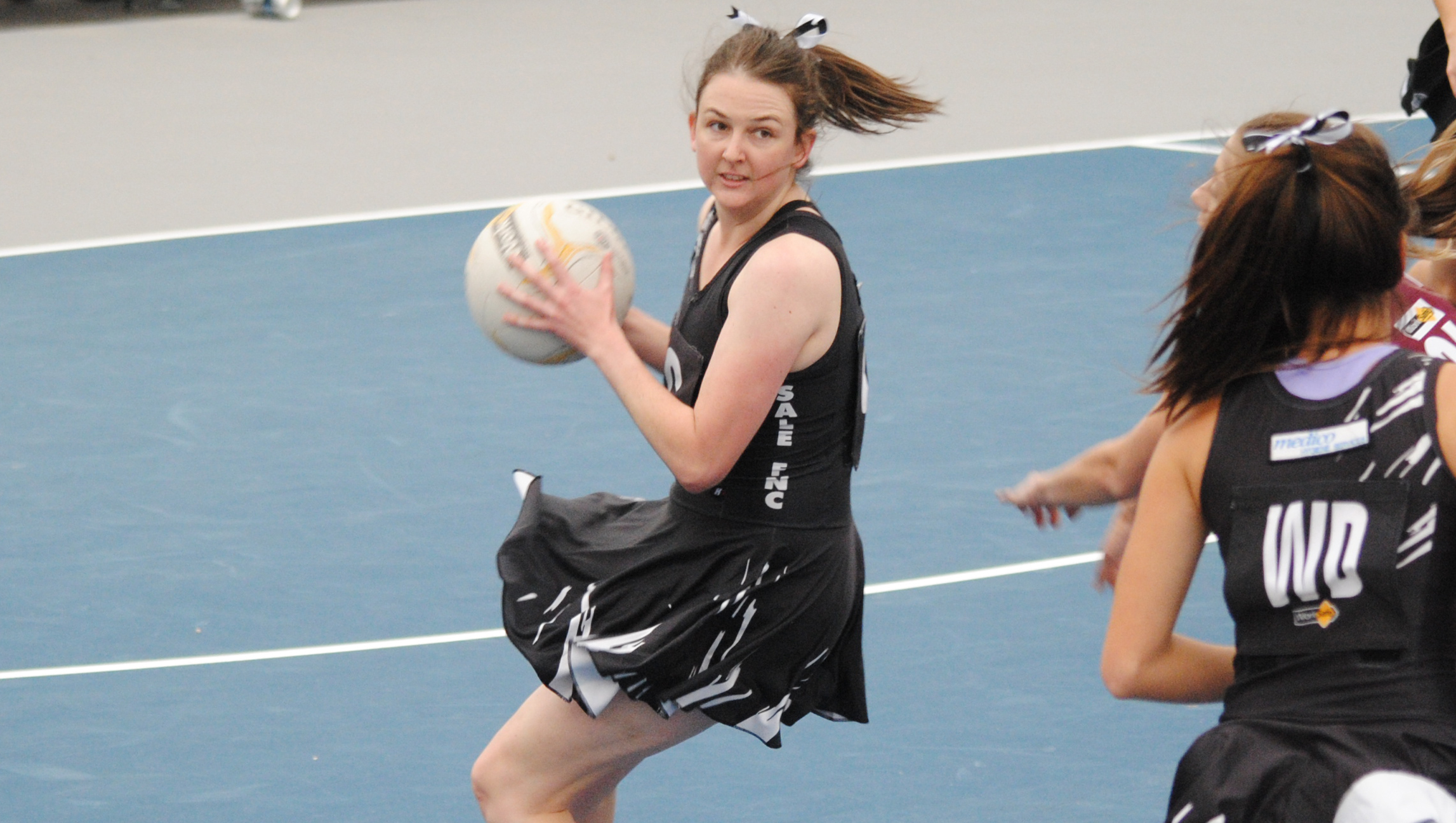 In officially opening the facility, Wellington Shire mayor Scott Rossetti said when teamwork kicks in things happen for the good. He added that the facility happened through volunteers who helped reduce the cost of the project which will be an asset to the community.

Netball matches between Sale and Traralgon seemed right fit to open the new facility with the Magpies a developing club which looks set to make its their presence felt in one of Gippsland premier netball leagues and the Maroons one of the powerhouse clubs.

Sale’s A grade side had to make last minute changes when coach Mel Johnston was injured pre-game warm-ups.

Also missing were Kate Eddy and Montana Holmes, who were playing in the winning under 17 Victorian team at the national championships in Darwin. Both girls played well with Eddy selected in the national development squad.

Staci Scott and Kasey McKay were solid in defence and all of the midcourt players, Lexie Joyce, Beth Goodsell, Tori Dessent and Tianna Hogan, all featured.

MAFFRA began its season with a 47-36 win at Moe. The Lions were fielding an A grade team after a year’s absence.