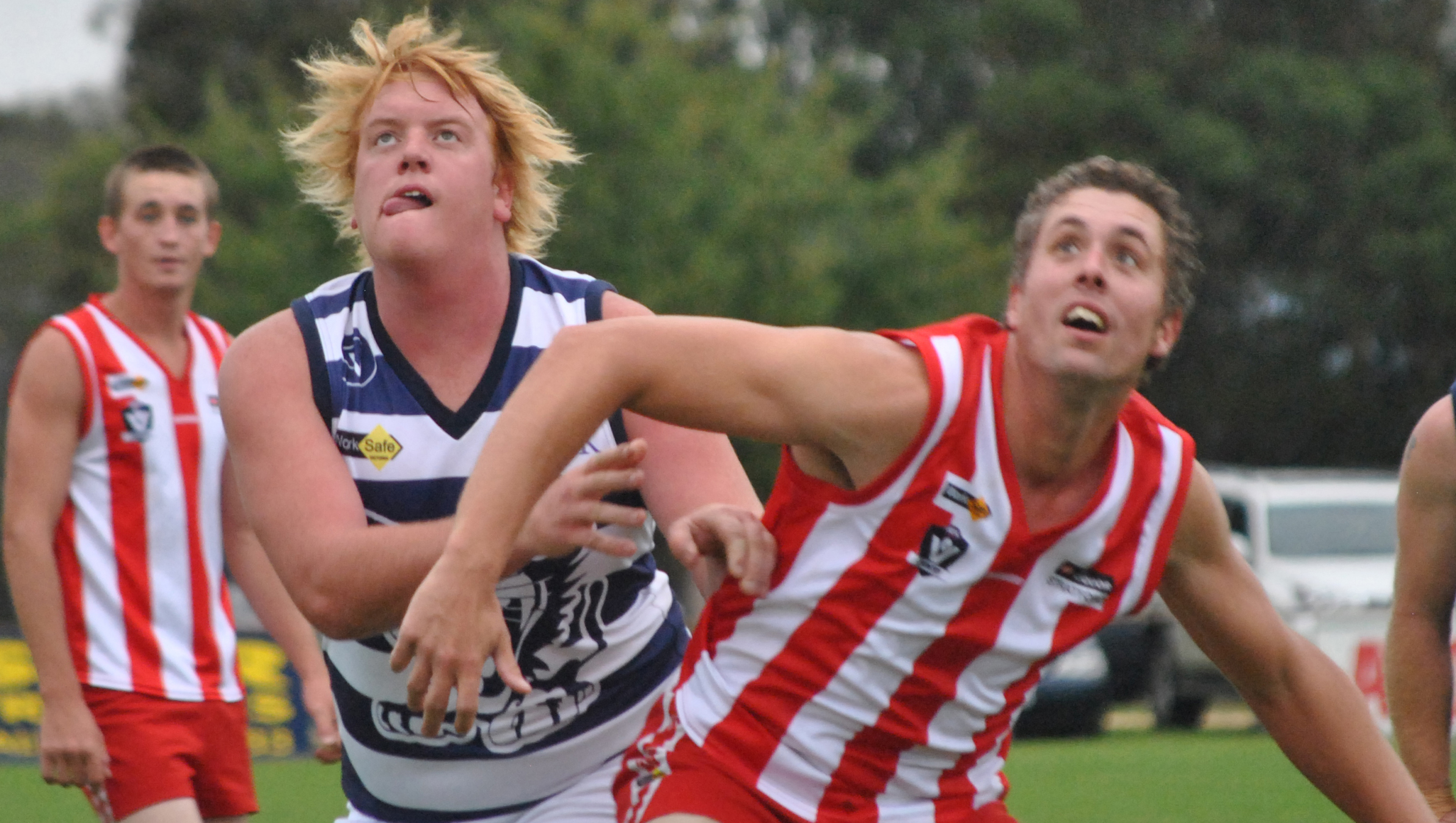 STRATFORD will be hoping to continue its winning ways when it travels to Paynesville for round three of East Gippsland football.

Following an opening round bye, Stratford made an impressive start to its season 2013 campaign, comfortably accounting for 2012 grand finalist Lindenow as the Swans aim to push towards finals.

The Swans can expect to be challenged by an improving Paynesville side, who returned to finals football in 2012 and are also looking to take the next step.

Stratford set up its round two win with a strong opening quarter, while Paynesville was inaccurate early last week with five first quarter behinds. The Gulls also booted 2.6 in the third term last week to effectively keep Lakes Entrance in the contest, and will be looking to straighten up in front of goal this week.

The Swans’ defence will have its work cut out with a strong Gulls forward line, led by small forward Derek Hayes who booted six majors last week, and will be hoping the contest doesn’t turn into a shoot-out similar to its second quarter last week where the Cats booted six goals to the Swans’ five.

At the other end of the ground, the Gulls will need to restrict key forwards Josh Kiss and Tye Morrison, who kicked eight goals between them last week.

Stratford will be confident of taking the honours in the middle, with mobile ruckman Kaine Kerton giving Lewis Bolton and recruits Michael Walker and Corey Scholtes first use last week.

Both sides currently sit on eight points, with the victor set to create an early four point buffer over its rival. Only percentage separates the two sides from top of the table Lucknow.

REIGNING premier Lucknow will hope to keep its top of the table standing when it takes on a Lakes Entrance side yet to open its account.

ORBOST-Snowy Rovers and Wy Yung will meet hoping to record their first victory of the season.

LINDENOW will have a timely bye, with Kobi Cook and Matt Whelan suffering injuries in its contest with Stratford last week.