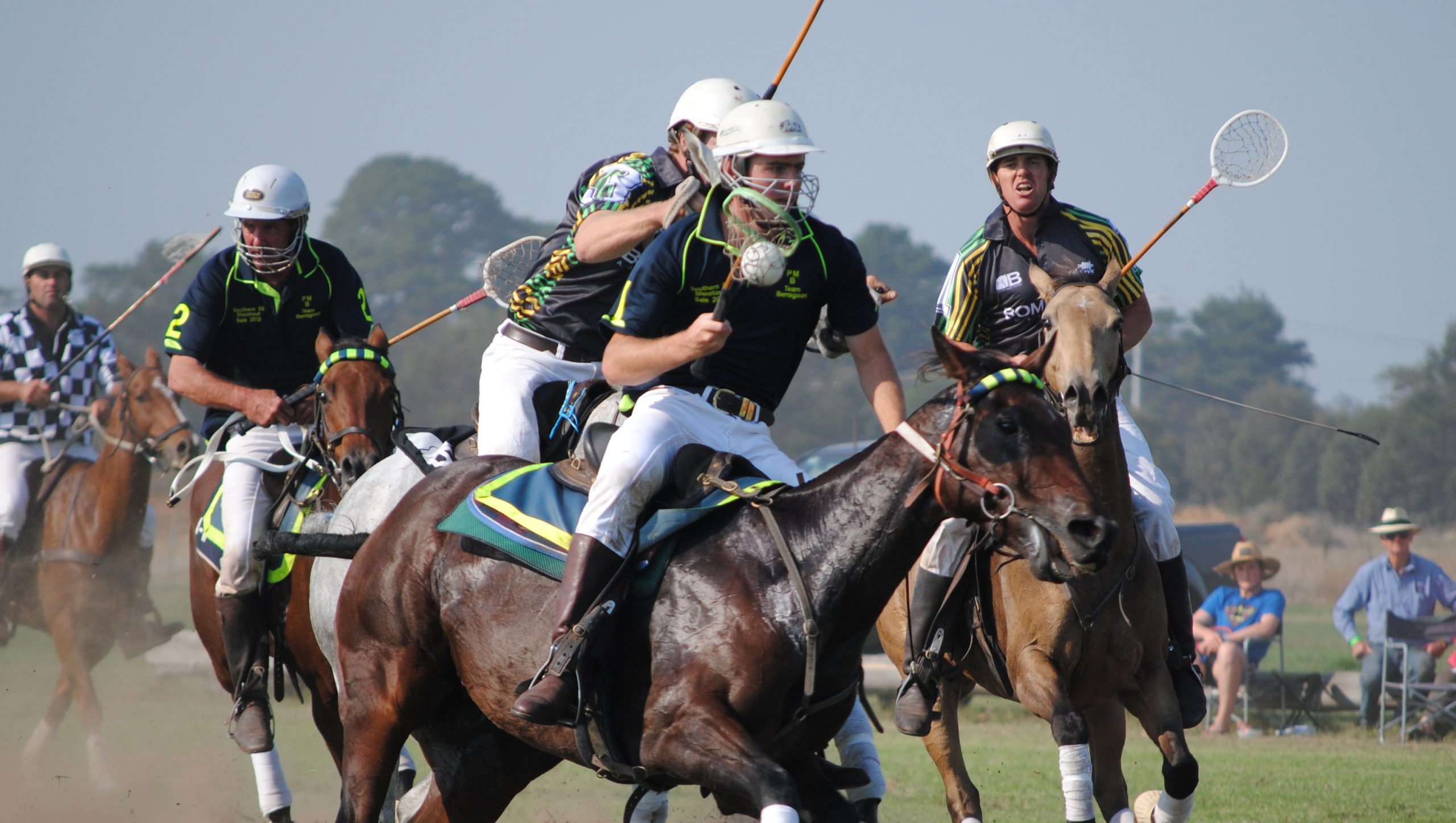 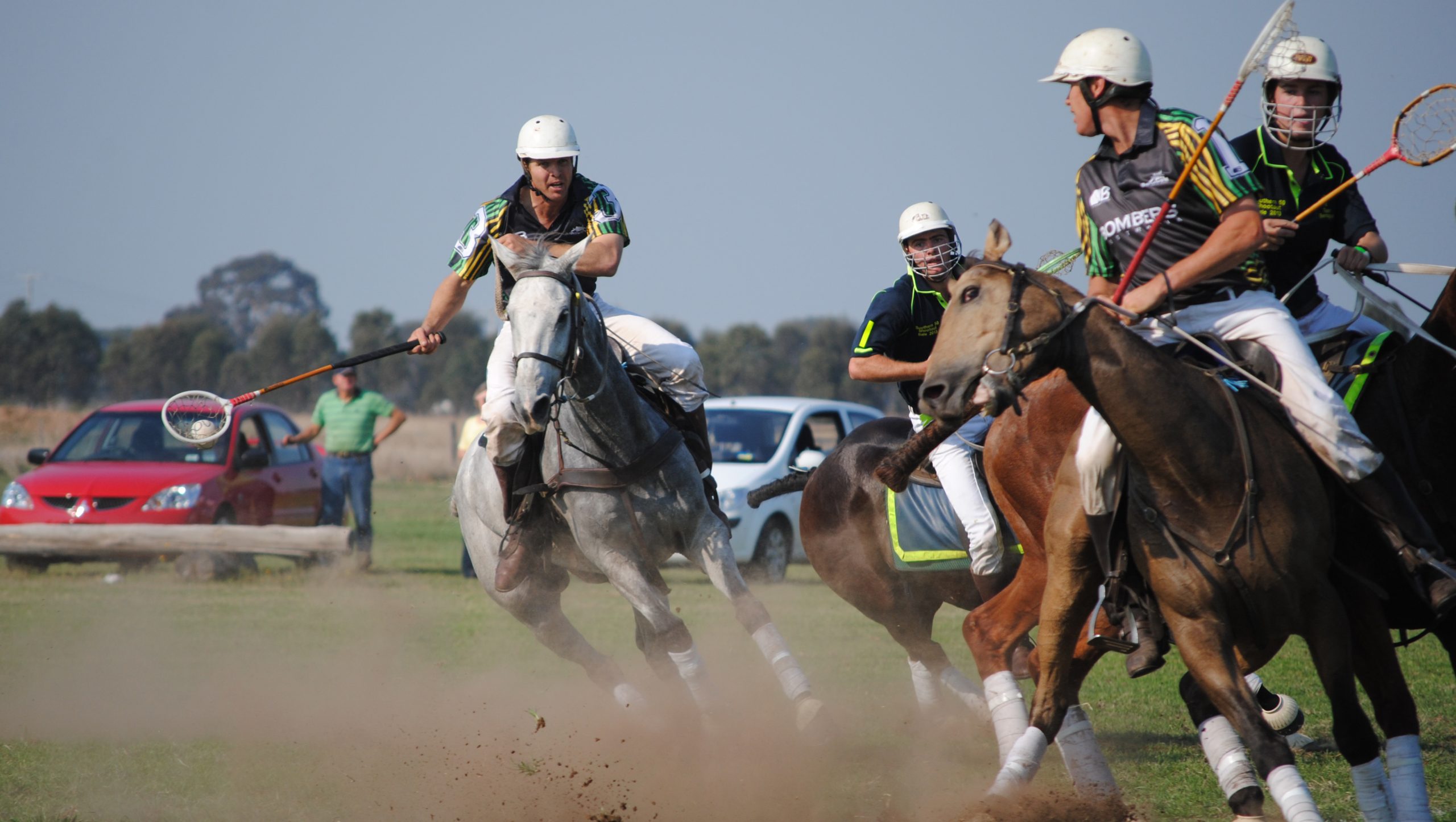 THE Southern 50 polocrosse tournament, held from Friday to Sunday at Polocrosse Park, Fulham, was an outstanding success.

The Grills family, from the Albury-Holbrook club in New South Wales, went home $10,000 richer after their Berragoon team took out first prize by defeating the Bombers Australia team in a high standard final.

After the first chukka, Bombers led by three, a margin maintained after the second chukka.

The lead was reduced to just one after the third.

Berragoon began to make its move in the fourth chukka and led by one in the fifth.

Berragoon edged ahead to lead by three with scoring even during the sixth and final chukka as Berragoon defeated Bombers Australia 18-15.