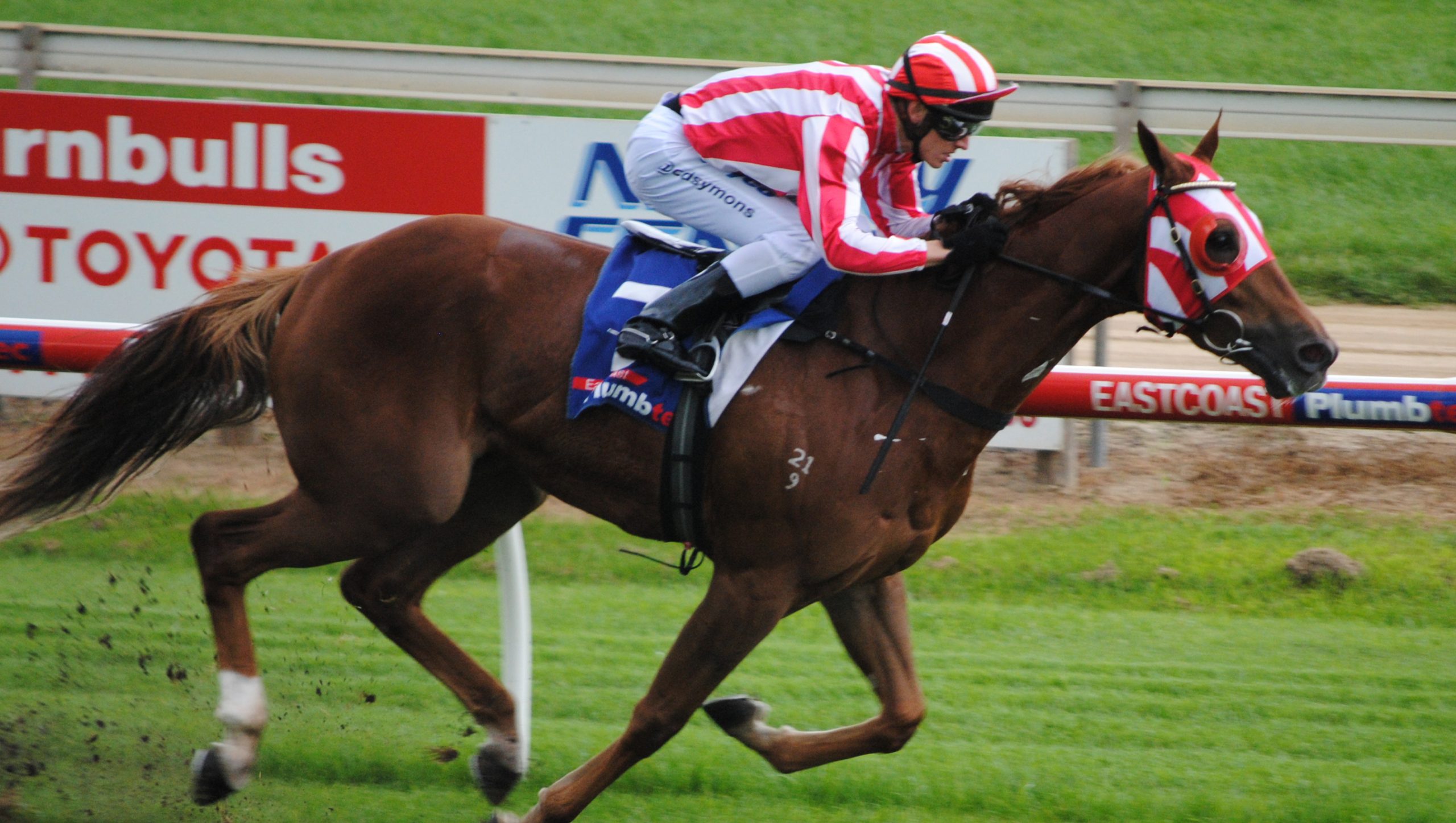 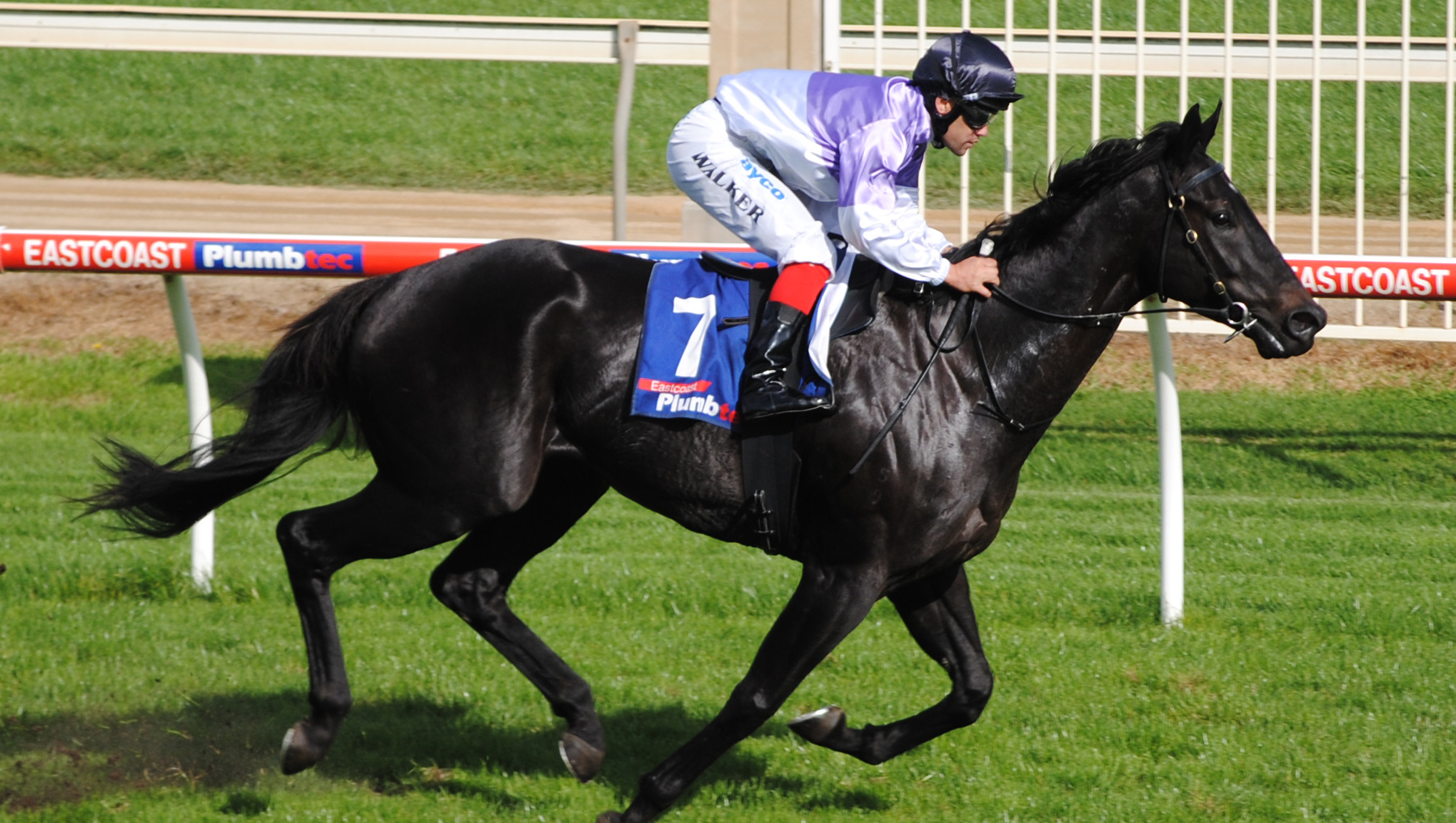 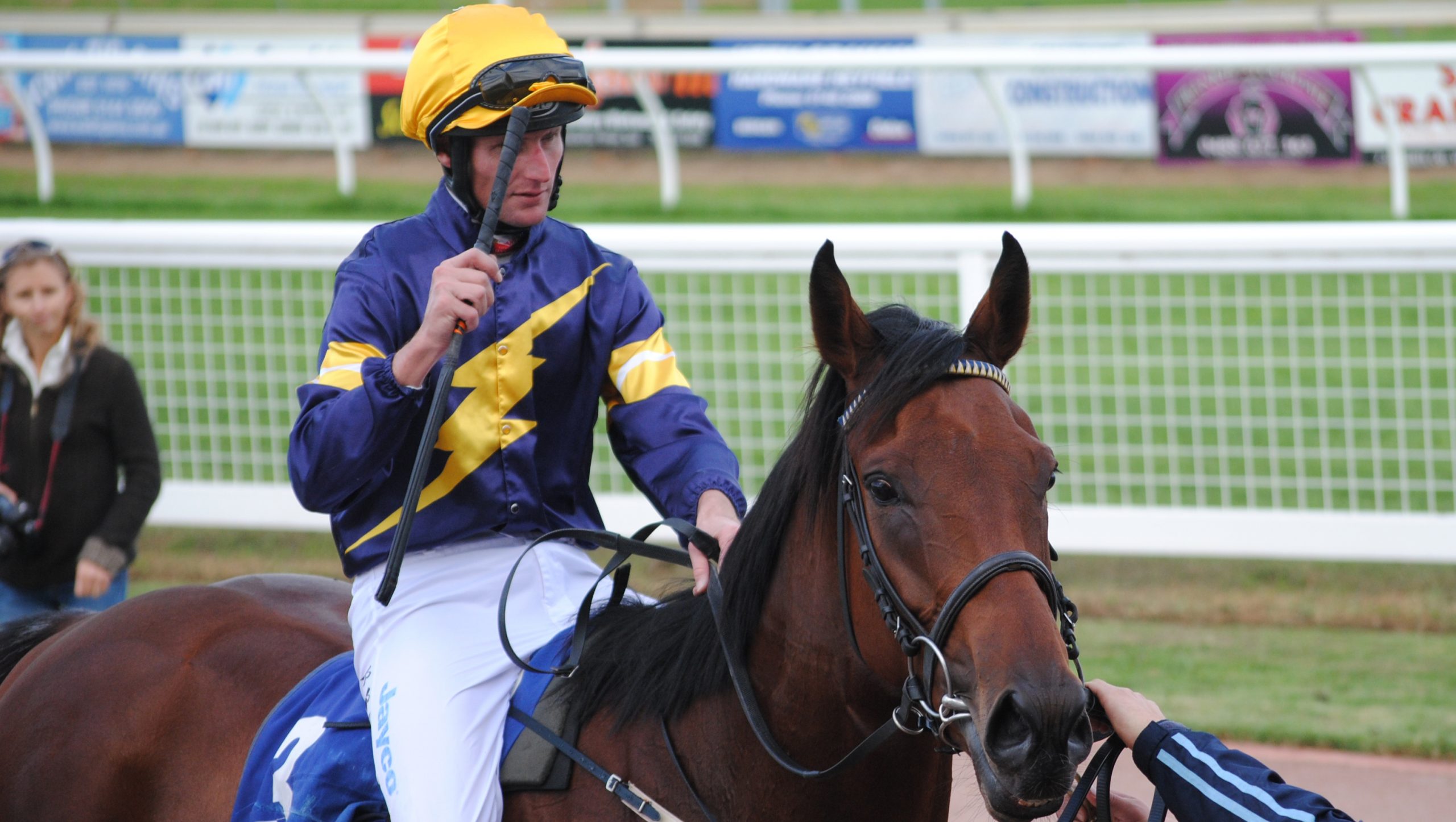 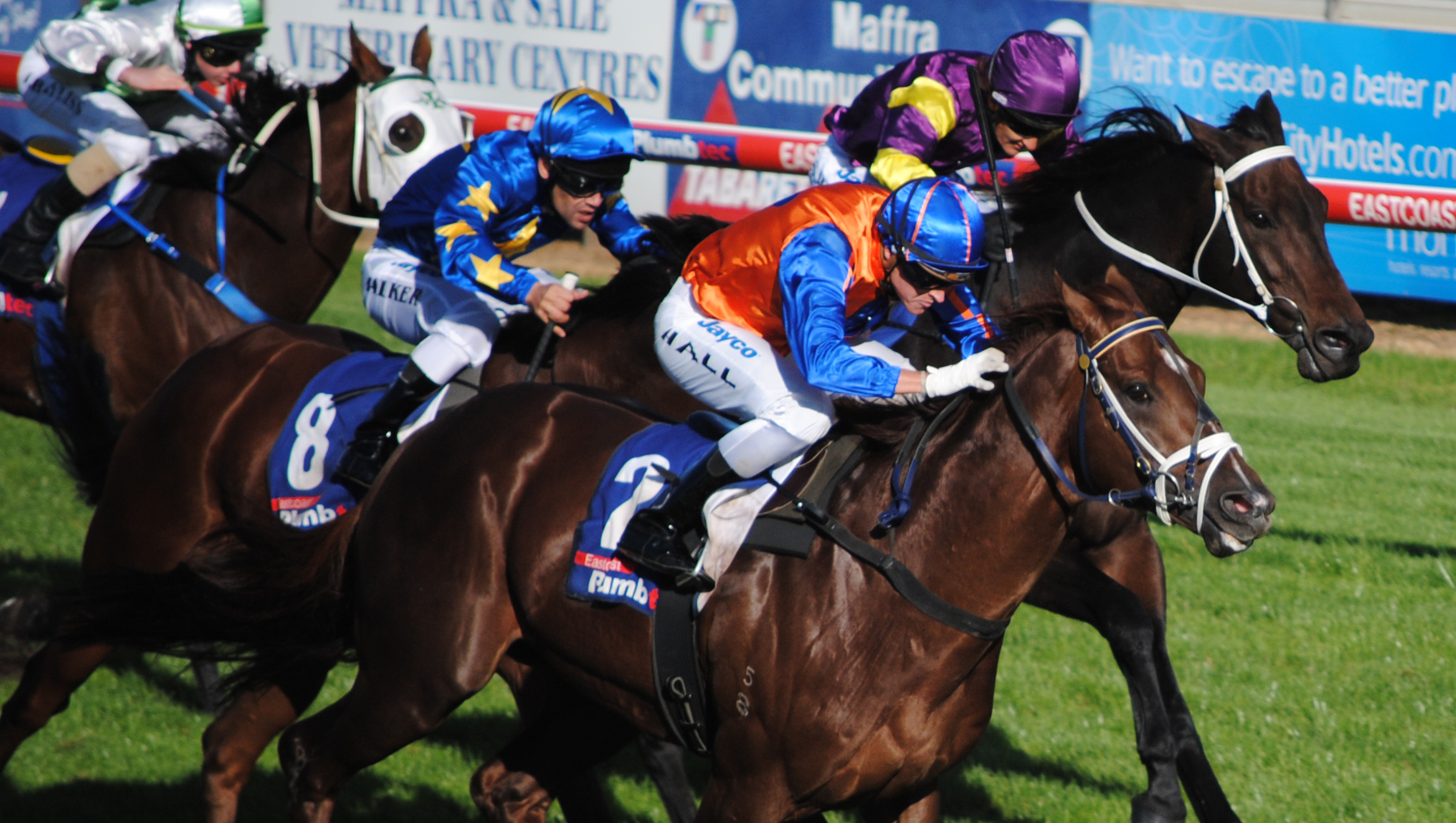 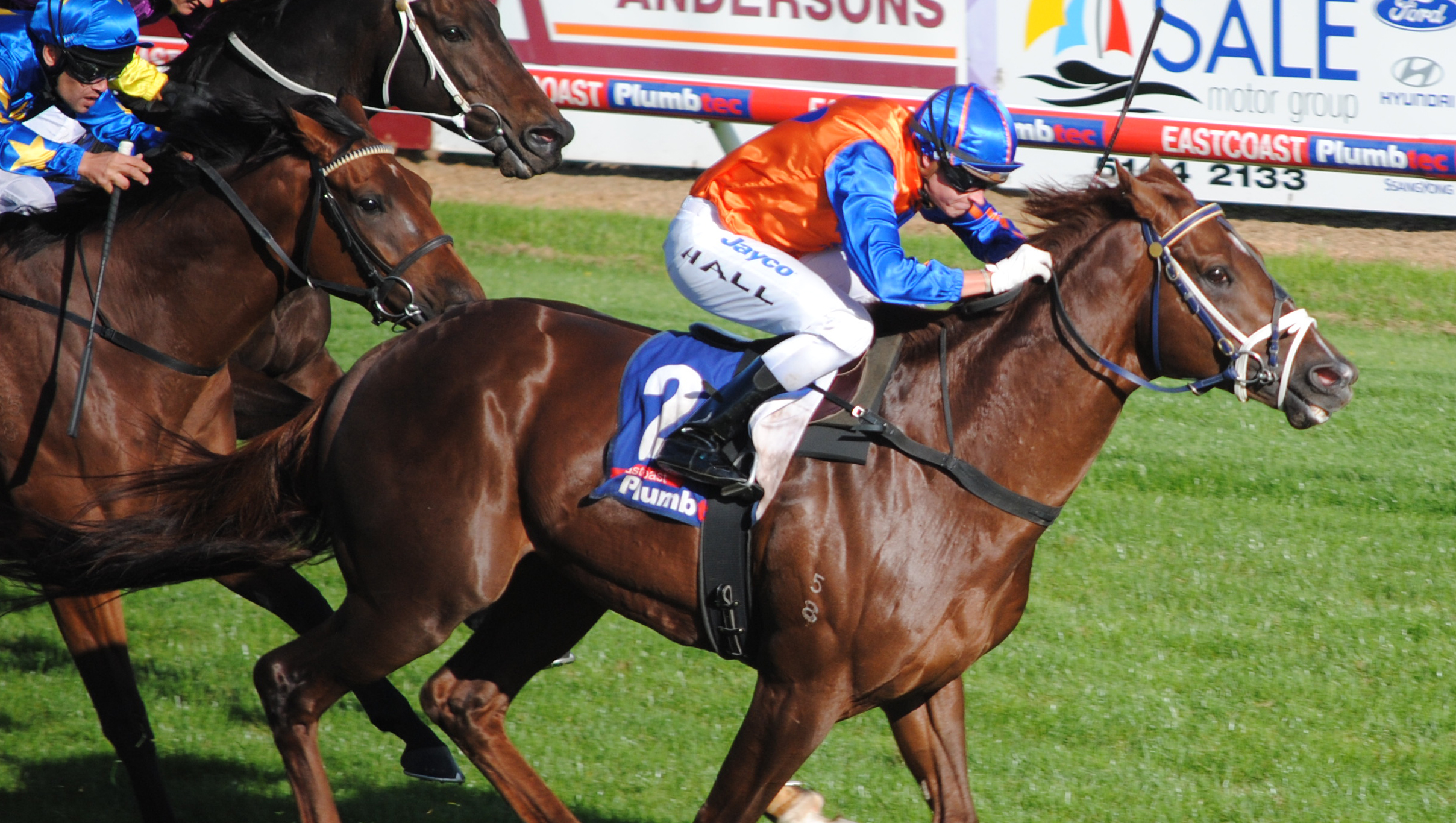 RACEGOERS who braved the cold and windy conditions enjoyed another top day’s racing at Greenwattle on Thursday.

Felidea, trained at Kyneton by Leon Corstens and ridden by Hall, won the feature event on the eight-race card, the Country Showcase benchmark 78 handicap over 1400 metres, which carried prize money of $30,000.

The consistent Felidea has six wins and five placings from only 16 starts.

Landuc, trained at Mornington by Tony Noonan and ridden by Hall, won the first event, the fillies and mares maiden plate.

Walker and Hayes combined to win race three with Streaks Ahead and race four with Adoboli.

About Square, trained by Michael Moroney and ridden by Brad Rawiller, followed three unplaced runs in the city with a win in race five, the first leg of the quadrella.

Cranbourne galloper Art And Whiskey, ridden by Dean Holland and coming off third placings at Werribee and Seymour, won race seven, the 0-62 handicap, from Sergius, trained at Sale by Paul Worthington and ridden by Andrew Mallyon.

Daniel Stackhouse continued his duel with Mallyon on the jockeys’ premiership ladder with a win on Tricky Maid in the final event, the Country Showcase 0-62 handicap.

Stackhouse and Mallyon have ridden nine winners each at Sale this season.

It was another top day’s racing, with the next meeting at Greenwattle on Sunday.